Radius of 19 gives surface 10,8% smaller, than radius of 20. And it is a huge difference in-game. Now on the picture, one circle has surface about 2,6% smaller than another! Seems like straight up fraud.

Edit, it was not jet uploaded...

Also, some points can be far-fetched here and I can be wrong about something, I understand this perfectly and agree with your views on the game. Rather, everything that has been said here has simply boiled over. 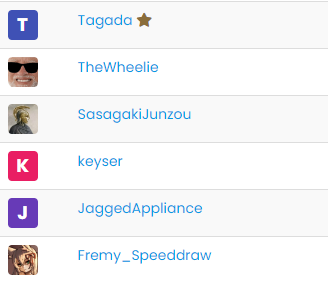 Thanks again for doing something, maybe it's better than no one doing anything. Especially for free. But is there a better way to do this?

@espiranto Me no understand your English. 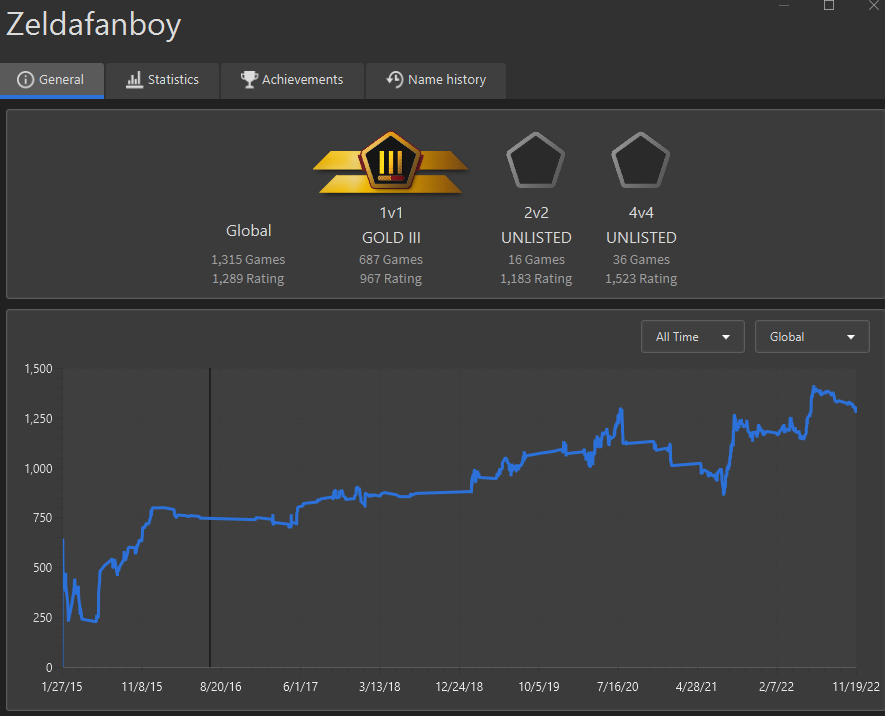 FtXCommando
This post is deleted!
Reply Quote
last edited by
0
B
Blodir

Invoking rating can augment an argument, but not replace it.

I just want to note that pulling out the rating card is totally legit when you are replying to a post like this:

There's no argument here besides anecdote. "Corsairs aren't bad, just trust me". Higher rating players have stronger anecdotes when it comes to balance in the specific form of "in my experience x is good and y is bad".

As a sidenote you also insult pepsi for absolutely no reason. If it was up to me u would be warned/banned for that.