Best posts made by SpikeyNoob

Here is my first attempt at hosting a tournament! The premise is you have 2 lower rated knights lead by a high rated that can observe and coach. My goal is to allow some lower rated players to play with and learn from experienced players. I hope everyone enjoys!

Each team will include 2 under 1900 knights that will take part in the games and a 1900+ king that will ctrl k at the start of each round and assist their teammates without playing. The tournament will follow a single elimination format with the first rounds being BO1 and all the following rounds BO3.

Teams will be selected by a draft. The lowest rated King will select their first teammate followed by the next lowest king. This will continue until all kings have a teammate, then the lowest king will draft their second teammate and the cycle repeats. A kings highest rating on July 30th will be used to create the draft order.

(For now the game as the last 2v2 tourny. Subject to change up to the end of signups)

No faction veto will be used for this tournament.

Once a map is picked for a round, the team that selected that respective map will confirm their team setup (who is playing slot 1 and 2) and the lower seeded team will then proceed to pick the slot setup they wish to play.

For mapgen, both teams can enter the lobby and view the map prior to sending in their vetoes. Each team now gets 1 reroll, but must use the rerolled map. Players must host with the tournament settings on when using map gen.

BackUps:
If you are too low rated to play or the tourny is already full you will be put here 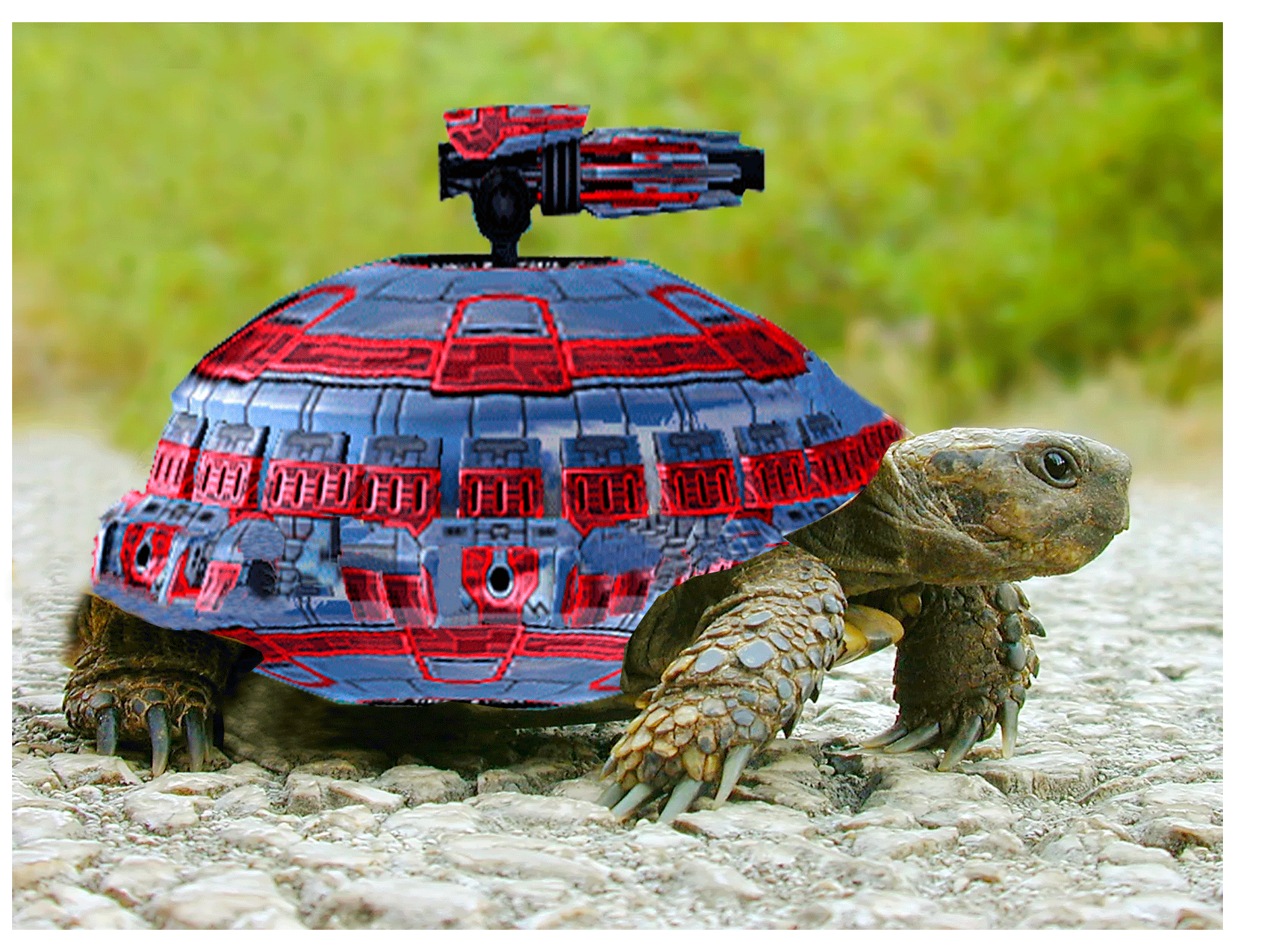 Credit to vena for the turtest

posted in Weekly Discussions •
RE: WELL....I guess I give up.

You know u can ask for help instead of bashing the people spending their free time to make FAF.

posted in Suggestions •
RE: Full-Share Cannot Avoid Reality of Math

posted in General Discussion •
RE: Do any devs want to fix/maintain Phantom-X?

Just made a PR that should fix the issue. Just waiting on getting it merged/made a maintainer.

posted in Contribution •
RE: Aeon: effort vs. reward (average-ish player?)

@Immortal-D What is toxic about providing feedback on you suggestions? Why post them if u dont want to discuss it?

posted in Balance Discussion •
RE: After 5 years its time to go. It has been a blast. Thank you!

posted in Tournaments •
RE: Games that result in moderation action should be unrated.

@Jip it just happened yesterday, thats what caused me to create the post. In the end i think i agree that the rating lose does not mean much and it would lead to more abuse if it was a way to unrank a game. Im just salty ig lol.

@espinosaurio What about Morax? I agree ftx will probably win and i think he has my vote but shouldn't we at least let Morax run?

Latest posts made by SpikeyNoob

RE: stop the snowflakes

posted in Suggestions •
RE: Make SAMs weaker vs gunships and strats, but stronger vs ASF

A stat nerf along with it could fix that.

posted in Balance Discussion •
RE: Do any devs want to fix/maintain Phantom-X?

I have uploaded phantom as a sim mod on the vault, the death issue is fixed in this version. Please let me know if anyone has issues. Also now u can play nomads and phantom!

Just made a PR that should fix the issue. Just waiting on getting it merged/made a maintainer.

posted in Contribution •
RE: Title: A Time For Change: FAF Community Balance Team

posted in General Discussion •
RE: Do any devs want to fix/maintain Phantom-X?

@jip it seems like phantom does its own thing for full share vs no share so maybe something in that is outdated. Ill look through it when i have a free period.

Ill try to fix it tonight, if i cant figure it out ill give up and maudlin do it.

@Evildrew mexes will be able to be capped underwater. https://github.com/FAForever/fa/pull/4626