This topic has been deleted. Only users with topic management privileges can see it.
last edited by OvO
2
O
OvO

Why air units do still have fuel?
No one builds air staging anyway, its just frustrating and doesn't fit in with game logic where every other unit operates on quantum magic and can move without recharging infinitely

@ovo it has bothered me too.

I'd say remove fuel for scouts and fighters at least. For bombers and gunships it is maybe interesting but at least not bothersome. 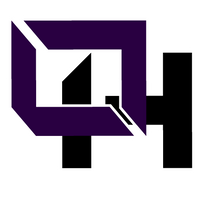