Emojis are coming, but...

@mazornoob said in Emojis are coming, but...:

I would say start with the emojis on the FAF Discord and go from there. Is there a limit to the number? 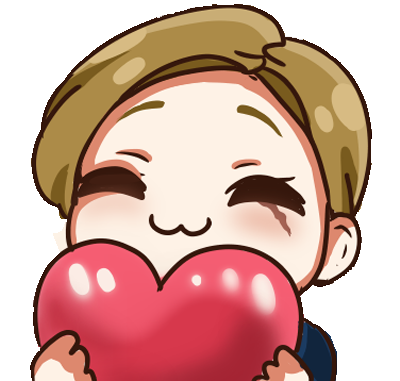 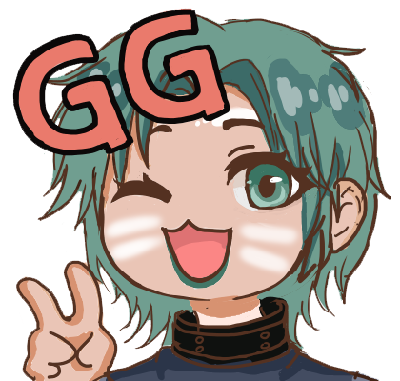 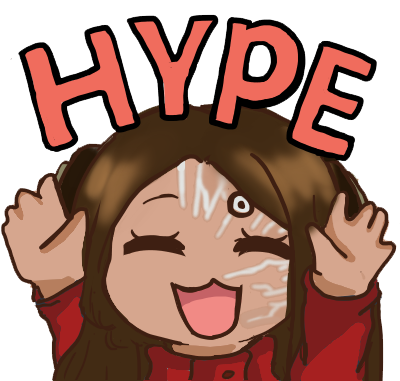 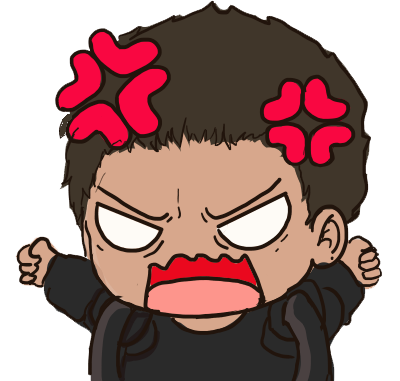 I propose we put the anime emojis

@sheikah These are mine so yes, feel free to distribute them in any shape or manner, also here they are on 64x64

@Femboy Hey! Emoticons are now supported in the FAF client. If you would like to see other new emojis, feel free to add them.

Sponsored emojies when? We could have "Coca-Cola Corporation" branding on a GG emoji, maybe a nuke emoji brought to you by Geico

Will people have the ability to substitute their own versions of these emojis?

For example, if you have 2 folders for the emoji image files, a "base" folder used by the FAF client, which would maintain the official picture files

And then an "override" folder into which people could put their own image files.

So if the game finds a picture in the override folder, it would use that instead of the official picture. And this would allow people to have custom emojis that aren't part of the base package (even though obviously other players wouldn't be able to see them if they don't have the same custom files)

So if anyone finds a particular emoji annoying they could override it, or people could just override emojis for fun

@arma473 That is not currently supported. All emojis in the client are packaged with the client