the next step in the development of 4-on-4 games.

This topic has been deleted. Only users with topic management privileges can see it.
last edited by
0
B
Broker

at first there were 2 variants of games.

the second option immediately became the leader and the first was removed.

let's add a third one, and I think he will immediately become a leader.

settings: if the commander is lost, the player is not thrown out of the game. the game continues until the loss of all units capable of building. factories and engineers.

and you need to add damage to t1 fighters by t3 bombers. so that it could just be knocked down.

the game will be more enjoyable for ordinary players.

You're describing the win condition "Supremacy", and there's a reason it's rarely used.

Finding and killing every single engineer/factory is incredibly boring, tedious, and leads to 2 hour games that were won 20 minutes in.

@deribus this is not a problem for aviation.

but you can make it play while there is at least one commander.

@deribus I mean, because of one mistake or a snipe, a person should not lose the chance to win. this will offer a great pleasure from the game.

I think Sheikah made a mod for this called 'decapation', or something similar?

You realize the only thing stopping you from using your ACU as a tech 1 nuclear missile is that it knocks you out of the game, right?

Late game air fights will be determined by who strategically nukes enemy air right before the engagement pogchamp, great gameplay.

Reminds me of this meme game 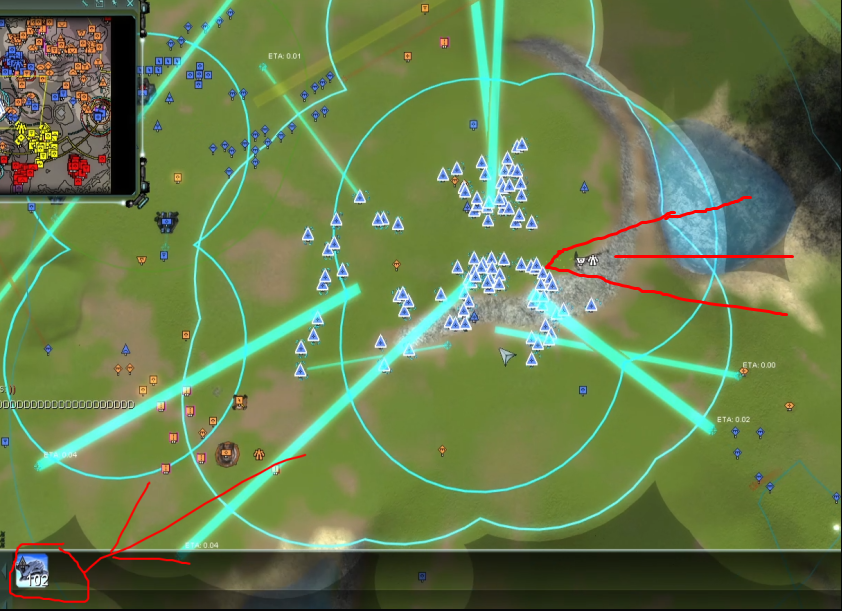 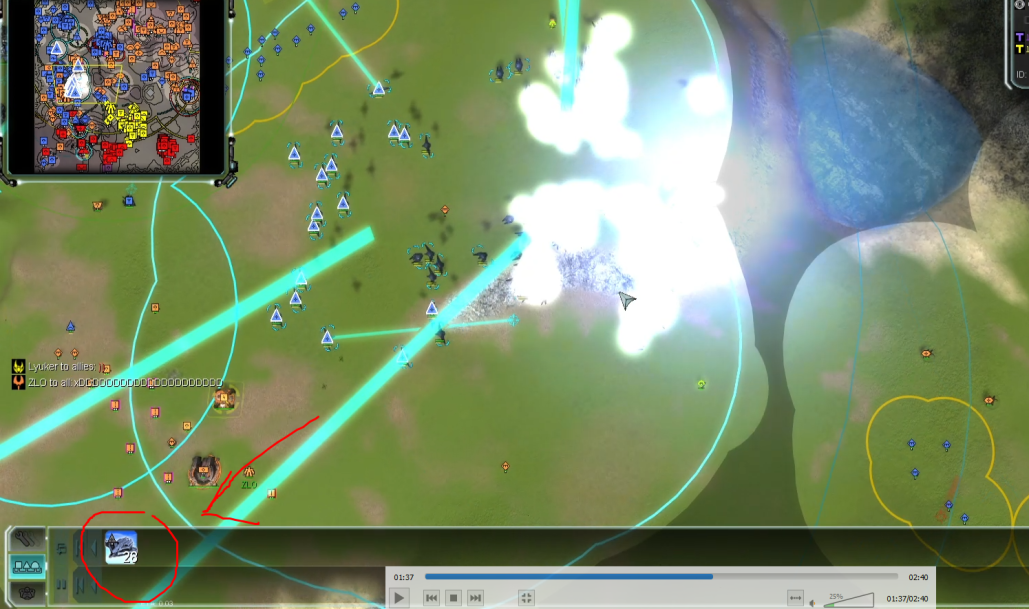 blowing up enemy army with com works even in 2v2

@ftxcommando you can remove the damage. anyway, in the current situation, it does not affect anything. you're losing anyway.

BAR has a system where you need to kill all commanders from a team to win, all player can keep playing even if their commander is dead. A dead commander can even be revived with a special unit if the reclaim is still there.
But that does allow for extremely annoying tactics like combombing or also just killing your own commander to get the reclaim for an eco boost.
A mode like that in SupCom might be interesting, but imo it leads to much better gameplay when you have to actually protect your ACU.

@femtozetta this leads to the fact that the game becomes a hunt for the commander, and not a war of tanks.

I think we can try. there will always be a choice. why not change it?