Best posts made by speed2 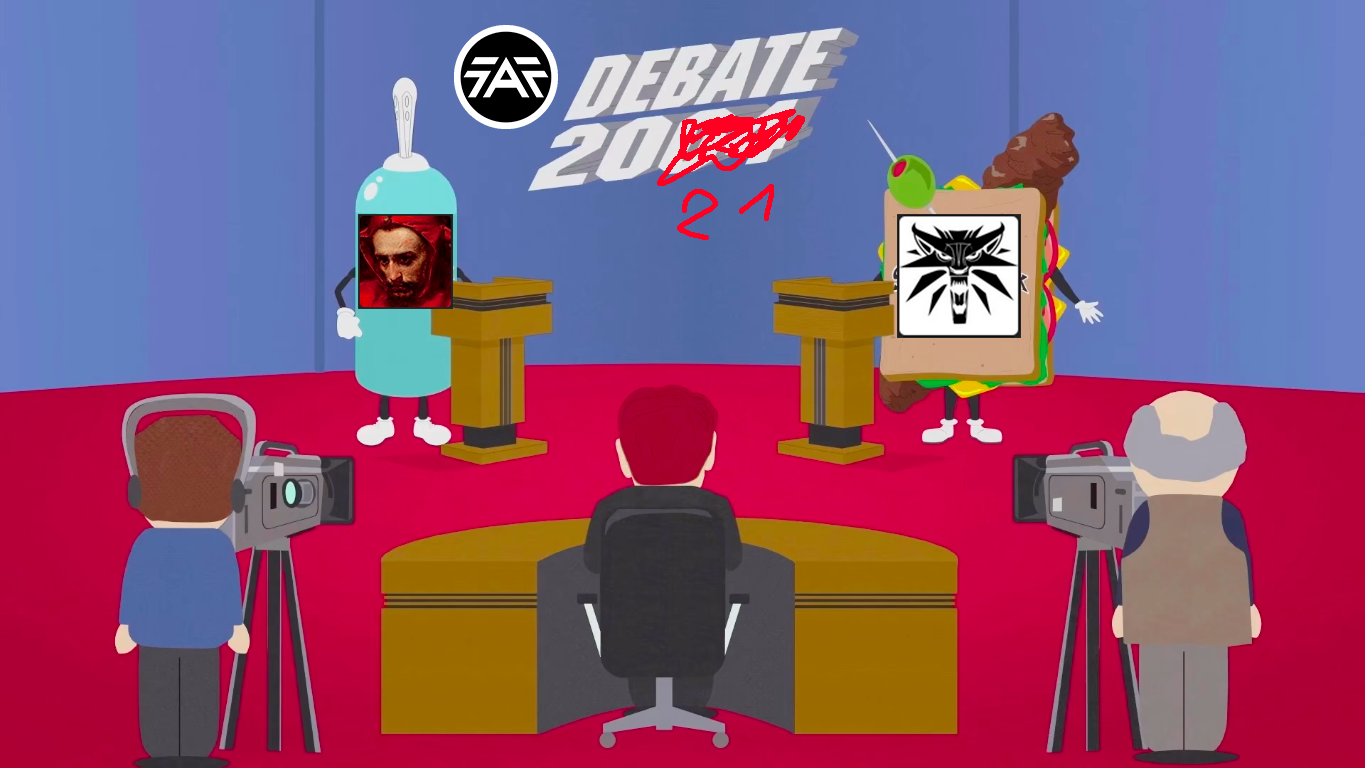 Have no fear speed is here!

this thread is meant to give you an overview of what is going on regarding the next game development/bugfix patch.

I will tag all Pull Requests for this patch with the 3718 milestones so you can easily filter and find them here.
The following changes are currently merged into the deploy/fafdevelop branch and thus available for public testing via the FAF client by playing the FAF Develop game mode:

Please test these changes by playing FAF Develop featured mod and report any bugs you find.

This post will be updated whenever new changes are merged and thus available for testing in the FAF Develop game patch.
If anyone is interested in testing PRs that are not yet merged then you can do so by following this guide.

posted in Blogs •
RE: Removing A Pink

Remove? How about we add some more!

@Resistance said in M&M Map Vault Plans for Fall 2020 and On:

@Morax if i knew how,i would put some nice likes for this one:P
good changes inc,i like it.

https://github.com/FAForever/fa/pull/3197
That was easy to fix.

Btw. those code refactors and cleanups got me 5% sim speed increase on out ASF mayhem perf test map. It's gonna be less in a real life where there's less pew pew. But still better than before.

posted in Blogs •
RE: Council of Setons EXPOSED - Part 1

Im one of those who's silently leaving (and not some conversations, but contribution). So you have my full support nine

posted in General Discussion •
RE: Veterancy removal for most units

I like vet and I wouldn't mind to see it even improved. To add some extra damage on the weapons like in vanilla.

posted in Balance Discussion •
RE: What is a server?

Dude what? Still no servers???

To the FAF employees:
If you cant engineer yours to industry standards, you should resign.

Latest posts made by speed2

The build menu should show the base cost, since adjacency is applied only to the factory and not engineers that can be assisting it.

Factory is then showing the correct drain when building the unit with adjacency.

Looking at the code, for each army, the game tries to create 'INITIAL' group. If the group exists, that's what you get. If it doesn't exists or is empty, then the ACU is spawned.

Any other group has to be spawned by map script.

posted in I need help •
RE: Is there any point watching a replay after it desyncs?

No. From the time it desync the simulation will just drift futher away from what it should be, so the longer the desync goes on the more weird stuff you'll see.

@curious_guy I dont know how you've managed to fix anything by doing that, since the files that are on the git are not the same as the files you download through the client. So all the missions you host from the faf client won't use those files you've downloaded manually

"They just need some warning when they're not running at 100%"

One exists, its called an energy stall which is very flashy and visible.

posted in General Discussion •
RE: Problem with graphics in game

yeah, its nvidia only bug, started when I switched from amd to 1060 and continuous now with 2060 as well
antialising settings doesnt help in my case

Also it happens on all explosions, it's just much easier to see on nukes

Not saving the replay online if its private game with password makes sense. If you want to share it later with someone, you would have the local copy.

posted in Suggestions •
RE: Is there a Mod where unit-wrecks block units like in TA?

I dont remember making this one. But the description looks like something I would write

posted in Modding & Tools •
RE: Removing A Pink

Remove? How about we add some more!