Best posts made by Eternal- 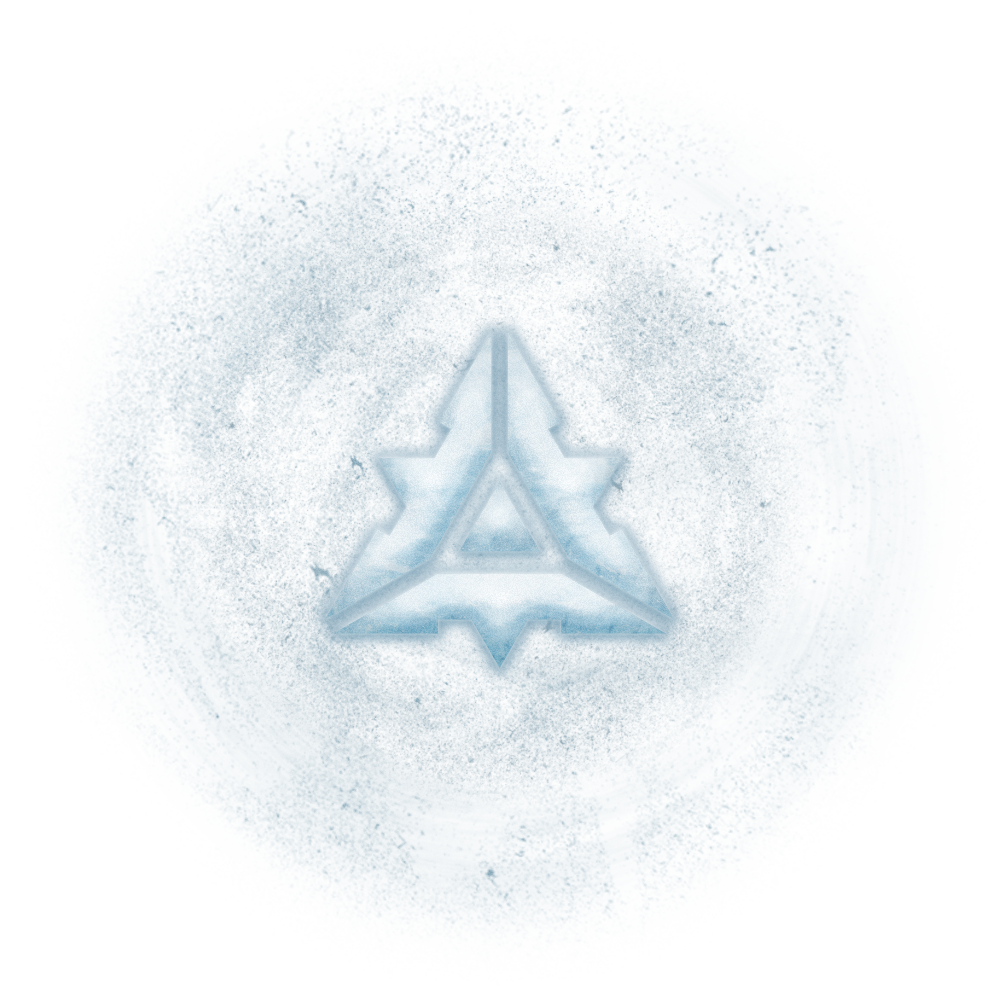 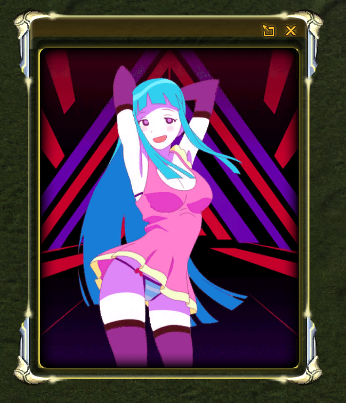 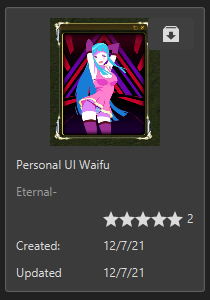 Description
Are you lonely? Then this is what you need

I was thinking one weekend we could have a TMM weekend where other game modes (custom, coop) are disabled.

I want to believe you are joking man

You will play FA forever 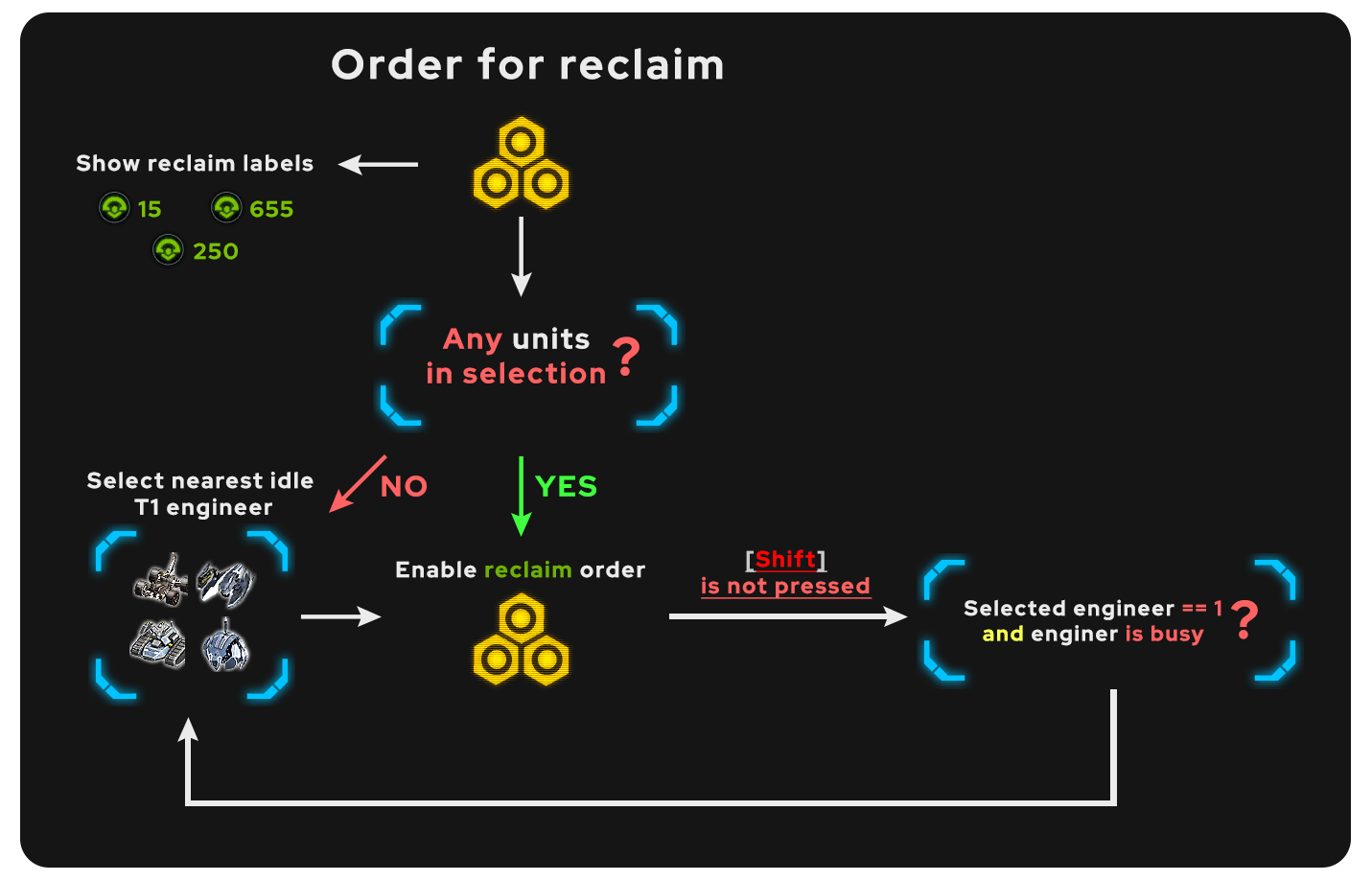 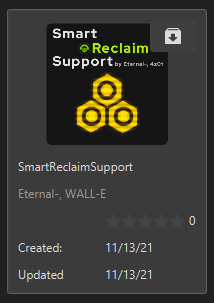 Special thanks to the player WALL-E (aka 4zot, Ctrl-K, GAS), for the idea and original code 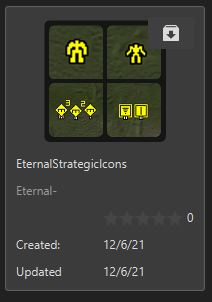 Description
Eternity view of strategic icons. I think it is 150% scaled or 175%. I dont remember correctly xD 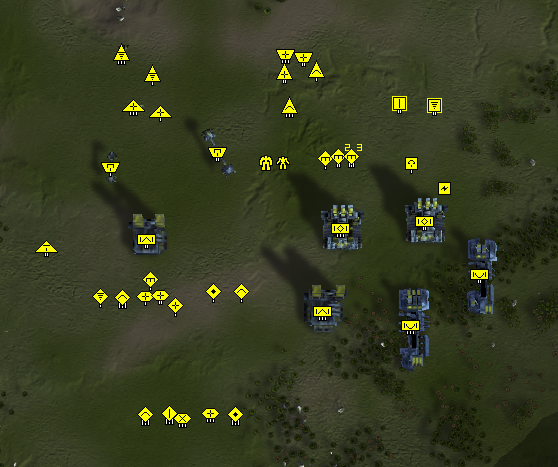 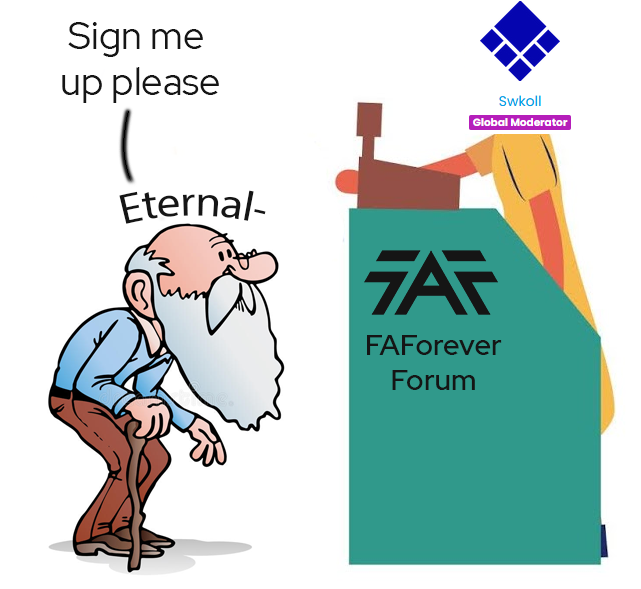 I feel the temperature drop

P.S. flashing GIF file, not me 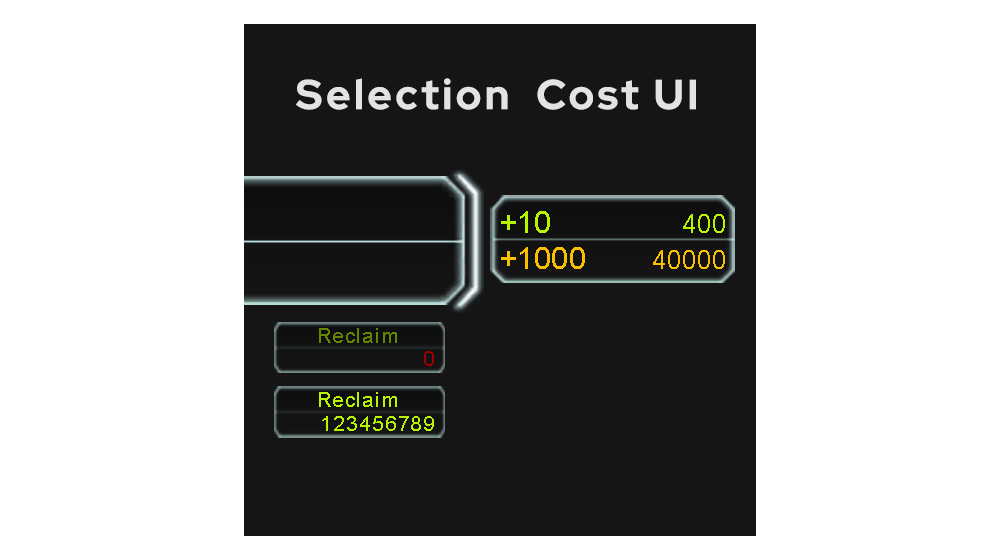 Some scratches to keep up the pace

Small ui mod that scale the whole resource panel. It is not finished yet, i`ll update it late. 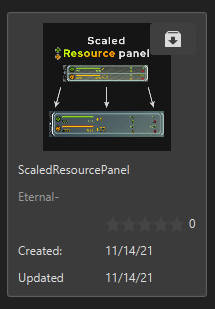 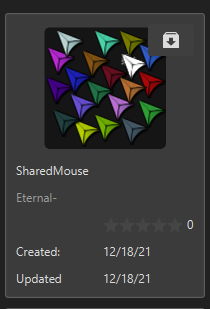 Currently it is set like for 30FPS, highly recommend this mod only for players with good good internet and CPU, and less than 4 players in team with that mod 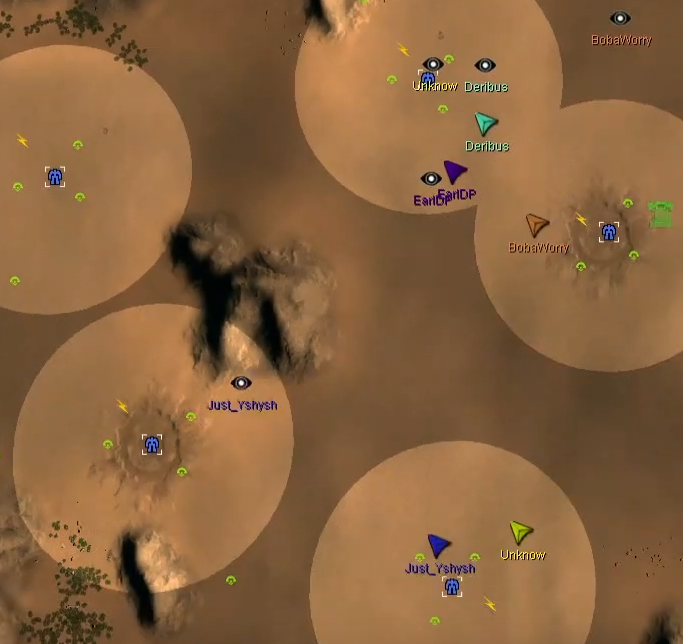 posted in Modding & Tools •
RE: Council of Setons EXPOSED - Part 1

I can't stand by when a Russian server is thrown out in this storm and a person is accused of violating the rules of the official faf community, which applies only to

as I understand it, this only applies to the official discord server, which is provided by FAForever.

Logically, there can't be more than one official server. There is the main one, and heirs, or childrens. But the Russian server does not belong to any of the above. This server was created by SID and the Russian community in-house.

Even if you don't take it into situation. Official servers should not be somehow belittled in a functional way. For example, in beginning RU server has the same functionality as official one. I talking about the discord-aeolus chat. But where is it now? Left to hell. Yes we got the #russian chat, but what for? These language regions are all inactive 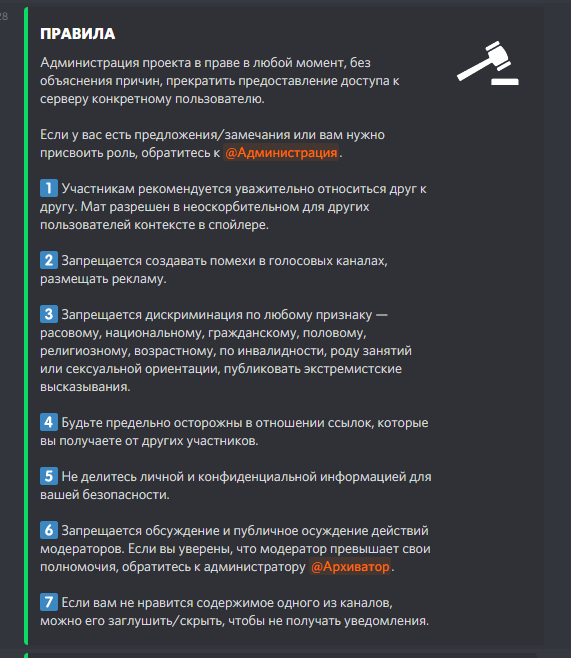 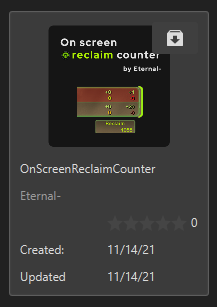 Please remember that this is not a help topic, you can describe the problem. but no one will respond for that

This topic is about getting feedback from players what they see in new client.

The work is going slowly, but it is not paused/stopped !

? - maybe will be implemented 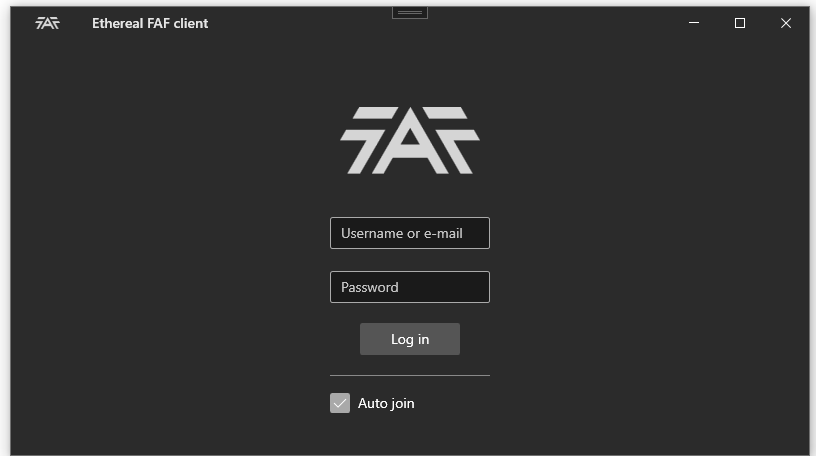 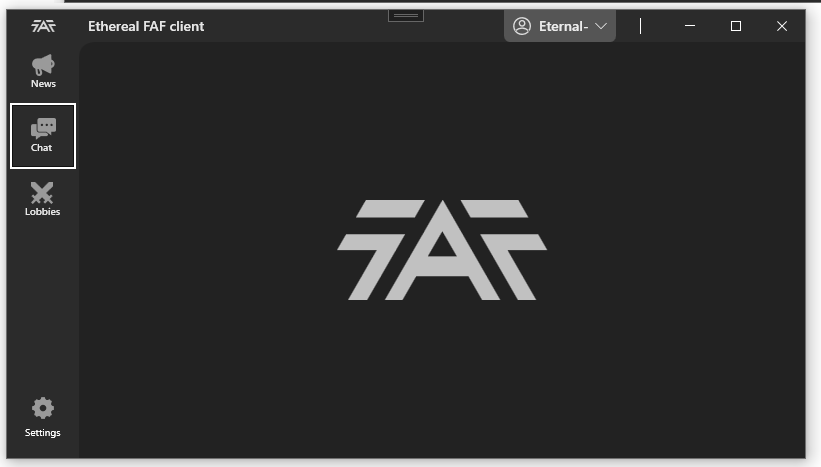 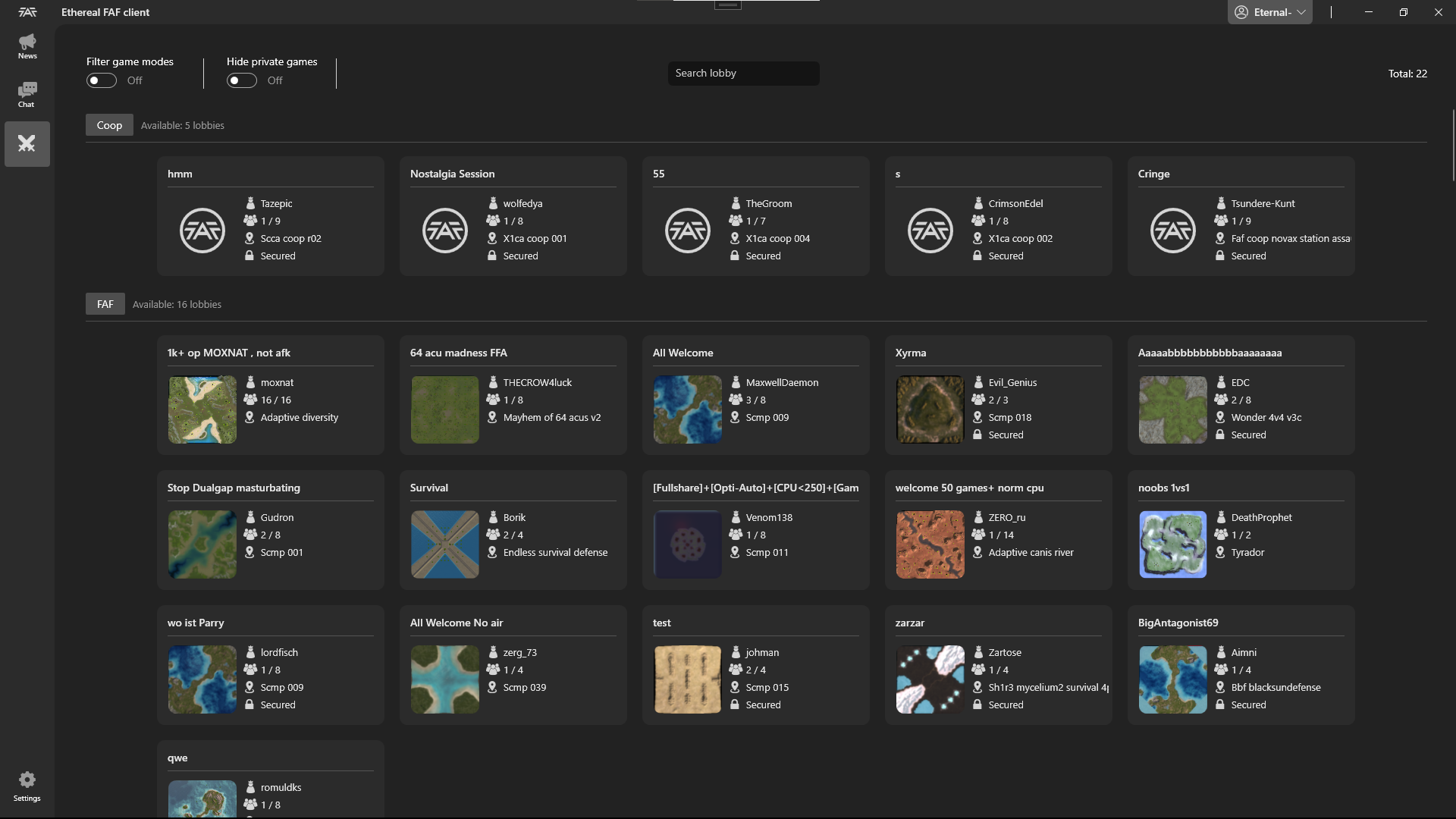 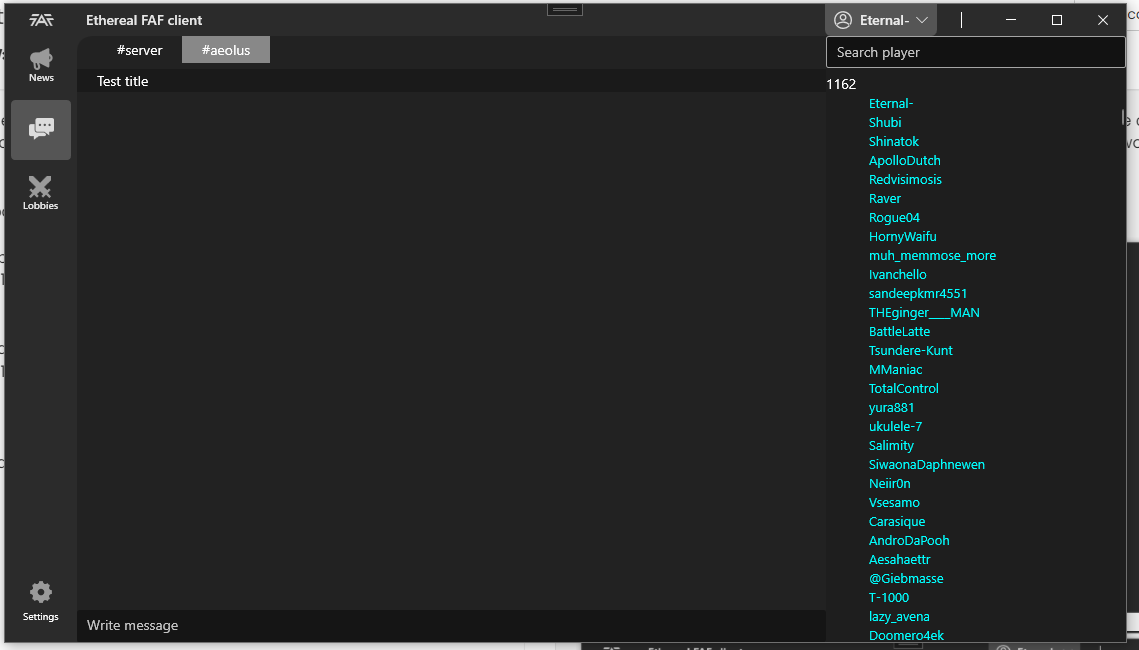 posted in General Discussion •
RE: What would you like to see in new client

I was asked to clarify the purpose of the topic a little, so I reveal all the cards.
I will make a simplified client in C# and would like to know what you would like to see in it.

And come a couple months even easier 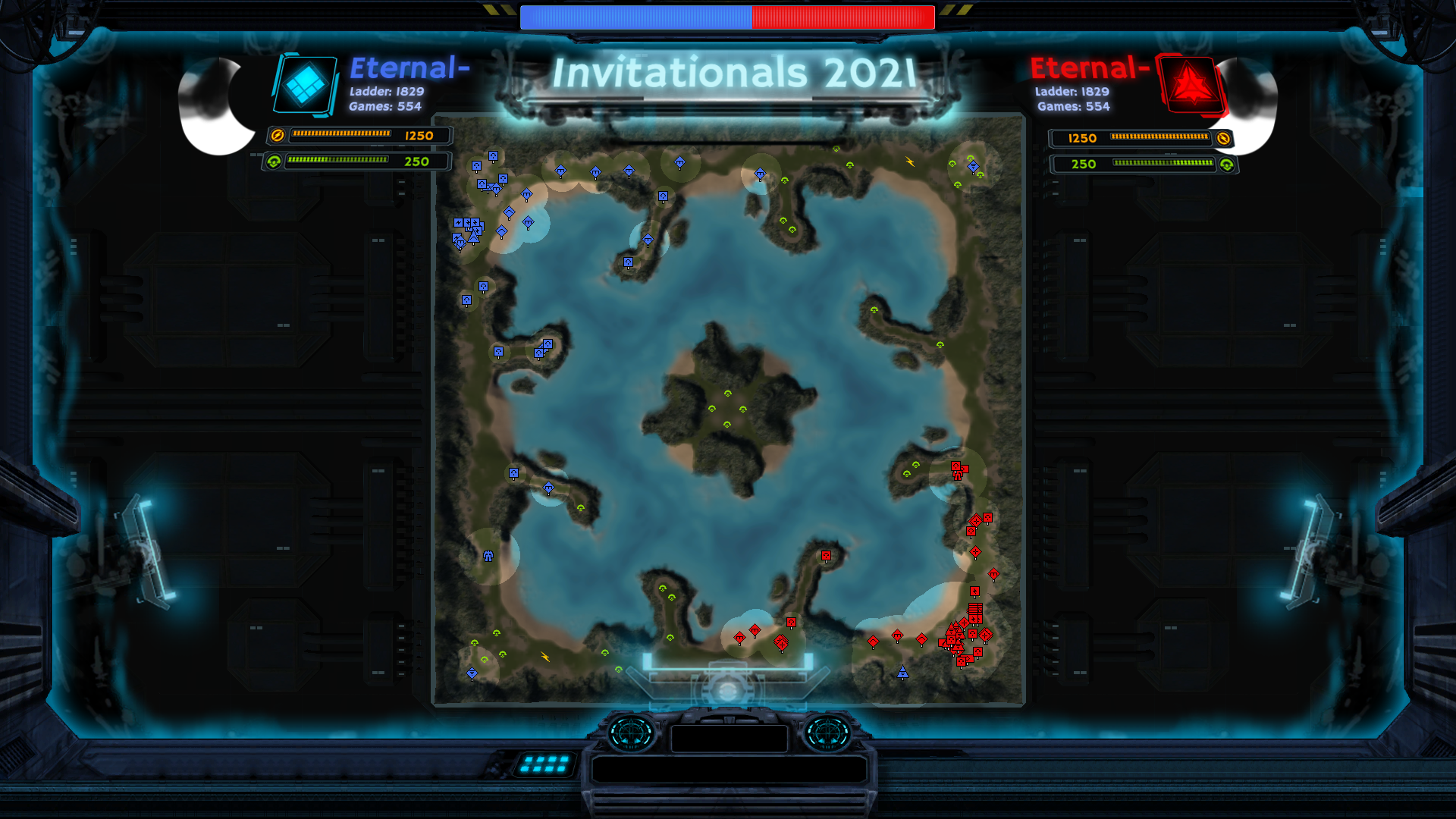 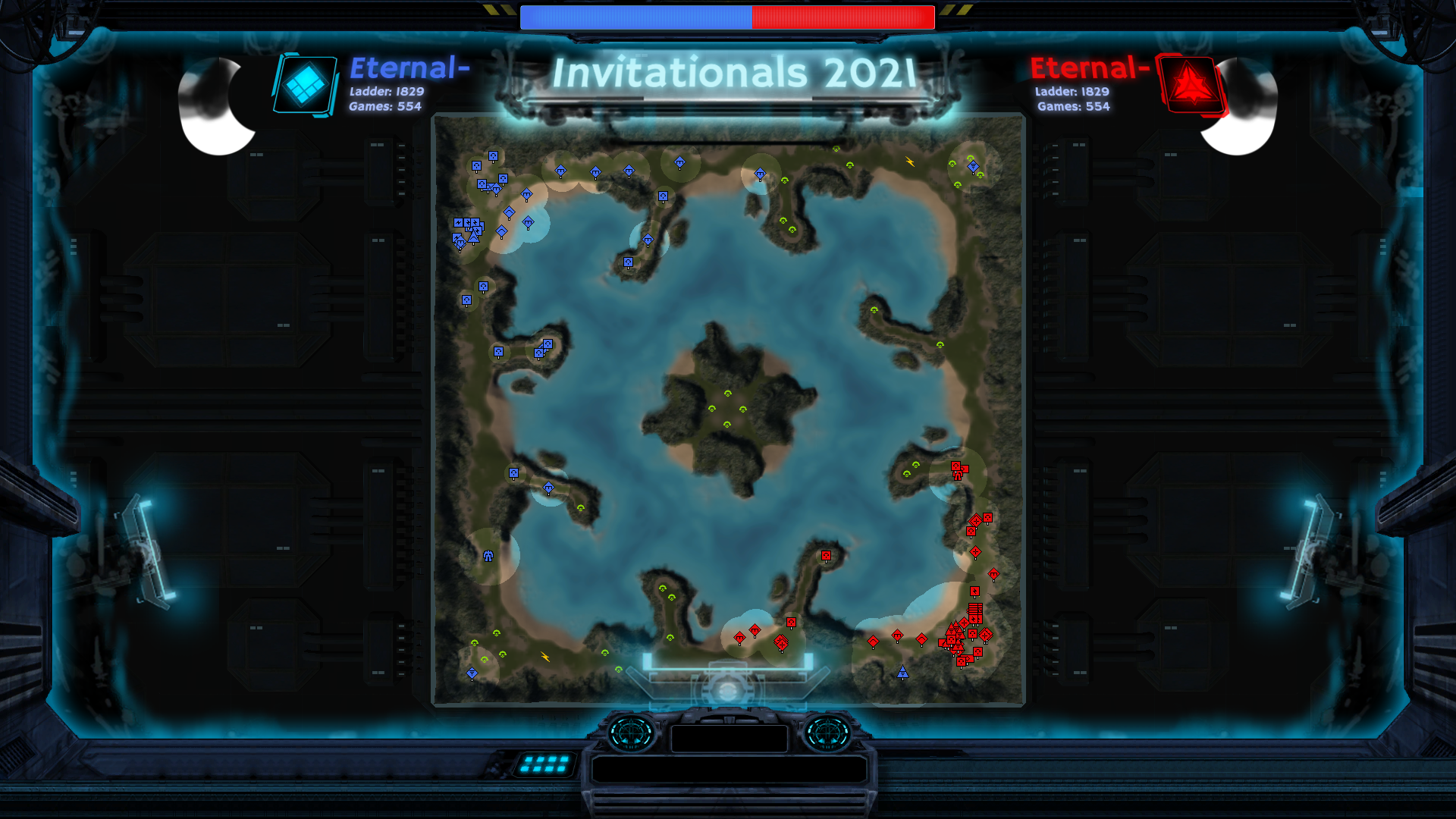