Best posts made by BlackJaguar

Cool idea, already made in a version of Future Battlefield Pack mod. For a D day battle, adds a lot of options for 4 to 8 units added. 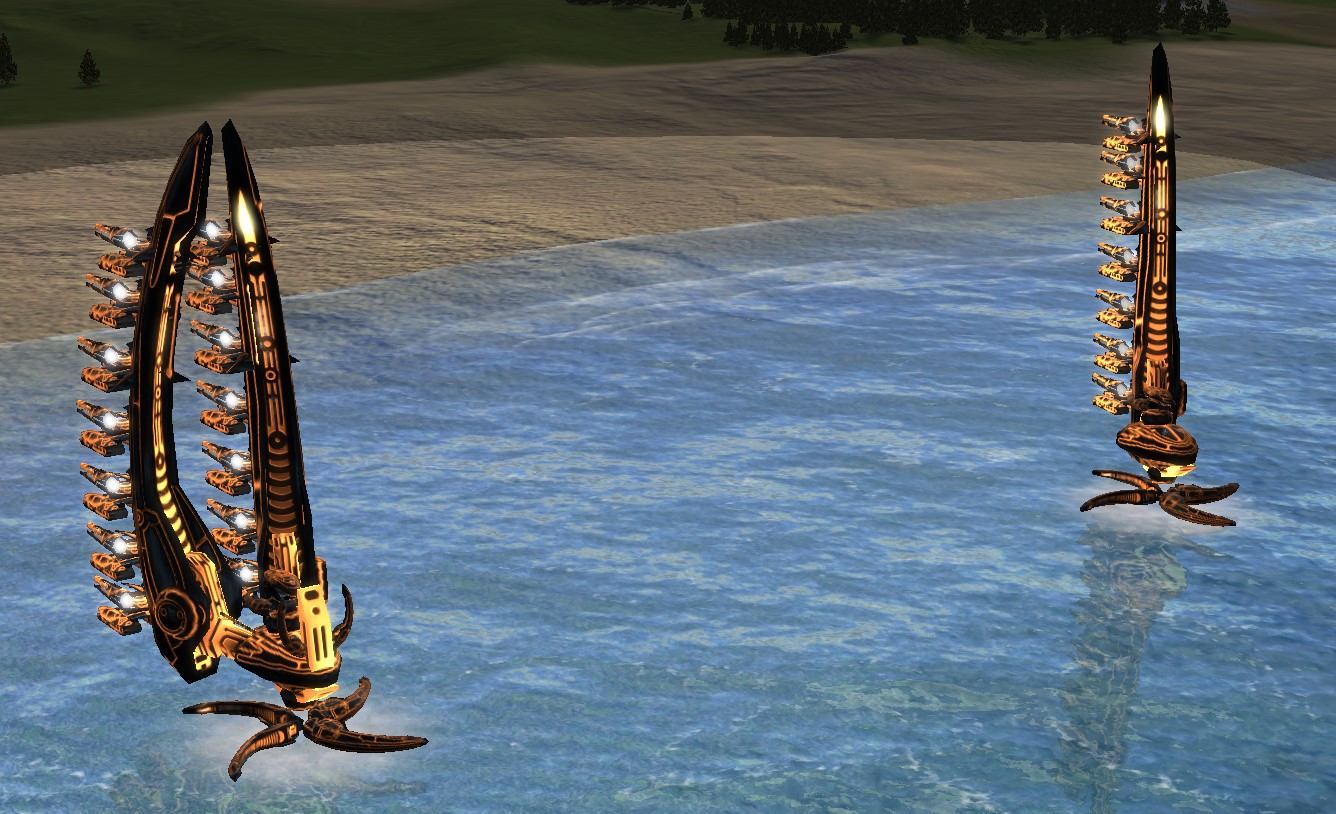 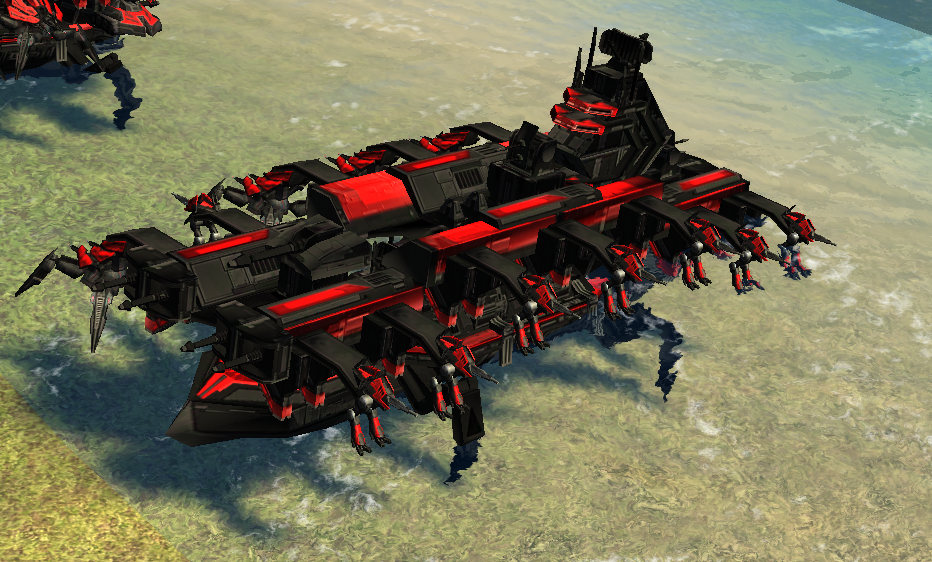 posted in Suggestions •
RE: All the reasons Aeon sucks - T1 worst of all

@deletethis , in all cases https://web.archive.org/save/https://forums.faforever.com/viewtopic.php?f=2&t=17511 Ive created in Wayback archives this page for the future.

posted in Balance Discussion •
RE: Error after buy a game

Never it happened with me before.

What we need to do , IMHO, is a scratchbuild submarine modification. They became invisible to sonar while stationary, and only when move or/and fire torpedos, they could be localized by sonar.

Sorry , but torpedo craft in T1 with big torpedos, will destroy totally the subs. Better to create 4 scouts (5 with Nomads), each with unique caracteristics , like better offense (Aeon), stealth (Cybran), better defense (UEF) Etc. Also to do something in naval affairs, IMHO , the best thing to do is to remodelate all subs, that would be invisible to sonar if they are without movement, and only appearred when they will move OR launch propedoes. Along would be exactly which happens would be VERY FUN.

The fact that battleships can kill submarines with the main guns means that this part of the game is BROKEN, and need to be fixed, as some modders through the time done.

This undersea layer, in Supreme Commander FA(F), was to create another dimension of the game, with its own particular characteristics, such as units, weapons capable of being used in this, and unique means of detection, as reproducing the reality and the future sci-fi. For decades Ive studied naval wargames, and also Im author in naval hitory. I agreed very much with Sprouto..... that wrote:

"Safety from surface guns is the entire reason for submarines. That's why torpedoes were developed. The idea that you can sink submarines, under the water, with any kind of surface gun is bizarre, and makes the entire class pointless. If you support that kind of thinking, simply removed the subs from the game - and just have 'water' units - and go the final yard towards simplicity. "

But the things, IHMO are worse than that about the Navy stuff:

1 - Lazzy things along that one,for the naval forces, that, as also exist in acceleration coeficient, for example, that not exist. Au contraire of the Supreme Commander vanilla, all the ships have an "instantaneous speed", and also, the programmer in charge of navy, in SCFA dont realise the right concept of TurnRadius and
TurnRate, making the movement of ships VERY strange.4th Dimension Mod, years ago tried to improve this in the acceleration part.

2 - Otherwise solutions like sonobuoys launched from the planes, can utilize the same approach of the tactical missiles with cameras, with a extended time.

3 - Also, IMHO, the submarines MUST TO BE Stealth to sonar if immobile, being detected only when in movement OR firing torpedoes/missiles, as usual in modern warfare.

posted in Balance Discussion •
RE: Removing A Pink

@emperor_penguin In that picture red and dark red are worse to see the diference.

Ive tried to put some comments in the link, but not worked very well.
Well well, as a free panel, lets to point something.

Battleships need, IMHO, MORE speed, and some more DPS, but NOT stay with groundfiring subs with surface weapons .
Carriers as in EQUILIBRIUM, producing planes while sailing.
Cruisers being cruisers, enlarge them. More heavier and costly than destroyers.
Destroyers more maneuvrable, AFTER the fix of all aceleration, and turning ratios of the ships in the game. 4th Dimension tried it.
All submarines being stealth while stoped, being detected only when in movement OR firing torpedoes. The new tactics and ambushes would be very amazing.

Latest posts made by BlackJaguar

@veteranashe The mod exist.Its only to talk with the author .

@dragun101 I beg your pardon, but Ive tested yesterday the 3 models disponible of t2 naval transports through a complicated patch map and all is ok, without any micro management.

Talking about feedbacks, the shipyards of your AI already are built more spaced between them.

@dragun101 Sorry, Ive tested long range landings of Cybran, Sera and UEF without any trouble. I will do again and will send pics.

@in_omnia_paratus
Bugs always are and will part of any modification. If this kind of thinking would prevail, FAF never FAF would exist! 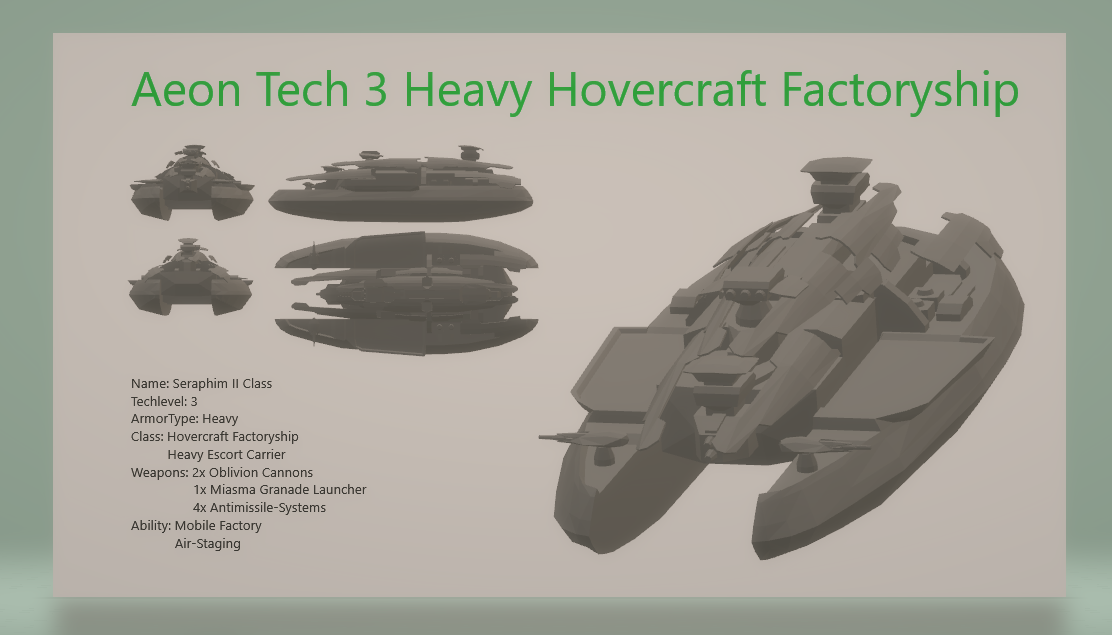 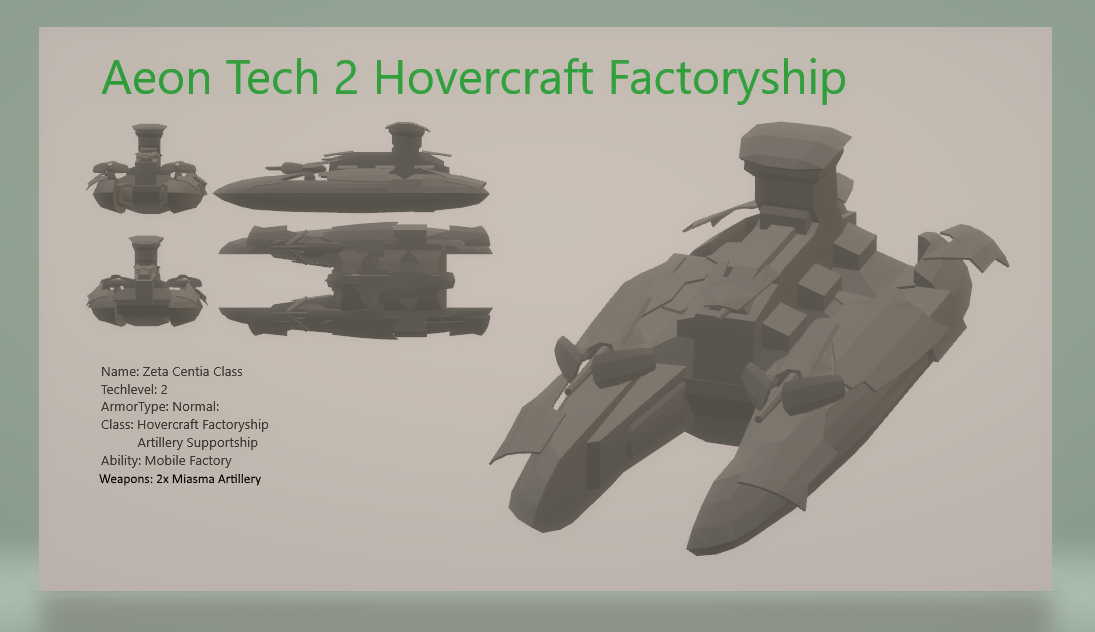 @zeldafanboy Three that already exists in Future Battlepack Pack mod are amphibious, and IMHO , they are better suited to fight along to follow the general lines of each race. UEF is a transport warship with tracks. I can suggest that CDRMV put a small mod with these for test.

Cool idea, already made in a version of Future Battlefield Pack mod. For a D day battle, adds a lot of options for 4 to 8 units added.

posted in Suggestions •
RE: Removing A Pink

@emperor_penguin In that picture red and dark red are worse to see the diference.