This topic has been deleted. Only users with topic management privileges can see it.
last edited by Lord_Asmodeus
0

This current pool you have 13 land spam only maps.
2 mapgens which generate land spam primarily.
22 maps and 15 of them are solely either land spam.

Can we consider having some other maps such as navy and air maps in following pools.

If I wanted that I would play dual gap or astro

If I wanted that I would play dual gap or astro 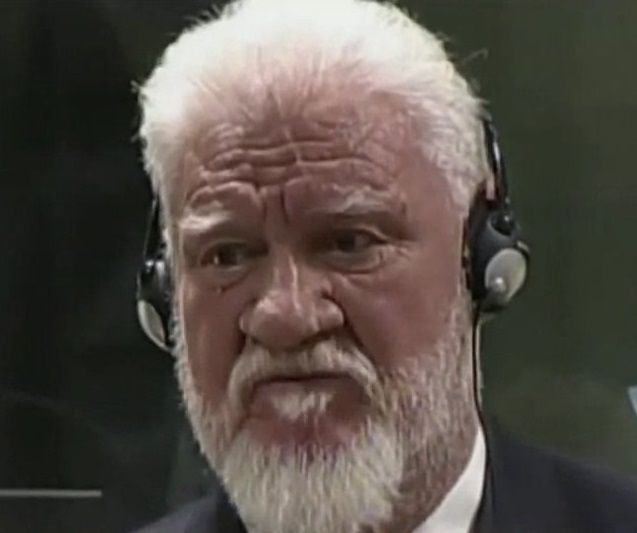 If map pool team cant be asked to select actual good maps in a range can we atleast have a button to select that removes the ability for lower ranked players to match us.
Meaning as 1800 I dont get 1500 retard t1 land spam.
Make it so the button limits to -100 below rather than 300 below

And also if not land spam then what? air spam? naval spam? eco spam? I dont see the proper argument. But the only drawback with ladder pool is that half of the maps were in the previous pool. As if someone has 40 maps list and randomly selects them once in a while adding a new map to the pool but only and no one ever sees that new map ever again.

Mapgens most probably land spam as thats majority of all mapgen generations.

Give some fucking variety
Is it really that hard to get say 4 navy, 3 air and the rest land instead of just shit tons of land.

Also does not answer part 2 of whether we can get button to lower rating difference between players.

As for maps with air, 80% of the maps you posted can be played by building a lot of air units with moderate land spam and full land spam won't always necessarily auto win the games if you play correctly, on maps with heavy reclaim land spam isn't that good if you know how to counter them, i know you have poor perfomance when it comes to managing land armies as u told me before.

Land maps has a lot of varieties and tactics you can use without it being full land spam necessarily, those mostly happen in 1000-1800 brackets because that's the only way people play mostly, but in 2k+ range you'll always see people taking different approaches that adverses from only t1 spamming.

You commented earlier you would like maps like selkie/metir on 1v1 pool, that's something i would also love but majority of people in FAF just dislike them nothing you can do about that, i remember morax posting the lots pool for 2021 and everyone was rioting because the pool was consisted with full pure macro 500 mex 9000 reclaim maps so it's evident ppl just hate them FeelsBadMan

In response to Yudi recent post - I know a lot of people do not like them but why should that be an issue. People do not like other maps but are constantly in pools.
It is done in rating sections so just make it 1800 +.

All I am asking in this post is for the MM team and others to consider the other parts such as navy and air. So we do not only have pools that appeal to the 1500 land spammers.

2 maps in 22 which can be something else hardly seems fair on the rest of the community who want something different.

The obvious solution is just replace all the map pools with 100% Setons.

NoOneCares, I understand where you're coming from. I was also 1500 ladder before and thought certainly strategies were unbeatable. However, I got eventually managed to get better and realized that that simply wasn't the case, that I had made a lot of mistakes in my games and if I had played better I would, well, have not necessarily won the game but moved onto the next stage of the game.

You can think of the game as a series of skill checks—in this specific case, your opponent might be doing a T1 land strategy. You have to pass this test. There is probably a range for the "correct" amount of t1 land factories you must make on a given map in order to pass this test, and I suspect that number is generally higher than you think, so you keep failing this test. You can make less land factories than your opponent and use defender's advantage + good micro to get an advantage elsewhere, whether it's T2 mex, T2 land, etc. and move onto the next stage of the game. You also get diminishing returns for each T1 land factory you add on so it's pretty much never the "optimal" strategy to go full T1 spam between two sufficiently evenly skilled players on basically every one of the maps you listed as a land spam map that isn't a 5x5.

ZLO can win by rushing t2 comdrops or spamming labs or whatever other unorthodox strategy on all of these maps, so your reliance on land spam is just a lack of imagination.