What would get you to play maps other than Dual Gap/Astro Crater?

This topic has been deleted. Only users with topic management privileges can see it.
last edited by
1
P
Penguin_

This question is directed at players who play 80%+ of their FAF games on Dual Gap and or Astro Crater.

MarcSpector
This post is deleted!
Reply Quote
last edited by
0 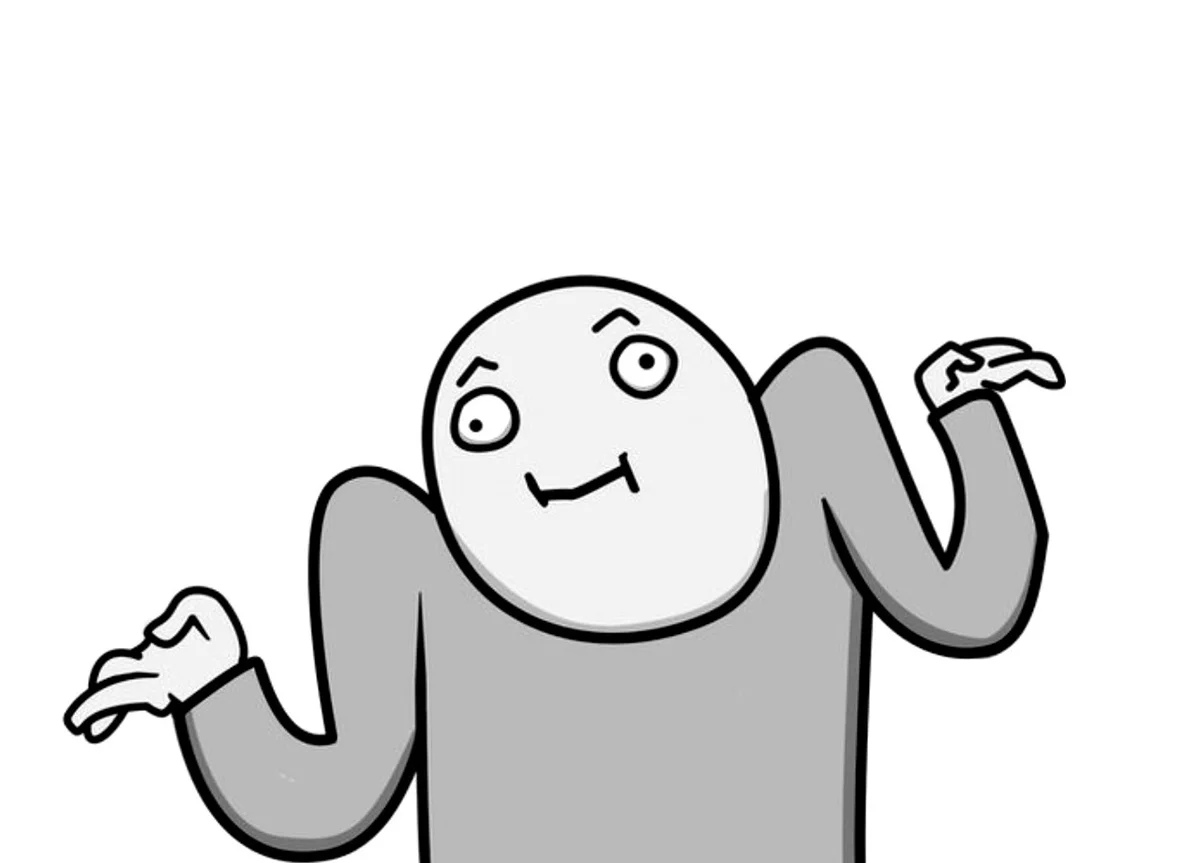 TMM is already there

Knowing that BOs aren't developed on other maps, specifically on mapgens

An adjustment to the global rating system to make it easier to try different maps.

Prior to TMM it wasn't really possible for me to play maps other than astro, as I'd be around 1500-1600 global on astro, but around 800 1v1 (I'd put my non-astro global skill level at around 1000).
If I host a game, people around my skill level are unlikely to join because they expect I'll crush them. If I join a game, then either I'll get kicked for not being as good as my ranking, kicked for being too high a rank (despite likely being similar skill to the person kicking me), or end up ruining the game for the team I'm placed on due to performing far worse than expected based on my rank.

I'd therefore see the following as potential solutions:

The times played map figure would just show the number of games you have played on the precise map chosen. Not so useful for mapgen but for non-mapgen games that are played regularly it would give an indication someone's rank may not reflect their actual performance. However I dont know if this is possible given the host might change the map after a player joins.

Lately I've tried deliberately avoiding playing more astro games and instead use global to practice 1v1 those times that I cant find a TMM game, in the hopes that it wont take that long for my rating to get close enough to my skill level that I can join games without worrying about the problems above. However I dont play that many games compared with before so it will be a very slow process. It may be the rating system already adjusts for this but it'd be nice if the rating adjustment was greater if the person has played a very small number of games over a period of time (say <10 games over a 3m period), and if someone is on a losing streak that it adjusts faster (to balance things out, if theyre on a winning streak it also adjusts faster - this would also help reduce potential rank manipulation issues).
A variant on this would be for rank to decay gradually over time, but the variance/amount your rank changes for wins and losses to also increase, and for a limit on how far it will decay. I'm guessing a direct reduction in rank would mess up true-skill though.

Since the introduction of 4v4 TMM it's a much smaller problem than before though, as I can now play team games on non-astro maps without the above issues (I'm limited to only 4v4 full share, and only the map pool specified, but that's still more variety than 1 map!)

A separate barrier is how some people expect you to play a very particular way (the problem being worse on some maps and map slots). One of the things I liked about astro was it gives you the freedom to experiment and try different strategies with teammates generally being far more relaxed. In contrast on setons even when I was a new player I was expected to perform a highly optimised build order and role while having perfect knowledge of not just which mexes are 'mine'/a teammates, but even what reclaim is mine/a teammates. However I can't think of any obvious solutions to this.

Honestly one won't play real games till they want too.

To help avoid players who favour playing only a few maps ending up 'overrated' for other games, could the variety of maps you play influence the delta change on your rating? This way losing a few non gap/astro games could lower your rating much more if this is all you have been playing

And do you expect that to not get abused by dudes trying to lose rating so that they can then ruin more dual gap games cuz they lost 400 rating in 8 games?

Question: What would get you to play maps other than Dual Gap/Astro Crater?
Answer: spend more time in the forums

@bulliednoob said in What would get you to play maps other than Dual Gap/Astro Crater?:

Why do you think the layout is interesting and dynamic?

@h-master said in What would get you to play maps other than Dual Gap/Astro Crater?:

@bulliednoob said in What would get you to play maps other than Dual Gap/Astro Crater?:

"Interesting" and "dynamic" are the last words I would use to describe Dual Gap. No offense. Maps where you can't put pressure on your opponent early on, are to me uninteresting and static. If you decide anything else then eco'ing, you'll loose.
But why do you think it is interesting and dynamic?

Well it would work both ways, so they could lower their rating quicker, but if they go back to astro / gap it would quickly rise again. I know a separate rating for that group of maps was proposed at one point and this is a workaround for that.

Of course there is always TMM now if your global is overrated from spamming gap.

@h-master I consider Dual Gap an interesting and dynamic map in the sense that many different strategies can lead to victory. As opposed to most other maps, Dual Gap does not have a defined meta. Ask a group of random Dual Gap players their favourite playstyle, and you'll be surprised with the variety in their responses that aren't simply ecoing up. If the players co-operate, they can easily beat the "stale Dual Gap eco meta" with quick T2 air plays into the main bases. Furthermore, strat rush, nuke rush, notha rush and t3 arty rush are examples of more strategies that can be found on Dual Gap. Not only this, but standard land pushes through middle (which can be done in many different ways) have shown to be exceedingly successful, along with attempting to attain naval domination and destroying the turtle bases from the sea.

Compare this to the generic t1/t2 spam + gun ACU gameplay you'll find on the more generally "accepted" teamgame maps, like Wonder, Canis, Hilly Plateau, and Pyramid. You'll find that Dual Gap is infinitely more interesting than whatever else everyone plays.