This topic has been deleted. Only users with topic management privileges can see it.
last edited by macdeffy
3
M
macdeffy

I've worked primarily on what I call the large set to work on 1440 res, but even those icons are smaller than what ASI called medium. The goal was to rework them to to have less white highlighting and to have icons standout without being too obtrusive. Though some icons are made bigger for strategic reasons, such as ACU, nukes, etc.

You can find these in the mod vault, but since un-scouted icons and support commander icons do not load, you need the additional nxt file loaded into c:\programdata\faforever\gamedata folder in order for those to show up.

Whether you download the main mod from here or the vault, it has to enabled in mod manager, same as any other mod.

If there is interest I can work on a huge set for 4k, but I don't have a 4k monitor to test.

I've tried to keep the small set as close to original size, but in many cases they are a bit larger, with more pronounced shading, so some may still prefer the original size for attack units, but you can simply delete the icon_land,bot,ship,sub icons from the custom-strategic-icons folder and keep the structure and or land icons that you prefer.

Many of the icons have slightly different sizes, profiles, to help distinguish them, but its subtle difference.

For example, ACU's have individual icons to help those standout.

Feel free to modify as you see fit. 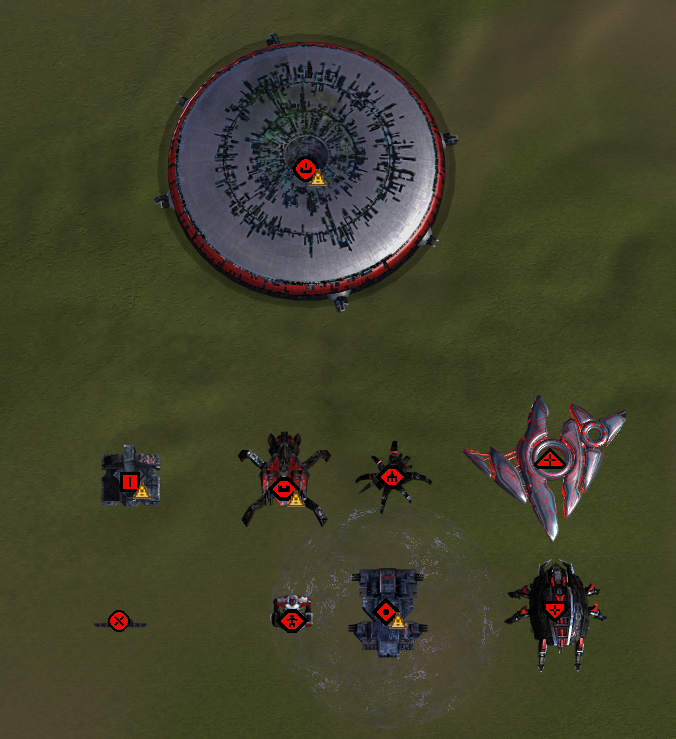 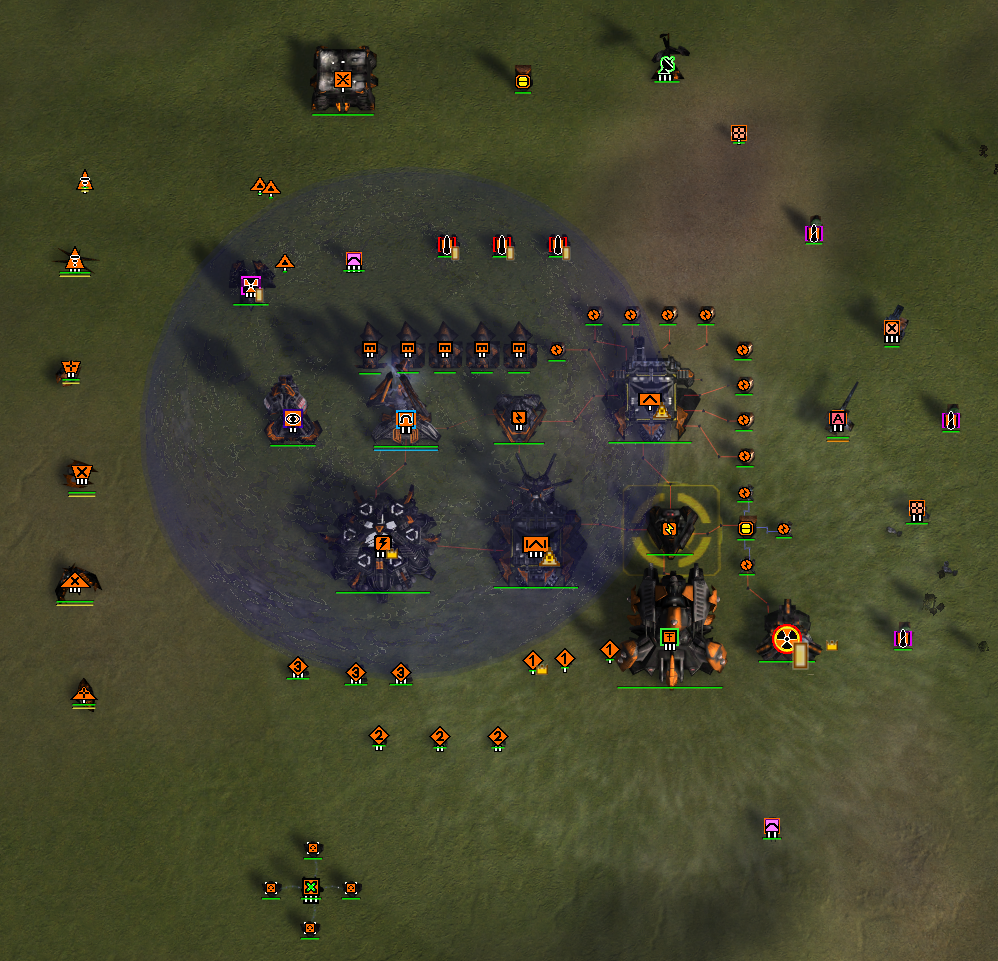 Any time someone posts an icon set, they should include at least one picture. A screenshot or a picture listing out various icons. Show us what they might look like in-game. You can't expect people to download and install icon sets just to find out what they look like. Ideally there would be a side-by-side comparison shot showing what your icons look like against some other set (against default icons, against "Advanced Strategic Icons" if you're competing with that set, etc.). And maybe at least 1 sentence describing the theme behind your icons. As in "same as the default icons, but scaled in size" or "StarCraft-themed icons" or whatever. All I know about these icons is that they are the MacDeffy re-dos and they come in different sizes.

I obviously didn't install properly because the only thing that works for me is the SACU icons lol. I'll figure that out (I hope lol) but what I don't like is that they are outlined in white so it appears as though they are selected when they are not. NIce contribution nonetheless. Thanks for spending the time on such a thing.

Yes. I've had the same thoughts as well. It's somewhat of a carryover of how ASI did it, and it does make them stand out, but perhaps i'll mock up an alternative.

You should download the mod from the mod vault for the rest of them, and enable them in mod manager. If you copied over the files already, you still have to enable them like any other mod.