This topic has been deleted. Only users with topic management privileges can see it.
last edited by
0
J
jieun

I am a Chinese player living in Beijing.
I have been playing faf for half a year, but the network problem has been plaguing me. I have thought of many ways to find someone else to build a server directly connected to Germany, but the effect is average.
My current situation is that there is a probability card, but because FAF's support for disconnection and reconnection is not very good, I rarely switch VPNs in the game, and can only choose a good VPN to play at the beginning of the game. http://pubg.disquse.ru/#! I will ping Europe (Ireland) Europe (London) Europe (Frankfurt) from this site before the game starts. The game will only play if there is no packet loss and delay.
I am in the game, connecting with non-Australian players, the delay is around 180-300, but often behind. The best VPN I can find is also 140ms to connect to Germany, it is well known that fa is not very sensitive to ping, around 300ping can play without behind, but I have a hard time understanding what behind is. Because faf's server 116.202.155.226 can't test the delay in cmd, I can only find some other German servers on the network to ping, I found one of them is 45.80.191.1, in the test, the basic delay is between 130-200MS During the time, there is no packet loss, but behind-2 -3 still occurs in the game. This bothers me a lot, how can I be sure that it won't freeze before the game is played?
My English is not good, please forgive me for using Google Translate for the full text 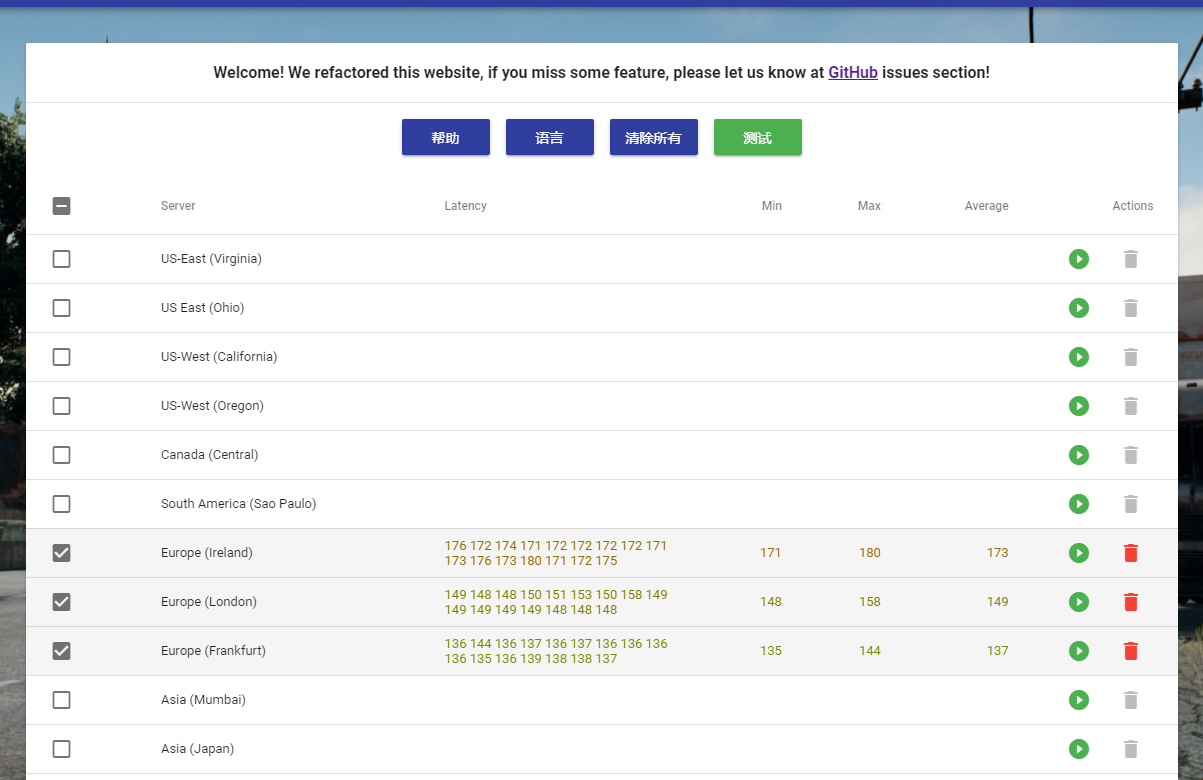 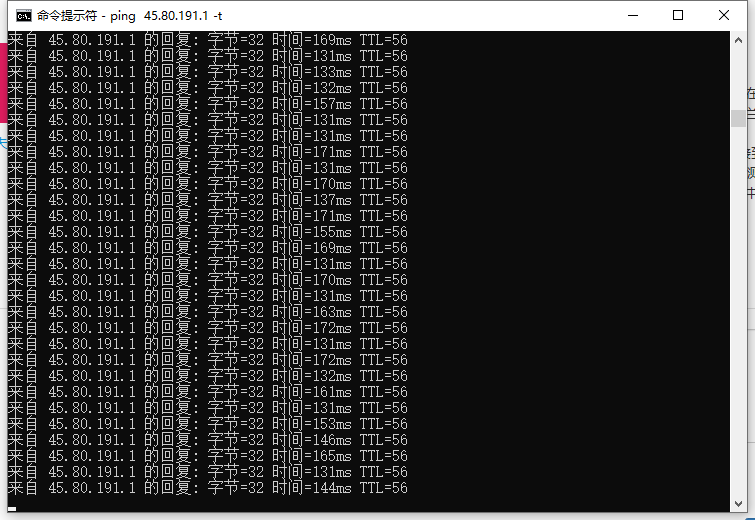 @jackffff said in About the network:

Compared to the original networking from GPG we are miles ahead. Our network setup allows reconnects even from a new IP address.

There is no way to fix networking between countries from our side.

If you want to ping a server close yo the original server you can ping test.faforever.com (hosted at the same provider as the main server) 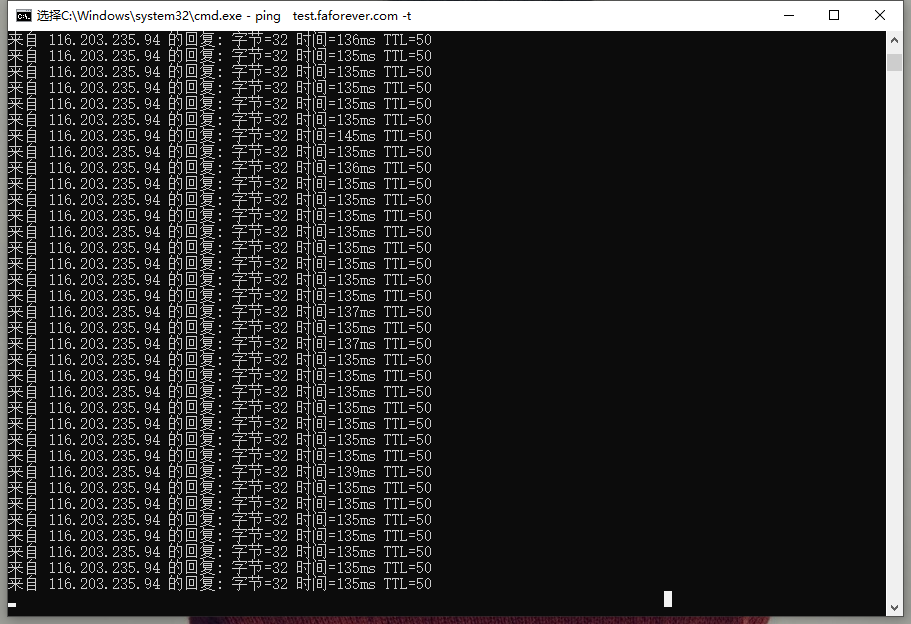 It looks fine, but the actual game is behind。
Is this a problem between countries?
But other players who are also Chinese seem to have no problem with behind。 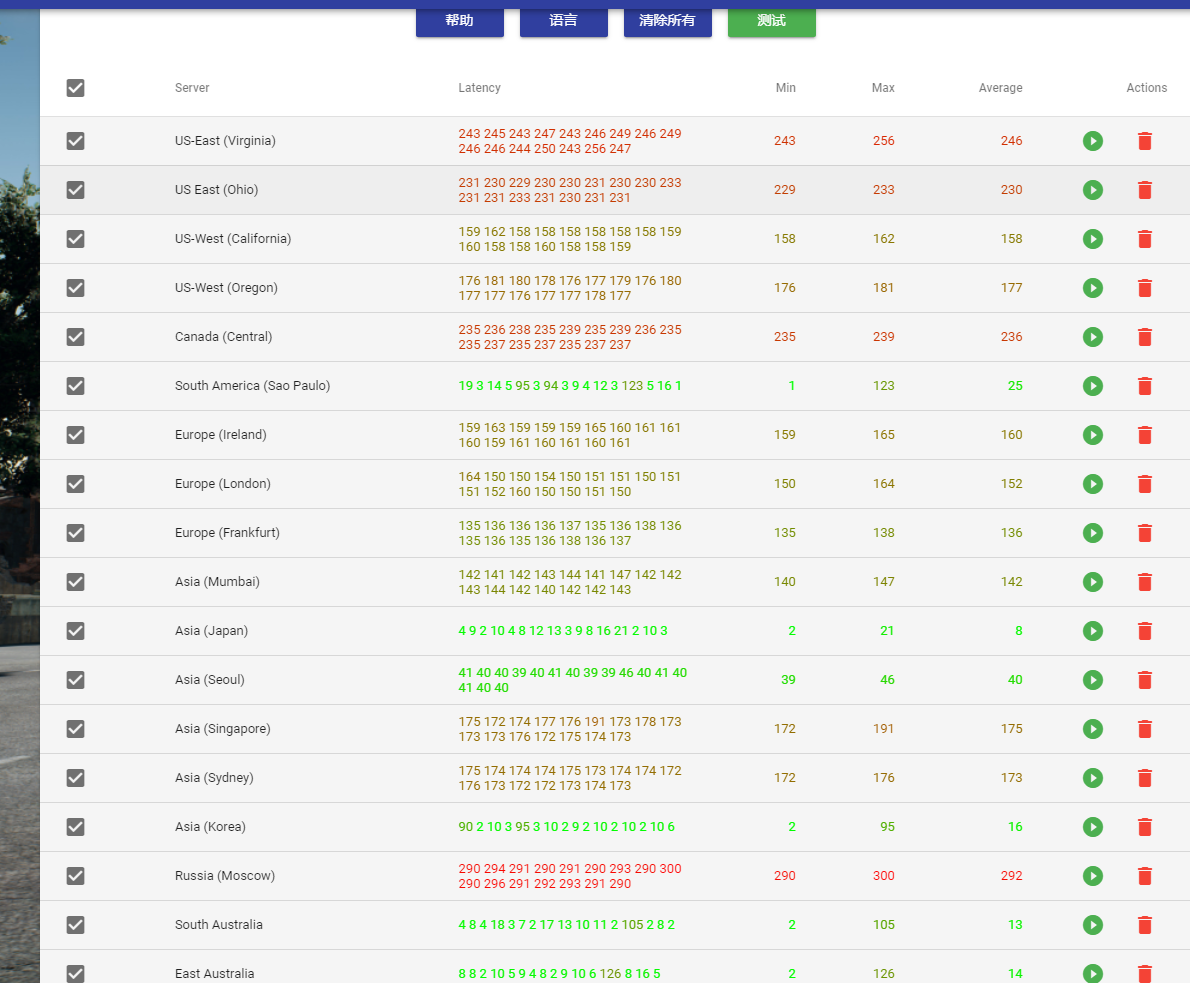 I've tested PUBG servers in all countries and it seems to be fine, I don't know where the problem is.

@brutus5000 Switch VPNs in-game, and there are very few times when you can reconnect with everyone.

@nine2 what is “Brutus” ？
I'm not a professional and don't know much about this.

Brutus is a person who runs faf servers. I asked Brutus a question.