Contributor to the client and other FAF related software

Best posts made by left_boy

A lot of bugs were fixed if you want a more detailed version of what else changed have a look in the release notes:
https://github.com/FAForever/downlords-faf-client/releases/tag/v1.2.1

FAF tanks all contributors that contribute to FAF software. Be the next one and help us. See the project on Github.

Now the map generator has an option to set the map size and player count, would that not be a reason to try it in a tournament again? Now you can also make 2v2 1v1 or whatever you like. I would be interested. Also reclaim and a lot of other stuff was improved.

Hi guys, if you have got any questions concerning contributing to the FAF client fell free to ask here. Make sure you check out the wiki https://github.com/FAForever/downlords-faf-client/wiki

posted in Contribution •
New mod updates will be pulled automatically

Till now there was not really I way to update mods. There has always been a system to upload new versions but no way to update them. The update process only happened when u joined a game with a newer version. To make sure that players do not play old outdated versions the client will beginning from the next update pull the newest version when hosting. Updated is only what is currently selected for the game being hosted.

It can be turned off but is on by default.

For modders that means:

posted in I need help •
RE: To all FAF contribution starters - a motivational story! 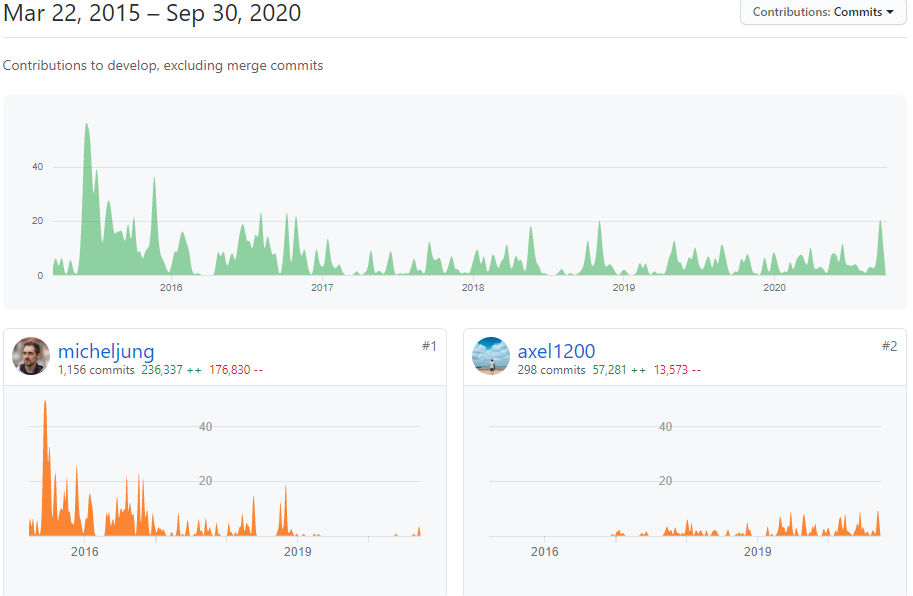 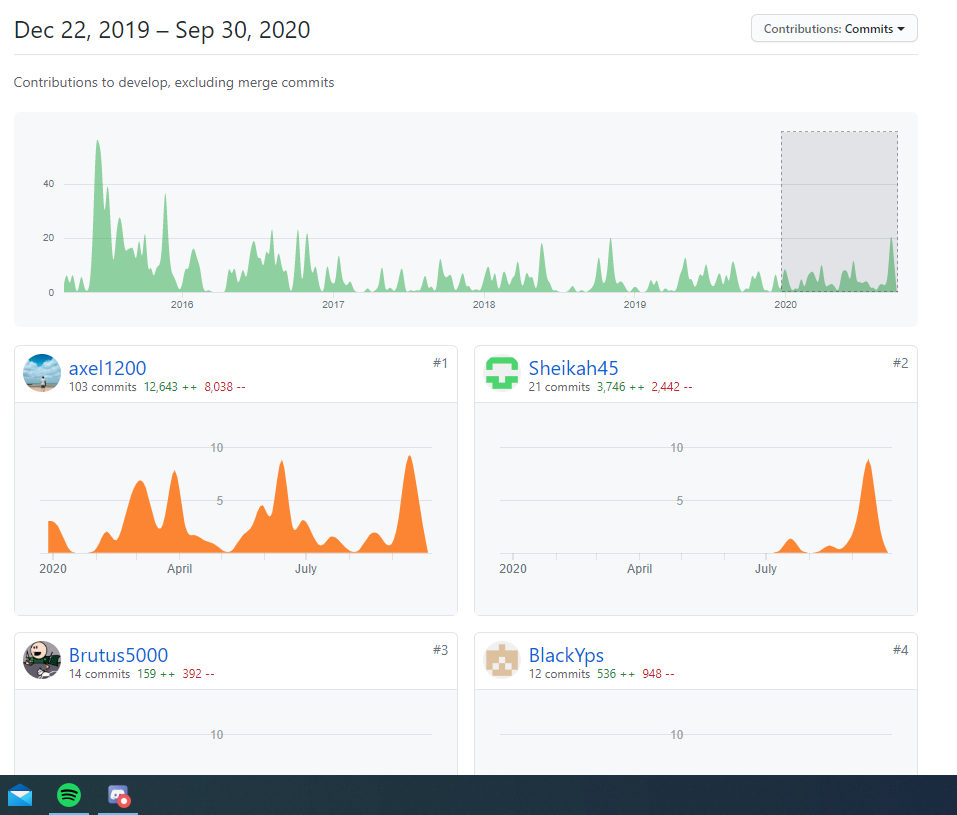 posted in Blogs •
RE: Council of Setons EXPOSED - Part 1

He would like to manage ppl yes you got that right. But that usually ends up with ppl getting upset

posted in General Discussion •
RE: Add an Uninstall Survey for FAF Client

Puh that will be really hard to code. But it is open source if anybody feels like it go ahead

posted in Suggestions •
RE: Council of Setons EXPOSED - Part 1

It is like a sports club dude. It is not that complicated. We all vote a head/board he decides. But in reality he gives most of his power away. But such things are not found in the rules because that makes it inflexible.

Alternative is a private person own everything and he decides(right now the case).

Latest posts made by left_boy

posted in I need help •
RE: Can't authorize

Mostly that solves the issue @Inariari . The error says hydra.faforever.com is not reachable but 99% of others can reach it. Your ISP, Router, Router Admin, firewall or whatever is probably blocking it.

posted in I need help •
RE: Can't authorize

Can you open the website faforever.com in your browser? Do you have the newest client version?

posted in I need help •
RE: Preview (before launch) possible pointgain or -loss of ranked games

Since some people want to hide ratings after all in FAF and rather have leagues instead. They would agrue against this feature and say people should not focus too much on their rating.

posted in Suggestions •
RE: But what the heck is the ICE Adapter?

Do you have internet access ? Happens to me if I have no internet connection

posted in I need help •
RE: Discord error in FAF Client

Does this have any implications?

posted in AI development •
RE: Not a bloody clue what this error means

I refresh token is the token used to remember who you are logged in as. When does the error occur. It might happen in case that you were logged in while your token expired.

How did you get the error? Did you copy it from a pop up dialog or the log? Did you have any other problems?

posted in I need help •
RE: Cant login from mobile connection.

What means getting stuck? It does not open the login page? You hit the login button nothing happens?

Can you provide client logs?