RE: 1 vs 1 stats graph looks horrible

The question has been answered

posted in I need help •
RE: T3 gunships buff

posted in Balance Discussion •
RE: Power stalls should make you predictable instead of dead

posted in Suggestions •
RE: Unrealistic rating

All that said the fewer players are in a rated game the more of an impact it will have on your rating.

posted in I need help •
RE: Novax needs to be nerfed, here's why.

That'd be such a minor nerf as to be irrelevant. By the time you have a novax (or T3 arty for that matter) you have the power overflow to sustain it.

It's like T3 PD. Did you know that costs energy to fire? Yeah, no one does because it doesn't matter.

posted in Suggestions •
RE: Stop the Count(ing of Rating)

Screw you my mapping tourney is gonna have a rating cap

posted in Tournaments •
RE: Some unit questions

They have enormous HP for their cost but very little DPS.

The next balance patch is focused on them though so that's subject to change.

Compared to T1 static AA shards are 20% cheaper, get 4 more range (whoop de doo) and have the same HP, but have less than half the DPS.

As long as Shards are slow as balls over land (like Salems) then I don't think it'd be a problem.

It's an interesting idea, but I'm hesitant because it gives Aeon all of the following:

Some of these are pretty major. The more things a single change affects the harder it is to balance.

posted in Suggestions •
RE: My Balance Mod to-do list

Thanks but that one's intentionally omitted. This list is for stuff I'd like to do whereas I'm pretty happy with the way that mod turned out and consider it done.

posted in Balance Discussion •
RE: Seriously when are you guys going to undo the Scathis changes

We can reuse the existing firing animation as helicopter blades

My perspective is from a 1k ladder player and a sample size of 16 games.

Bonus:
check out this map I like to call "Dollar Store Seton's" 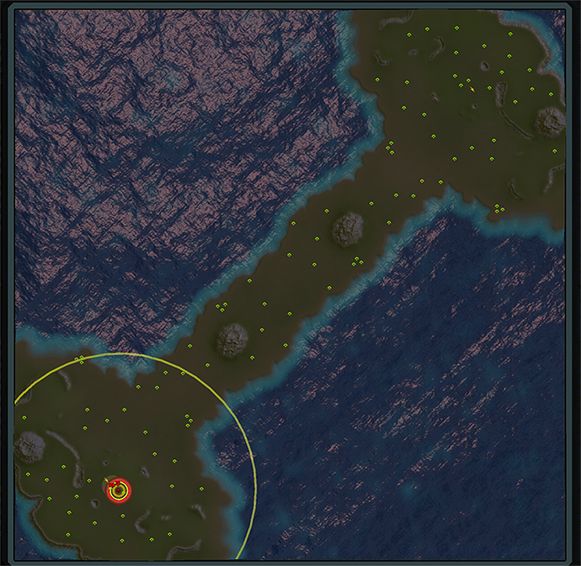 I've started a new job so I haven't really had time for modding (not that I was ever dedicating much time to it) but I thought I'd write a list of problems I'd like to address before I start forgetting some.

I'm not affiliated with the balance team at all and these are just ways for me to try out my own ideas before suggesting them.

I've locked this topic. From now on if you have such an issue please send me a forum PM with the accounts involved so that I may help you out. @KamauWarrior1 included

I definitely think this should be for everyone, not particular rating brackets. There's no reason to host and advertise an event only to say "oh but only the top 10% of players can participate."

posted in Modding & Tools •
RE: After losing game, player made death threats in chat.

posted in General Discussion •
RE: After losing game, player made death threats in chat.

Thank you for your report. As Morax has said, such behavior is unacceptable and will be handled with extreme prejudice.