Just have to point out that removing the ability to assist quantum gateways is an extremely stupid idea. Flux economy and controlling the amount of buildpower you use on something is the bedrock mechanic which the entire game is built on. Excluding launchers, which have some weird behavior when mass stalling that I think is stupid, everything obeys the elegant and simple rules of mass, energy, and buildtime. You cannot just say that this one type of factory is impossible to assist because you don't like the units it produces or because of quantum magic, it would be an unforgivable sin going against the main design principle of the game. 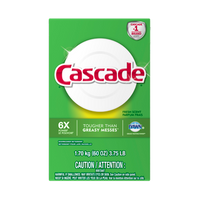 I think RAScoms are pretty balanced where they're at. They're quite a large investment and they don't start snowballing until you have a handful of them. If you really want to nerf them i'd do something like halve their bp so they can't be both eco machines and fast base builders, because at the moment there is pretty much no need for engineers once rascoms start rolling out. In the current meta rascoms make more power than they really need and you can use the surplus to spam fabs with rascom bp which makes them even better. I think another way to nerf them would be to make their energy yield less than the power/mass ratio that's spent to build them, so you still need to make pgens if you are dumping your entire eco into gateways.

personally I think they're fine, but a lot of you seem to have a problem with them

I am starting to think that our perception of RAS SACUS being op is a bit influenced by those epic yudi games where he doens't really participate in the game. His team holds out long enough and then he can super hardcore carry the game because he just ecoed. Only the games where it works out get casted and praised. I don't want to jump to conclusions but why did yudi drop down to 1.8k global?

@LittleBoyBennis said in The Last Thread about RAS SACU Balance:

BP on boys is good because you can use it elsewhere besides your gateway. Ofc the bp is mostly irrelevant when you're talking about building boys, but it means they are a lot weaker in quite some scenario's if they have less bp

On sentons for example: They are a lot less good when reclaiming navy wrecks during big fights. They won't be able to insta spam sams (and harms) if the situation requires them to. They're worse at spamming up shields to defend vs arty/mavor or w/e. In general they just lose a lot of flexibility.

Make the ras SCU build time like a nuke and the build power of the quantum gateway like a nuke silo. I.E. super high build time for scu and super high build power for gateway. This makes it extremely hard to spam them out even with hives. You would need a very large operation of hives/t3 engies and multiple gateways to pull it off and even then the rate in which you spam them is reduced.

I argue that this isnt doing anything.

Their stock BP is just another insult to the injury they represent to the game. The nerf to their BP isnt the biggest of deals imo and I even go as far as saying:

The scacu needs that build power to be a good utility support unit and should keep it. together with ras its OP, so remove RAS not their BP.

They aren't "OP" in the sense of being a dominant strategy but they promote inherently toxic gameplay. The only thing that should combine mass + e + flexible BP is the ACU itself. When other units do it, you open up the ability to do things like protecting infinite eco in a single, condensed area. Lategame eco should be about factoring in the risk/reward of additional eco adjacency efficiency and additional risk of exploding mass fabs. Not make boys and forget.

They should just be nerfed into irrelevancy or even removed just for the sake of promoting a healthier game.

@FtXCommando The only thing im against is having 30 of these guys running around late game.... but i dont want them removed entirely... They are Support ACUs so they should be doing the same job as a ACU just not at the same level...

just reduce mass income to + 10 and energy to +800 but for the same price as before. that nerf is enough.
big changes will not be welcomed by the public. there is no need in them. the problem is that RAS sacus give too much res for their price

Games in FAF end because (1) someone gives up (2) an ACU dies or (3) because the battlefield gets more and more dangerous over time.

Factor (1) is going to be based on (2) and (3) anyway (people give up because they would lose for other reasons) so it's not worth looking at.

Factor (2), ACU death - basically ACUs die due to snipes or due to overwhelming military force and they can't escape. Both of those are good mechanics that promote fun gameplay.

Factor (3), that the game gets more dangerous: what I mean is, at minute 4, you're not worried about a corsair snipe. At minute 10, you don't need to worry that a T3 heavy arty across the map is going to blow up your base unless you put in lots of shielding. As the game goes on, more and more dangerous stuff comes in, like nuke launchers, long-range artillery, the possibility of 20 strat bombers or an experimental showing up. And this makes it harder and harder, as the game goes on, to keep your stuff safe, and by stuff, I mean everything: your armies, your raiding units, your air force, your bases, your mexes, your ACU.

RAS SACUs mess with this because they provide mobile economy and are hard to kill. They are very survivable when everything else is in big trouble. They provide a kind of loophole from what is otherwise a consistent theme.

In StarCraft, the same thing doesn't really exist. In that game, the primary game-ending mechanics are either your base gets completely overrun, or you run out of minerals and you can't mine more. (Or: you realize that such a fate is inevitable, so you give up.) If someone added a RAS SACU unit to StarCraft, let's say there is a "Prince of Zerg" unit that can spawn new mineral patches, it would completely ruin the game. RAS SACUs are, in a small way, ruining FAF. So let's get rid of them.

Hmm... If someone added ACU in StarCraft, let's say there is a "King if Zerg" unit that appears on the start, can be get any other way, and if opponent kill it - you lose, and it would completely ruin the game. ACU in small way ruining FAF. So let's get rid of it. 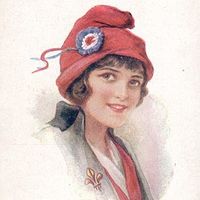 @Tex Yes, but then people also don't calculate the payback time properly either.

The delay isn't merely 10 minutes for payback, it is also the accumulation time.

So it takes time to accumulate the 6500 mass, then it takes time for the unit to pay back that 6500 mass. The total of that time, is how much mass is otherwise lost.

This is why 400 income is optimal for para.

Its very easy to punish ras sacu spam, and people spam them too much. The only reason people prefer ras to Fabs, is that ras sacu are harder to kill and require less management to build as they provide both power and mass. They also take up less space.

Sacu at the moment are in a very good balance spot, and the people complaining about them don't understand how to do excel tables properly, and instead see 2 opponents getting into a ras spam war. The problem is never the ras spam itself, the problem is eco wars , in that on low risk maps you can build lots of eco, and to build units to kill this eco they are inherently at a high risk. This is more of a discussion regarding turtling, and volatility of units. Ras sacu as "OP" are a symptom not the cause.

A pay back time of 10 minutes is exortionately high, and if you put it 3x as some suggested it would be pointless building them. People would just go back to fab spamming.

Maybe what you need and maybe the only change that is needed is for Ras SACu specifically to have an increase of their death explosion damage to 4000, so that like with t3 fabs if one or two die this will chain react and kill the other sacu near it.

They do not promote "toxic gameplay" either, and such a suggestion is spitting on Chris Taylors idea. this is Supreme Commander, not FtxCommander. 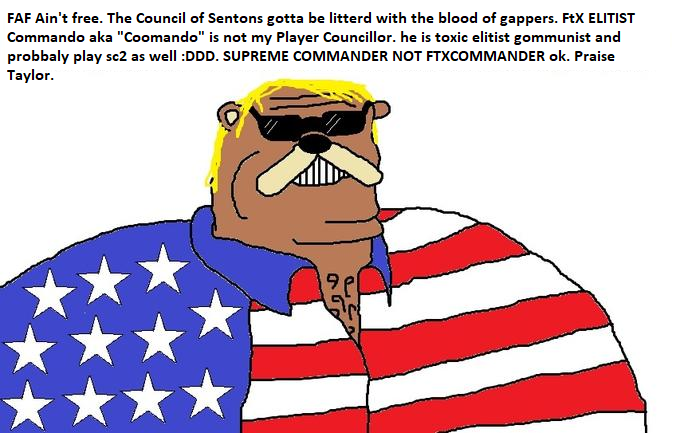 @FtXCommando said in The Last Thread about RAS SACU Balance:

They do not promote "toxic gameplay" either, and such a suggestion is spitting on Chris Taylors idea. this is Supreme Commander, not FtxCommander.

@biass Suggesting, that a unit fundamental to the design by Chris Taylor is toxic, is spitting on his ideas. Are you suggesting we should start removing Vanilla units, because of someone's idea on balance?

Posting random meme's is really not productive here, nor is blatant bias among COS members.

Please have a rethink biass.

that a unit fundamental to the design by Chris Taylor is toxic, is spitting on his ideas

FAF added them as a QoL change, please have a rethink about your hero worship.