This topic has been deleted. Only users with topic management privileges can see it.
last edited by
0
M
Mr_Blastman

Latest update broke kyro's lobby. Half the time it blocks the ability to see players and select the x box -- chat fills the whole screen.

Impossible to host lobbies now without columns. I require columns to be able to see teams.

@macdeffy Can fix the current kyrios lobby, please - or even integrate it into FAF?

I am not sure if you are Kyrios, but I remember you have coded something for it in the past.

This is up to date as far as current additions and bug fixes.

I have the same problem, I found that a fix for it right now is to change faction when you join a game via the faction symbols on top.

Other than that the issues persists even tho have tried the following:

If anyone can think of something else I could try let me know :^(

@avaran
The regular lobby has had improvements., and more improvements to it are planned You may want to just switch to using that instead. Alternatively, you could ask the author of Kyro's lobby to make it properly compatible with the latest FAF version.

I'm sorry, what I meant was that the issue persists without me reinstalling Kyro's Lobby, I can't get rid of the bug even tho Kyro's lobby should not be installed anymore after all the steps I've done.

You could try reinstalling FA (and manually deleting any relevant program files/program data/etc after uninstall but before reinstall, if necessary).

In addition to what Penguin_ said, you can use Revo Uninstaller (free) to uninstall FAF. It will ask you to remove any leftover files from FAF, which windows sometimes ignores or can not detect.

I am not the author of the mod. I just added the current changes to it.
With the exception of Chat code and the layout, it has all the same code as the FAF lobby, so there shouldn't be any major issues, at least there isn't for me.

I tried decoupling the chat code to be more in line with FAF but i wasn't able to do it.

nowadays since the FAF lobby has rating shown in chat, and the ability to move players around via map or by clicking the #'s, it is not as necessary to have this, especially with the auto balance button, but it is a nice visual touch to see the teams side by side.

I am not able to do it, but a new method that simply just arranges players from highest to lowest where you can tweak it from there would be nice to have. The current method where it aligns players by slots doesn't really tend to work in most maps anyway.

but that having been said, the link in the original kyros post, i update when i add changes, so keep that in mind if you continue to use it and it breaks after a patch.

The two columns, one for each team is the most useful. Why can't the regular FAF client add this column feature? It is incredibly useful because it breaks the two teams down into two clearly, visible sides, instead of interlacing the 1's and 2s in a single column.

@macdeffy Thank you your fix may work.

The two columns, one for each team is the most useful.

I can not underline enough how useful and convenient this is. You can switch players with one click for each spot, and it makes it incredibly helpful for balancing the same spots.

I was surprised that the current FAF client has nothing similar to this, I will suggest that feature to the GitHub project later today.

I fixed the Kyro's lobby - I'll ask someone to post the fix here. It is on the T3 Discord server at the moment.

I once gave it the command to kick everyone with CPU above 20, because the 2nd 0 didn't register on my keyboard and promptly 9 players were kicked xD 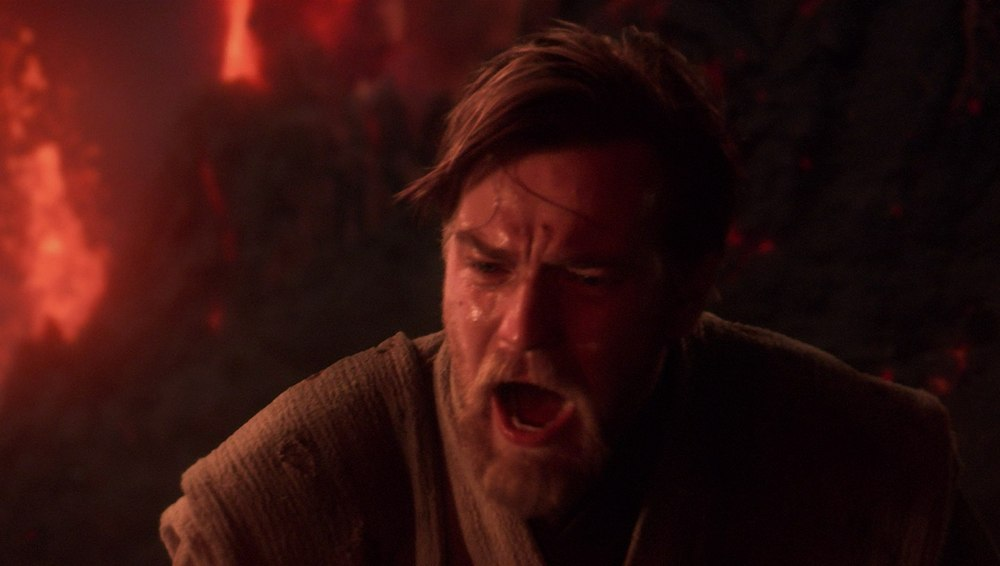