@DDDX Could you report to me what projectiles they inherit from? We're trying to fix this issue from our end as well.

@jip I have cheat spawned every BO:U and every TM land unit and as far as I can tell it's only the Juggernaut battlestation that uses it.

BEL0307 and my unit SBEL0307U ( S for designation it's my mod hook, U meaning it's a unique special hero-only unit)

Nothing special about it. I did hook the BlackopsWeapons.lua (needed to add a more potent Inquisitor weapon to go off with Overcharge on Aeon hero), but did not edit anything else in it.

And that's all, nothing to report.

Tried switching it with TDFHeavyPlasmaCannonWeapon from terranweapons, but gotten same result.

Hey I'm loving the map and game mode but I seem to be running into an issue where the game freezes about 20 minutes in. Are there any mods I should not be running with this map? Aside from the required mods I'm running particles 10% and Simspeed ++

@mitchbear7 next time that happens, pause the fame, press f9 and only select the WARNINGS tab
Look at the last warning before waves stopped, it should be an error regarding the file DDDX_RPG_survival_script.lua file (because that's the one spawning stuff,doing the timer etc...

This can give you an idea what did what.

10% particles - I have never gotten this one to run propperly with my map, simply too aggressive, too many things overwritten.
Keep in mind that some units or weapons or abilities have a big number of effects to them, in my mod but also TMayhem.
Look at cybran t1 hydrocarbon perimiter monitoring station, for example.

I would avoid the 10% particles mod completely.
Use SUM speed,that one seems to help a lot.

Also, there are currently several issues with the map, some of them my fault (nuke subs misbehaving and slowing things down) as well as FAFs fault (bad projectiles for some Blackops units after FAF update).

I am aware of the issues and will fix for v159, and the Blackops team is on top of the other problem.

Ty for the feedback, tell me more

@DDDX thanks a lot for getting back to me. I'll certainly keep that in mind and look at it in more detail next time I run it!

Version 159 coming in as soon as the FAF Development team patches the antitele towers issue with INSIGNIFICANTUNIT category.
Should be today, maybe tomorrow. Soon, anyways.

Below is a detailed list a list of changes for v159, also in the CHANGES file inside the mod.

Most important changes is that the mod is reworked to not contain any Blackops assets (for the rest i've gotten permission from mod makers).

WARNING: because of that, the map/mod now need extra mods (but only downloaded, no need to enable them)

if you experience desyncs at the start of the game, it's probably because you have not downloaded those 2. Make sure upon hosting that all players have these mods, and the desync and missing meshes for units should be no more

Next, added a Legendary class of units. They are essentially tier 5 - very strong, but only one can be made by the entire team. So do not waste resources making more, you will just lose them. 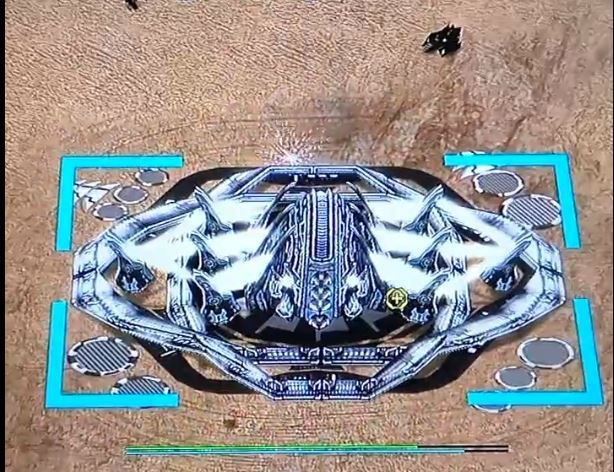 Aeon have a massive shield with a larger area than the Aurora, and insane power requirement (adjecancy does reduce it)! 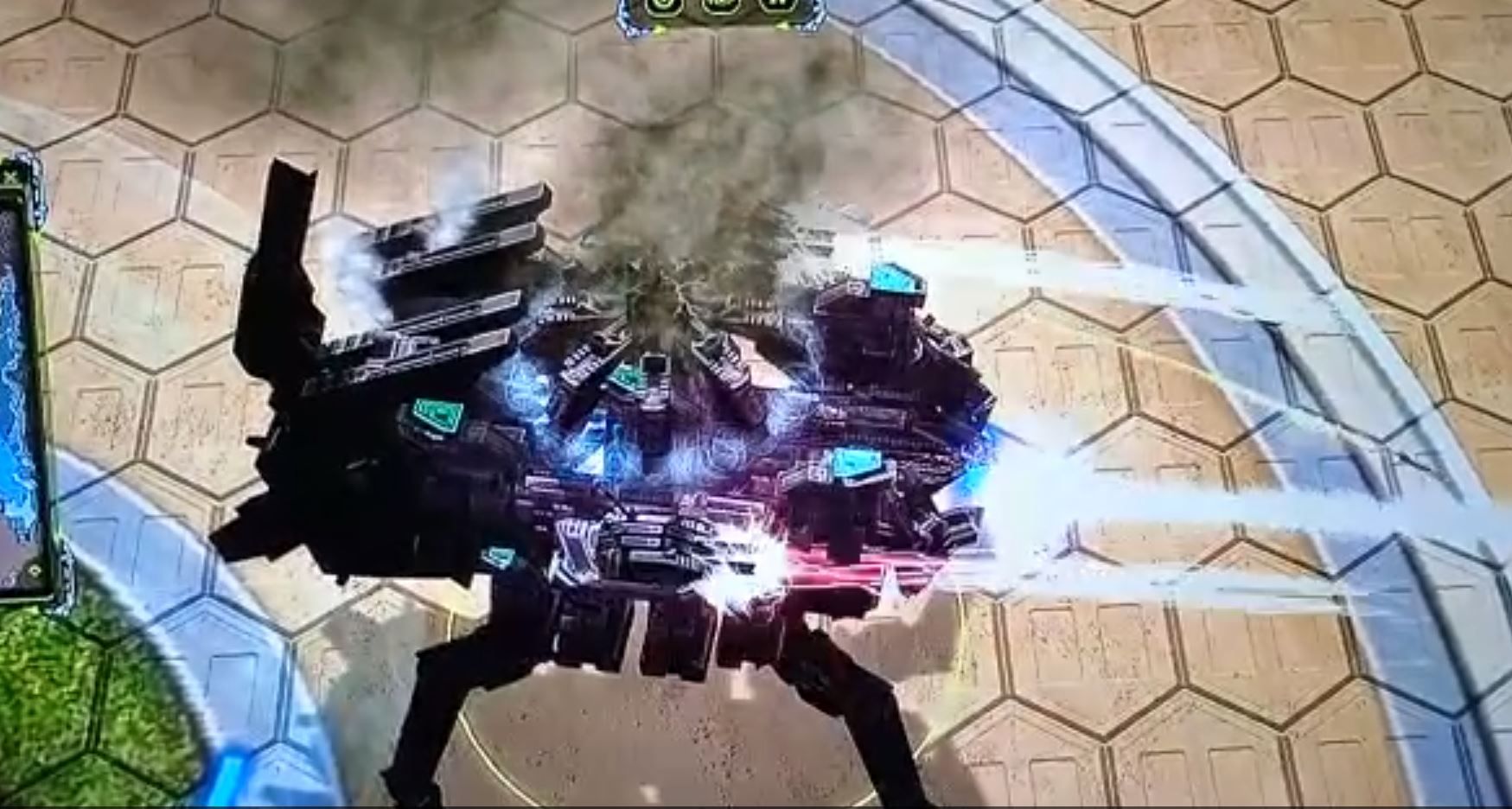 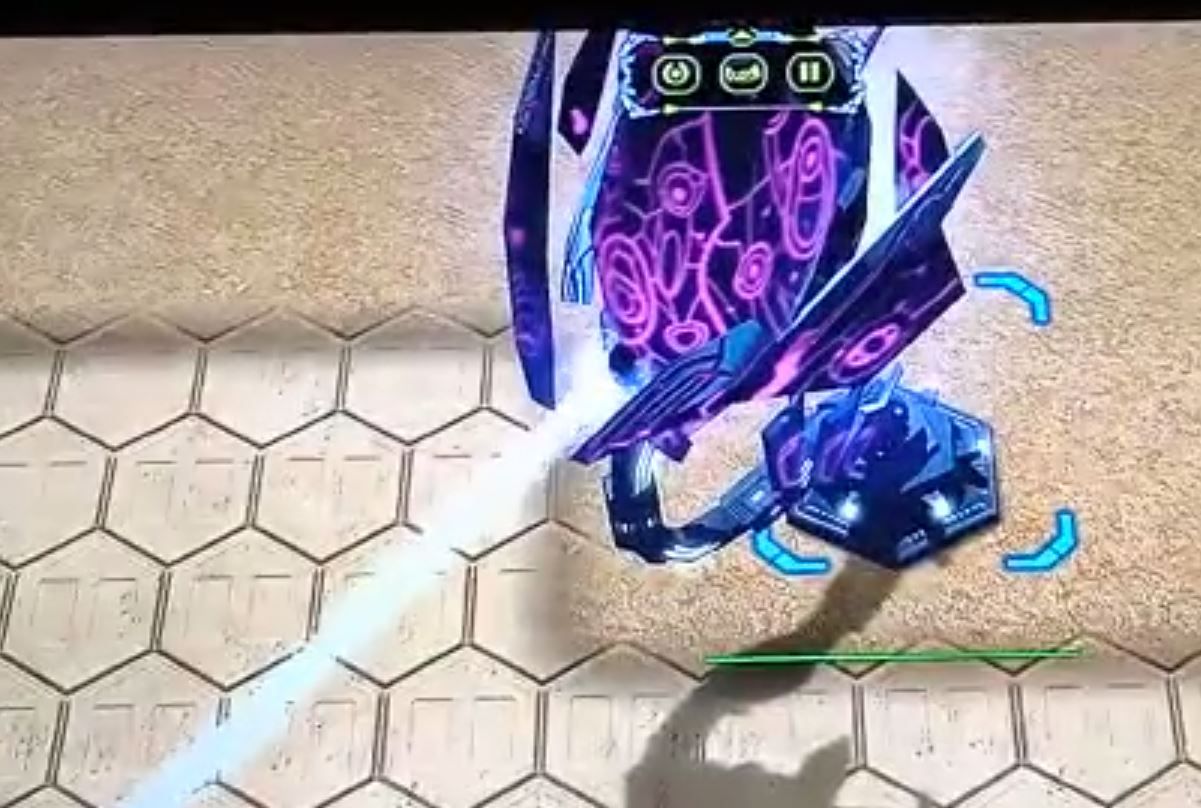 UEF has a modified Novax that automatically builds sattelites as long as it's alive. No need for a picture.
Only the chosen faction can make a Legendary unit of its race, even if you have engineers of other factions (so, only Aeon can make Aeon Legendary, only Sera can make a Sera Legendary...). Let me know if the "only one" rule can be exploited/broken.

Zombies. New main mission, has a 30% chance to trigger 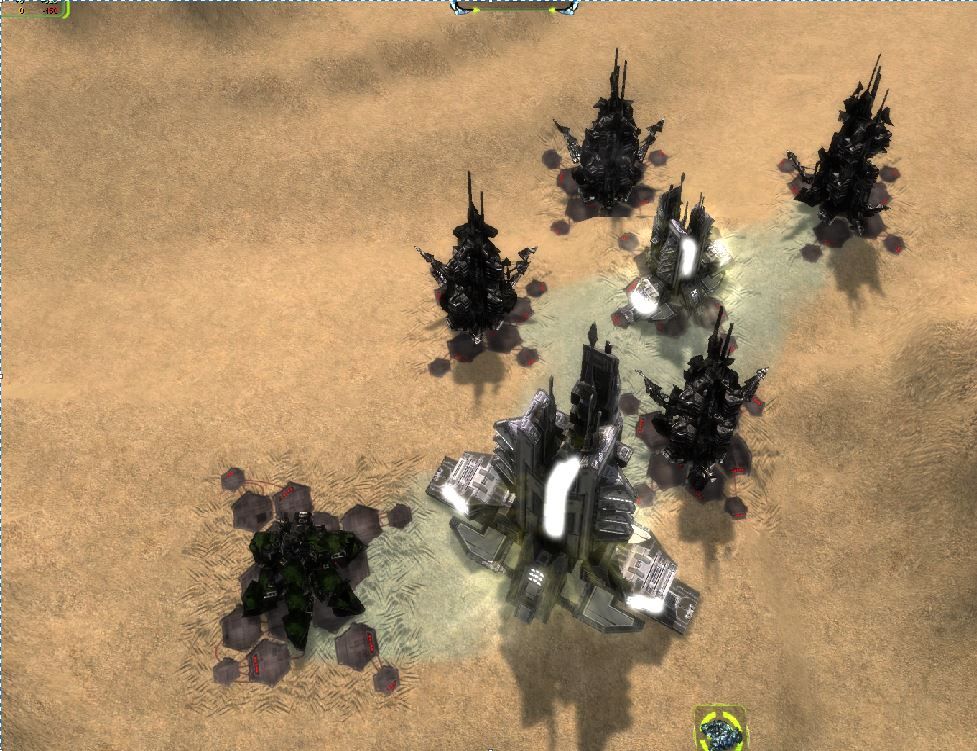 Above: an idyllic picture of a peaceful zombified village. FU**ING KILL IT WITH FIRE ASAP!!!!!

Next, reworked the teleporting SACUs so that they actually teleport. This means that they can be stopped using antiteleport towers. And right you are to do so, for the SACUs grow in numbers, strength, and even bring experimentals over time to teleport in the middle of your base!

New AA optionsSo that the Aeon and their Sky trackers are not the only go-to solution. 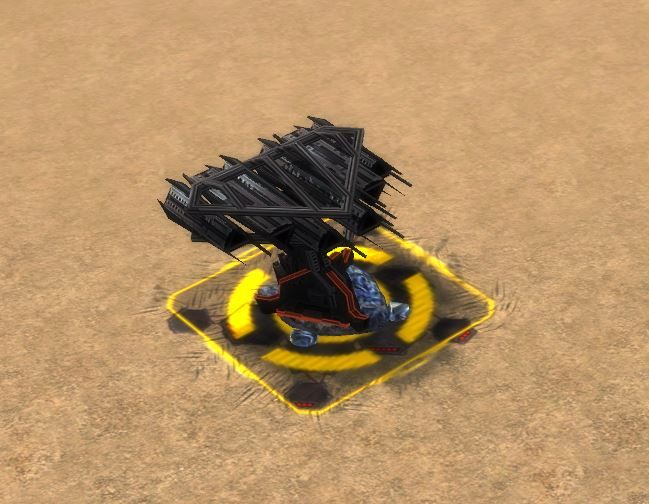 AANG stands for Anti Air Non Guided. They are very fast, fire and forget, antiboss-class anti air rockets of extreme range, but can only be built on hydrocarbon deposits. Good vs CZARS, bad vs bombers, because of god awfull turret turning and no guidance of missiles. 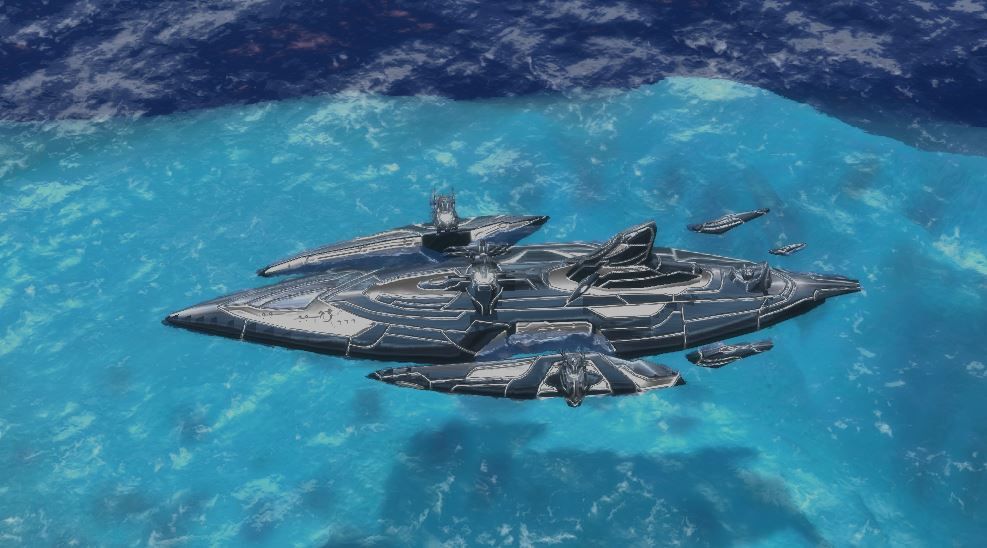 Uef have had the Horizon experimental buffed in ragne and damage to be better suited for anti air, and Aeon...they're good

can you add those into the map/mod description?
i mean the additional mods

@rezy-noob yup, did. Needs to be upoloaded to the Vault, though - waiting on FAF to reverse some changes that broke some mods first

v160 uploaded to the Vault. Minor fixes and balances, with one notable exception - created teleport buildings for heroes to quickly reach other parts of the map.

For more details check the starting post or the Changes.txt file inside the Balance mod