This topic has been deleted. Only users with topic management privileges can see it.
last edited by Dragun101
0

This is some SCTA Gameplay casted by Jagged, on January 3rd.

On 16th Noon EST or 5PM UTC, the next SCTA Heritage Tournament will be hosted.

It will be 8 teams, and double elimination, with the following map pool:
Full Share
2 Players a Team
Best of 3
Highest Rated Player in 1v1 Ladder on Team plays TA (if difference more than 300)
Nomads is a legal option this time
No Rating Limitation
SCTAFix + SCTABalance are required mods

During a round the same map will be played to help reduce variances between each game except for round 1.

The intended desire for this: enabling players learning the TA Factions and the map to adapt how they TA'd between games. As a result to help tackle the balancing issues without the variances between games to help better pinpoint any individual issues at hand.

If 7 or less teams sign up, then the game be a Bo1 round robin. With following maps:

*SCTA Setons if not finished by this Sunday, instead Selkie Isle be used instead. SCTA Seton's replaces the center wrecks with Civilian Structures due to some specific SCTA Balancing concerns.

T1: Zlo and Resistance are signed up

So the tournament has sadly been postponed due to lack of interest a new date. I'll announce the new date within a couple weeks, until you can look forward to another SCTA Show Match Game. This time in addition to players playing TA v Supcom, we will have ArmoredFish and Ozone on stream talking about the mapmaking process. And as a preview from Balthazar, creator of Brewlan, have a preview of the new SCTA ARM Commander 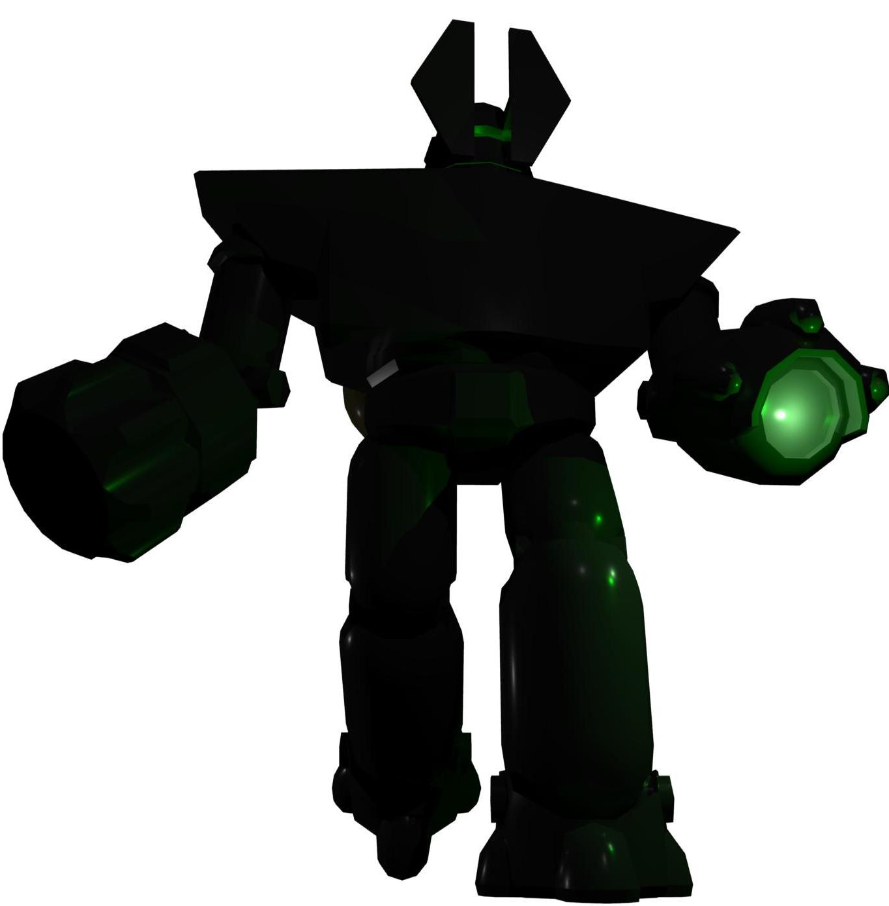