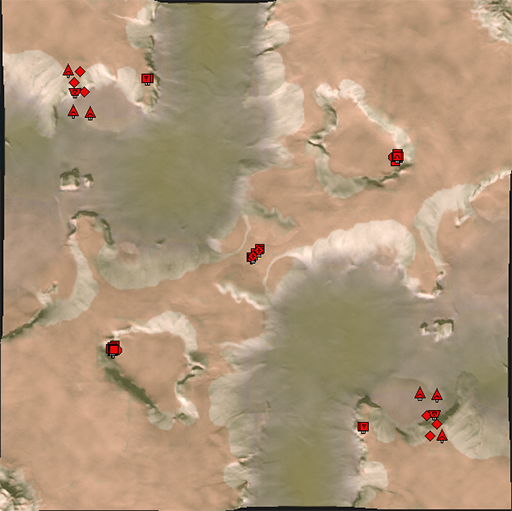 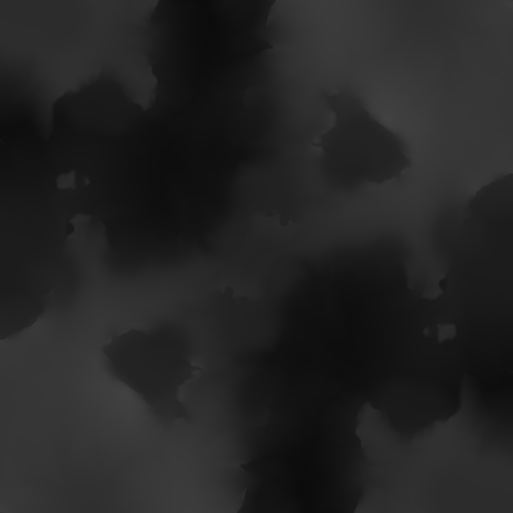 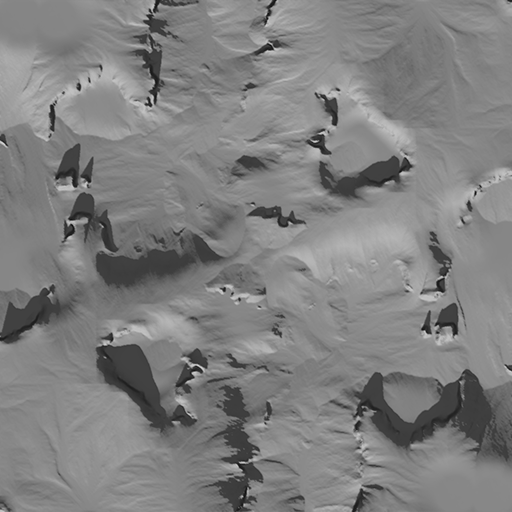 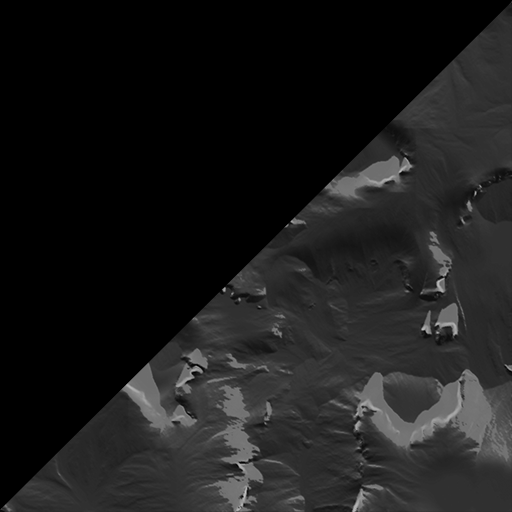 Last but not least is building the result. Make sure to save these with 8 bits per pixels. We do not need the full 16 bits for decals as we do for heightmaps. The building process can take a while. Once that is done we're ready to jump into our image editing software.