This topic has been deleted. Only users with topic management privileges can see it.
last edited by Jip
3

For this article Photoshop is used. The tasks in this article can be done with Gimp too, according to the internet. I personally do not have experience with Gimp and therefore cannot write on an article on it.

Normal maps are used throughout games to create a sense of detail on entities. The geometry of an entity is generally limited - geometry used to be relatively expensive to process. A clear example of this is the (at times: extensive) usage of decals that function as normal maps on various maps. 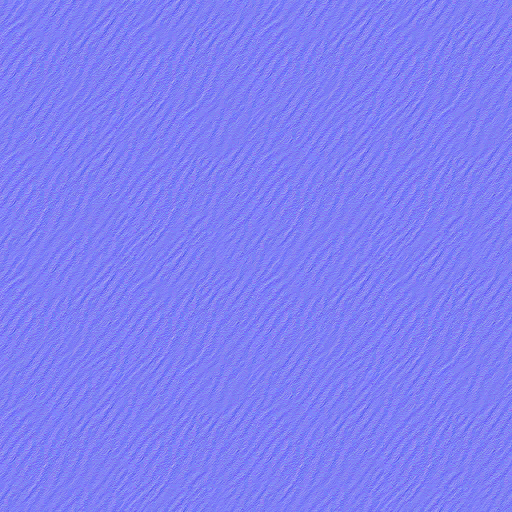 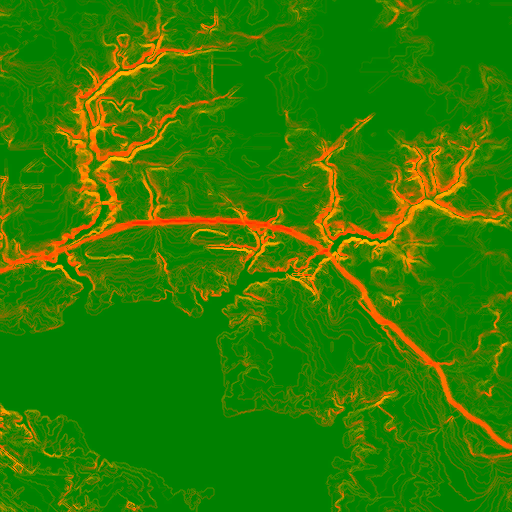 A more uncommon format for normal maps, used for decals to add in detail into the terrain

A bump map is in its essence a single channel map that describes some offset to a surface. It is used in various applications:

Within Supreme Commander height maps are its core the same as bump maps: they both use only one channel and are therefore interpreted as a gradient between black (value of 0.0) and white (value of 1.0). One (major) difference is that height maps use 16 bits per pixel, where as a bump map generally only uses 8 bits per pixel. 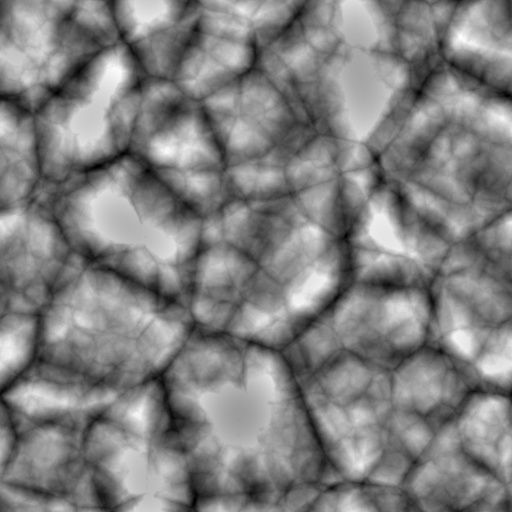 The bump map that we'll work with

When you have a bump map then the job is a breeze. Open the bump map and save it as a .dds within Photoshop. A window pops up, the following parameters are relevant:

Allows you to convert a texture into a normal map of either kind, given the format. Either normal map options work - their exact computation differs slightly. For this article describing the difference is too much.

Determines what value should be used as the height. Generally bump maps will have the same value in all three channels. Generating from a diffuse texture on the other hand can significantly change the results, depending on the option set.

Essentially what this option is asking is how it can convert the given texture to a texture with only one channel - and then use that channel to construct the normal map. 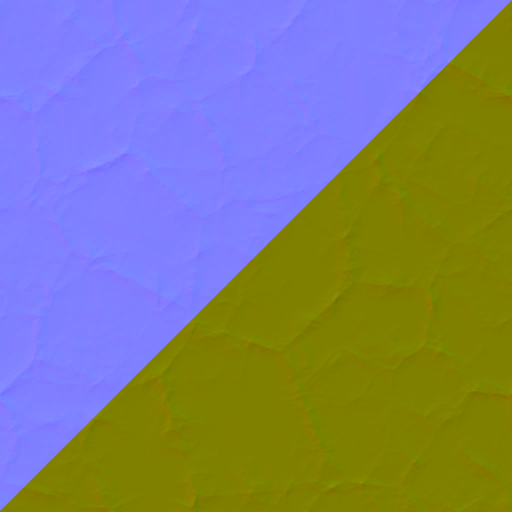 This task is a bit more involved but can be done through a series of steps. We again assume that we start off with a bump map. Essentially both representations of a normal map have the same data that is stored in different channels. The steps are: 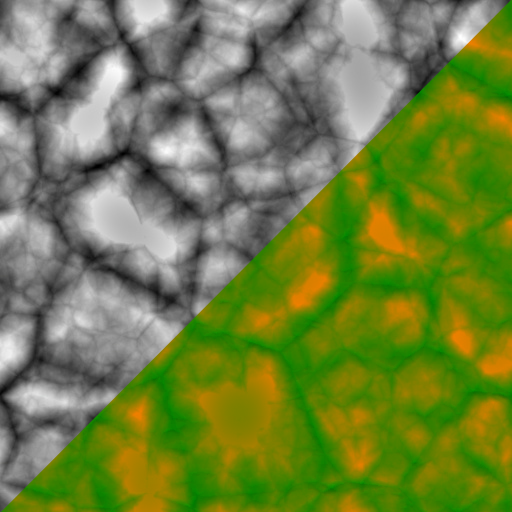 The results are quite different and this manual approach is generally preferred over the automatic approach.

There are numerous DDS formats out there and it is easy to get lost in the jungle. This section tries to shed light on this jungle to guide you through. Credits go out to @Balthazar for sharing his knowledge on this topic. 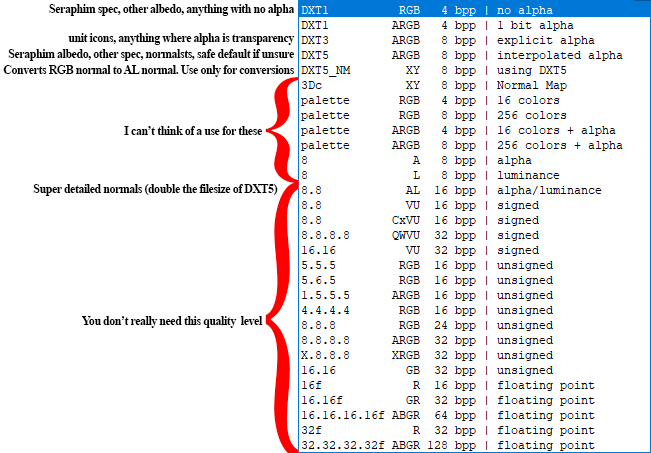 An overview of common uses of various DDS formats. With thanks to Balthazar

There is only one applicable format. Due to the explicit alpha format pixels that are completely transparent are discarded. It is therefore especially useful for textures for the UI, emitters or simple props that have basic transparency.

There are two formats but only the more common one is used: DXT 5 ARGB 8bpp | Interpolated alpha. Due to the interpolated alpha format completely transparent pixels are kept. This is useful for textures that do have an effect even though the alpha channel may be completely black. A common example is water, which utilises the alpha channal as foam rather than transparency.

Other more common usages are Seraphim albedo (diffuse) textures, other specular textures and normals. Generally if you are unsure, this is the most safe option to choose.

The alpha channel is a common source of optimization. We'll shortly go over the various options to provide a better understanding of what they involve.

There is no alpha channel. Commonly this means the texture is completely opaque .

There is an alpha channel that can determine for each pixel whether that pixel is opaque or transparent - only the two outer extremes are available. This is generally also referred to as a binary mask.

The alpha channel is directly utilized to optimize the dds file overall - any pixel that is completely transparent is discarded. This means that if you save a file in the DXT 3 format information will always be lost if there are transparent pixels.

The alpha channel is stored and is not used as an optimization technique, e.g., no information is lost when a pixel is transparent.