This topic has been deleted. Only users with topic management privileges can see it.
last edited by BlackYps
0

I prefer petric's design to my own. I'm a real sucker for the color blue plus his design really exploits the new 80x40 form factor much better (If I were to make icons for that 80x40 form factor I'd start from scratch I'd use neither of the two ideas I posted above)

the ribon tiers are a bit funky, for example, silver tier makes alot of sense to me:

kinda pyramid-looking, you know, whatever, it's dynamic.

Bronze (I think it should be called copper)
has a lot more contrast going because of the gap between the pentagon tier holder and the ribbon. it's utter genius.

gold is not one people will be looking forward to in it's present state (all this is still only about the ribbons) :

granted the upper one is slightly wider but basically the eye auto-corrects it to the same width.

(you could for example exaggerate this a bit)

I think it plays off better. maybe that's silly of me.

funky can be nice in certain contexts, I dunno.

It just has way too much tikki mask vibe to me.

I realize this is a bit more bland but what do you think of this (sorry for the low effort msPaint edit) :

also I get the red and yellow tier marker thing, it's contrast. it makes the icon as a whole pop.
so that should probably stay but maybe be reworked.
maybe placed instead of those little wings in the same spot :

which for 90% of the tiers and subtiers are utterly invisible.

Also a big plus one to @Askaholic 's idea of stars or other makers instead of the roman numeral.

They are all nice and of great works, was hoping something outside the norm, there was some ideas of interest that seemed to be what to find, but think have gotten lost since.

Id rather say these icons if there was ever a group creation update to some point.

I also made a concept of some icons altho lacking in detail. I went for a simple look.
Bronze:

simple and efficient. what would the two next tiers and the final tier look like?

@tatsu I was thinking of replacing Diamond with Crystal just for fun :D. I have a few drafts for the two higher tiers but the final tier is still in the idea phase.

I can dig that.

don't you think they'd look much better if they weren't a single stone slab/ thinner?

and then you would have two axi of progression : color and thickness, grandmaster being the full block.

maybe gold could be a brighter hue, a bit more reflective? copper looks fine to me though.

Please keep in mind that we also need a big version. I don't think that a quite simple icon would look that good when it is ten times the size.

@BlackYps I have done a color remaster of the icons for the large verison. I am tinkering with adding some more detail for the larger version. 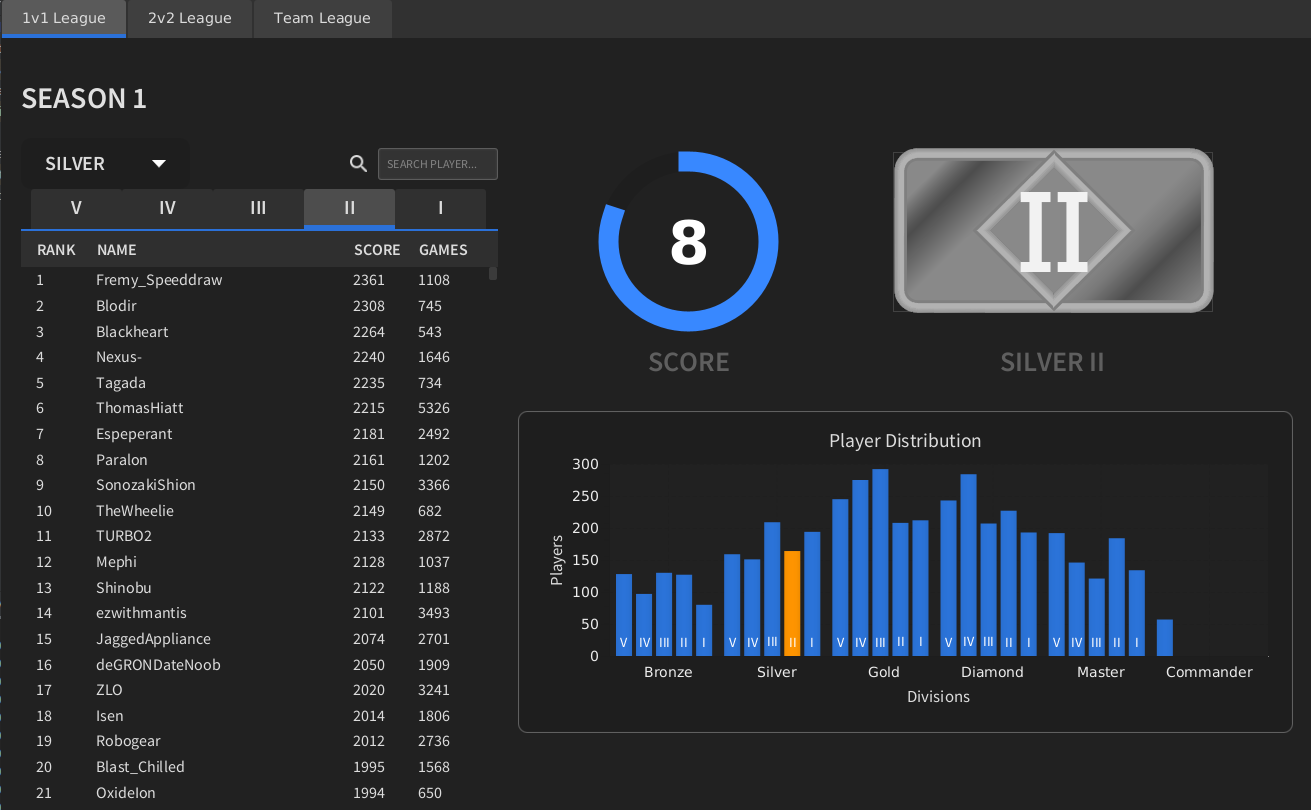 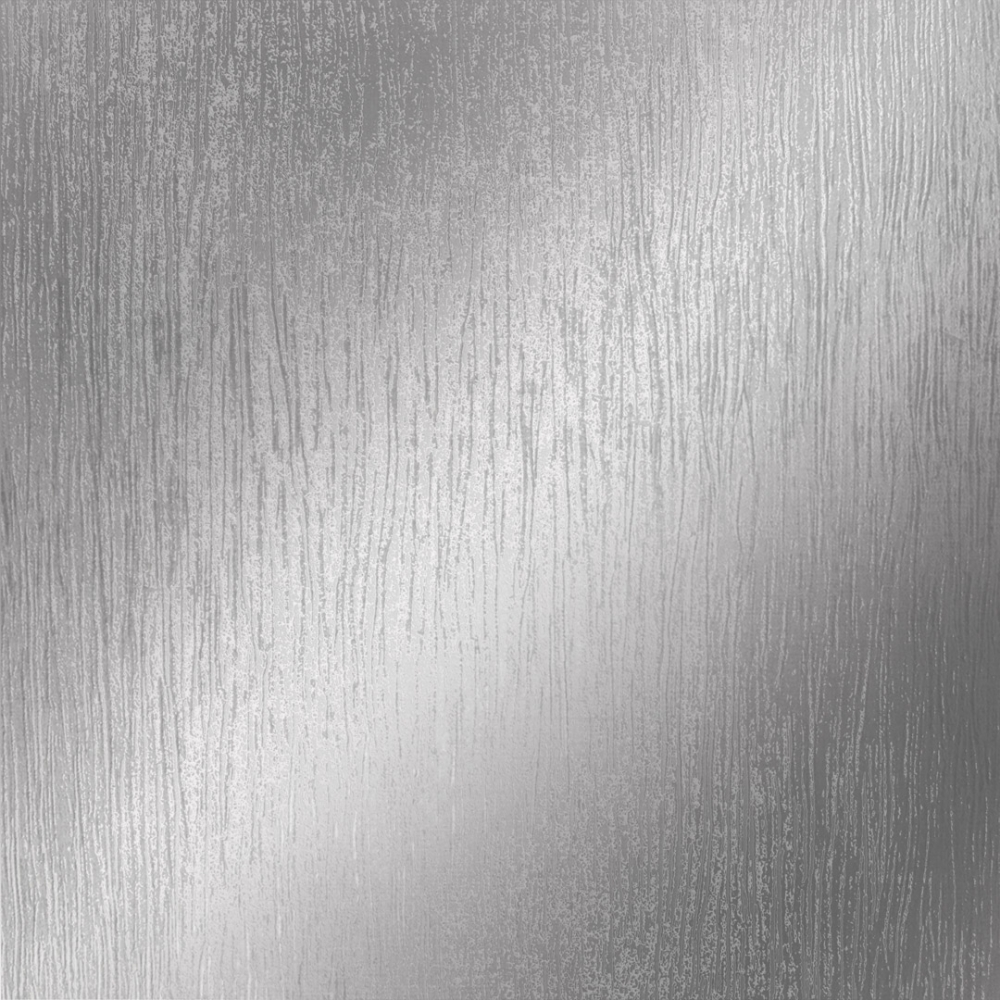 you need to occupy the pixels otherwise it'll look way too bland.

yeah I agree, but wasn't the implication that Aeolus avator base size would be increased or did I missunderstand?

yeah I agree, but wasn't the implication that Aeolus avator base size would be increased or did I missunderstand?

I'm uncertain if the avatar size in aeolus can be increased, and to be honest, it's probably not a good idea.

Icons in the actual TMM party tabs as shown in screenshots around here is fair game.

@tatsu I've made some progress with photorealistic textures as you sugested, I enjoy the outcome but would be great if the change is begin made from 40x20 to 80x40. And perhaps do you know when the deadline is?

I have to correct some stuff to make the ranking a bit more clear. Here is how they would look. 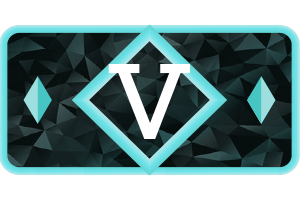 I still think these lack in shape.

it's a bit of a shame to use 100% of the allotted space save for rounded borders instead of playing a bit more with empty space as the above examples have done.

Why is there still discussion about existing proposals that aren't Petric's?

Why is there still discussion about existing proposals that aren't Petric's?

I don't have a dog in this fight (although I should tbh) - I think Petric's designs are nice, but are too busy. They force the eye to make sense of them, and that's less optimal.

PS. Did anybody ever play the arcade game Rygar? Hint hint...