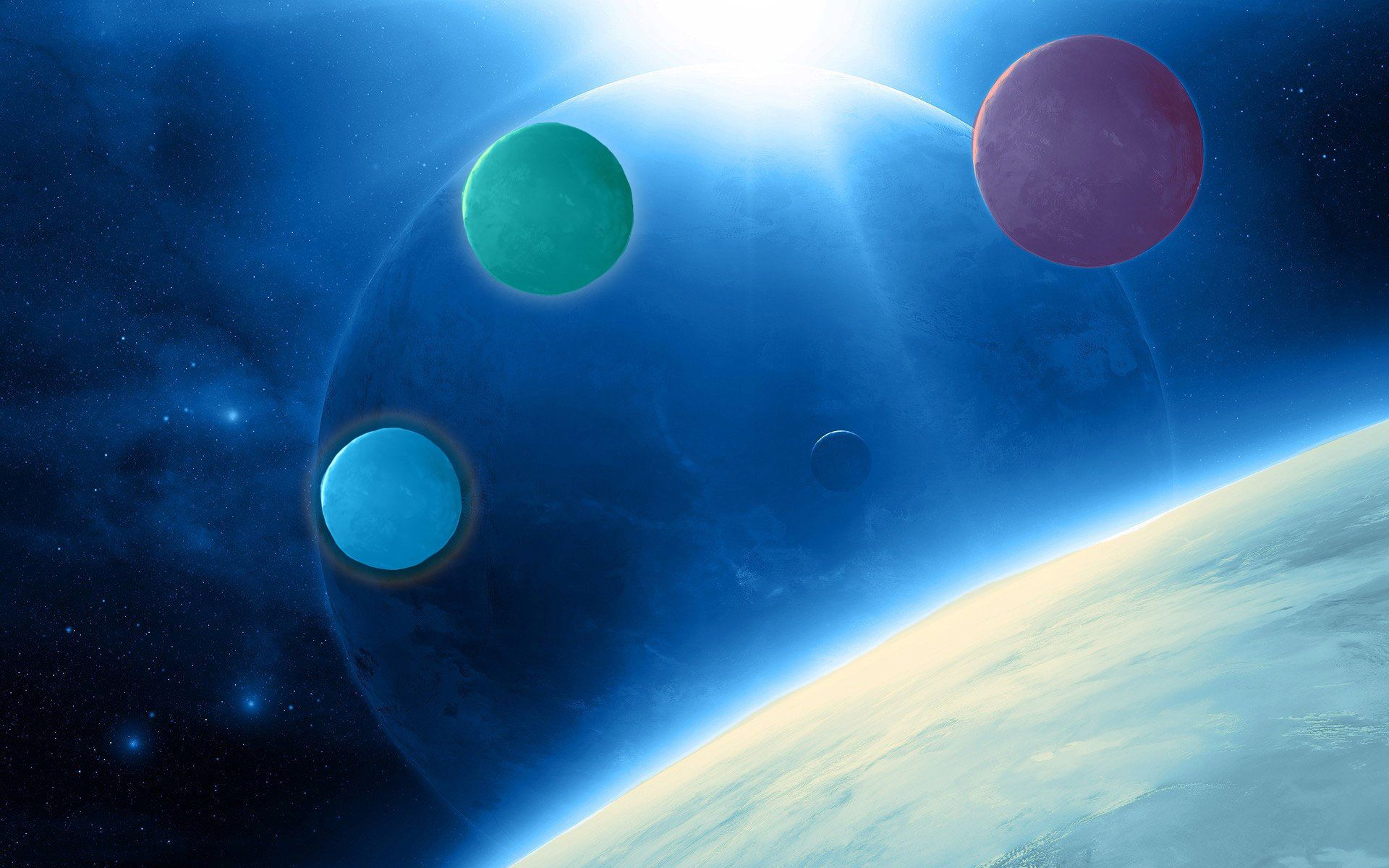 Thats is a friendship galactic system. There lives 4 different fractions with named by Serah, Aeo,Cyba and UEC
Many-many years ago, they was in agressive war situation and two fraction as Cyba and UEC was fighting against Serah, and againt Aeo. Wasted all their resource and economic potential , created a new pact of No war between their sons

From this moment time going so far ahead, stars born and die, Tagada wins his first lots tourney... Now this a 2388 year of centurion...

Young and Old peoples of all 4 fractions forgot about this declaration and wanted to get total control of all 4 planent in their solar system.

Thats a example of UEC planet, two of three attacking fraction already did their work
One planet cost of every "1/4 of prize pool"
1/8 big wheel costs a
1/8 midl wheel costs a
1/8 small wheel costs a
1/8 core wheel costs a
Fraction leader choose persons in his army for every earth zone and price(of his planet) of this and send it for T/D, and zone-leader 100% playing for defending this zone at 2v2,1v1,3v3,4v4. Teammates at the fighting 2v2,3v3,4v4, choosing by neighbor left,right etc.
If planet lost all their 8 "core" zones, planet automaticly gets for a most winned zones nation at this planet and who losed their core gets eleminatied
*The tournament is based on battles 1v1, 2v2,3v3,4v4, and the theme of the sea battle game.

Each player will have a limit of 4 games (Probably) for attack and infinite for defense (If there is such a neighborhood with the attacked player, or an attack on personal property) *

There is a certain rule regarding the distribution of funds for each zone, so you cannot make one zone at the cost of the entire planet and put the Nexus there 1 on 1. On the map 20x20.

**As stated earlier, the leader of each nation will choose the value for their zones and persons. But the final revaluation will be due to T / D, and most likely the leader will also not know fully the prices for the zones, to exclude the possibility of giving valuable zones to his entourage for another faction. **

*The rival can learn about the value of the conquered zones only at the end of the event, during the official stream of the tournament, in order to avoid conflicts. Also, the fully estimated 4 planets will be ready at the time of the tournament launch. *

There is also a 5th faction - T / D. It is referred to as a black planet without people. You can't attack her. But during the tournament, these people can, in order to preserve the national heritage of the planets, turn off any 4 zones on any of the selected planets until the end of the tournament in support of their work, by voting on the online stream. (4 shots in total) *
1-4 big wheel
or/combine
1-4 midl wheel

The balance of power between the parties will depend on the quality of those who join. For a balance of power, perhaps I will manually distribute each player to every nation.

There is a 32 places for every 4 planet = 128 places for players, but no. Leader will be choosed by highest summar TMM,Global,Ladder ratings. And he automaticly take 4 core zones(he can choose what is his), and once from every of small/big/midl wheels.

Other players receive zones by leader manage and every player can be only 1-4 zones.

Players will be taken by leader. 7+ players able for every nation +leader.

Also. Every match is Bo1, but if u wanna attack core of planet, u need to have at least 2 already placed ur nation zones. in small/big/midl wheels.

P.S thats a idea. Maybe smth not ideal and might be changed u can like a post and tell it there **
Tourney ava's will be three every leader gets it for 3 most contol zones of planets

Sponsoring of this tourney able for all everyone,the idea may require changes.
This is still a crude version and so far only an idea.