Hello everyone! as you may now, the current website has a picture from Supreme Commander 2 https://www.faforever.com/. We are currently looking for someone to change the picture for something from FAF / Supreme Commander.'

I would start looking here: https://forum.faforever.com/topic/6/screenshot-of-the-week/27

And if you don't want to use any of those as-is, you could reach out to the people with experience creating those screenshots to make something that would work for you.

For example, this from @lilSidlil on May 21 might work or maybe you think there's too much going on. You could ask him to make something else.

I definitely like the technique he uses in changing it from a literal screenshot to change the colors. I'm not an artist so I don't have the vocabulary to describe what it is that he's doing to the image. 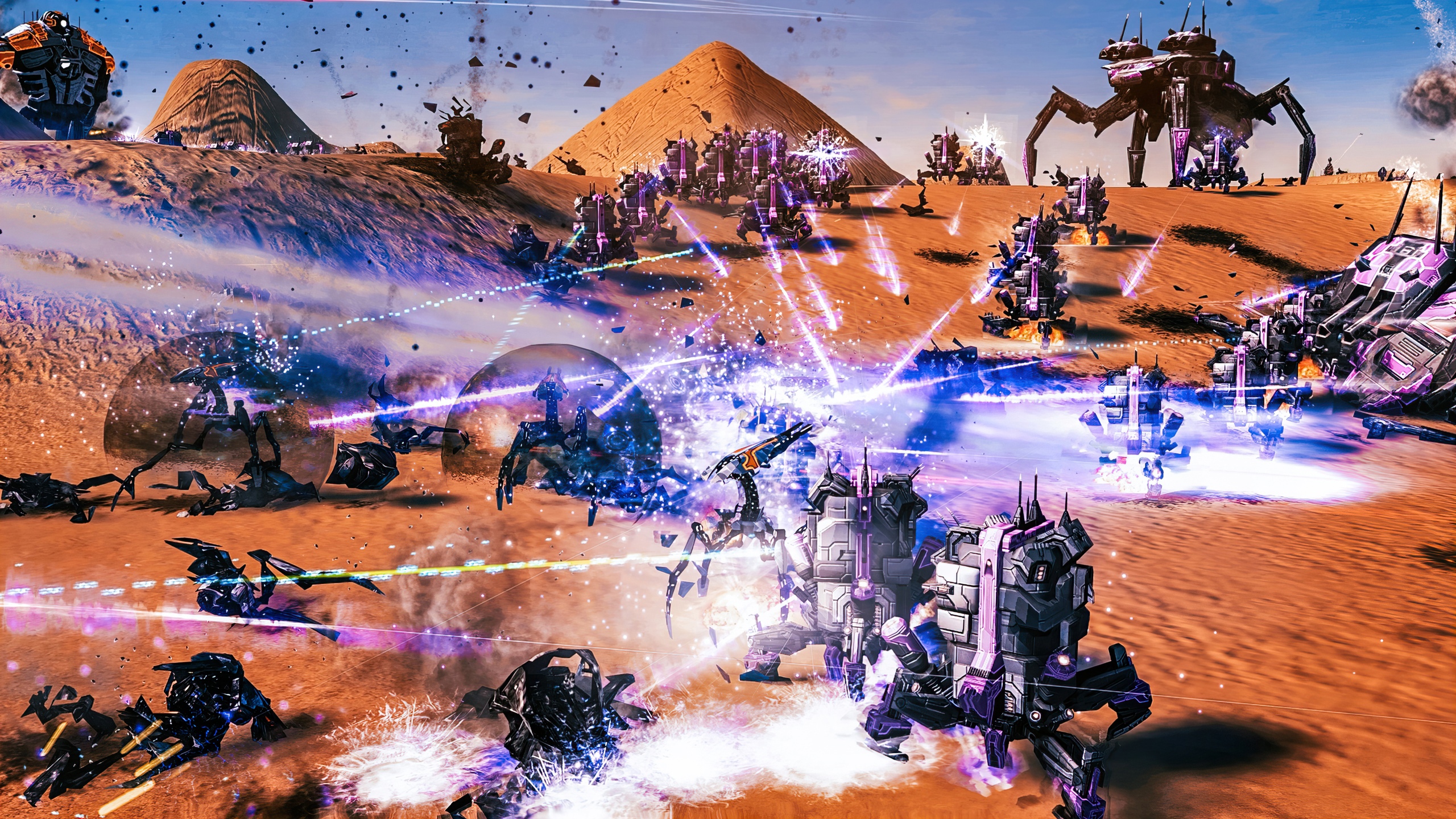 Yes. I used some lidlsids images for the new login page.

However if someone has the graphics skills I'd like to add a few filters to tone it down a little (for background images it's too bright and colorful). I did it with CSS and that killed the client (webviews are shit). Contact me if you want to help!

I originally created this, I have the original on the same size as the website image 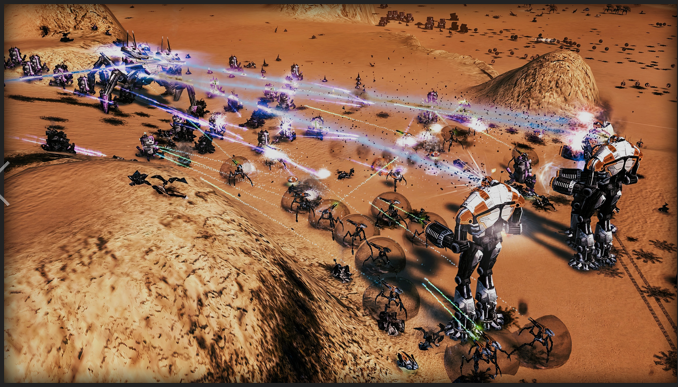 Are you looking for an action shot like a battle, or something like the original (a big army just standing there looking well-organized and not very diverse), or would you be interested in something emphasizing simcity? 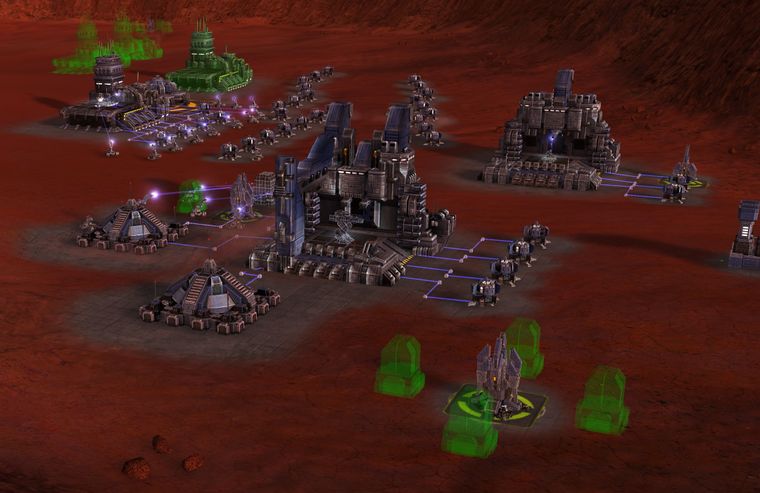 I would avoid images that can't be understood by someone who doesn't already know FA. For example, teleporting/telemazor.

A "natural" screenshot (taken from a real competitive match) just showing a big late-game base with units streaming out of it would be pretty cool. I don't think you need to show combat to make an interesting image.

Well tbh I think something more action oriented or "epic scale" oriented is what I'm looking for. However, I don't control/manage the website so tbh, it's whatever we (or whoever has the power to move the website) will decide as a community