This topic has been deleted. Only users with topic management privileges can see it.
last edited by
0
I
illumination

Total Mayhem and other similar sim mods which add more units into game have the problem of construction-ui overload , where all kinds of units , vanilla and mod , mixed together , let alone some mods have even terrible icon designs , making it as much not intuitive as possible . But you all love playing with a large number of mods.
So , I think , it'll be a good idea to put mod units into a separated 'folder', which is , in this case , the T5 construction bar . I'm working on a mod for this .
I'm learning the manner FBP Orbital uses of adding more tech levels into game . This is my progress now . 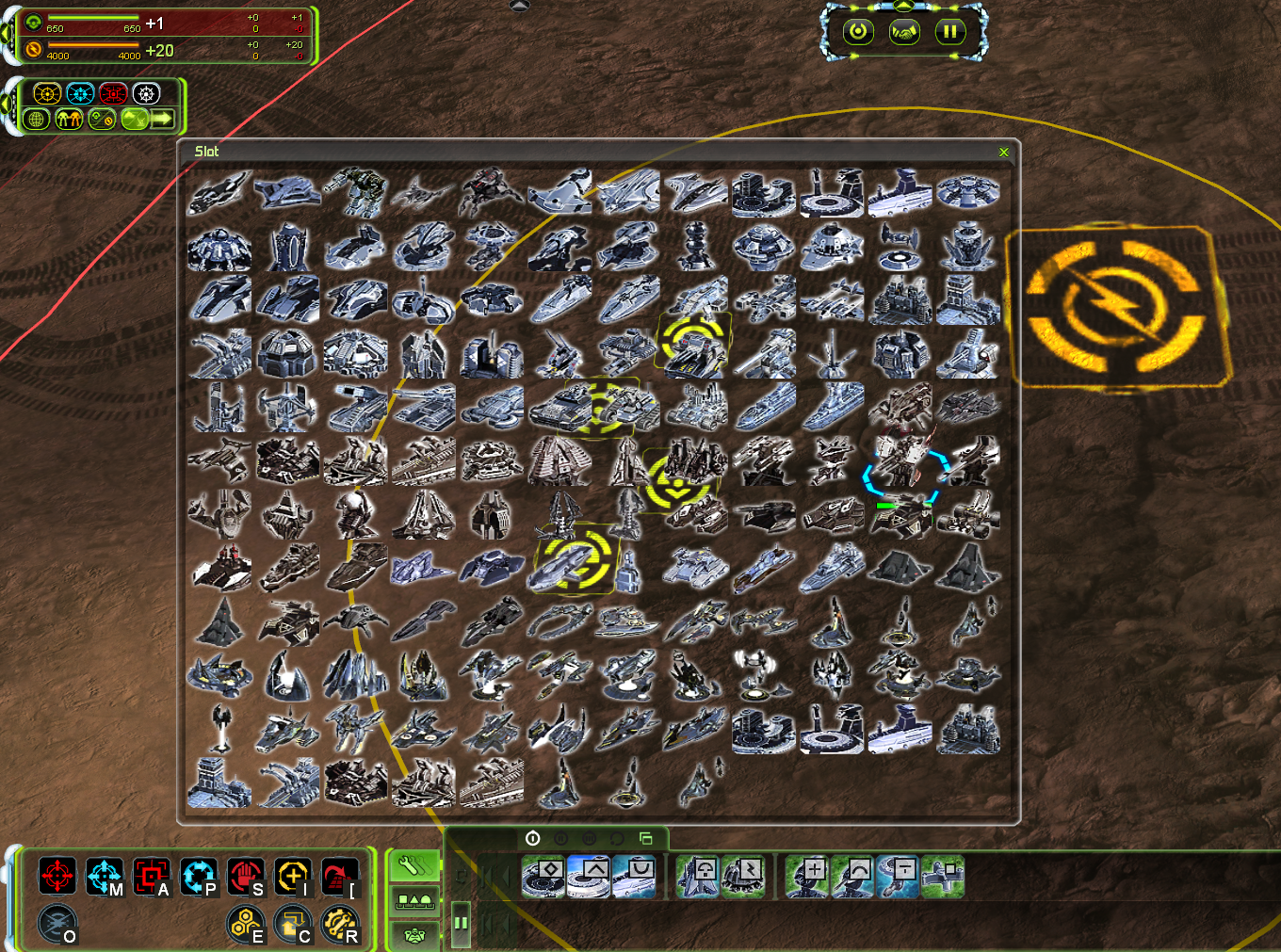 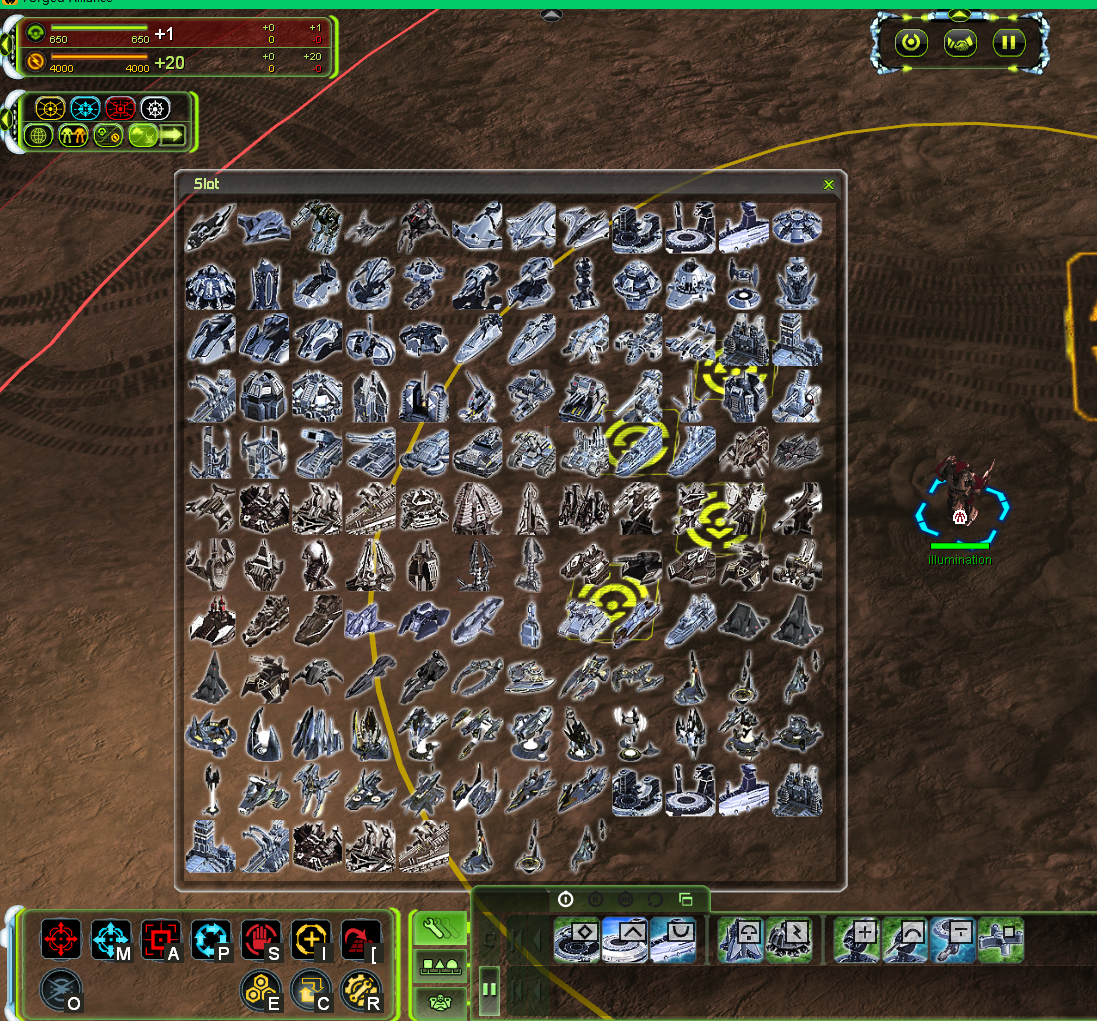 The resizing function is not perfect yet , but is playable . Just pay attention not put this too large even having the dragbar out of the screen , in which case the only method to bring it to its place is re .
How about a 'Top Secret Protocol' ? You can do this based on my mod .
For now , it has no buttons yet , but I will add them later . The problem is , how to create a unit that's 'beingbuilt' on the ground , so it won't cheat ?
And what's more , as the title said , there's something doing great changes to the vanilla gameplay . An example is 'DesyncedSalvo' . 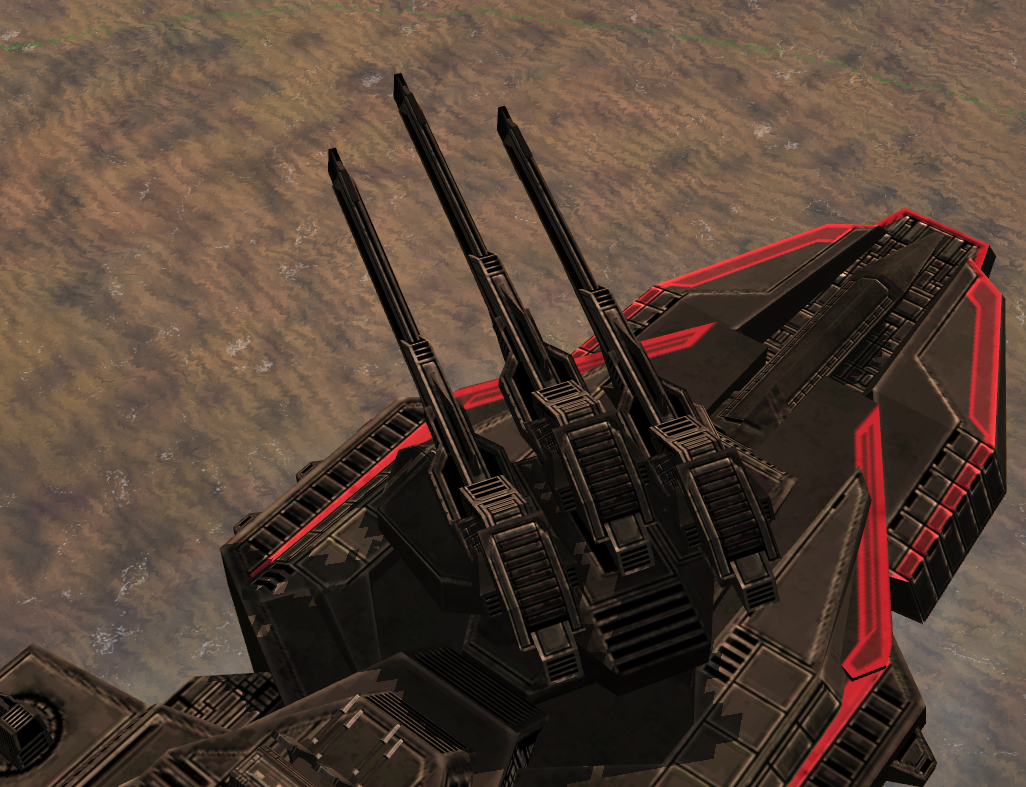 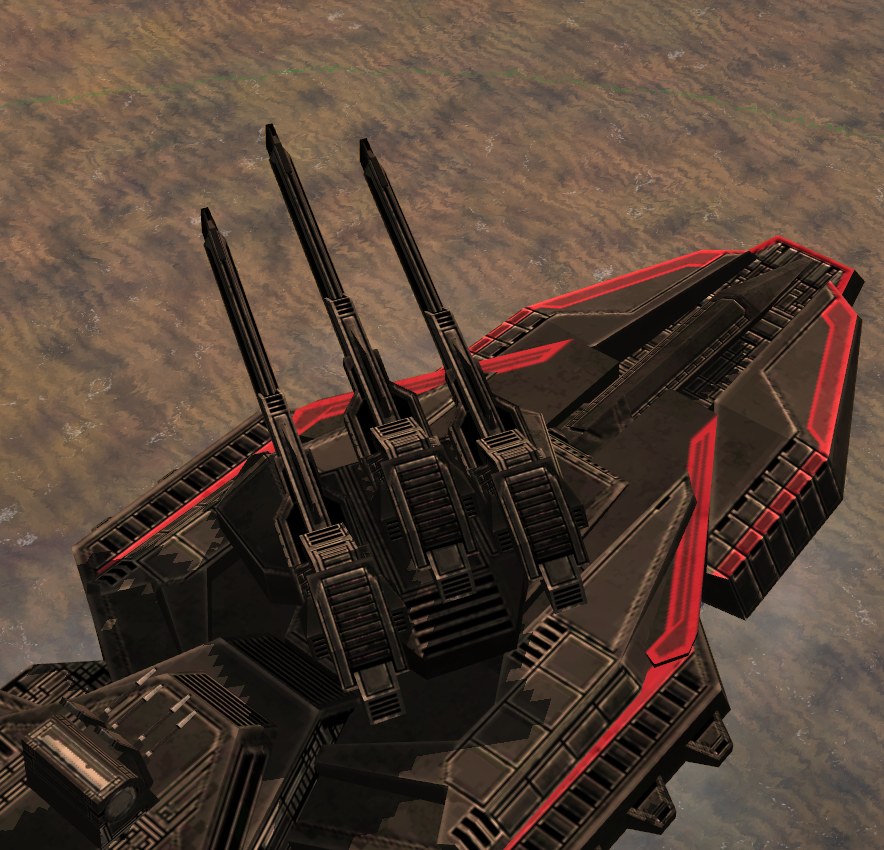 I'm not entirely sure what I am looking at in the first screenshot. Could you elaborate more?

@jip It's a ui panel displaying several units with specific categories , e.g. , you can add a field named 'XDSDDSDSD' in bp and this panel is able to find out all the units having the category called 'XDSDDSDSD' . I want to create the second construction panel

Current progress . Succeeded in commanding engineers to build units from the second construction panel. The engineers are not able to build things beyond their current techlevel and things having no statement of being able to be built by things other than factories . Having trouble commanding engs group to build the same structure . Yet I have no complete ui interacting functions, so they can only build buildings at their current location. Having a layout problem about displacement as well . 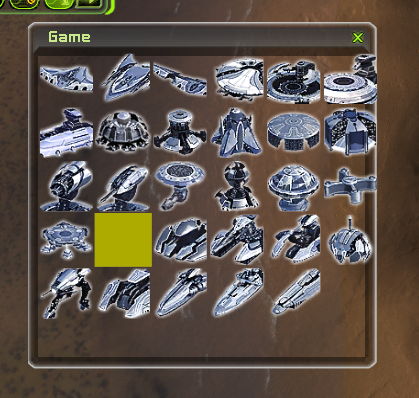 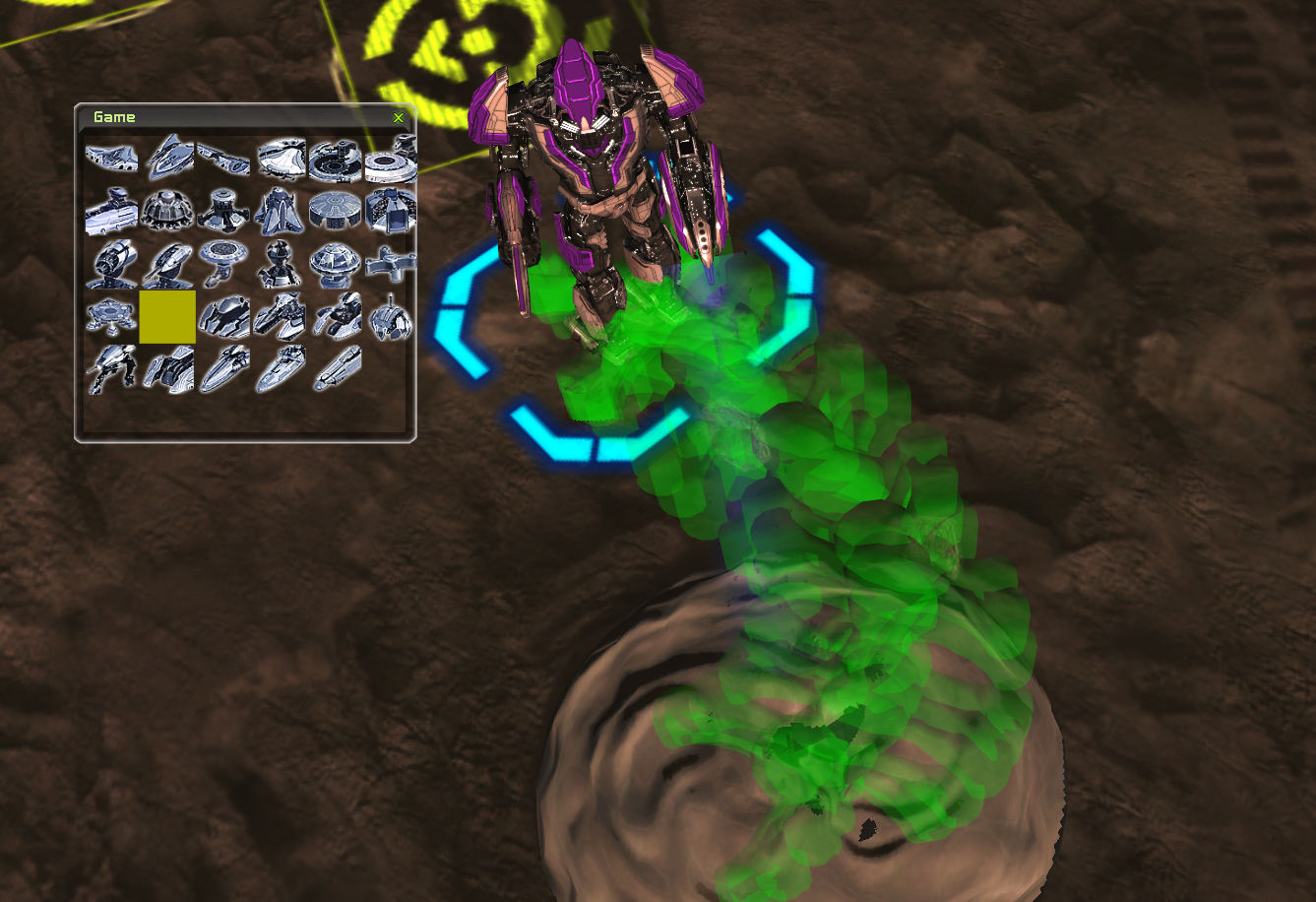 Codes link : https://github.com/BornOfSet/TheSecondConstructionPanel . My English is bad when it comes to describing complicated concepts.
I love this kind of tidy neatly codes .

The Second Construction Panel (SCP) mod done . I will upload it for technological reference .

I'm really glad I've finally implemented that . I thought it was very hard . I'm really surprised and proud , since since now , there're more choices for game modding , as you can script some very specific codes and assign them to a certain button . We can develop many , many interesting things depending on that

For example , we can display ST3sniper's toggle on a custom window , and give it custom tooltips so that it will be hard to confuse with their current mode anymore