what unti you think you should attent?

This topic has been deleted. Only users with topic management privileges can see it.
last edited by
0
N
newhope 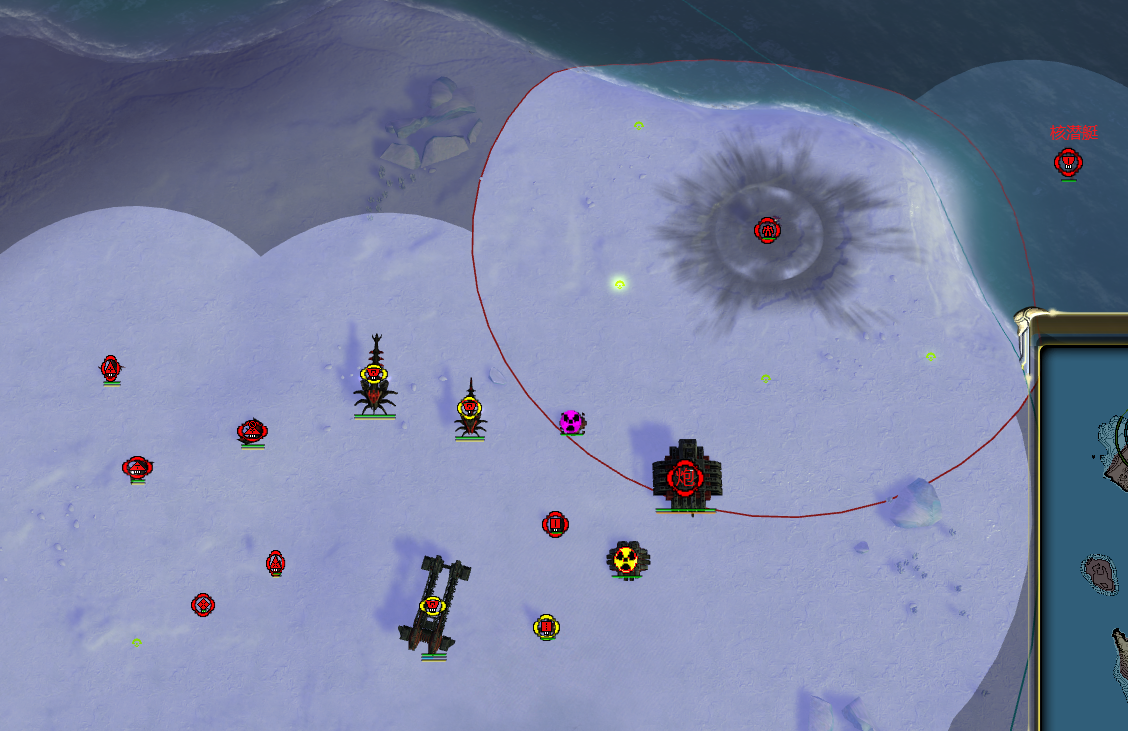 You must balance your attention depending on the circumstances. The duke can be given "target priority" and ignored. The nuke and nuke defense only need to be paused or unpaused. Mercy and fire beetle probably don't have any targets in range if they're next to a duke/nuke on the Seraphim Glaciers map so you can ignore them. A single corsair/janus, strat bomber, and aeon torp bomber aren't going to do much by themselves so you can ignore them, or fly them somewhere safe.

The nuke sub requires attention, you have to consider turning off its tactical missiles to avoid being spotted, and then move it somewhere safe.

But the most important thing is probably to tell the SACU to build stuff. Whether it's mexes, or a land fac, so you can make engineers, or a shield for the Duke. You will want to be building something before you consider putting it into a transport.