Looking for help to edit textures for PBR shaders

This topic has been deleted. Only users with topic management privileges can see it.
last edited by Jip
5

This is a request for help. We're looking for contributor(s) that can find their way around software like Photoshop or Gimp. There is no need to be an artist in creating textures, but it may be useful.

What is it about

@BlackYps and @Blodir have been working throughout September and early October to port shaders into Supreme Commander that better represent lighting. Using these new shaders units will feel more part of the environment and in general they'll look a lot crisper.

You can find the details here:

And you can find shards of what has been implemented here:

The initial scope is that all generated maps support these new shaders. Existing maps will not support them, and it is unsure at this point if they will in the near future. PBR shaders are a lot more sensitive to their input, and some of that input is set by the map. 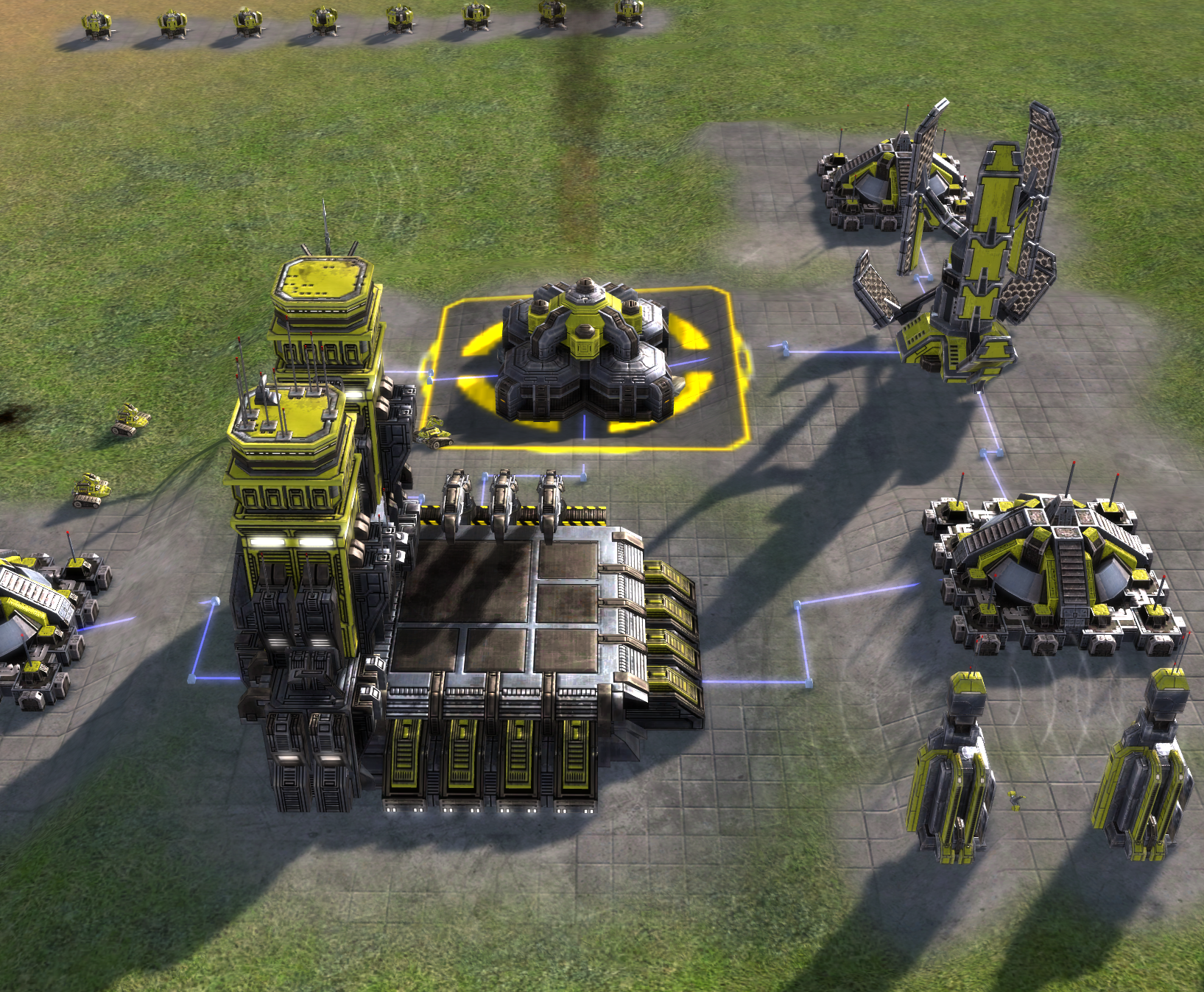 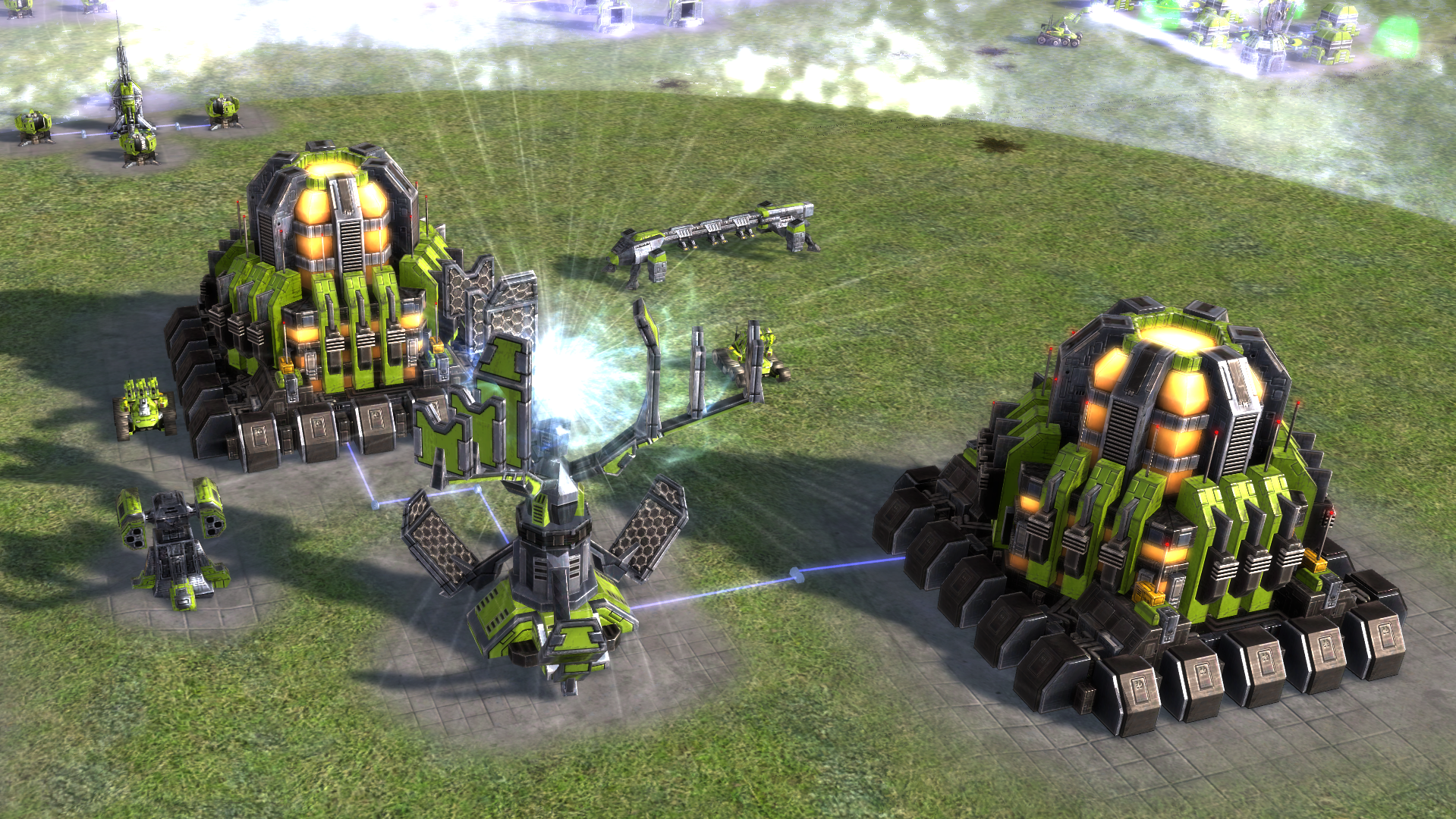 What is the task

We're looking for people that can help us create or repair certain texture channels. Usually these can be constructed by applying filters in a certain order to the albedo texture. But we're not sure if that applies to all units at this point. We also do not have a list of all units. Based on initial blender shaders written by BlackYps we're certain that a lot of units will need their textures tweaked to some degree.

The general description of the task is as follows:

When can we start

We'll use the first two weeks of November to compose a list of units. We'll also introduce a setup that allows us to easily validate how units look.

The goal is that you can pick up the first unit on the 13th of November.

The aim is that we finalize the last units in early January, so that we can ship these changes with the developers patch of January.

Note that by signing up you're not obligated to do anything. We're a voluntary association - you can pick it up as you see fit at the time.

Something is wrong, but we're not sure what yet

Missing or broken blue channel of many UEF units, including

Missing red channel of many Cybran units, including

To expand on Jip's post, here is an example of a unit with texture problems: 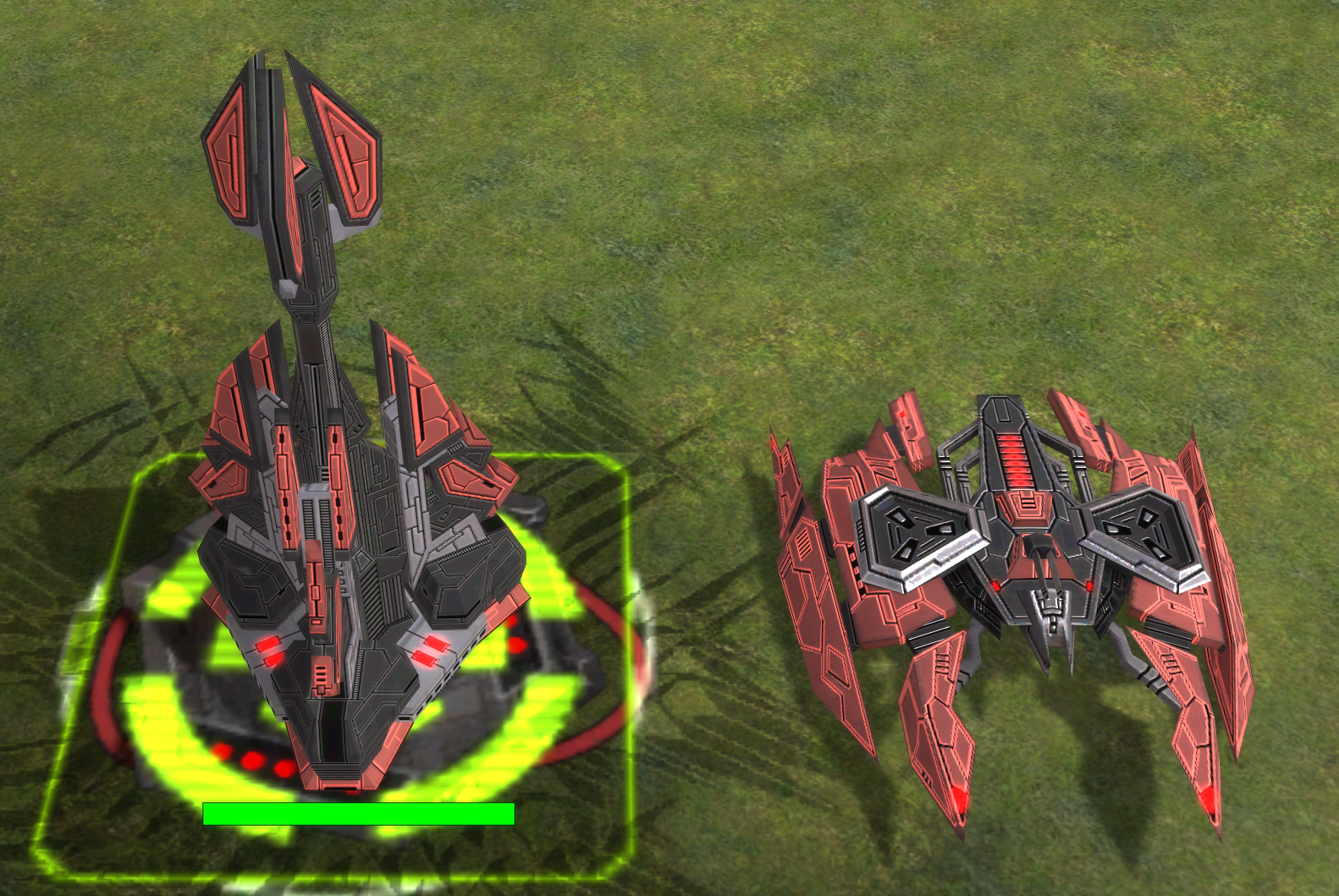 In this particular case the mex is missing the red channel of the specTeam texture, which we mainly use to determine the metalness of a unit. You can see that the gray areas of the mex look rather dull and not like metal at all, while these triangles of the Wailer look much better, because the Wailer has correct textures.

Your job here would be to create the red channel. For this it's probably easiest to convert the albedo texture to grayscale and then maybe tune the contrast and brightness a bit.
Many Cybran units have this problem of a missing red channel, so once you figured out a workflow that works for you, you can probably fix a lot of units in little time.

@madmax said in Request for help to edit textures for PBR shaders:

I'd love to help. 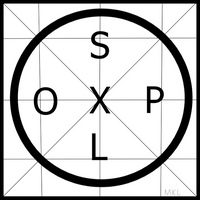 I'd love to help as well, about time I make some contributions! I have some experience B.S. CS w/ Physics

Wow! A chance to help out.
I am in. I am an environment artist and I have a good bit of experience with shader work in various engines.

Unfortunately we are in a bit of a crunch at work though so my time right now might be limited. Do we have a rough Idea about when we want this taken care of?
Missed the last paragraph. I will get a clone and start getting familiar with the repo. Hopefully I will be able to contribute.

Just for a general approach though I would suggest we look into a systemic and iteration friendly approach through substance designer(Or painter, depending on how much of a re-work we want to do) doing one unit at a time will end up with inconsistent results.

Huge thanks to everyone that has shown up already! We will still need some time to post more instructions as Jip is busy with the game patch release at the moment and I am busy with dealing with my failed hard drive. So expect it to be some days until the next update.
I have never used substance designer, so I can't comment on the specifics. A unified workflow will surely help with units that have entirely missing texture channels. For the rest, the challenge is that their current textures are inconsistent already, so they have to be brought more in line with each other. This means that you will have to do some of them one at a time anyway.

You won't have to spend much time getting familiar with the repo. You just have to set up the environment so you can easily and rapidly test the texture changes in game, but you don't have to change any code for this. It's just a matter of copying the texture into the right folder. 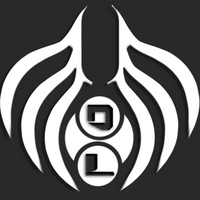 So how can i help?

Design without project is just a mere coincidence

I'm too limit by time, but would like to help too.
B. Sc. EE

Hey all, I can help with this, I know my way around Photoshop. Let me know how I can assist.

Hello, Gyle sent me! I have 10+ years of game development experience as an artist and have worked extensively with PBR shaders. 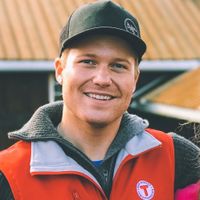 I would love to help out. I have a lot of experience with Photoshop, but I have zero knowledge about development of games.

, our appreciation to everyone that have shown up already! We'll be working on making a list of items this weekend. That will contain what needs to be done, a general approach on how it can be done and a way to test it locally to confirm your changes.

Need to look how they work atm, but i think i can try and build converter in substance designer, so anyone can use via substance player, which is free. And with that i can expose controls whatever would be needed, e.g. how shiny it should be etc.

We've been working on a list and a description of the changes. We're not finished with it yet, and we'll not meet today's deadline.

For those that would like to give it a preview, you can find it here:

For those that would like to start preparing, you can start with steps (2) and (4) of the Prerequisites. Note that for step 4 there is also a video, which is likely more friendly to use for those with no to little experience with Github.

We'll ping you again when it is ready for you to start picking up bits and pieces, this is just an update about us not making the initial deadline.

@jip On the github there is a comparison between the Summit's old and new normal maps. I think, to help with consistency, there should be a public detailed pipeline walkthrough (preferably on these forums) on how to create every single texture map based on the albedo for each faction. That way, even people who aren't volunteering can help out on the side if they wanted.

Those walkthroughs is why we didn't make the deadline

@Jip ok, here is quick and dirty way to do this, but it should be also normalised somehow to something, needs testing. But I just drop it here so people might pick up from it. The whole thing could be automized, I think. https://imgur.com/esZHcAA