This topic has been deleted. Only users with topic management privileges can see it.
last edited by
0
E
ErkDog

@erkdog most crashes have been narrowed down to one issue - the game spawning too many different entities/effects, which eats up RAM.
Once the RAM usage reaches 2 GB, the game crashes. It's a 32 bit aplication so it cannot be helped.

For the life of me, I can't get this map to work correctly. Please someone help me. I start the map in FaF, only mods are blackops, total mayhem and the BO balance mod. I have extreme wars installed but not loaded. Teams are set to top and bottom. When I start the game, none of the RP starts. The map is fully zoomed out, i see all of the AI and they just start fighting each other. Nothing else happens. What am I doing wrong? This sounds like such a cool map!

@ardentia this sounds like an error in the starting initialisation of the main script.
Should be easy to spot in the error log.

Start the game, press F8 (if I remember correctly, to get the error log, I do it so automatically by now

Press the check boxes to filter out only warnings, you don't need the rest.

Search fir the warning that concerns "DDDX rpg survival script.lua"
It will probably concern the OnInitiate, OnStart, or SurvivalTick parts of that script - you can see what the reason was, from that, which part causes trouble and breaks the script.

You can also paste that warning when you find it, here, or DM me (this forum has that function).

Tons of bug fixes, brought on by FAF updating (tsk, tsk),
Reworked missions to make them feel less like a chore, and also giving you more flexibility in selection/turning off, while still having the randomness element (should make my map easier to play without OP mods)
New missions, new enemy units for those missions
A new "Bonus" system for the hero that lets you tweak your play style even more (should aid in Alpha hero usefulness/survivability/team contribution extremely, specially on later waves). Here's what that looks like - 7 platforms, each giving you a certain buff to your hero. 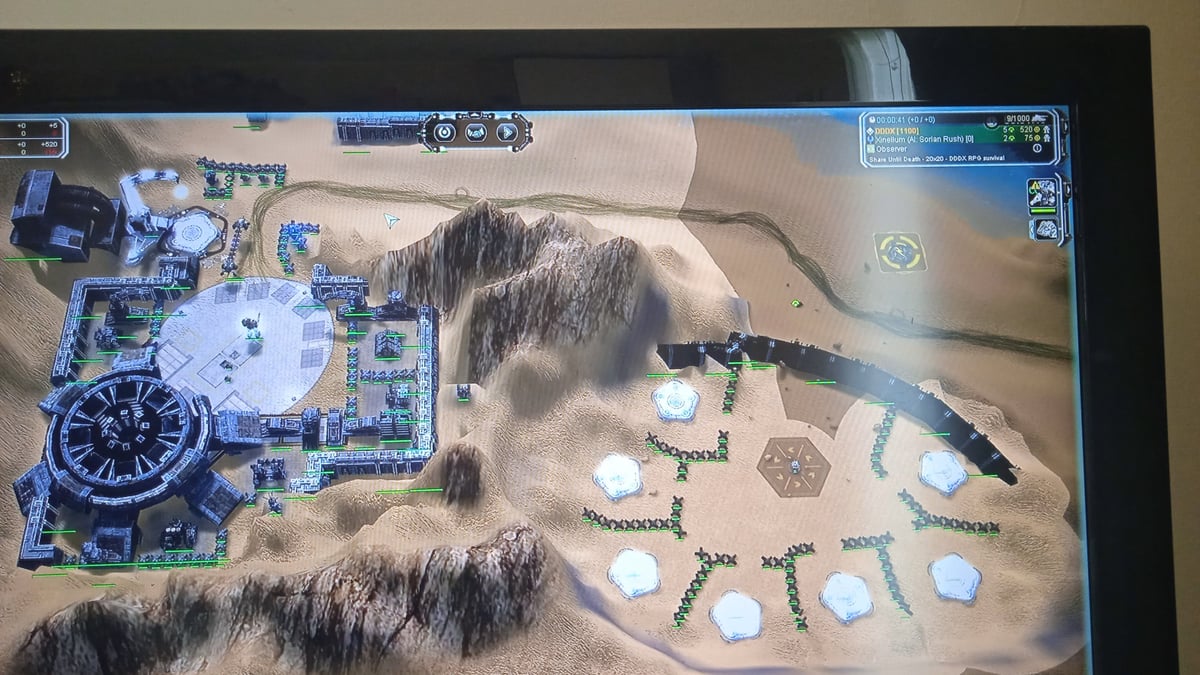 You get a limited number of bonus Selectors to use on platforms of your choice.

As always, the entire list of changes is located inside the "Changes.txt" file in the Balance mod.
Here's a copy-paste of the latest:

Fixed allied bosses not spawning
Fixed allied bosses and reinforcements still spawning if the Rift was destroyed
Buffed reinforcements numbers, and Extra defences turrets
Reworked all missions to make them a bit easier on defenders and more random. Buffed them to compensate.
Added Sats and Spider mission to mission rooster, randomly selected between tele sacus
Gave all mission types descriptions so people know what they're up against.
Made script less prone to breaking due to lazy players not cleaning the map of units.
Increased CZAR numbers in waves, reduced Carriers.
Removed Harbringers from attacking waves (they reclaimed wrecks instead of attacking)

Hello! The last boss is attracted by the boss colossus and everything explodes
https://snipboard.io/uBhxWN.jpg

@groove yeah, I know. It's due to some minibosses not being their own unit, with their own weapons and target restrictions, but just buffed versions of regular units. I will remake all the minibosses, and Omega final bosses, so that they both get unique atributes, and have customized weapons that will exempt high level units such as bosses from their abilities, such as has happened here. 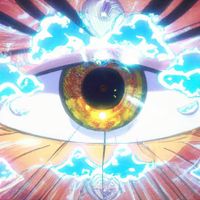 @DDDX Hey man my brother and I have been trying to play together but can't seem to get on the same team, tried selecting the same team like normal/using the team option in the settings before the match to be together still hasn't worked. Any idea?

play top vs bottom, and don't get slot 7 (that's allied to the enemy).
read the map description once you host it, in your lobby.