Best posts made by Rezy-Noob

The time has come for you to take a side look at how the war is being waged on the battlefields.

Get your friends or try battling it alone as now you can carry on the weight of the seraphim campaign and if you feel lucky and ready for some really hard times-the coalition one!

Learn to adapt and overcome what’s waiting for you out there, make sure that you fight for the right cause, don’t let your guard down as you never know how hard you are going to be hit!

And as the battle rages-you are the one needed to change the course of war. 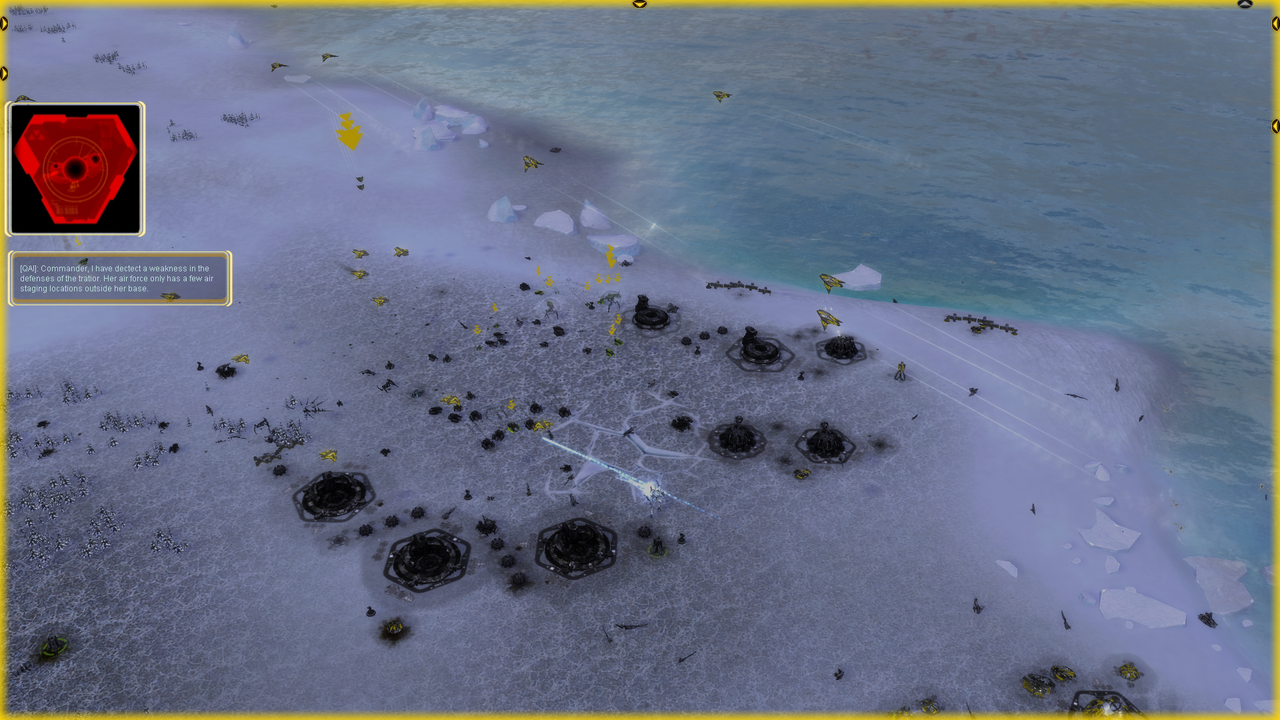 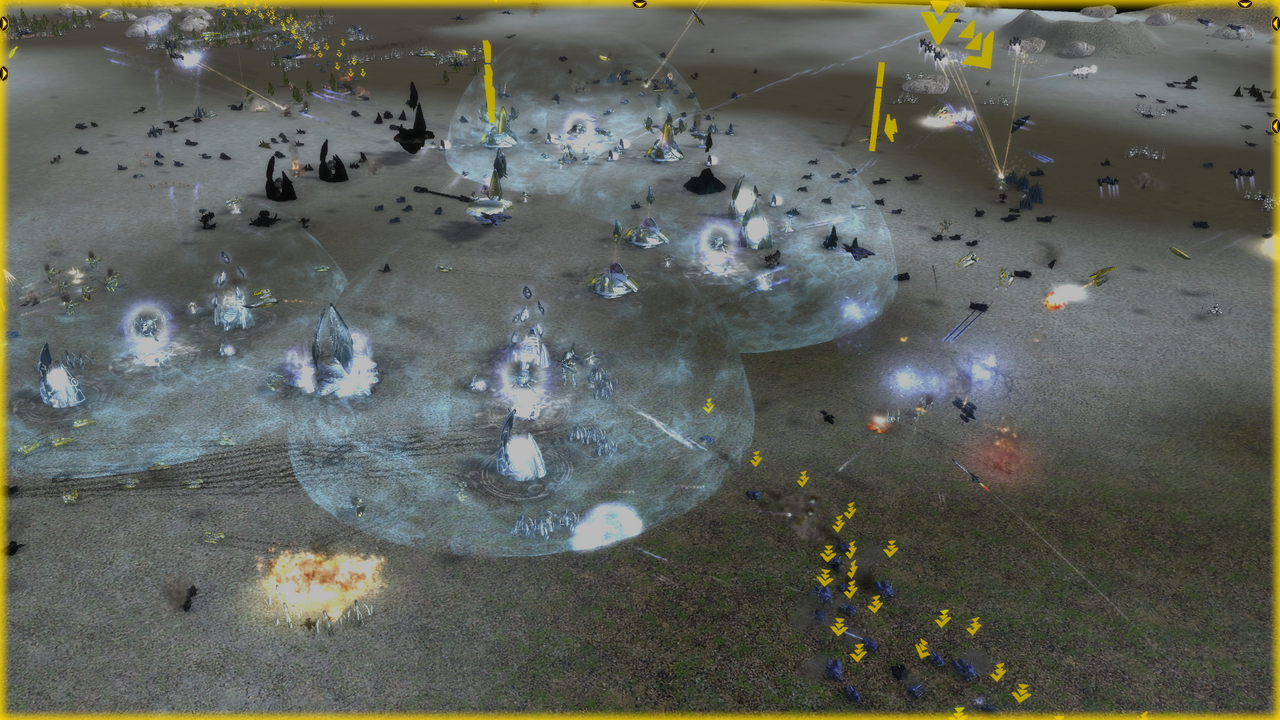 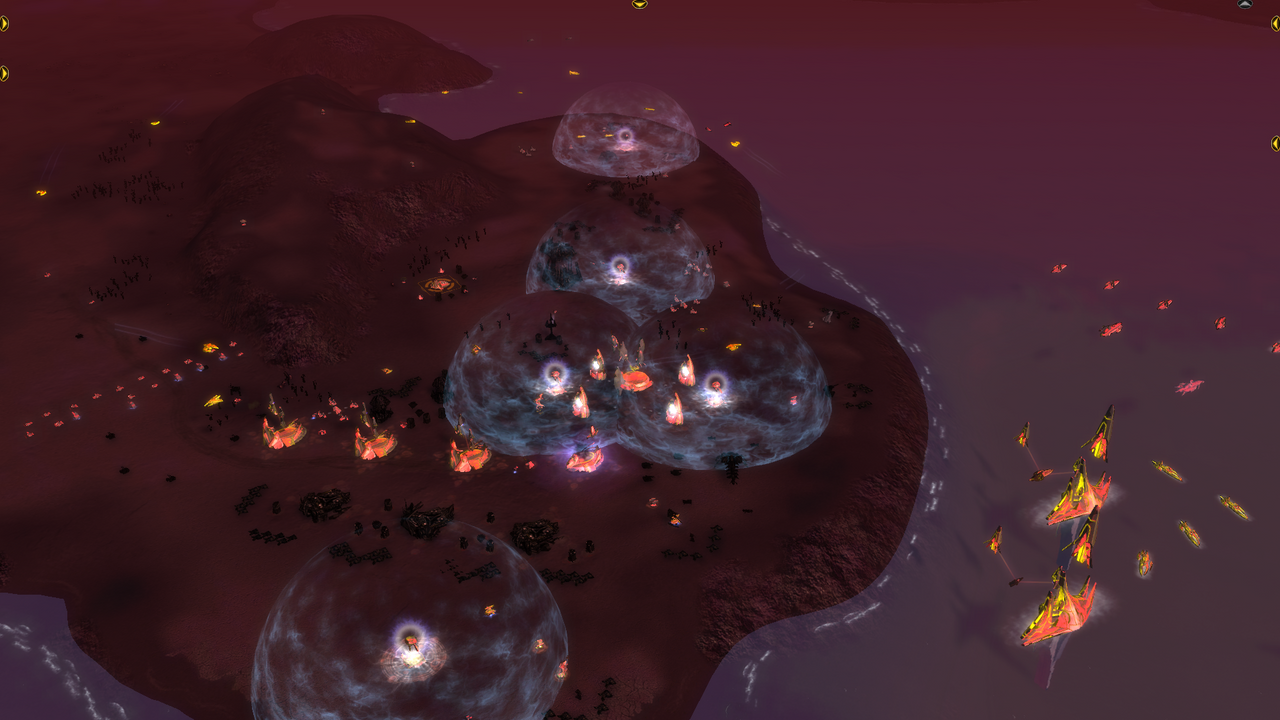 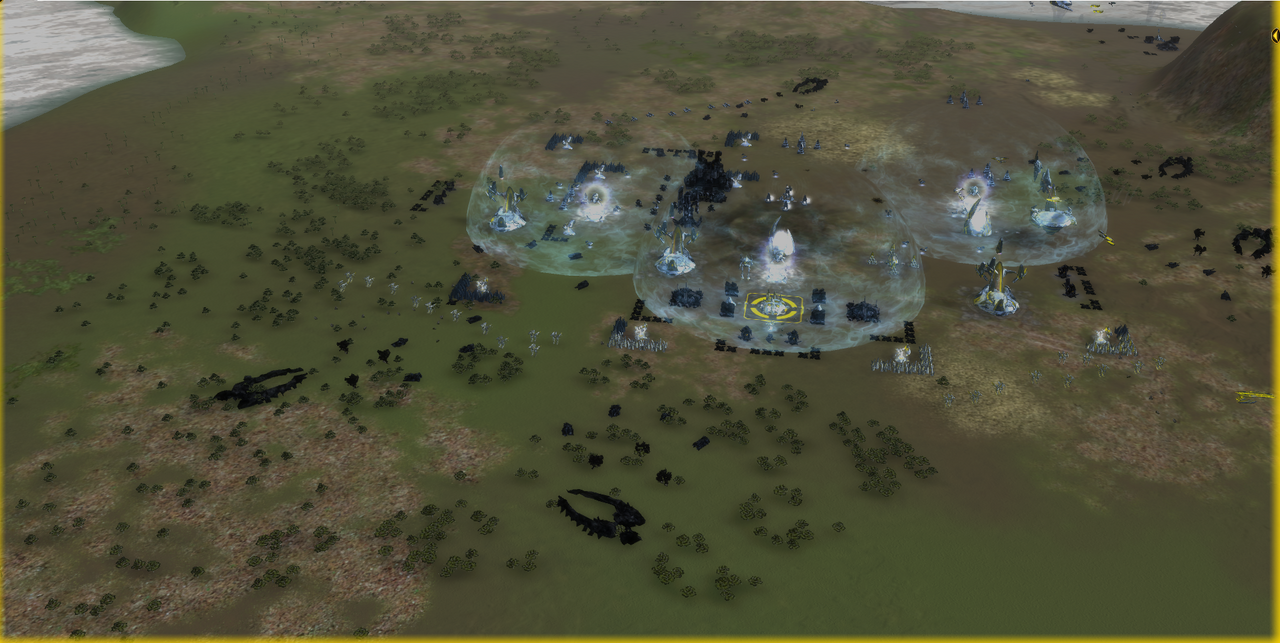 You can also try the coalition missions and put yourself to a test.
Having a higher difficulty level, those will serve as a whole new challenge, make sure you try them all out. 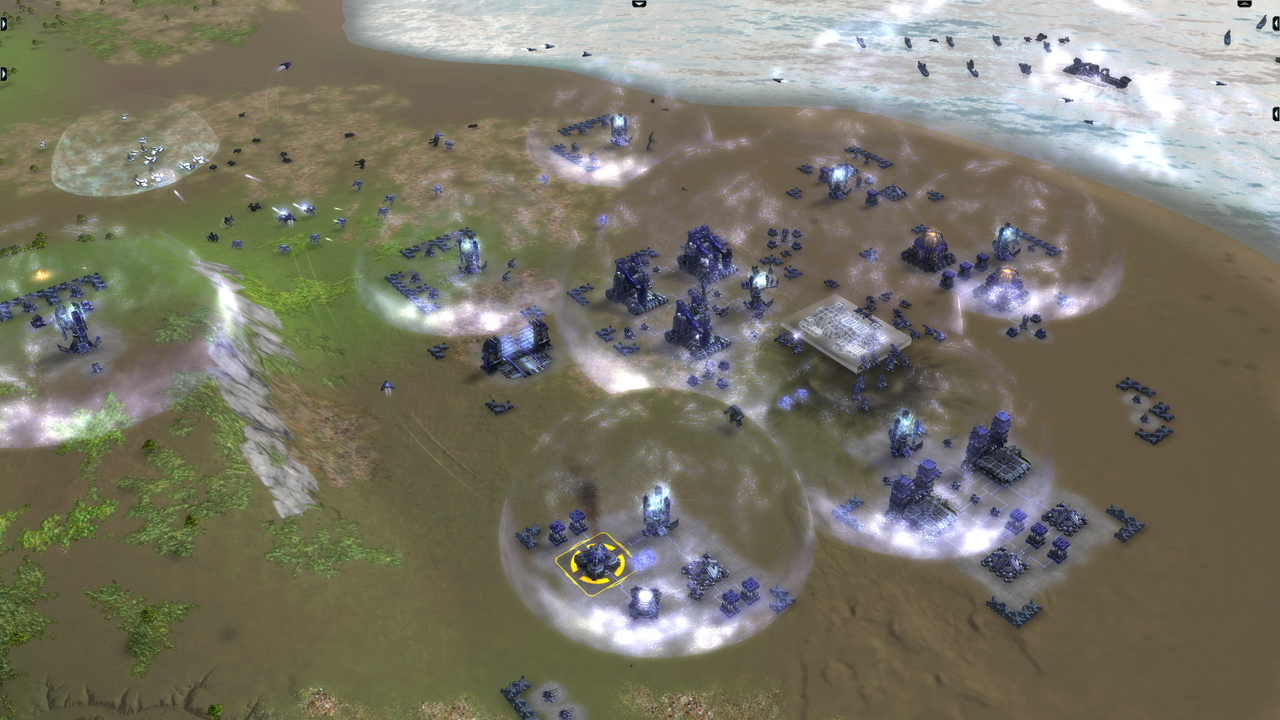 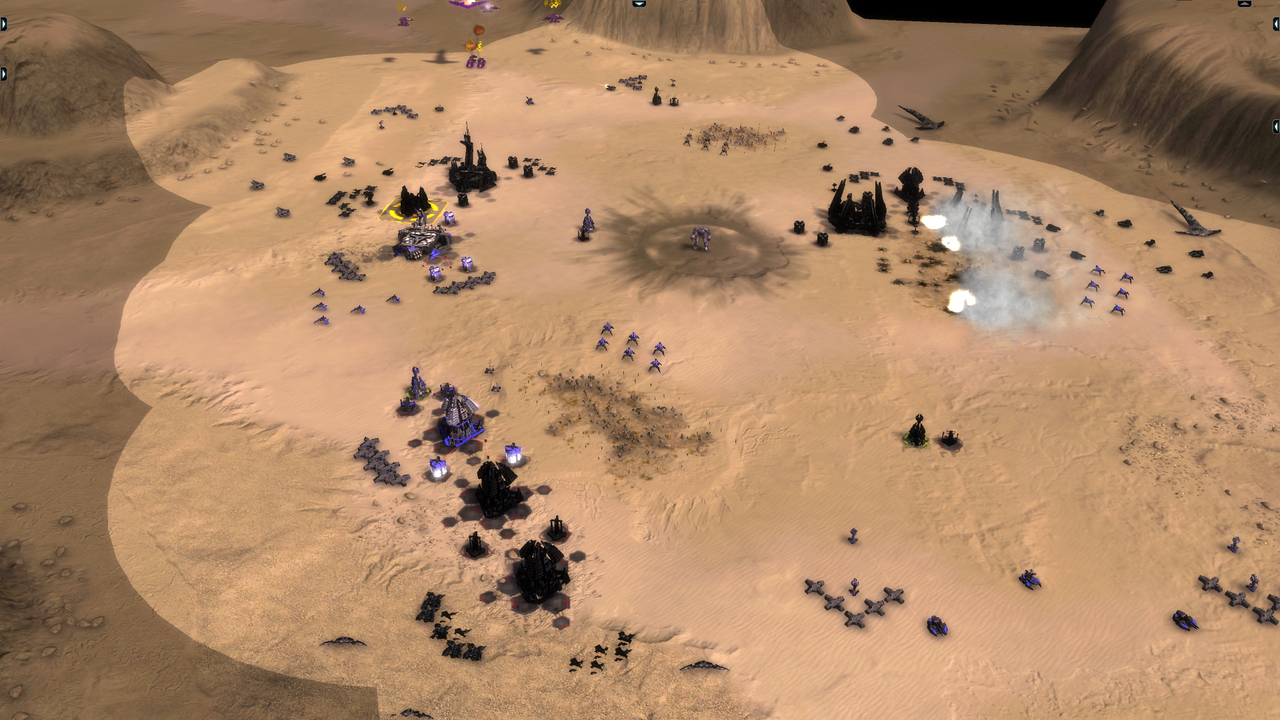 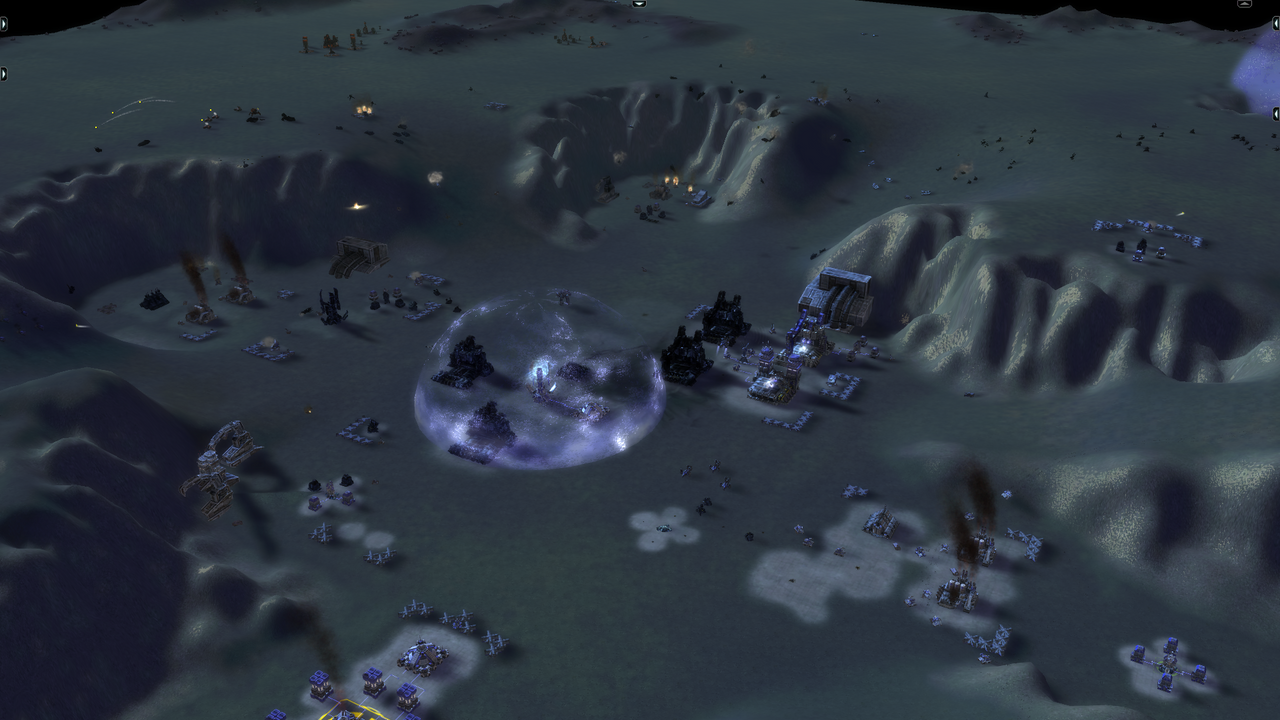 Check out the “Co-op” section for new missions and enjoy yourselves, make sure to give us some feedback as that’s a crucial part of coop development.

You can also join the official co-op development discord server and contribute directly with the testing of some new missions or become a co-dev as well.

Great thanks for active support and contribution:
Greenkiller56, Speed2, Sheikah, Jip, MarLo, Shadowlorda1, Resistance and all of the testing teams!

posted in General Discussion •
RE: THE ENGIE SYNDROME: "GIVE ENGIE" / "ДАЙ ИНЖА"

you owe me 10 irl mins for making me read this.

Do you guys honestly think that the previous rule set is fine?wtf
that community is insanely small and all you do is just cut down the very least activity people are trying to offer as well as just wasting their time with unnecessary garbage like "oh no,provide the replay id,i am blind and i can't see the in-game problem".
you guys are just "living" in forums,without the realisation of the actual in-game experience of how bad and useless some untis are,those problems are knows for years,yet you are asking for replay id's.
take the example of t1 subs or t2 subs that are complete garbage in any situations,i don't think i need to state a "replay id" for this problem,or the asf's problem where you can OBVIOUSLY tell that cybran are just op due to their stealth and extreme ability to adapt.
I really don't want to jump to other rule sets that being completely ignored and the existence of 80% of them being broken.
Come on,people are not dumb,they can make their own points and it takes 5-10 minutes to read and give an explanation to what's good or bad or either provide an idea.
NONE is gonna ever go through all of the rules for a sub-forum category especially when the change that is needed to be done is just a must at that point,as to me,all of the "oh no,you didn't follow 1 of the 99 existing rules so i am not taking in consideration your post" is a complete lie for not spending your time and as mod i can tell you the extreme time i had to invest into dealing with bullshit,yet mot of "core" problems were obvious even when it didn't come to "oh no,you didn't mark the replay time so i am not gonna watch the 7minutes replay".
The ruleset from above is simple just for that very reason,to make the average player willing to even read the forum and provide his own feedback upon the problem he is facing and the moment the problem gets debated and analysed by other players,the balance team can go through it as well and judge if it's an ok action or not.
stop being too "official" in a community of 200 active players if you're really going to invest your time and power into it or just don't make problems out of nothing.
P.S. yeak ik it's gonna be remarked as "mister mod,stop being an aggressive animal and keep your status up,cause YoU aRe A moD" and no,not gonna since you're making it to complicate for someone who is willing to truly help,keep in mind that you don't have to like my opinion but that's what i am thinking about.

posted in Balance Discussion •
RE: On the upcoming removal of a map uploaders power to 'unrank' a map

how about we just implement a new system?
make all the (new) maps unranked and in order to rank them up,you can make an appeal.
that would prevent the upload of broken/cheaty maps/unbalanced maps and we get some quality control as well,the existing m&m ruleset is decent so you can get a good point of what's supposed to be in the vault and what's not.

Not sure where i bring this up since that would be too many teams included to ping them individually.
As you can see in the title, what's your thoughts on getting some sort of degradation percentage for each week of inactivity?
that would solve a lot of "hey,haven't played in 10 million years,can i get a resest?"

what i basically suggest is a pretty simple formula
every week of being inactive dowgrades your ratings as follows:
-global : -1 %/ week
-ladder: -2%/week
-tmm:-3%/week

it doesn't have to be a complex formula, just a normal regression of the progress to keep it up with the depressed players like me.

WARNING:
this was not discussed with devs/coders/other teams so it might or might not get implemented, but let's see if there is anyone interested in processing the idea.
P.S the formula can be modified,the essance here is the idea, everything else can get adjusted with time

why would you change reclaim?
is there something wrong with the reclaim or i just don't get the idea of where are we heading.
The current meta is about gathering resources, who gathers more resources-wins, pretty easy, high ranked players are mostly "high ranked" 80% because they know how valuable it is, afterall that's what makes those guys better, automatization, ui mods and now reclaim will just lead to a point where you won't be able to tell who's good at the game and who's just mimicking patterns.
IMO, those will just make the game not fun, there is no need to think, no need to keep on progressing, no need to do basically anything in order to win, the game will just go down to a very-very raw form of chess where 1-2 moves will just kill the game
I see no need in working towards reclaim as it's a core part of the game that should be changed only if everything else work properly and as we all know there're a bunch of other stuff that could use some work.

posted in Balance Discussion •
RE: Best game mode to win people over for FAF?

the recent campaign missions like holy raid or blockade where you are relying on your mates to make it through, it helped me brining back some old players and gave me a second breath for normal FAF experience.
though it has to be said-it depends on their playstyle, if they are FPS players than it's gonna be problematic with any kind of FAF mode, but i'd go with coop since it's balanced around your progression and is forcing you into strategic decissions, makes it easier to get some sort of faf emmersion. 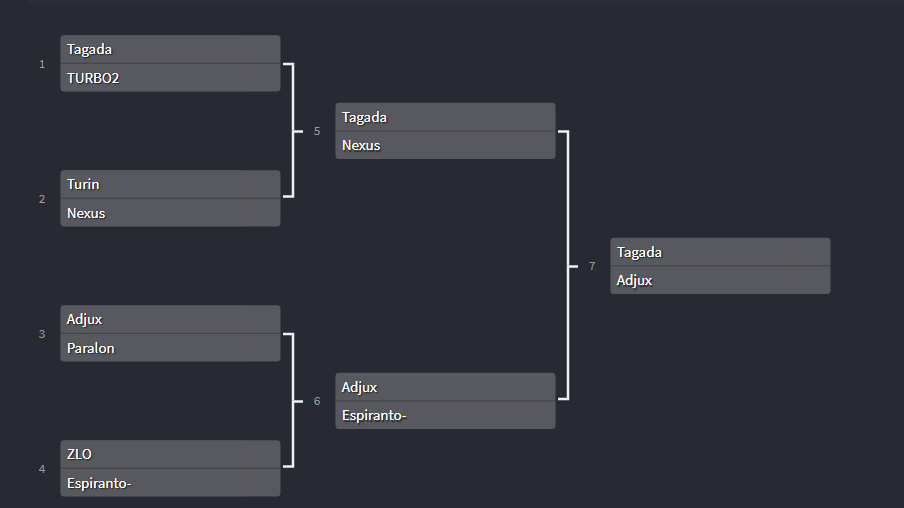 posted in Tournaments •
RE: Time to become more friendly to new people as a game

@uveso Banani is not requesting anything,he is mostly gathering opinions about it's implementation,he wants to get the approval or at least some sort of "green light" so it doesn't get ignored or thrown out if he actually is going to make it all alone,which is kindda reasonable considering it's a big project.

Latest posts made by Rezy-Noob

@rezy-noob also, not to be rude or anything but this looks like a big meme

I am not entirely sure why crash damage is getting a rework.
As to me energy increase is actually a must since air t4's were getting spammed too often without a real penalty, and with the rework they will become sort of another atlantis where you literally make them vs navy/land spam and that's it, the base breaking potential is so beyond unreasonable that you'd just want to make an arty or something.
however i find nukes to be still op and i'd nerf them even harder and double the mass needed per missile alongside the existing changes.
is there a reason why the crash damage (which is quite a good feature) getting a drastic nerf?

posted in General Discussion •
RE: THE ENGIE SYNDROME: "GIVE ENGIE" / "ДАЙ ИНЖА"

you owe me 10 irl mins for making me read this.

posted in General Discussion •
RE: Can I block all posts from certain users on the forum?

locked since well you can see why 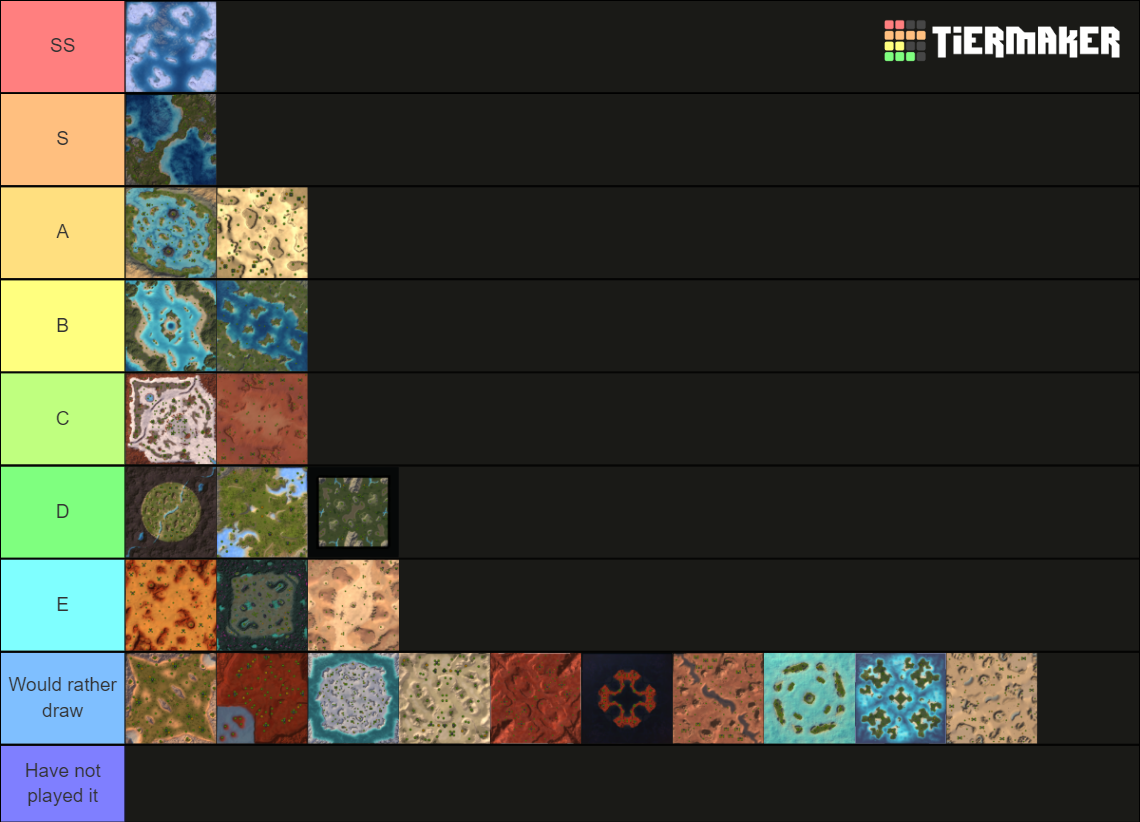 sure, you can also join the official discord channel on campaign development and help with your input, there're quite some devs in there already.

@serpentor if you log in, you can rename, just need to hover your mouse over the nick