WOW, big thank you to you and all the people who coded this:) had yesterday a big setons game with ~800 asf on the map and no major slow downs! this is massive, huge! Marvelous, extraordinary amazing, wonderful!!!

posted in General Discussion •
RE: Do i cause Desyncs? - how do i properly leave match after dying?

posted in Game Issues and Gameplay questions •
Do i cause Desyncs? - how do i properly leave match after dying?

I know when you leave trough alt f4 there comes the disconnect screen. Is it the same like going to the options and click "exit to windows"?

Sadly most times i dont get the "score" button to click after i dieded, so i leave trough "exit to windows", now i wonder if the team always has to wait and watch the quiet screen when i do this.
And if it is like this, how do i leave properly?

posted in Game Issues and Gameplay questions •
Is there an actual malus in build time for mass stall?

im just corious about if there is an actual malus for build time when you mass stall?

or slows it just down to the point of the given mass? so all the build power distributes the massincome equivalent to their build power or do you get an additional negative effect on build time?

Super Nice!
Thx for your Effort. Im not halfway high level, but i like to play with the terrain, its an too overlooked dimension of the game and gives the gameplay really depth. I love how the Gameplay differs between those 40x40 and bigger Maps to the 10X10 and 5x5. i like the more starcraft / sup com 2 style maps, would love to see more of them in the matchmaker maybe. i remember this map "mini gap" (i think it was called) where the terrain is highly utilized and you play from many different levels and plateus.

posted in Mapping •
RE: Bad connection with Wi-Fi

just use cable! as my understanding is SUpCom doesnt need super fast internet, it needs super stable internet. Otherwise you fall behind in data. a 300 ms ping isnt that bad if your con stable and better than a 40 ms unstable con. (most times high ping is indeed an indicator for unstable con, but it dont have to) I had the same problem, 1v1 worked okay the rest was lagfest. faf works peer to peer not over server, so minor unstabilitys which you wont recognize in other games mean you are 1 to 3 behind in data in faf.

cable is always better than wifi, you can have the best wifi router and your pc 30 cm away from the router, a 1,95 $ ethernet cable will still beat your 500 $ wifi setup.

The game checks every tick every player and the game does not proceed till everybody got checked. Its different to shooter-like games, there the server assumes when you move in one direction, that will do also while you lag a little and you wont realize. i dindt understand this in the beginning, my wifi works fine for shooter, but i was always lagging in sup com (sorry to everybody who played with me 7 months ago) Now i got cable and everything is fine.

also sup com calculates a lot more than other rts, projectiles are traveling trough space and time in real time, ballistics have to be calculated, may there be an asf in the way of an arty shell? is the nuke getting cock blocked by sattelite? it seems a little over enginiered sometimes, but its what makes this game so big. just try it out with cable at least.

as i said this is my understanding, it may be wrong, but cable solved all my problems.

posted in Game Issues and Gameplay questions •
RE: 3D models of the characters

wasnt there this guy (beteigeuse or something like this) who 3d printed the coms and the monkeylord. Maybe he got

EDIT: ahh lol you mean the actual character, not the war machines.

Maybe pls make a fortnite dancing dostya or something like this? =P

arent the aeon t2 shields hitting a nice spot in the meta? relativly high shield power and small radius -> so more shield power for the stuff underneath, making it a very good firebase shield. t3 shields are just for your base when you have no space anymore or so much eco, that it dosnt matter anymore. so the small radius isnt a problem at all bcs its a smaller "hitbox", the same principle why the uef com personal shield is better in most cases than the big shield, bcs its a smaller hitbox. t3 shields got more shield power overall but distributing it over a larger field -> so for a small area you have less shield power.

Correct me pls (i know you will with pleasure), i dont got the numbers, but this is my understanding.

PERFORMANCE, so thx for your effort to keep this game alive and running and make it even better!

@zukko i think restricting game options or gameplay for beginners just facilitates bad habits which will be hard to overcome later. it will be hard to include reclaim when you are not used to it since day 1.

im still fallen in love with the idea of challenges, that will teach you basic strategies and moves. they can be easy to pass but hard to master. so beginners will understand fast and pass with bronze, but pros will struggle to get platin and compete for the best time / results (like in trackmania) maybe a little 5 mission campaign before you can play ranked. Or thin out the existing campaign to a existential tutorial.

i mean some beginners got friedns who are pretty good in the game and they learn fast. but mine still try to convince me from league of legends and i know no one personally who plays this game.

I play faf since january this year and posted something here 3 months ago.
I got now to my 1000 ranking with ~ 250 games (i mystified 1000 rank or im more a true 600/700). i realized the first big rank increase came, when i learned t1 spam. Maybe there could be a non - compulsive tutorial series where like 4 vs 4 greys get matched, or against an AI. first mission could be like spam 200 t1 tanks in the first 10 minutes or so. Maybe some Missions that could be won by achieving some stats not beating the opponent. Another mission could be scoop all the mass in setons middle till minute 4 maybe. some things i had to realize to play better (and i dont feel like i am a good player now, but indeed better than 3 months ago): t1 spam, use ACU in field, reclaim like a dustsucker, dont force teching as fast as possible and go full stall, pd creeps....
Lol, dual gap grey matches be like: front player at min 12 walks around with his whole batillion of 8 Pillars, bcs t2 is better than t1, air player builds his 5th t2 factory to spam more crossfires, navy player keeps spamming t1 subs, eco stalling -350 mass.... no cringe here we all had to learn:P
but my point is, maybe there could be missions, that can be won by using standart tactics and clear up misconceptions that come form playing against the ai. Players could start at -200 and get to 0 or 200 by playing these missions. in those emissions the most popular maps could be introduced: (as i observed) Dual Gap, Astro Crater, Setons Clutch, Gap of Rohan, Canis River maybe? 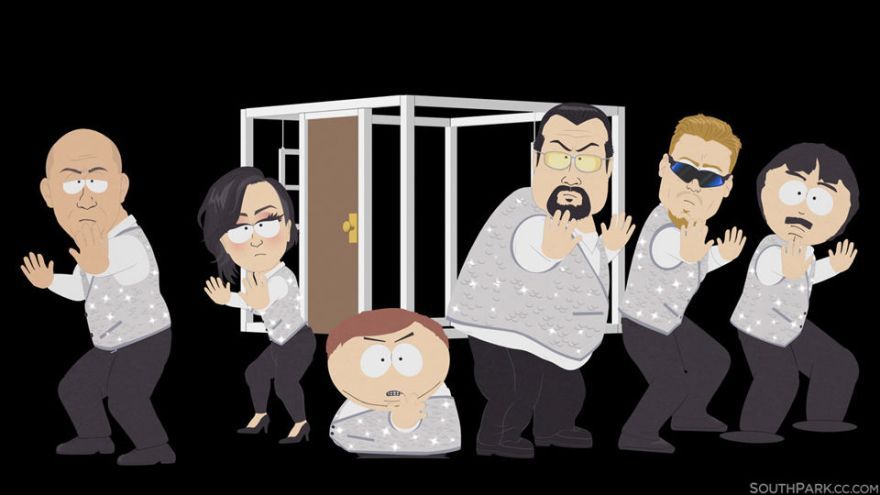