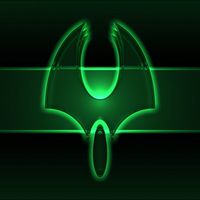 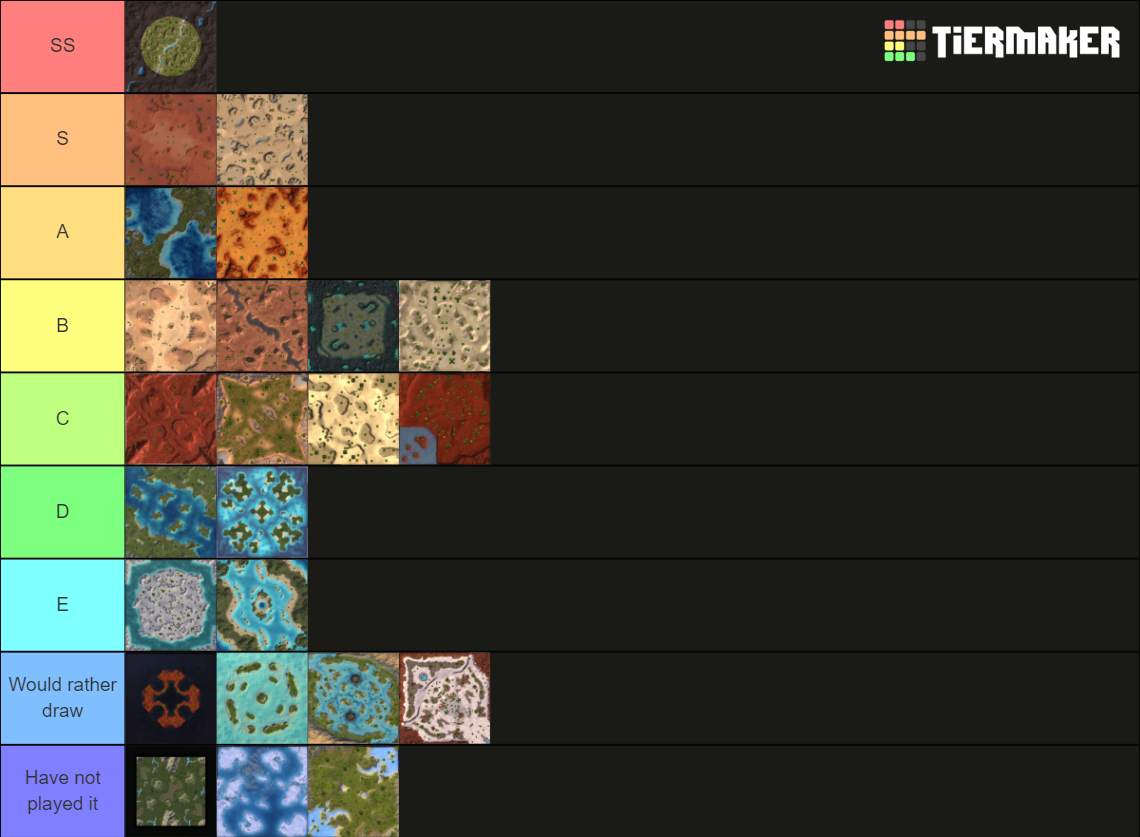 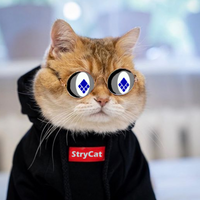 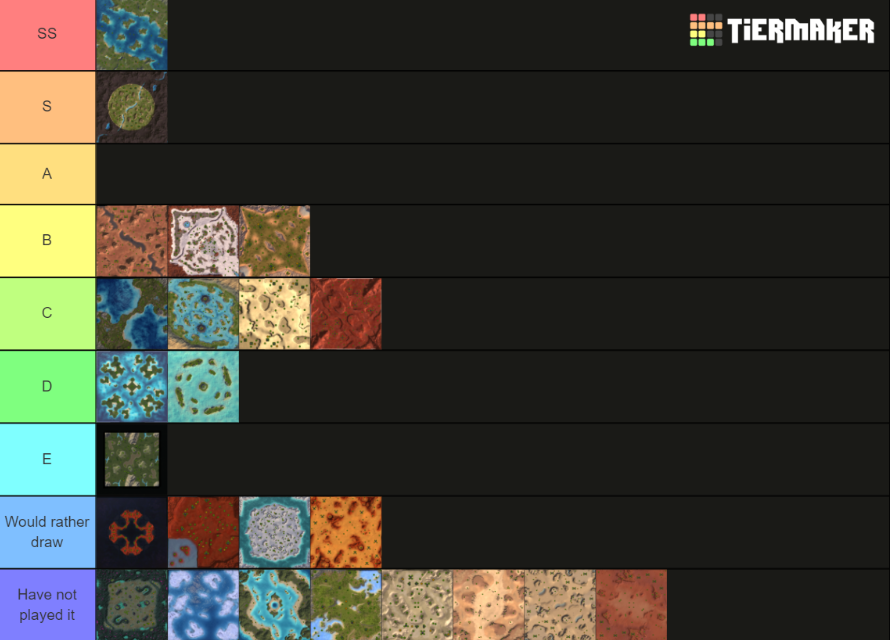 2304, havent played syrtis assault but i placed it where i'd put regular syrtis major 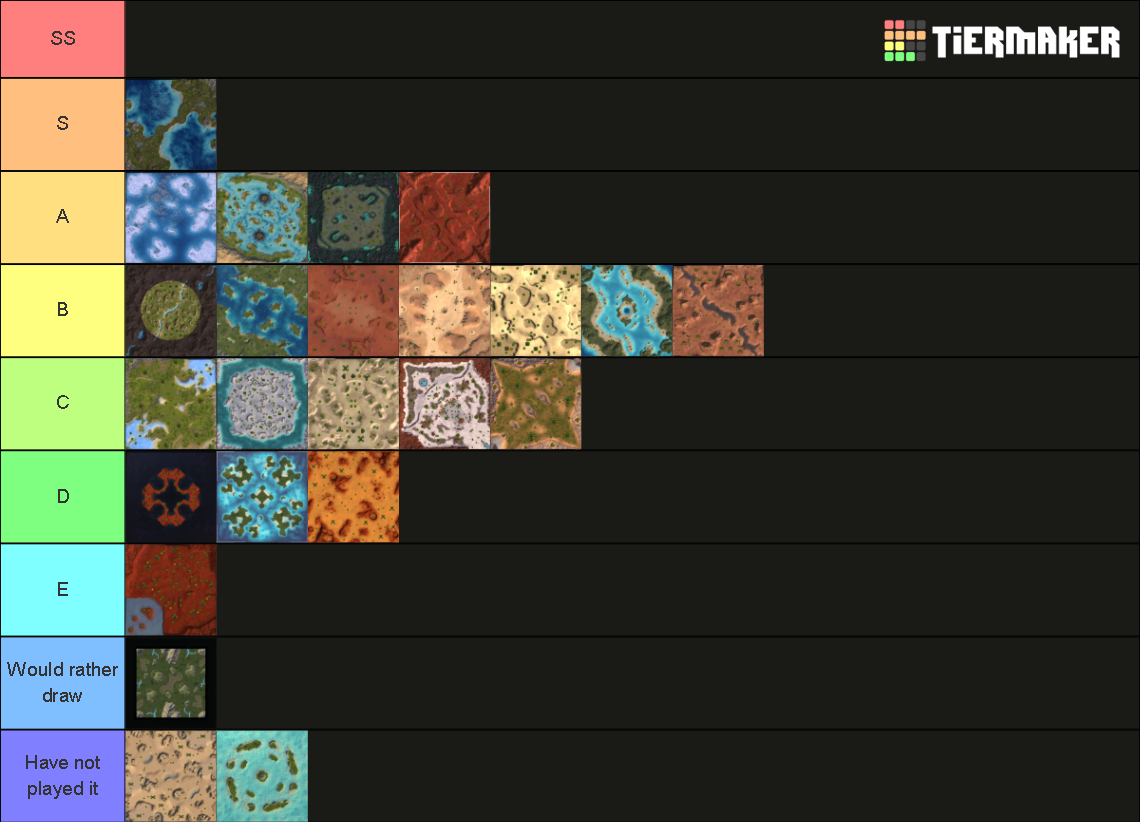 Bigger problem is the typical forum problem: look at the ratings of who responds.

The ones “indisputably” in trash tiers are maps put in the low rated pools and we got a universal agreement that high level players don’t like them, but that doesn’t really give us anything. 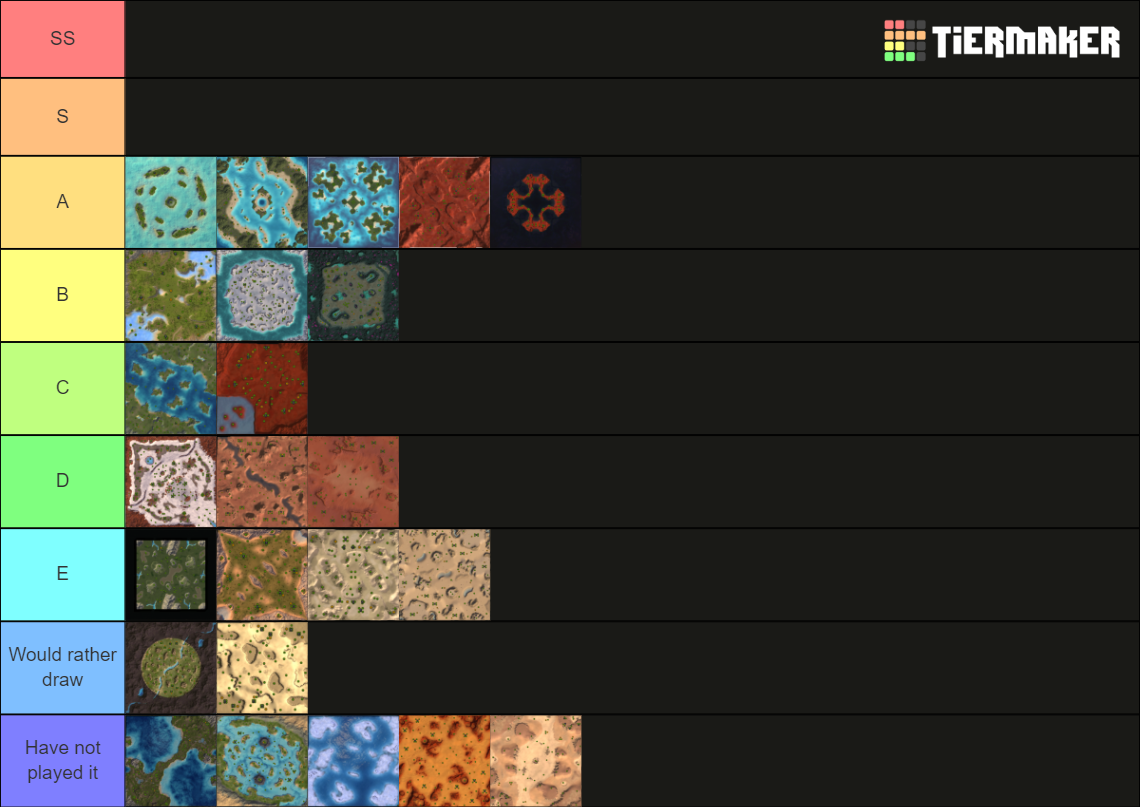 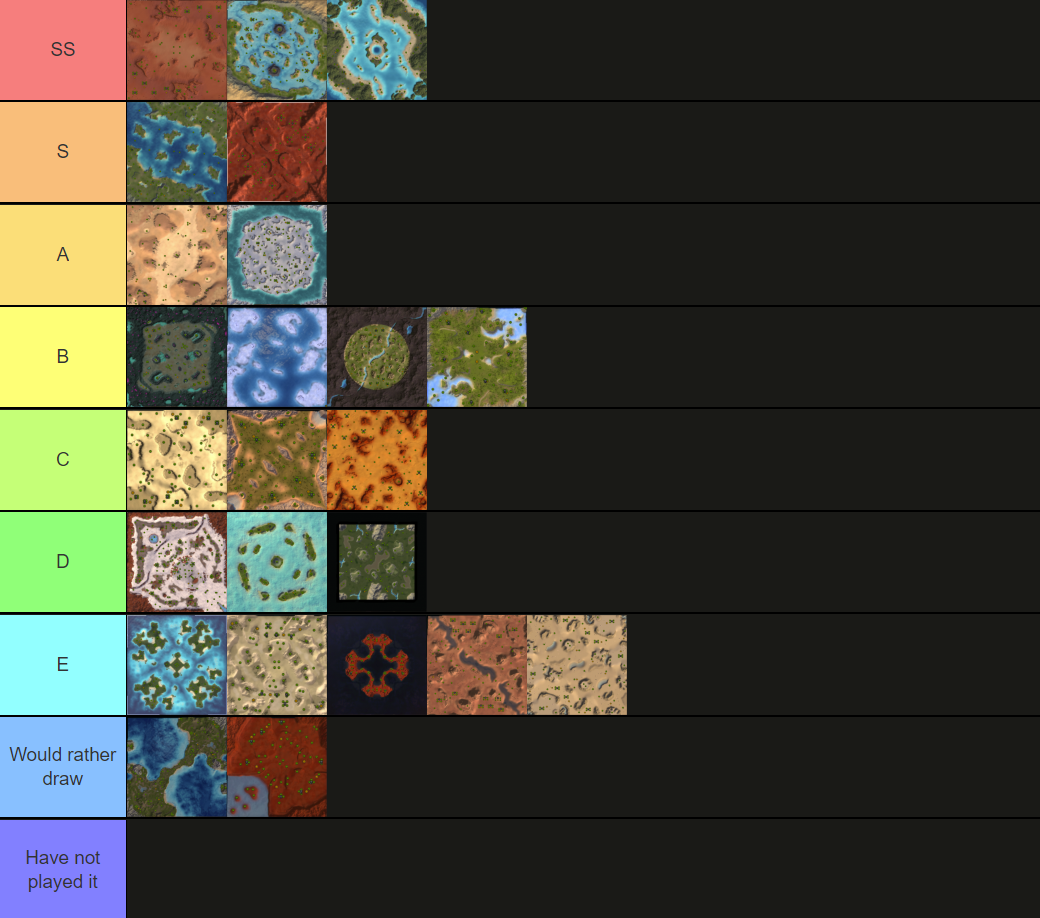 Bully, I think you are right. Blodir recently joined the TMM team and is looking to help, so he is taking on 4v4 pool next month.

I should let him explain his methods but from my POV it is going to help us see where preferences lie and how to move forward.

My suspicion is that folks would change their ratings if they saw the entire list, but who knows! Hopefully this helps.

2304, havent played syrtis assault but i placed it where i'd put regular syrtis major

I find the info valuable. Eg. I have never played or Virmire, but there's some clear trends 1. high rating players on average are biased toward 20x20 maps over 10x10 and 2. yet virmire ranks consistently lowly compared to other 20x20 navy maps! For instance there's a night and day difference between virmire and metir.

Yes there's variance and indeed you can't please everyone, but patterns do emerge, based on which the map pool can be optimized.

Of course there are other factors too. For instance I think it's fair to give a small bias for top player's (yudi, pepsi, farms etc) map preferences. I believe a lot of the variety in preferences emerges from a lack of knowledge. Maybe a map that was rated highly has potential for unfun/imba/etc strategies that the reviewer didn't take into account as they may not have experienced such before. Perhaps they experience such a strategy in their next game and their view of the map is turned upside down. A top player may be able to catch problems before even playing the map.

Regardless, I still think that hearing player opinions is valuable: How complex should map geometry be? How much asymmetry between opposing slots is acceptable? How long should a game last? How much variance should there be in game length? What distances between players allow lower rating players to easily interact with their opponent? Are there visual aesthetics bad enough to be unacceptable? How much mex/reclaim is overwhelming for a new player, or does it matter at all? Do new players prefer turtly maps as astro/gap would suggest? It's difficult for a person (even a very experienced one) to give a satisfying answer to most of these questions when asked directly, but patterns can be inferred from analysis of data.

Games look very different and are certainly experienced very differently by players in different rating brackets. The obvious example would be a legendary cobalt valley game where a 600 rated player built a massfab farm in the corner of the map. But the effect exists more subtly than that too. For example back in 2014 I recall loving maps like canis and pyramid. Back then those maps were the high rating teamgame maps. So I can totally understand many players in the 1500+ bracket appreciating these maps, even though these days (as the respective tierlists show) players like me, yudi, farms, pepsi generally preferring larger maps with way more mex than canis. With some other rating brackets I'm a bit less knowledgeable about. What kind of map makes a good 1100 average game for instance?

General patterns can be inferred from the data of player preferences through thoughtful analysis. In the end it always comes down to a lot of choice from the part of whoever creates the map pool, but that doesn't mean their thought process can't be informed by the data.

Btw for what it's worth, for the most part the tierlists have so far been pretty much as expected. Perhaps the most interesting discovery for me has been the popularity of falcon stone river.

This forum itself highlights the issue. Any map is a battlefield. The only thing that's needed is good rotation, and not the same 4 maps rotating every month because on top of that at least one will be Adaptive Point of Reason (Great map), or Seraphim Glaciers (Not the best 4v4 map).

This affront to SNF will not be tolerated!

i think this was a fun, creative and interactive way of garnering people's view on maps.

clearly it worked as it received tons of traction

NOTE: Ndera was not worthy of B tier. After a second experience on this map, I'll have to drop it to C or D tier.

Going through the above maplist, I got the impression that the list is rather incomplete. In my understanding, the list contains all(?) potential tmm 4v4 maps regardless if they are currently fit to use (e.g bugged mexes, terrain issues, bad spawns, not odd vs even...) or of questionable quality (gameplay, aesthetics). If the the mentioned list is used as argument that there are currently no other/better maps to draw from, then there should be a special focus to have a list which is as complete as possible (leaving out the super trash stuff ofc). That said, I think there are quiet some potential maps which are currently missing on this list.

Some potential maps which come to my mind (again, those may need to be fixed in one way or another):

I am not saying all of the above maps are super great and should be included in the 4v4 map pool - but then again, thats also true for quite some maps in the mentioned maplist above. Imo its important to have a good and "complete" overview of potential maps as a base of discussion.

Finally, if the state of finding good maps for tmm is so dire, perhaps a map making tournament for good 4v4 maps could help resolve that issue to some degree.

capella six have tons of unbuildable mexes and obnoxious amount of dense reclaim, hutts and sr islands have very awkward path finding that makes them unplayable, krakens nest have some terrain issues but dont remember where.

That may be the case and those maps would need to be fixed before they could even be considered for tmm. However, the maplist provided by Morax lists 18 maps (out of 88) having minor or major issues right now, so being fit to play is obviously not a prerequisite for maps to be on the list.