The supcom RT4X experience: Wars of Glory (WoG) gets new life after 1 year!

In 2021, I realized Wars of Glory, a "total balance redesign" mod which aims to create a slow, deliberate and epic RTS design from the FA(F) codebase. Battles are larger, the economy is more complex than FAF, and planning , patience and logistics take precedence over more immediate fast paced action. The community is very active, and games are happening daily on the Discord where players would be more than happy to teach this intricate mod.

After 1 year of work and on-and-off playtesting, WoG has been substantially improved since its inception. I can safely say if you didn't like the mod when it was released, now is a great time to try it again!

Some notes from playtesting, which are not available in the above resources:
-Games rarely last longer than 1.5 hours, despite the slower game progression speed overall. The minimum game length is usually about 50 minutes.
-Engineer build rate has been increased since version 1-the early game in particular is more faced paced (though nowhere near as fast as FAF).
-You will spend more time base building and less time fighting than in FAF, and the economy is almost completely different. Be warned!

Find it in the mod vault! 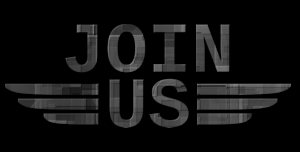 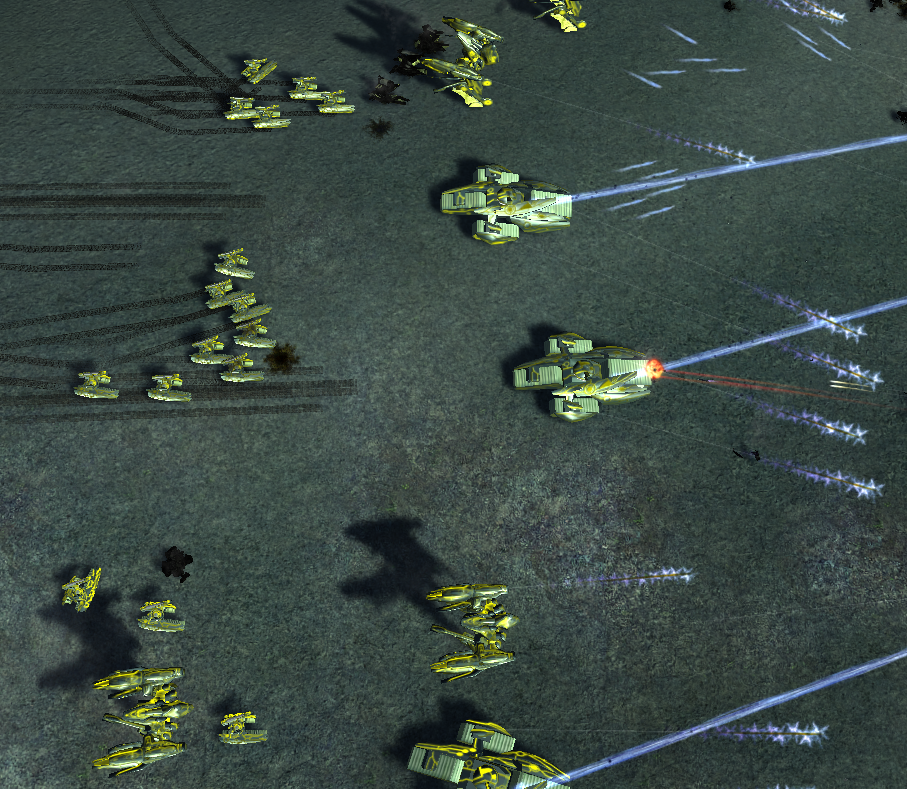 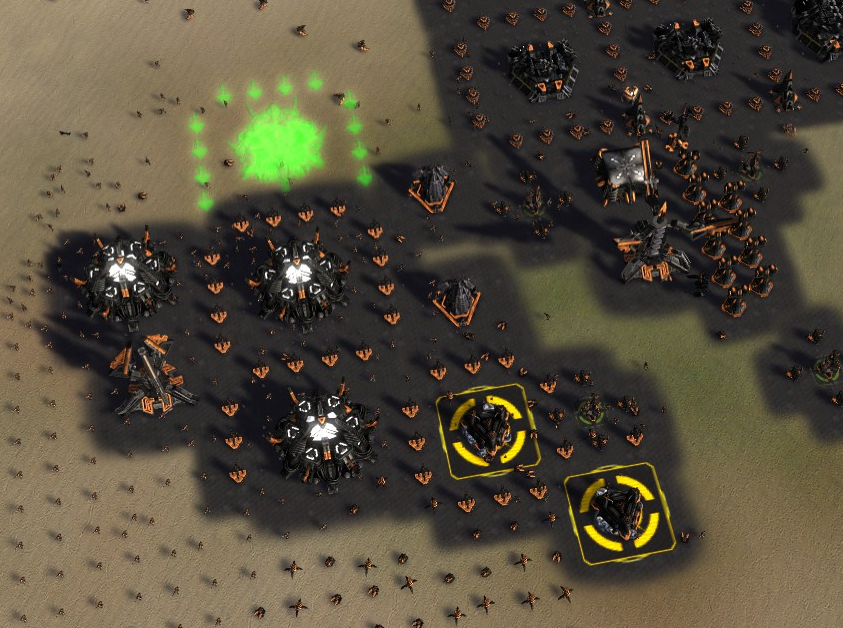 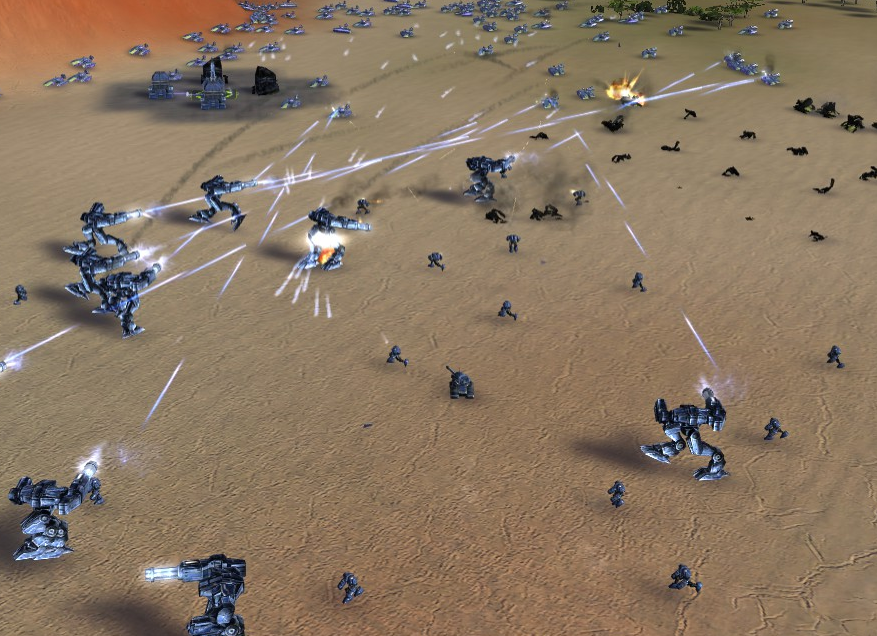 The FAF RT4X experience: JOIN US!

@Vanifica I'd like to make sure we do not accidentally break your mod as game patches are released. Are you available in the official FAF Discord? You can contact me - my tag is Jip#4301