@jip this ahwassa change is unneseecary. even more it make difficulties on retargeting to other unit - splash radius hide image.
i really hate it. pitty that there were no voting on that.

I don't understand why people think this is 'how it is' now. If you think it is a bad change then I'll see if we can make it optional. Or maybe we can improve the attack reticules themselves as at the moment they are just a white circle texture.

Please link integrated mods to its newly options in client

They're not fully integrated, they are primarily deprecated (incompatible) with the current patch. You can find everything we introduced into the game in the changelog:

UI authors are already updating their UI mods - it will just take time. Two examples are Crotalus and Eternal - more will likely follow.

Ive not had a chance to test today’s patch yet but the discord announcement mentions preventing sharing resources via diplomacy and to use the scorecard instead. Has this been tested on coop as in a coop game yesterday (ie pre patch) the teammates’ resources didnt show in the scoreboard so the only way to share was via the diplomacy menu

Ah - well there will be a second hot fix. Yesterday's hot fix fixed the biggest issues. The next hot fix will launch somewhere next weekend, we'll look into the issues we had with the resources button for that fix.

So if I change the settings to what is advised for previous reclaim view why is it still fucked?

Attach a screenshot. I have no idea what "fucked" is supposed to mean

Half the reclaim still does not show up

Where you hold ctrl and shift to show reclaim areas.
Before it would show all the values.
Now even after disabling the batch thing, half the trees dont show up or rocks until you zoom in soo close your basically staring at a tree. 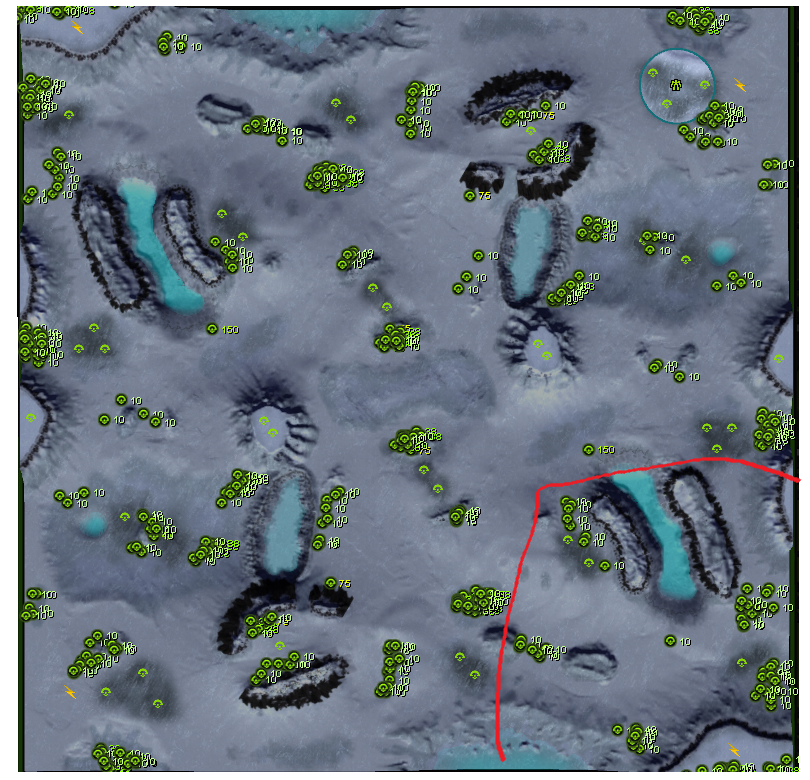 Zoomed out
The red area. 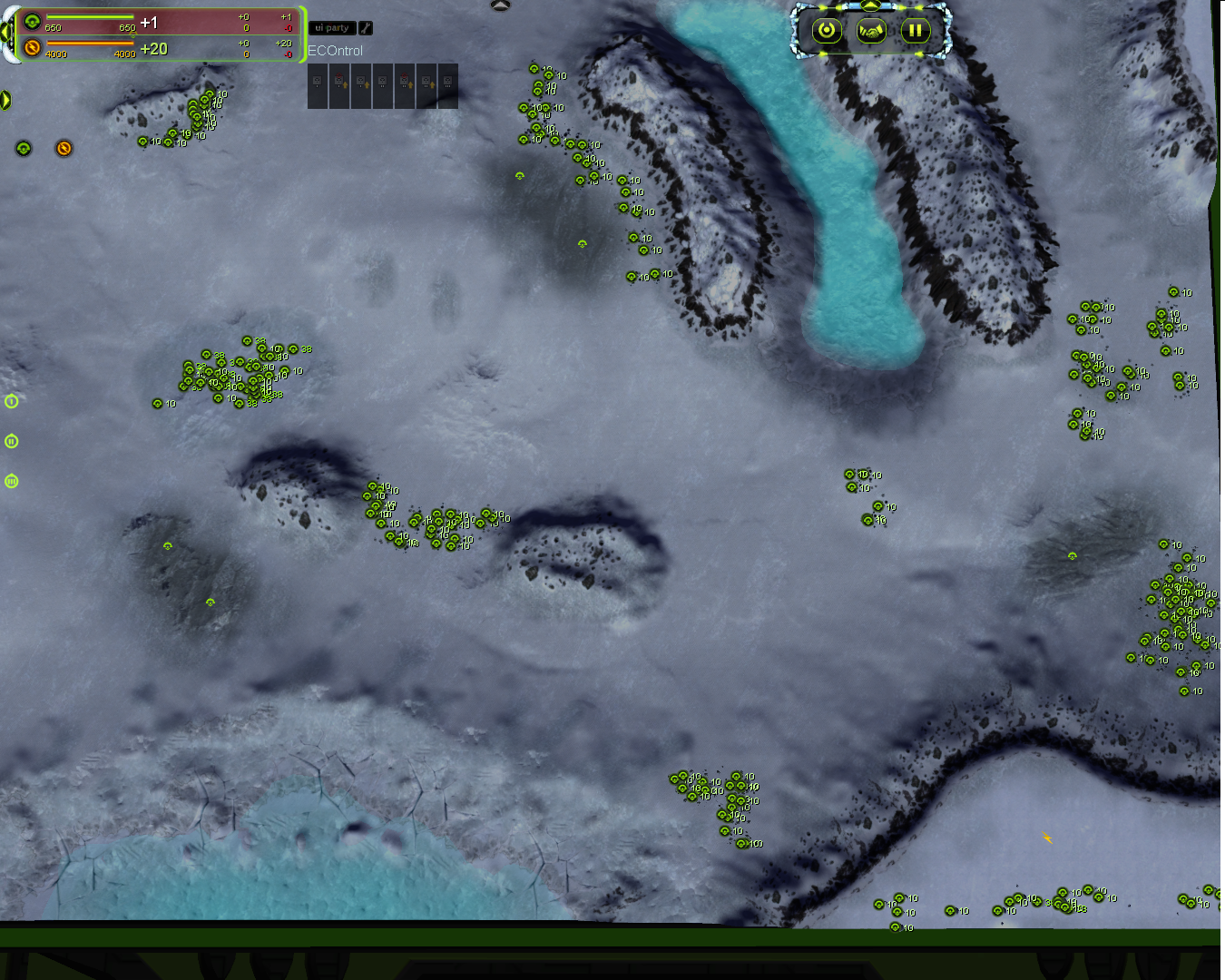 Now it shows everything.
Note this is not a reclaim value issue as they are the same reclaim values.
This has only been an issue since the latest update which still has not been disclosed as to the reason for the reclaim change.

If I zoom out half the reclaim does not even show now.
Like why.

Batching is set to off the other values are set to what is advised.

Just make a friendly bug report / feature request. We've shown to be responsive to those the entire year. Just attach a screenshot, tell us what you think is wrong and we'll look at it.

In this particular example we set the limit of the number of labels to 500, instead of a 1000. This was with batching in mind. We simply forgot to adjust that if you disable batching.

We'll take it into account for the next hotfix, set for upcoming weekend.

As you added new "Command and cursor interactions" you forgot about the fucking genius "easy reclaim" feature from Random UI improvements. Now mod isnt working and you cant get that feature cuz collision with "random ui improvments".

I dont like "Improved performance of reclaim labels" and i cant change it cuz you made collision with all existing reclaim view mods. I know it is better than default reclaim view but there was some mods that were doing better job and you are forcing me to pick this. Can add "easy reclaim" feature and remove collisions with all reclaim view mods pls?

I'd really like the ability for engineers, combat engineers, and sacus to reclaim only. Currently,
when your mass fills up, they begin to assist units or repair.

Unless it's already included somewhere, can anything be done to bring back the default attack ground/ignore units on at least specific units, i.e. battleships? Having to go back to dragging orders was depressing.

Unless it's already included somewhere, can anything be done to bring back the default attack ground/ignore units on at least specific units, i.e. battleships? Having to go back to dragging orders was depressing.

This has been suggested - we're looking into it. I do not recall attack ground to ever ignore props or units, but maybe I just never looked closely to it.

It was a feature of number two here. Basically the same thing that was used for nukes tml.

That explains. I added that for TMLs, but not for attack ground. I can add that in.

While we are at it, would it be possible to add features 1 and 3 of random-ui-improvements as well?

There is literally no situation in the game where you want to give a reclaim order on an empty patch of ground.
This is especially true considering that you can easily missclick a rock sometimes, making it look like you gave a valid reclaim order, when you actually clicked next to your target.

Similarly, the automatic conversion of move commands to patrol is basically all downside too.
Trying to quickly spread some gunships via spread move, only to accidentally click the same spot twice, converting the entire thing into a patrol and hence having to start over, is just no fun.

I agree with the first qol change but not the second. Its useful to be able to create patrol routes by clicking the end of a move path, and not everyone uses spread move ui mods so the base game shouldn't change based on a frustrating interaction with a mod.

Similarly, the automatic conversion of move commands to patrol is basically all downside too.
Trying to quickly spread some gunships via spread move, only to accidentally click the same spot twice, converting the entire thing into a patrol and hence having to start over, is just no fun.

Gave this a quick test and it works perfectly, great work