What are your favorite maps for 1v1 ladder and why?

Given the wide variety of maps let's narrow it down to 10x10 km maps. If there have been mapgen maps of that size that you thought were particularly good feel free to share those!

My favorites would probably have to be Regor VI Highlands and Cobalt Valley.

Regor has a layout that forces armies around the various cliffs, a few decent chunks of reclaim, and several mexes that are only accessible by transport. It's also a fun map for ACU combat. Extra points for the incredibly satisfying starting mex+hydro adjacency.

Cobalt is a simple map. It has 3 main lanes, pretty evenly distributed mexes, and no huge reclaim clumps to rush for. I think it's just about an ideal map to train noobs on, and leads to clean-uncomplicated gameplay which is nice every once in a while. 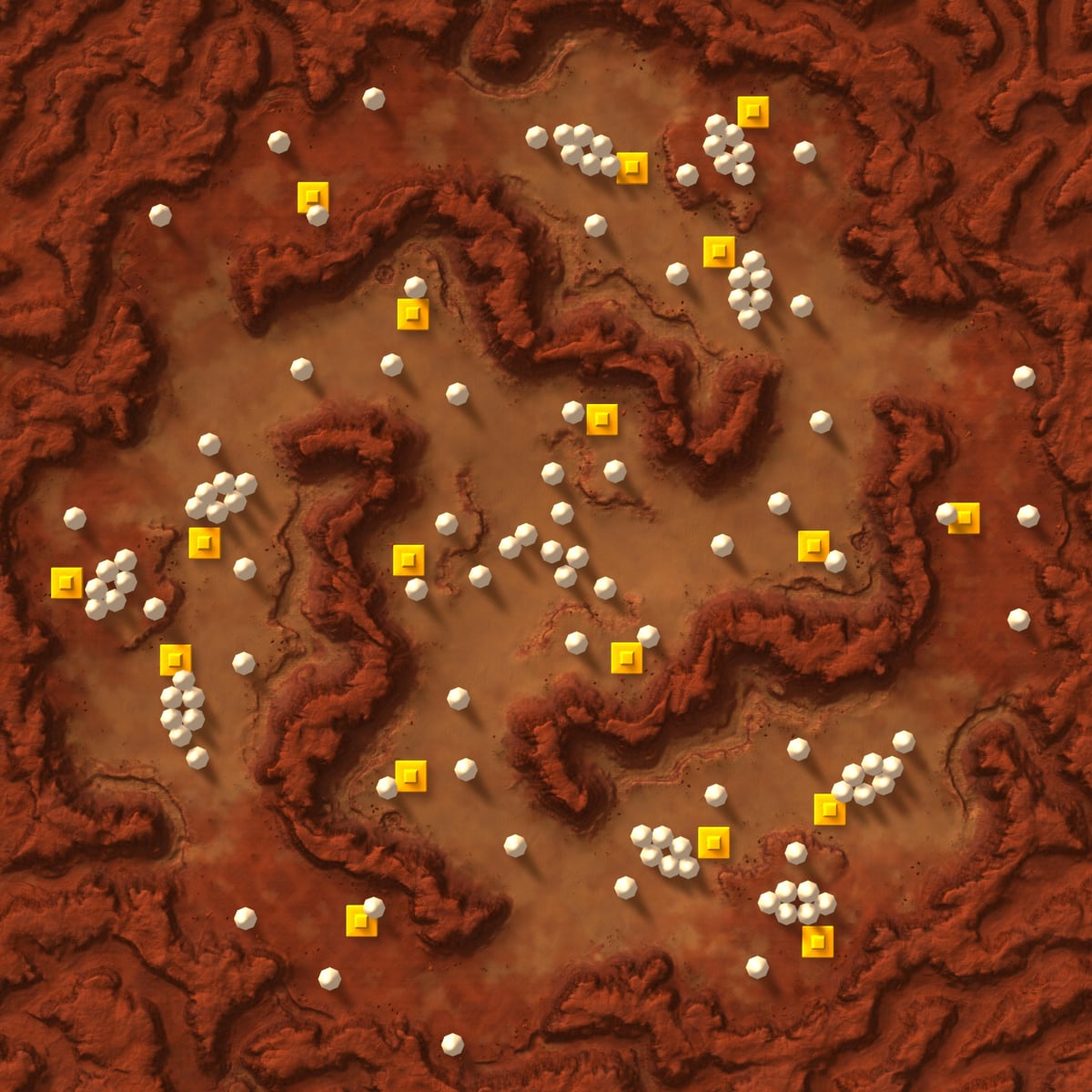 It is a well polished 3v3v3* that uses map wide decals. One of the most beautiful maps I've seen - I can highly recommend everyone to give it a view.

Cadmium Green is 10x10 right? I think that’s the right name. I like that map, some contestable mass spots but not in a way that you’re likely to lose over half the mass unless you mess up decently hard. Lots of interesting BO options (double fac build ftw) and raiding potential.

Another vote for vya as well. There are a couple others, but I’m trash at remembering map names so I can’t think of them atm.

I love badlands because its super chill eco map. You can just up t2 mex and spam units. Same story with vya-3 but its even more autistic, can just spam engies from 6 facs all game and up mexes.
Also i like this orange map with z shaped land pass, 2 ponds of water on sides, drop plateus and many rocks all around the place. And something like loki or regor highlands is also cool.