You guys gave me a cold sweat about the tourney map pool. I have no problems building every mex on phenom? 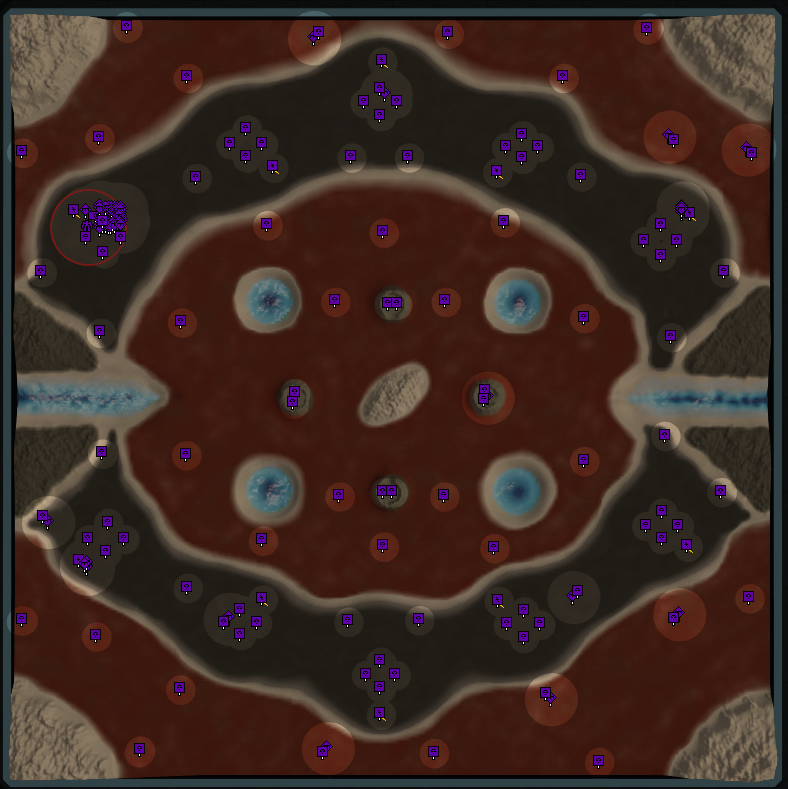 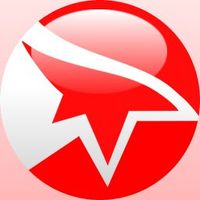 Sorry, I haven't checked this for a while. Which version of Phenom do you have? The current version in the map pool for 4v4 doesn't allow this mex to be built: 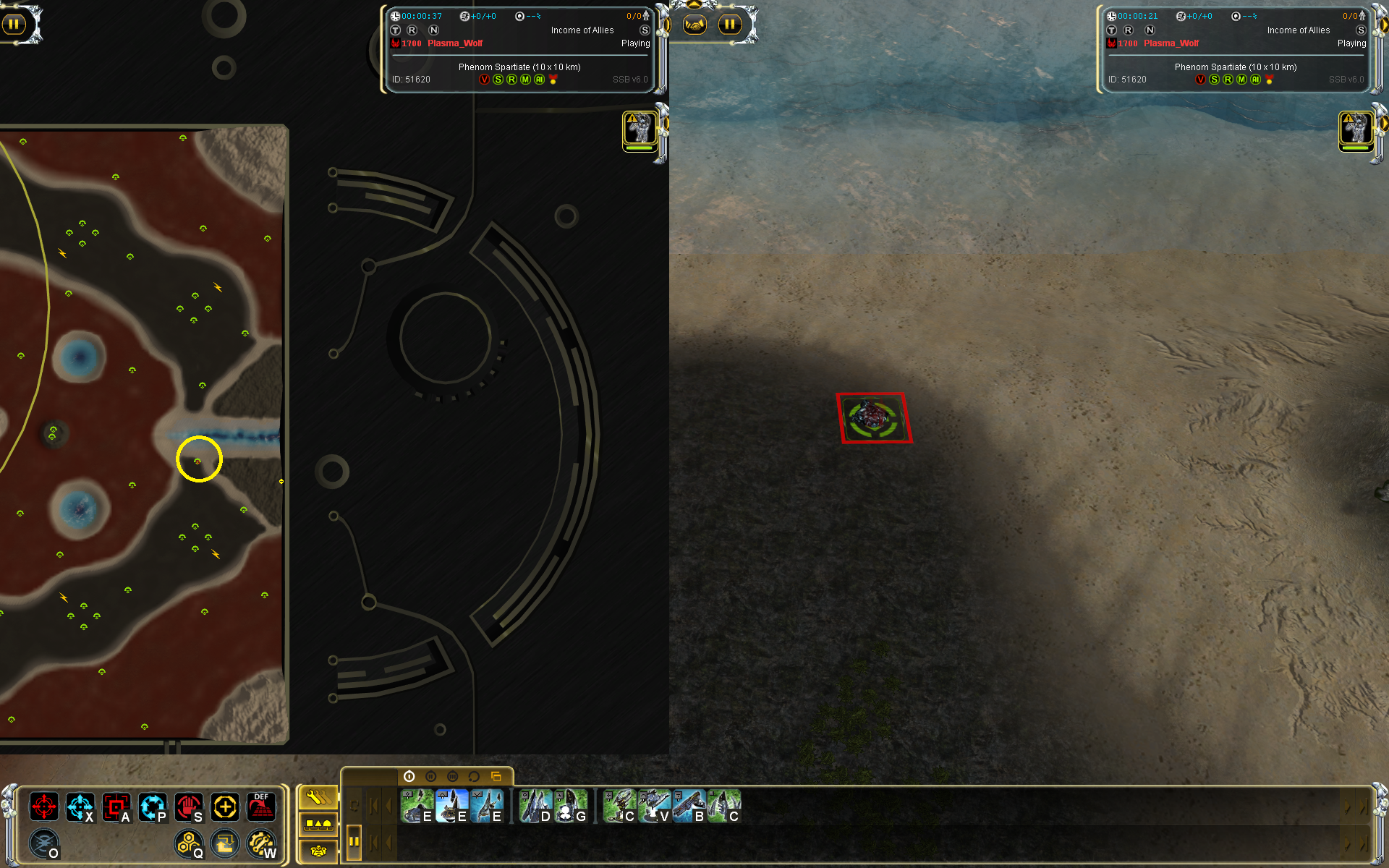 This map is 'Phenom Spartiate', marked as v3, has this unbuildable mex, along with all the misaligned icons that make it annoying.

The other map is 'Phenom Spartiate v2', which is marked as v4. That map is ok. But the map in the map pool is the one where it's all wrong.

Yeah I use v2, it’s an issue with the map version being used for the matchmaker.

The map "Desert Strike" has one mex that can't be built, because it's halfway in the water. The other mex can be built. It's along the coastline of the mainland.

I don't understand why sirgis and Strife of Titan are in the 4v4 pool. Sirgis is a 2v2 map while strife is 1v1 or 2v2 at most. They're both awfull for 4v4.

While I don't really mind Sirgis I think that Strife of titan just have to go. It's abysmal for 4v4, not to mention 2 players per team are just forced to go gun from the get go.

Strife is absolutely awful, and Sirgis isn't far behind when it comes to 4v4 MM.

The TMM match pool for 4v4 is utter trash. This coming from a player who loves tmm. Why is it trash you say?

TOO MANY NAVAL MAPS, TOO MANY 20x20 MAPS. NOT ENOUGH MAP GEN.

The beauty of TMM, is random teams, random slots, random maps. My opinion, go with the flow of random, remove fixed maps, and use Map gen as the only map in the pool, with 10km 12km and 15km as the options for sizes. Reduce naval ma likeliness to 25%.

Can we remove crossfire canal from the 1v1 matchmaker for low rated? No one seems to enjoy it 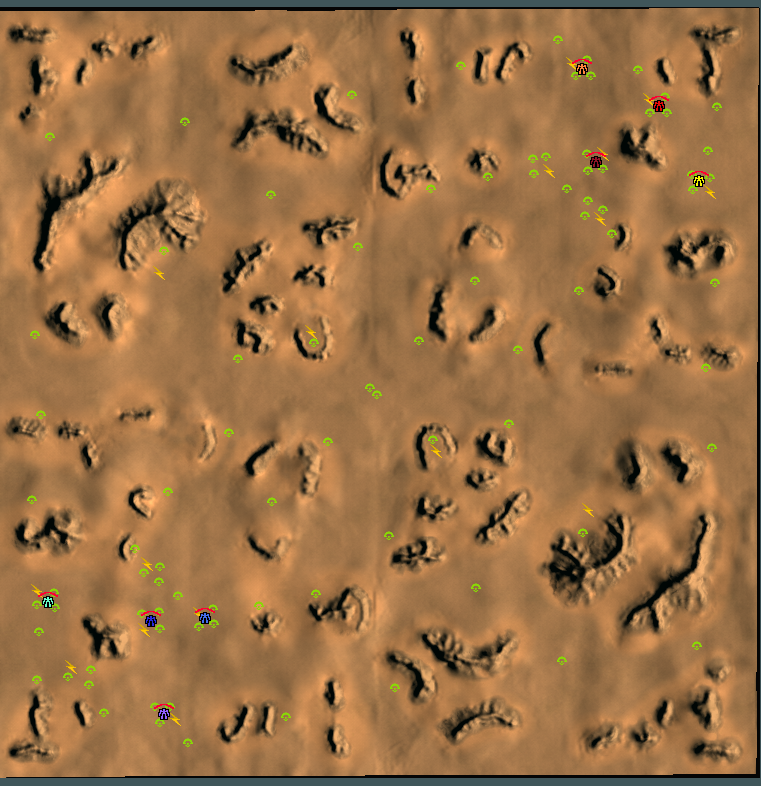 Thanks for the report, we've switched it out for Hilly Plateau 5v5 v2, which has proper spawns.

I feel there's too many navy maps in the pool. I appreciate that this is subjective. Would it be possible to have a preference added to allow you to avoid navy maps?

Also, Isis needs to go. Don't replace it with Thermo, Dual Gap, Setons, or their ilk either. They're Custom map territory. 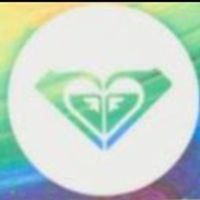 Please remove Fields of Isis from 4 v 4 TMM.
It is extremely boring.
There is a reason we don't join custom dual gap lobby, but now we are all forced to play gap style games.
Thank you,

Could fields of isis 4v4 please be removed from tmm. No one likes playing it. No one asked for it. If I wanted to play a turtle map that goes on for 1.5h I would just play gap.

fields of isis 4v4 would be tolerable if the bases had proper buildspace for what the map's designed for: t3 air grids and t3 arty grids. instead, the mex spread makes it so that you can barely fit anything big in ur base without a mex interrupting it, and to make it worse the terrain is terrible

Verdanis has the mex count of an average 2v2 map but is in the 4v4 pool resulting in 5 safe mexes per player on a 20km map. Honestly not sure why it's in this pool.

Adaptive Moon - this map must have been made by someone who hates aeon. On the side lanes, the terrain is about 80% hilly. And the worst kind of hilliness: unpredictable small hills scattered absolutely everywhere. Iirc the height map was made with some real-world data, but it's really not good for gameplay.

Example: park some tanks here and the entire side becomes an absolute no-go zone for aeon. This is an issue on a lane thats all about t1 spam to secure reclaim. From this spot you can then also raid in any direction you want, even straight into the back mexes. 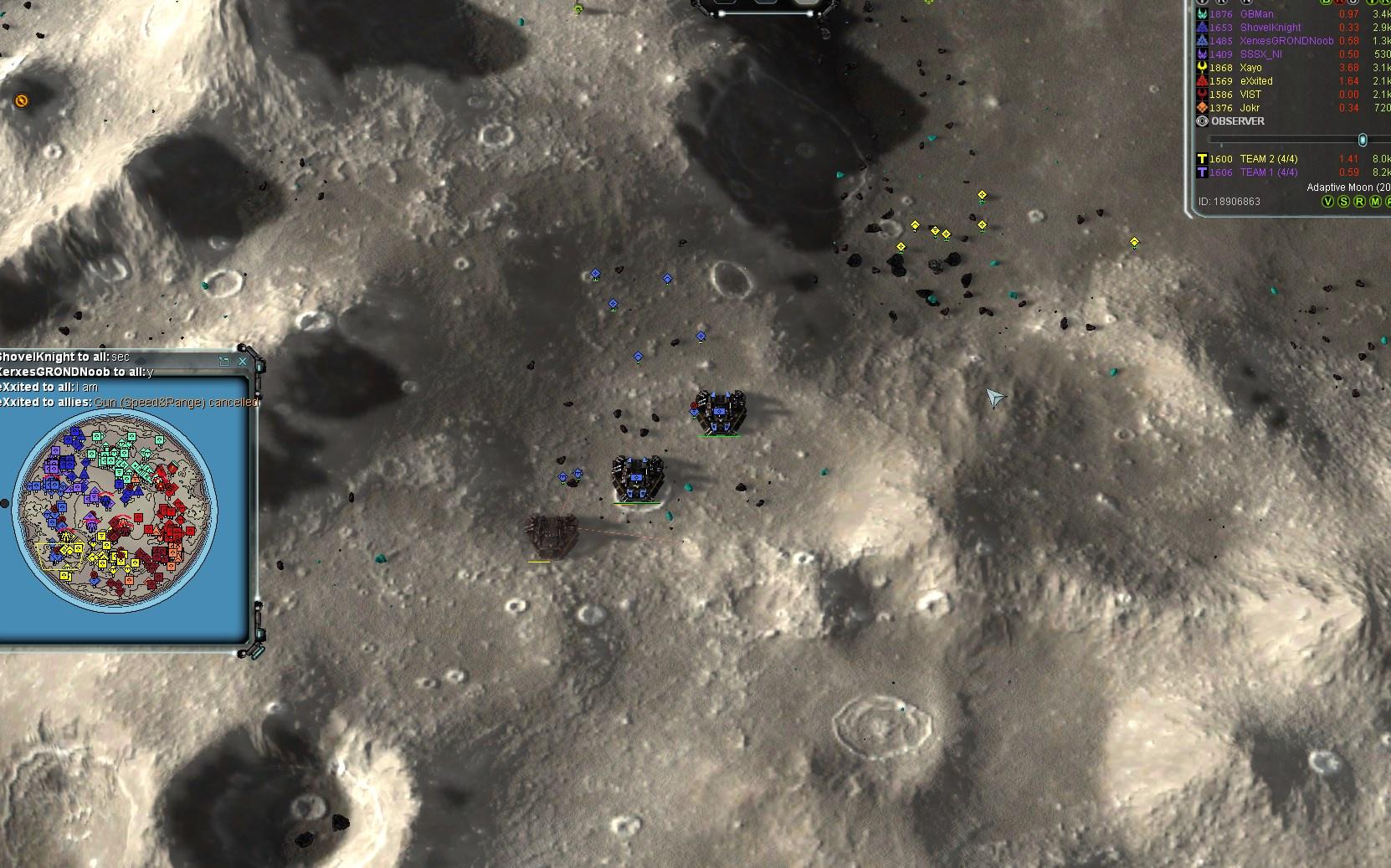 the entire map pool is so shit.... map pool from last season was way better...
the new maps are all small... or big and empty..... feel like every game end in 10 minutes... just a trash pool.

and never get maps from pool side 2... so why they are there ?

Verdanis has the mex count of an average 2v2 map but is in the 4v4 pool resulting in 5 safe mexes per player on a 20km map. Honestly not sure why it's in this pool.

Hey, Farm, this map should at the very least be put in the <500 pool so it has almost no chance of being in the higher tiers. This was overlooked when the team reviewed the pool and we will adjust it accordingly.

Secondly, I looked at the map and the two corners have more than 5 mexes (about 9-10 last I checked) which are NOT contested (equidistant to opposing team spawns).

I am glad you raised this point, though, as quite a bit of people have begun making requests that maps have a certain number of "safe" mexes on 1500+, would like your input if possible:

That is a document which will be used to help guide map-makers be aware of different aspects of maps, and ultimately tie into how we accept submissions for the pool.

I opted to use Verdanis (as have others) because we really DO NOT have much to choose from, so unless we get some up to date desires by a bunch of people I do not see why it cannot be used at all; agreed it needs to go into the lowest bracket as it really is just a "gun rush in middle" meta, which is pretty lame. Even Klutz - the author - agreed it is not the best.