This topic has been deleted. Only users with topic management privileges can see it.
last edited by
1
N
newhope

I’ve got a Ryzen 5600x with a beefy aftermarket cooler and a healthy 64gb of DDR4-3600 ram giving me what I think is the fastest score I’ve seen of 95. When I’m back in town I’ll run the benchmark from earlier in the thread because I’m curious

That feature is not supported by my setup

How do i make a freaking spoiler
I did not have time to update AIDA64, that might theoretically be important.
Aida64 mem-test looks pretty horrifying, especially considetring this CPU has not that much cache 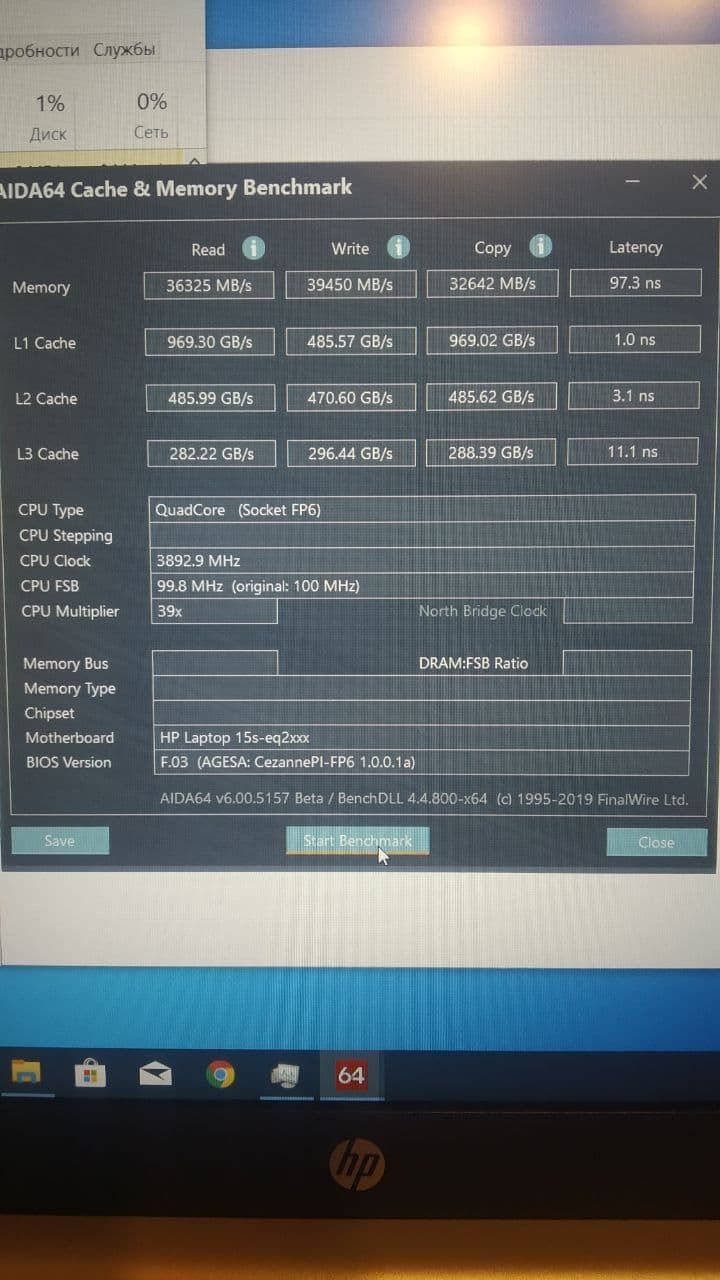 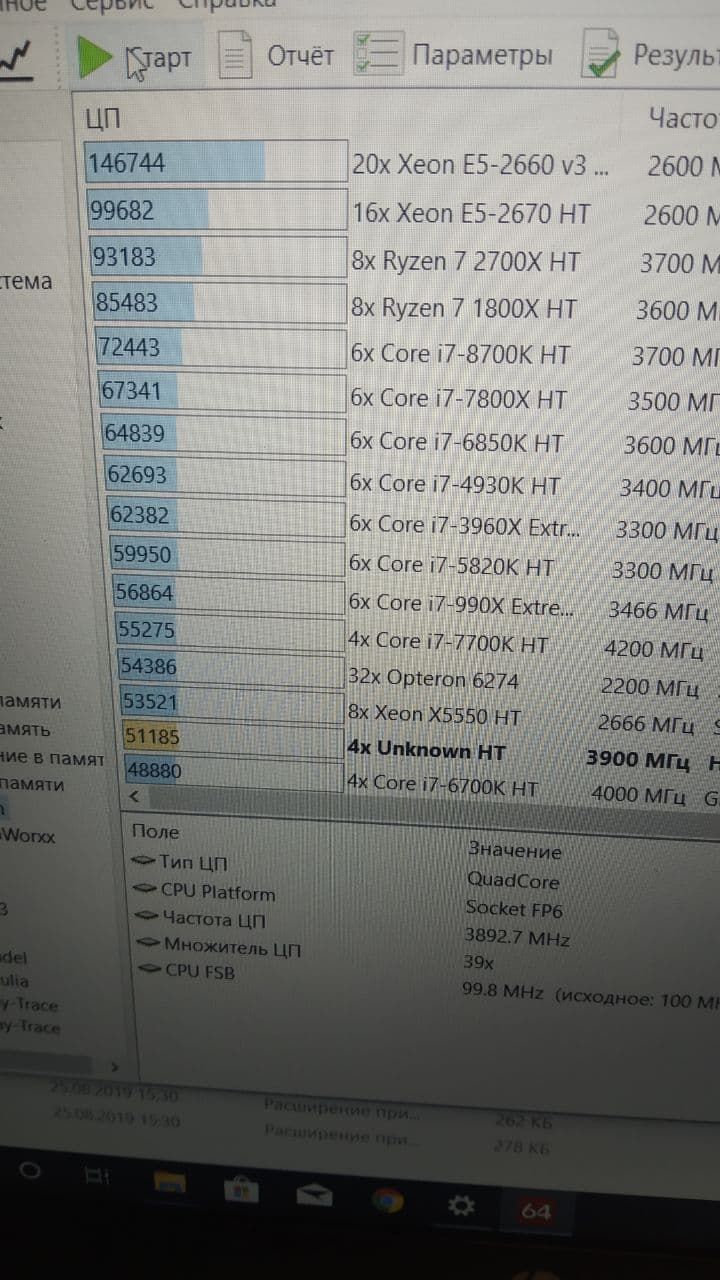 CPU-Z bench and other screenshots (results are good, but CPU probably did short term boost during that time) 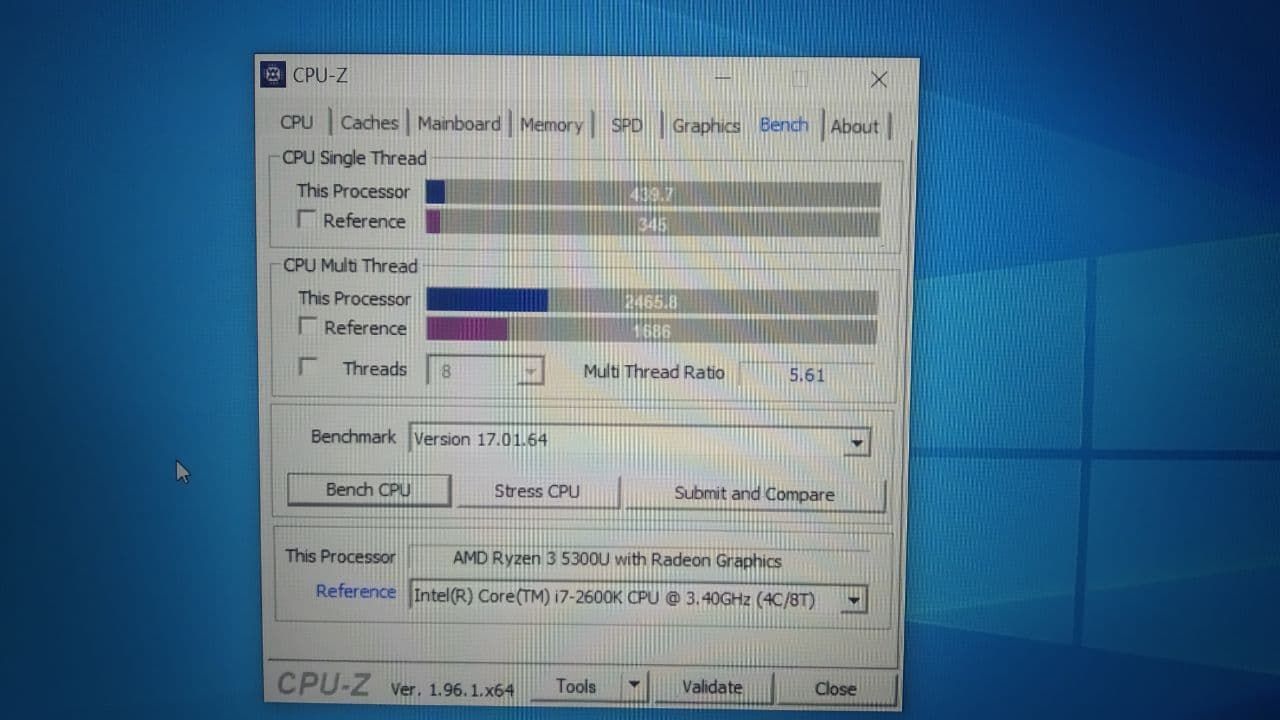 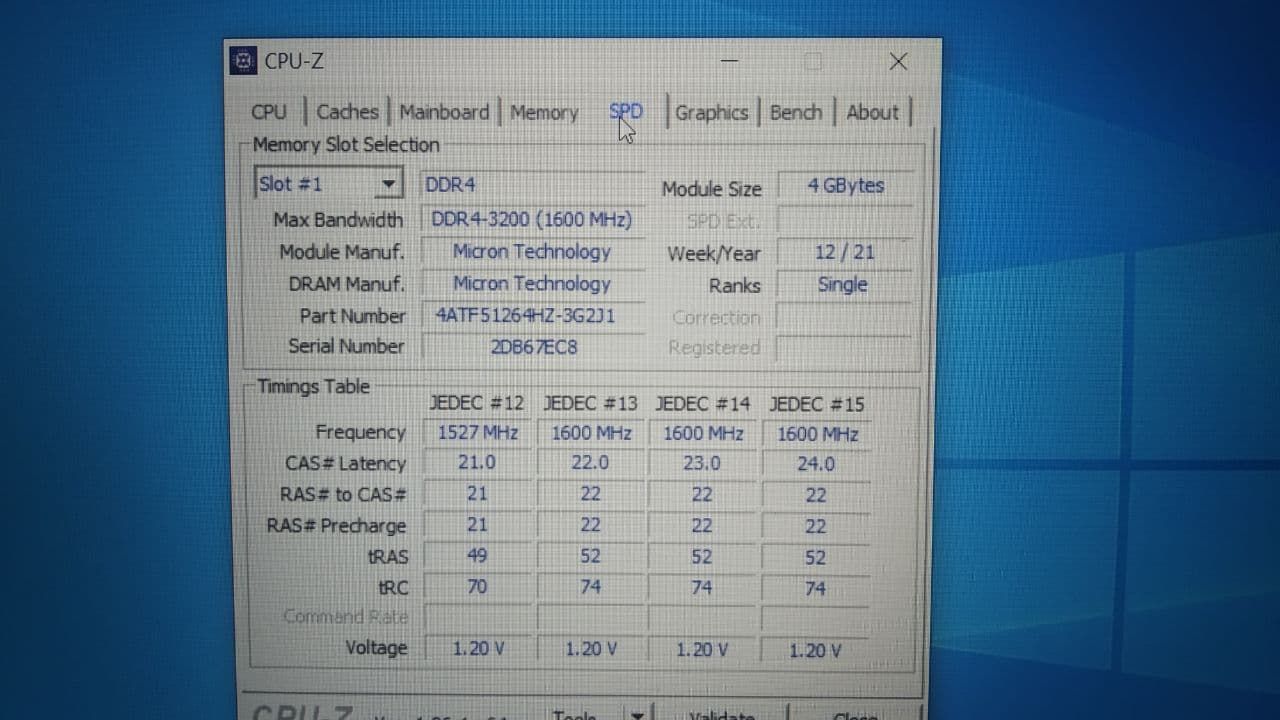 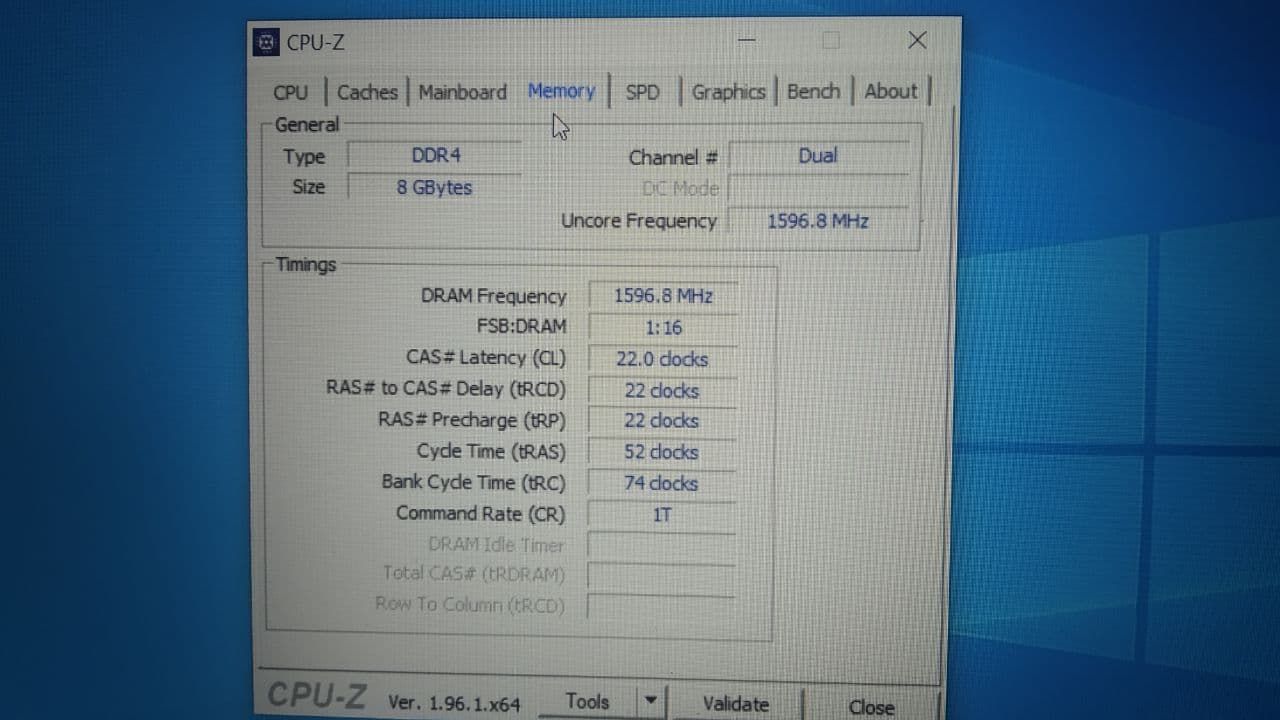 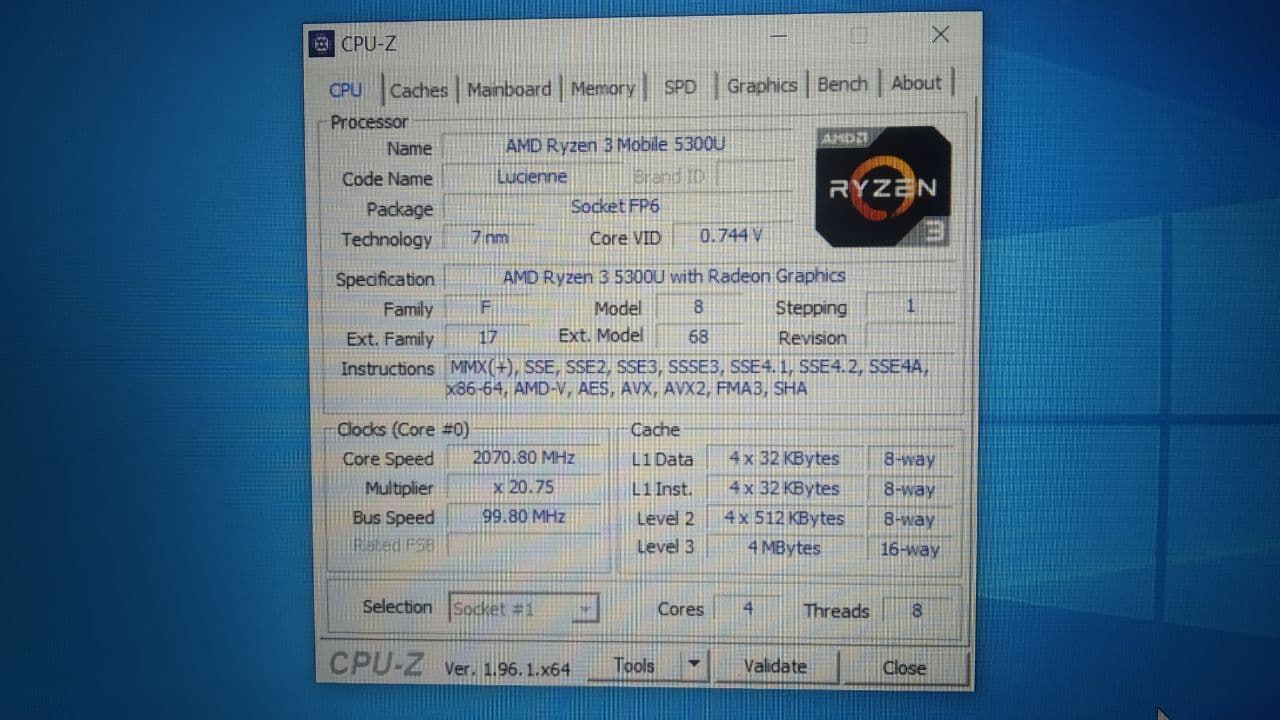 Couldn't run the replay, after the loading I got a black screen with cursor.
???

Almost half the time

Any gpu with 1 teraflops single precision or more theoretical performance is enough for supcom graphics.
That goes back a decade or more. For example first cards to achieve this were Radeon 4850 and gtx 470.

Regarding integrated graphics most APUs today do pack about 1 teraflops of performance in their gpu, but I would not lose my sleep over them, because they are usually found in expensive packages (more expensive than some decent gaming laptops). And I would not pay more to get some shiny surfaces and good for nothing substance.

except the "epic" games of 12v12 players on 81x81 maps. I guess from this viewpoint SupCom is still not played optimally, though latest Alder Lakes should be good enough for a full blown Seton's without a hitch.

PS. And yes , I am old enough to have seen bans on people trying to play Seton's if their cpu did not have a GB score of 400, which was considered to be awesome, getting bans when the demand became 500 , 600 and so on. All these years no-one acknowledging the fact that they did not actually have a Seton's capable cpu

This is a cool thread - perhaps more people can join in and do some standard benchmark test to see how a CPU + RAM configuration works in practice? Especially today a computer to run Supreme Commander decently shouldn't be that expensive.

Edit: I have a super-duper expensive laptop that throttles down. My information wouldn't be too relevant I believe

CPU Benchmark Online” is a processor performance test allowing you to test online your CPU speed my account access and to find out how fast is your processor in comparison to others. You do not need to install kohls charge or configure anything — the test works directly in the browser...

got 89 points in the lobby cpu benchmark

but even this is for sure not enough horsepower for larger maps with thousands of units, or bigger air battles.... xD

Actually, map size has almost no impact on performance except when it comes to AI pathfinding, and that's mostly due to the number of pathing points a larger map will have, in general. Map size does consume more memory, up front, which can be a limiting factor for very large games due to the maximum memory available, but performance is pretty much all about TOTAL unit count - more than any other factor.

What i have seen in AI matches with like 8 thousand units is not the slowdown problems, sometimes -1 or -2 on action (what is playable), more a random game freezing or crashing (playing most 10x10 or 20x20 maps) ah yes and the airbattles like -5 hell this is pain

@lunary I've got i5 12900kf and was able to run 3k Asaf battle without going below 0 (or at least for no longer then a split second iirc). Would need to test again maybe.
In terms of real games I've run a couple of 50+ min Seton's replays and also didn't drop below 0 so it seems that finally after 11 years the game is playable without slowdowns on the newest CPU's.