@eternal Re point 3, if either your or lightbearer's option is possible then I'd prefer lightbearers as it would distinguish better - e.g. an astro player joining a setons game with the colour coding system that treats them the same would at first glance be the same colour as a setons pro despite the astro player likely severely underperforming their rank.

Some time ago a suggestion came up about having the number of games a player has played on a specific map being shown (alongside their total games), which would be another option if possible. One issue with ideas around showing how good someone is at a particular map type is the variability of map names, so the benefit of 'just show number of games on this specific map name' is it avoids such issues and means that for the most common maps (i.e. the most popular variants of DG and Astro, and setons) you will get a good idea of how experienced the player is and be able to better balance.

@Eternal about the 4th point. The server already calculates the amount of land/naval/air vehicles built. It is used for the achievement system, where you can see which types of units you have built in which proportions.

@geosearchef Oh, nice! Thanks for information, i will look into that 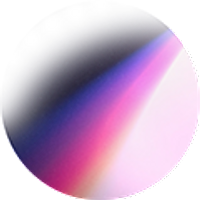 Patch storage.
Everytime after I watched an old replay I have to redownload the actual patch and it always takes about 5-10 minutes. That's sucks.

@spl The java client actually does already have that feature. You need to enable it though.

@eternal This would be an amazing feature (the color coding based on what they play). Have seen so many 1500-1900 that completely imbalance a game when they somehow play like a 1k. Would love to know before hand if they are a one trick pony (people that only get good at 1 thing) so I can know what to expect from them. 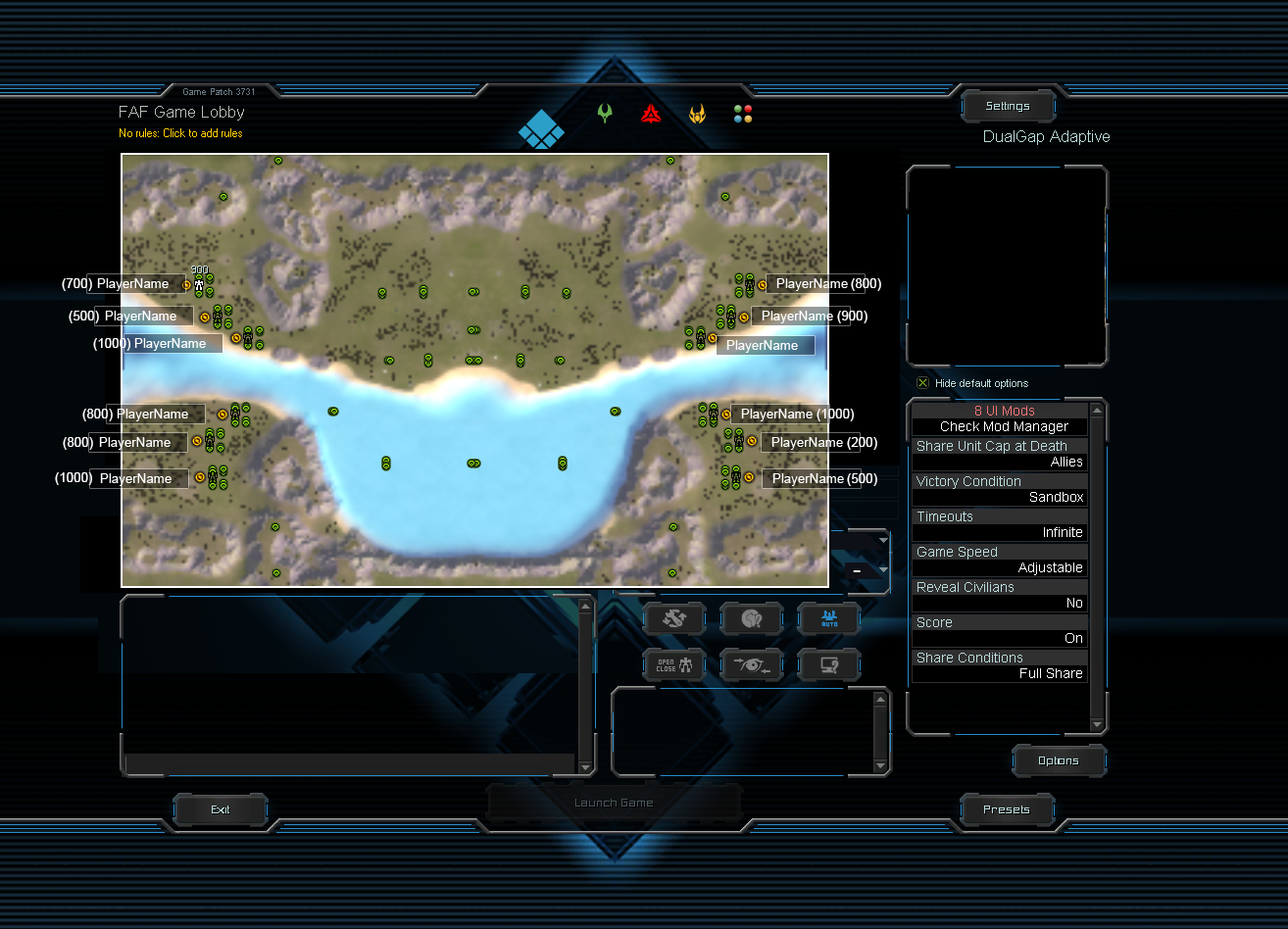 So instead of a list of names you can see starting positions, it's easy to see team layouts & ratings, you can see opposing players ratings etc.

@scout_more_often This would be really cool too!

@eternal said in What would you like to see in new client:

I was asked to clarify the purpose of the topic a little, so I reveal all the cards.
I will make a simplified client in C# and would like to know what you would like to see in it.

May i ask which GUI tech you plan to use? WPF or one of the more modern ones?

@katharsas What do you mean my more modern one? Did you meant UWP? No, i will focus on WPF, but i`m using library ModernWPF with windows SDK

Option to output one of a few "numbers" to the desktop icon like so:

You could choose to show here:

Possibly also an option for a windows notification tied to this number:

Some small changes in visual for today. Mostly working on code optimization =/
Gray boxes that you see is manual implementation what i need because old controls were not successful (requires clicks and loses focus interaction with windows)

@eternal Yeah I thought about color coding but then there would need to be a legend in every lobby so everyone knew what color meant what cuz I don't trust myself to remember lol.

@eternal said in What would you like to see in new client:

@katharsas What do you mean my more modern one? Did you meant UWP? No, i will focus on WPF, but i`m using library ModernWPF with windows SDK

Yeah (UWP is apparently already superseeded by something else). Interesting. For me it was difficult to understand how to make my own controls back when i used it. But did not spend a lot of time to really get into it^^ (I made two simple programs 1, 2 for university in a couple of days each)

Do you plan to make the source available?

@katharsas ofc. https://github.com/Eternal-ll/Ethereal-FAF-Client
But I'm not gonna cover this app with tests and other stuff (mostly it can't be covered, only some technical stuff maybe), because I will spend much more time than I spending on main code rn

@katharsas I can't pass this information into lobby, but I have idea to make some active window with current lobby andplayers in it

Actually, it's not a feature but anyway:
Recently I installed the old Python client and I was surprised how much better it is optimized.
That's a very noticeable difference!
Moreover, it doesn't take more than 1GB of RAM after 1 hour of running. It takes about 100mb-200mb maximum.
Also, for me java client feels more "laggy" and switching tabs or any other action feels clearly much more delayed. I guess this is ok for java?
I personally hope the optimization will be a key feature of your client.
Btw, what language you code in?