I vote for askaholic with some fine tuning colours, it is simple yet clear. 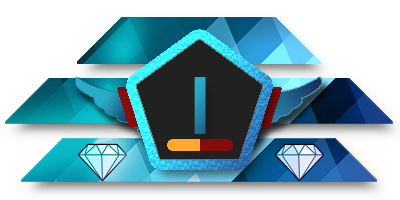 And the "acu mask" version that kind of turns the icon into an acu face if you have imagination, or you could say its not a face and just a ladder symbol in the middle as well

i think someone won 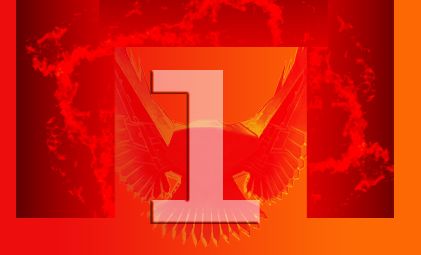