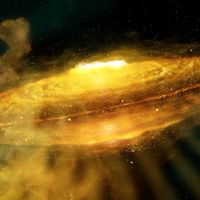 @femboy
Sorry.... My fault, I didn't know leaderboard had a one month cache,
for inactive play.
I was also looking for other players on list and didn't see them either.
Nows I knows

I will add you now, thanks for pointing this out.

@rowey ouuuuuuuuuuuuccccccccchhhhhhhhhhhhhhh, time to join a ladder game or something lol, I received the Nexus Treatment it seems 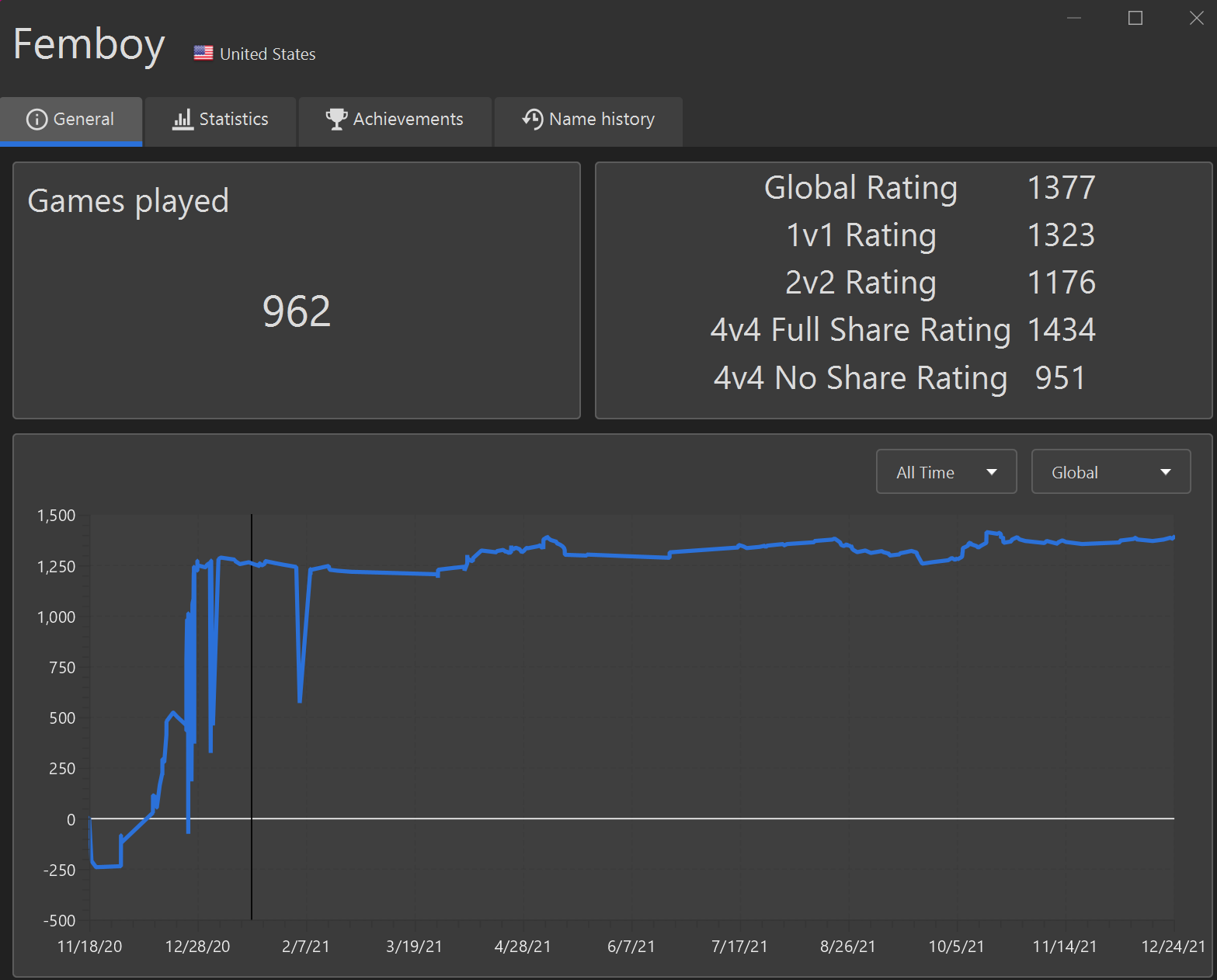 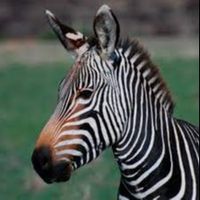 So why even try to stay in winner's bracket if I have no advantage in the final round against the loser bracket winner? The pride and joy of having to face the harder opponents to get to the same place?

Literally both finalists are guaranteed to be at least 2nd place, I fail to see why your first point matters.

Your statements about rest, games, whatever don’t apply because it says that the final games are done at the discretion of the players. If the team playing both decides to play them different days or with a break between the games then all those points are irrelevant.

It doesn’t matter if the team went 6-1, the winning team have an even better score against better players but they get nothing for that effort.

All I’m saying is that if a round looks particularly hard a team might just go ahead and throw the games to get the easier loser bracket and then face the harder game at the end where they suffer no penalty for gaming the bracket. That’s where the “well-rested” argument actually comes in because why bother exerting yourself in a brutal 2-1 that takes several hours when you could just go 2-0 worse teams where you aren’t fatigued from the difficult series.