This topic has been deleted. Only users with topic management privileges can see it.
last edited by Morax
10

Legend Of The Stars 2021 Championship 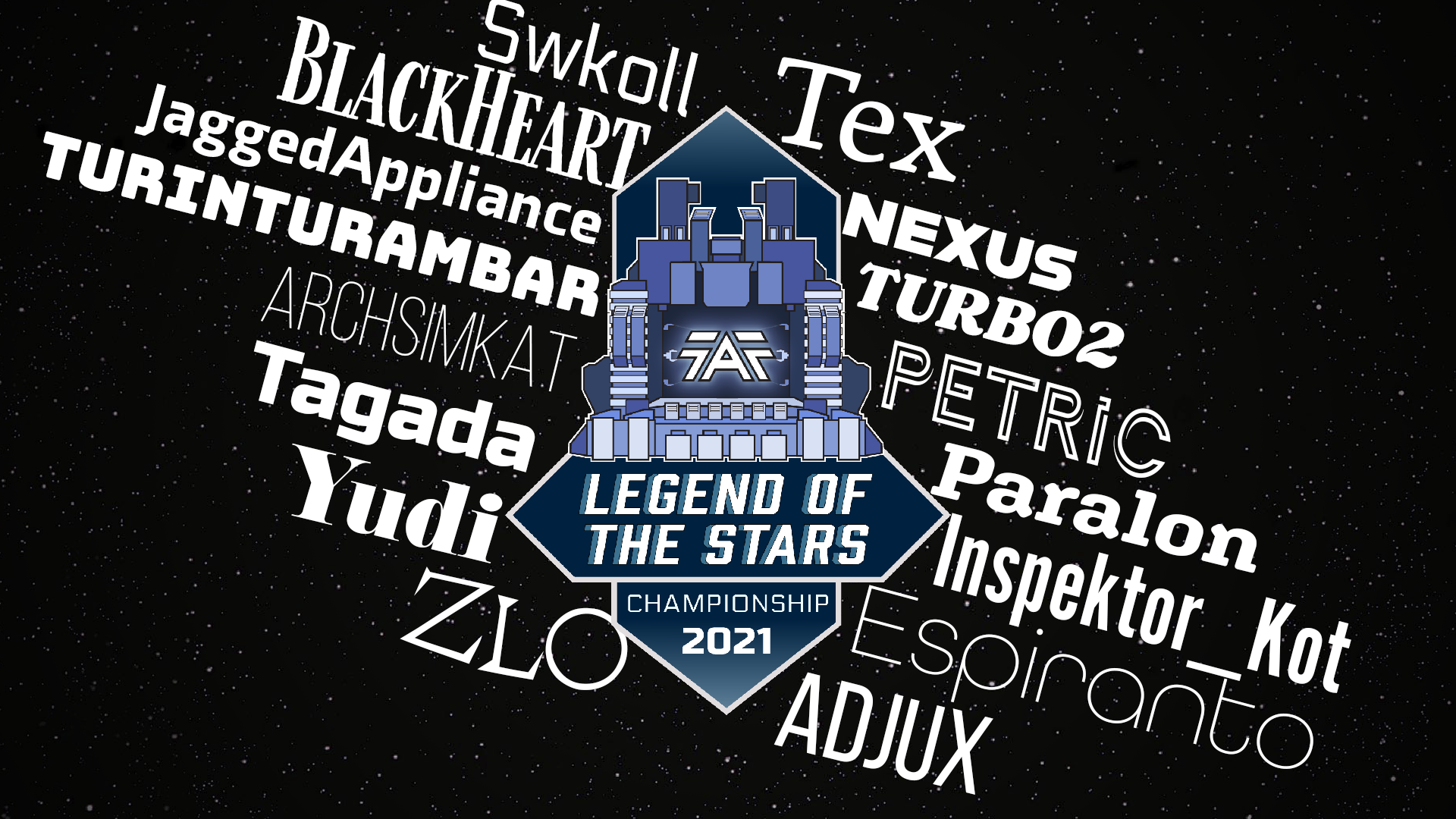 This year we are anticipating to the have the biggest and most competitive event to date. As the event entries now rely upon the annual point system (see Helpful Links below) the details of players, substitutions, Group stage will be revealed at a later date. For now, expect FAF Live coverage, a handsome prize pool, the best players in the community competing, and plenty of eye candy artwork!

Prizes for the event are pending total donations, but expect a large portion to be given to 1st-4th place. A unique avatar for 1st-3rd will also be given out.

Day 1 of the event will be the lengthiest, involving a full, Group Stage round-robin format. Groups have been determined via a snake draft system by placement of total points acquired throughout the year for the 1st thru 12th seed, and 13th thru 16th by placement in the Qualifier event.

Each group will receive its own 15 map pool, follow the same map veto process (3 vetoes per player) to reduce to 9 maps, with faction vetoes. The top 2-performing players in each group will advance to the final stage, playoffs RO8 which will take place a week later.

Map Pools for each Group (TBD)

The second day of the event will consist of the initial RO8 with 4 BO5 matchups taking place simultaneously in a single-elimination format. The victors of these matches will move on to the semi-finals, a RO4 set of 2 BO5s to determine the top 4 places, giving way to the Bronze and Champion matchups.

A new pool will be used by all players, map, faction veto system.

The final day of the Official Tournament will have 4 players left. These 4 players will be playing a single BO7 each to decide placements. The two competing for first will be the victors of Part II. Both of these rounds will consist of the same 15 map pool and each player will be given 3 vetoes at the start. Each player will pick a map from the 9 maps left with the Bottom Seed picking first and also vetoing first. If the games come down to a 3-3, then the players will use a final veto with the Bottom Seed vetoing first to bring the 3 maps left down to 1. They will then play that last map.

Should a player be unable to play the event a substitution will be made. This will come to the next-highest point accumulation. Based on the point tracker, the 6 in line subs are as follows:

[ link to all the posters on imgur ]: 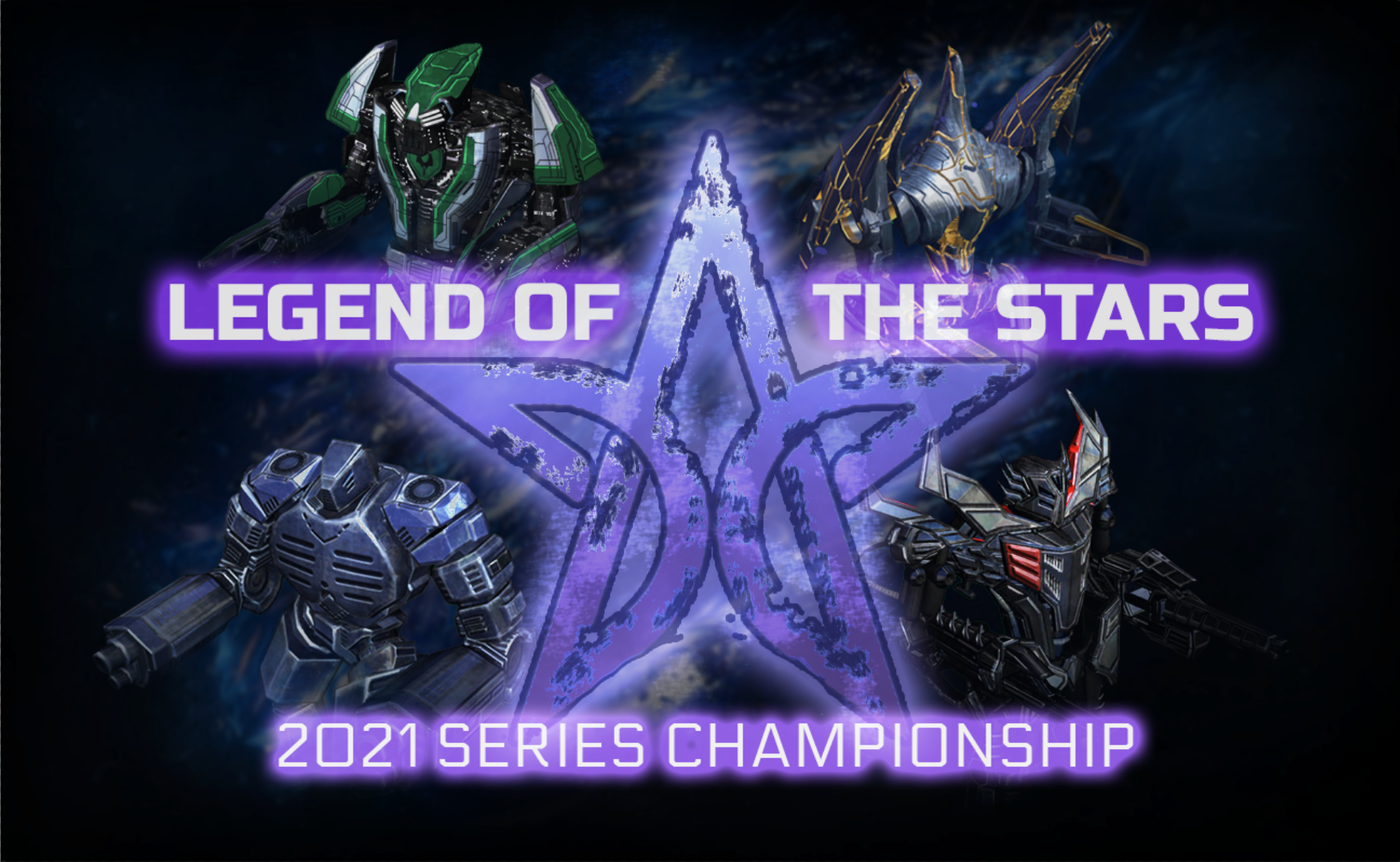 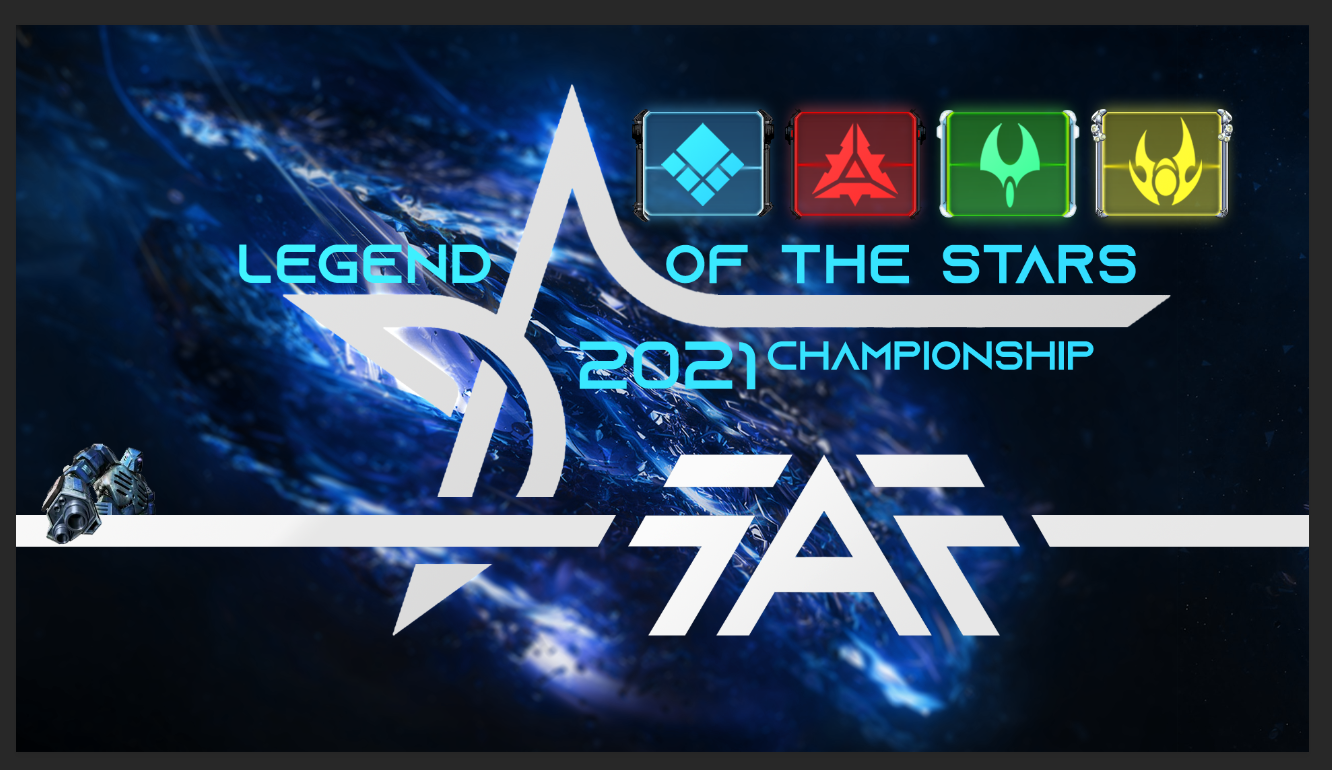 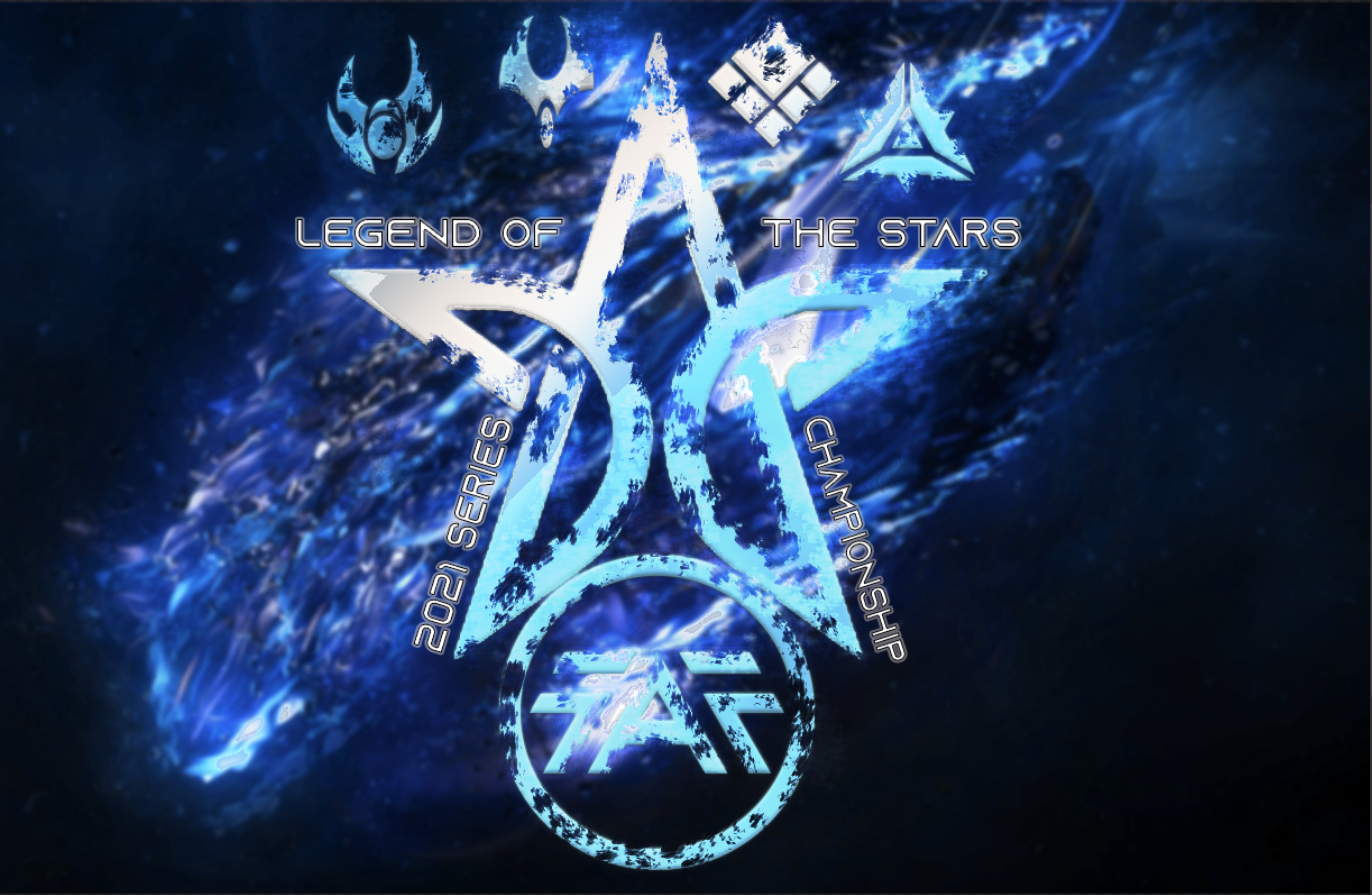 And a News Hub Side Banner Poster: 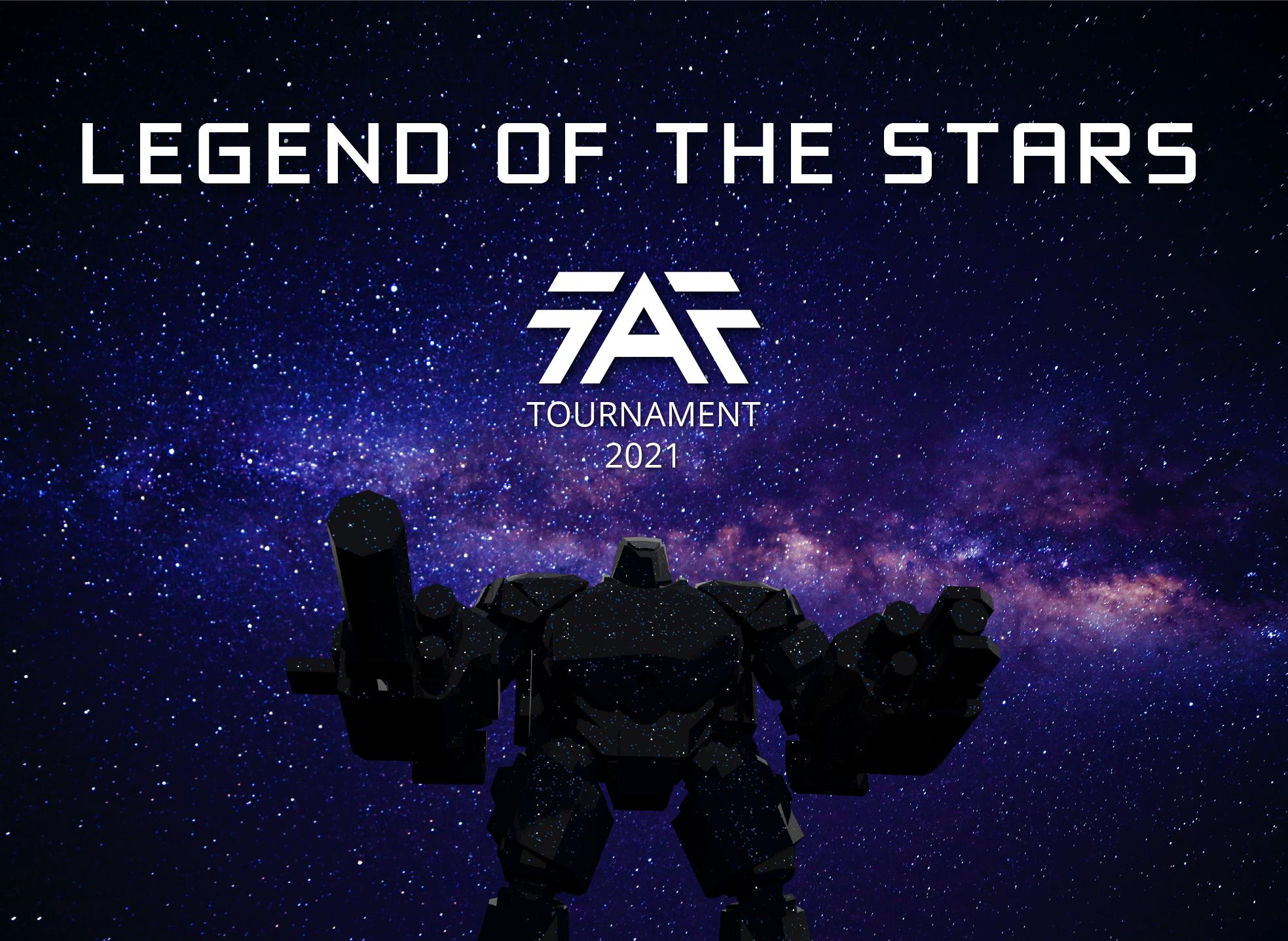 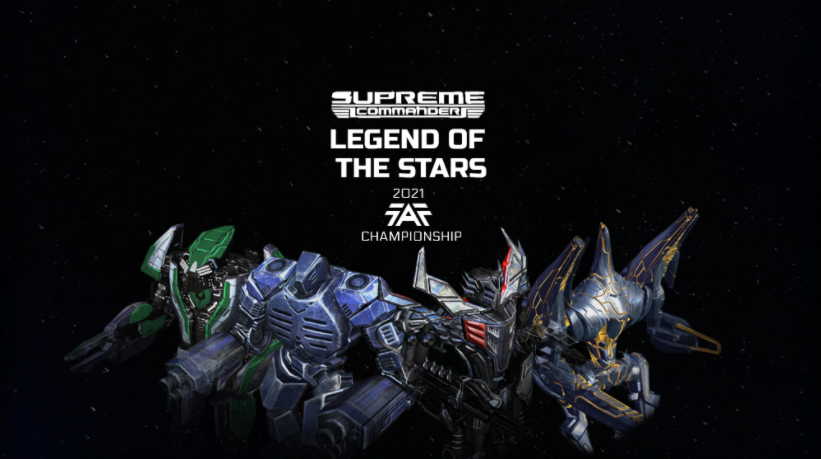