Supreme Commander is too boring lol.

New Icons would be nice, but old icons would still be better if was used still otherwise.
Icons in general would still just be new with the new system.

Keep the standards, when still changing the game.

Regardless of which suggestion is taken, I think the final division (whether it's Grandmaster or Supreme Commander) should also show a numerical ranking denoting your position in the leaderboard (e.g., Grandmaster #1, Grandmaster #32, etc.)

@archsimkat could be a possible large number with that listing. Maybe first top 100 in each is eligible for such highlight or 250 even.

Maybe we could highlight best 100/250 players as Grandmaster, and call the best 10 or 20 the 'Supreme Commanders'?

Have you guys looked at how many people are at rating ranges before throwing out ideas? The top 250 is basically anyone over 1300. The breakdown of how divisions are assigned isn't going to be changed now; it's about the names/icons for the current breakdown. 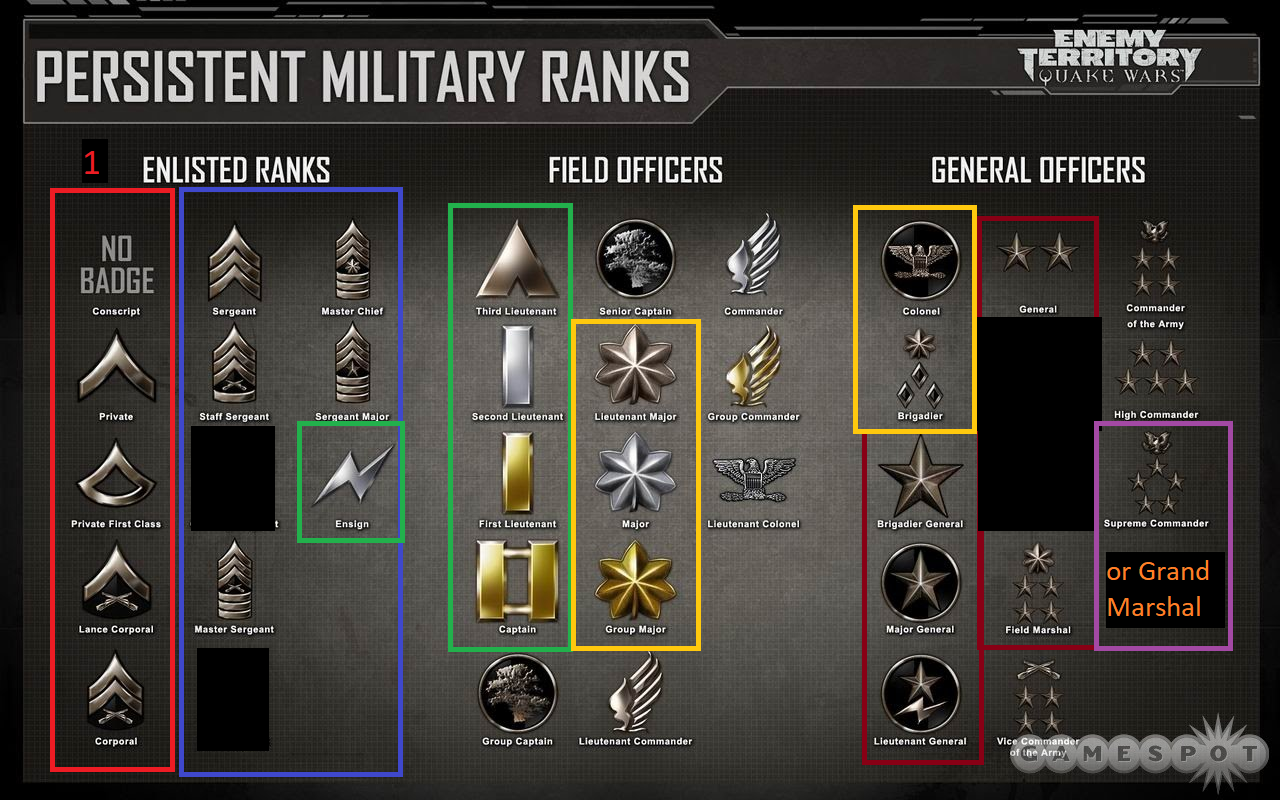 @Cascade I like the idea of the second highest tier being “Support Commander”, although it’s visually very similar to “Supreme Commander” and has the same initials.

Have you guys looked at how many people are at rating ranges before throwing out ideas?

Do you have the breakdown of the rating ranges?

Maybe we could use the old Supreme Commander icon for the final tier? 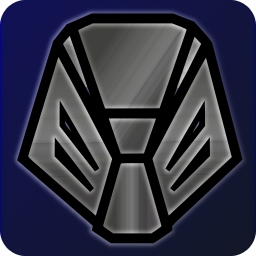 I think supreme commander is the most straight forward and rewarding rank for the bosses. I would only award it to the top 10 or maybe even top 5 players. Then it would be a reasonable and cool challenge to obtain, and it would mean something in our little faf world. I pictuee a stream, and people discussing who is supreme commander or who might become the next, and people meming about it. Even aoelus bots might auto spam: supreme commander (bennis) has entered aoelus, all bow to him. good way to make it desirable and interactive. Rating decay must be part of it, given low activity of top tier players, and decay should be fierce to make people login more often than once a month. Im thinking a rating decay of 10 rating per week is a simple number and reasonable. Lose 40 rating after one month of inactivity, surely hurts but hey, if you dont play you aint no supreme commander.

Regarding the other ranks: i think there is no need to go beyond bronze silver gold master grandmaster and supreme commander. Its proven systems, everybody has a feeling for a ranks worth and it provided enough motivation to grind towards a new bracket.

I think what's missing in this thread is actual mmr for each of the brackets so here is my proposal. It should be linked to the gauss distribution of ratings ideally, but because i dont know these i just come up with some wild and reasonable guesses. So either fixed absolute rating brackets or percentile based brackets.

What do you think??

How divisions will be divided and work has already been decided. This thread is for icon creation and the names of divisions.

I haven't found anything on the new forum how the subtiers will be assigned to the league system. Am I assuming correctly that they will be assigned by the number of points gained as in the current league system? Maybe the top 2 subtiers (Example Gold 1 and 2) could be a fixed number depending on the rating bracket. For example there will be 100 Bronze 1 players and 300 Bronze 2. But smth like 50 gold 1 and 150 gold 2 and the rest could get distributed via a proportion of the playerbase in that division/rating bracket. Also I think some of the score should make it into the next month. You could make it with each new moth the score of each player gets multiplied by 0.3-0.5 so you still get rewarded for being active for multiple months.

Leagues wouldn’t be reset every month, more likely it will be a quarterly thing. When reset the system would look at your trueskill and place you at the first tier of said league. So if you fall between 800-1300, you get put in the first subdivision of that league.

At the moment the plan is that you are placed a bit lower than you "should" be at the start. That is not necessarily the first subdivision.
But we will have a look at that in a test phase where we monitor the system while it is running in the background.