This topic has been deleted. Only users with topic management privileges can see it.
last edited by Katharsas
0
K
Katharsas

I get that it is really to hard to make a proper benchmark. But this kind reads like you just created some code for the benchmark more or less by chance and the numbers lined up on 4 PCs and thats it. We have no idea what this benchmark is really measuring, and the spikes by people that seem to have normal RAM tell me that his benchmark is neither measuring RAM bandwidth nor latency.

Maybe Supcom is really dependent on caches and maybe the code is measuring L2 and MAYBE thats a good thing, but it seems to break down for a bunch of systems obviously. If those systems are not actually as slow as the benchmark indicates, we should tweak it, and making sure it actually is liekly to hit RAM seems like a good tweak to me.

Even if each table in the actual game fits in cache, the game will use all of them per tick (causing cache pressure), so we cannot use a single table that has typical game size if the game uses a whole bunch of them.

Maybe i can write up an idea later.

I have tried to not run into any of the problems described in my first post. I have taken care not to call the random function inside hot loops in case that this is a slow function.

It consists of 2 benchmark functions operating on a previously filled table. Based on the assumptions about Lua object sizes, it should have a minimum memory size of about 50MB. The Lua interpreter that i used in VSCode will take up 220MB after the table is filled with objects by the setup functions.

I have adjusted the iterations so that each benchmark runs in about 2 seconds in my machine. Now, i don't know how Lua works in the game, so im not sure if this could be ported to the FAF Lua benchmark. It would obviously require normalization / resscaling so that we get numbers that are in a usefull range. However i cannot really see in the FAF source code how the number that we see at the end is calculated and how the time is measured.

I've noticed many laptop CPU's stay in their power saving mode when running the newer test (more than before). Would explain some of the spikes.

I usually force high-performance mode before I start, tried to run many kinds of benchmarks before CPU test.
Now I randomly got a 260 rating and I'm not doing any new CPU tests

Just to note: before that I had stable 250 rating even in power-saving and balanced modes, and gameplay was normal until late-game, if I accidentally put it in power-saving.

I think we can conclude that one reason for this test to trigger higher scores is because it doesn't cause laptops to go into high performance mode. To me, that sounds like a good thing - as typically a laptop can't sustain that for too long when the GPU is involved.

Well I just made a few runs ​with my laptop and surprisingly it's actually scoring better than previously.
Old score was jumping around 185-187, new one seems to be landing at average at 174 mark though depending on run it goes as low as 168 , with the worst run scoring 178.(*funnily enough it was the first run)
That was while having the laptop run on half empty battery in performance mode. There's also little bit more bloat compared to the runs done on the old benchmark but it seems like the new one doesn't care about it.

I also agree with Gieb that it's clearly not a good thing if the benchmark can't reliably tell you the expected performance from the players PC.

I wasn't referring to power saving mode - I was referring to not being in high performance mode. There is a middle ground, and that is exactly what we want to benchmark in my opinion. At least for my own laptop, it hits high performance mode for the first 15 minutes or so and then it throttles back into 'regular mode'. A typical laptop can not reliably perform at its peak performance - it isn't uncommon that people complain about laptop users.

before: 160 (regular mode, as supreme commander in the lobby doesn't trigger it)
after: 141 with high performance mode because of a single-core background task, 225 on 'regular mode'. 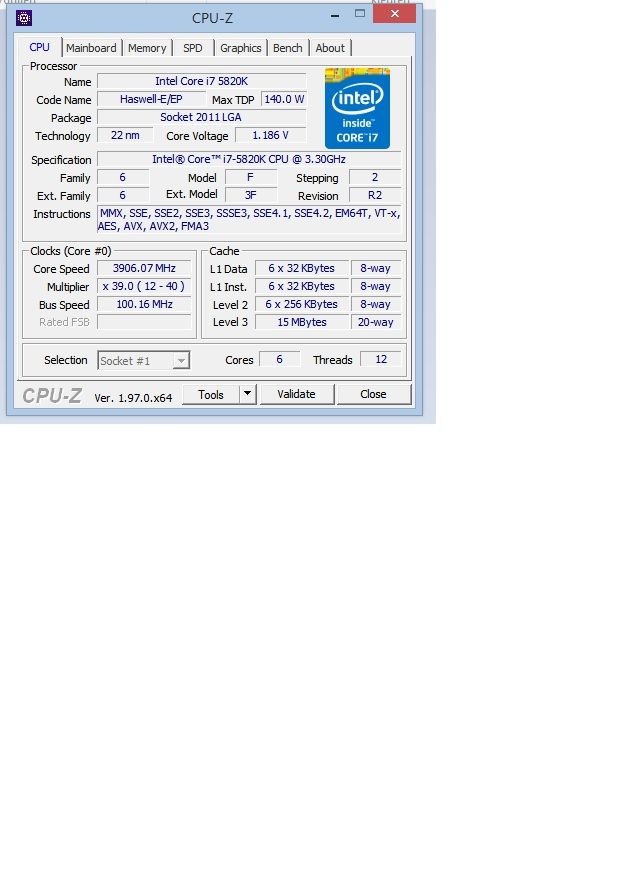 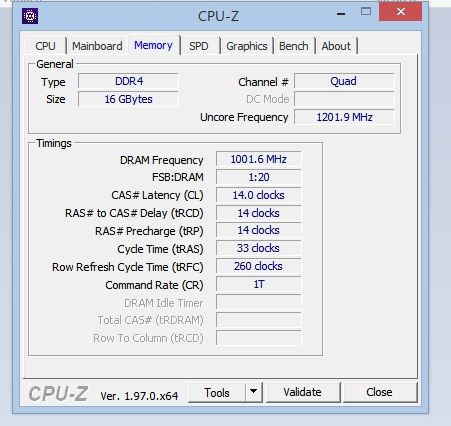 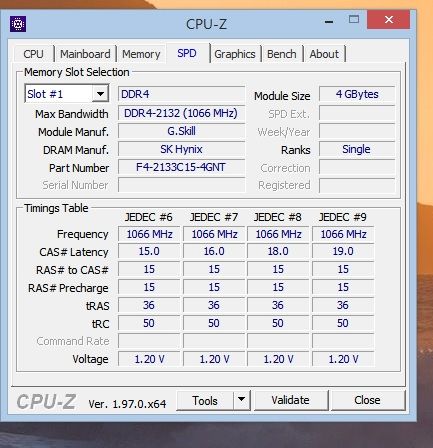 Just to ask, did you run the laptop in performance/high power mode when running the benchmark?
@triple-x1

That doesn't look like a laptop, full "K" CPU. Could still be some power saving thing going on?

@giebmasse Oh yes, you are right. My sleepy mind was like, this numbers in cpu name are looking like the laptop SKU's so it must be a laptop.
It totally slipped my mind that the earlier I7 tended to have this kind on nomenclature compared to the current more streamlined line-up.

Looks like new CPU score is overcorrelated to the cache size. I have similar to Jip's CPU by performance (https://cpu.userbenchmark.com/Compare/Intel-Core-i7-9750H-vs-Intel-Core-i7-7700/m766364vs3887 ) but CPU scoring utulity is thinking that my CPU slower two times. I have checked around 1-15 online replays today (Dual gaps usually ) and never replay slow down to 0, sometimes to +1 . But I am kicked from lobby regularly with verdict bad CPU.

I think we've got enough data to make to ratify some form of change. I'm not sure what yet, but please keep more data coming.

Hello,
My test steps are :

I have a question how is time is calculated in the lobby ?![My CPU]( 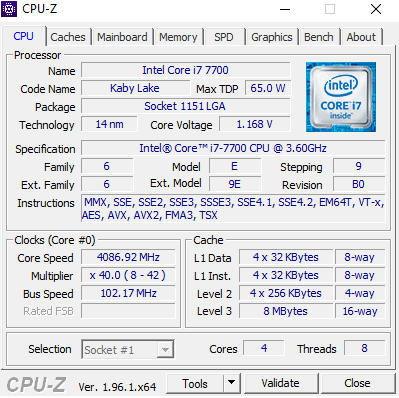 Another one result (Sorry i have tested it on Linux box):

Looks Like new lua can use more that one core and it is not good for single core (2 cores) game.
I'm proposing to multiply the current CPU score by CPU count and divide it by 2.

Using a benchmark list was my first attempt to compare the speed results.
The same CPU in a different PC has different results.

I'm proposing to multiply the current CPU score by CPU count and divide it by 2.

Wouldn't this skew results of CPU's with many cores even though they are high performance? Like new Ryzen chips, even when they have many cores their single thread performance is also excellent for supcom.