This topic has been deleted. Only users with topic management privileges can see it.
last edited by Gantelka
1
G
Gantelka 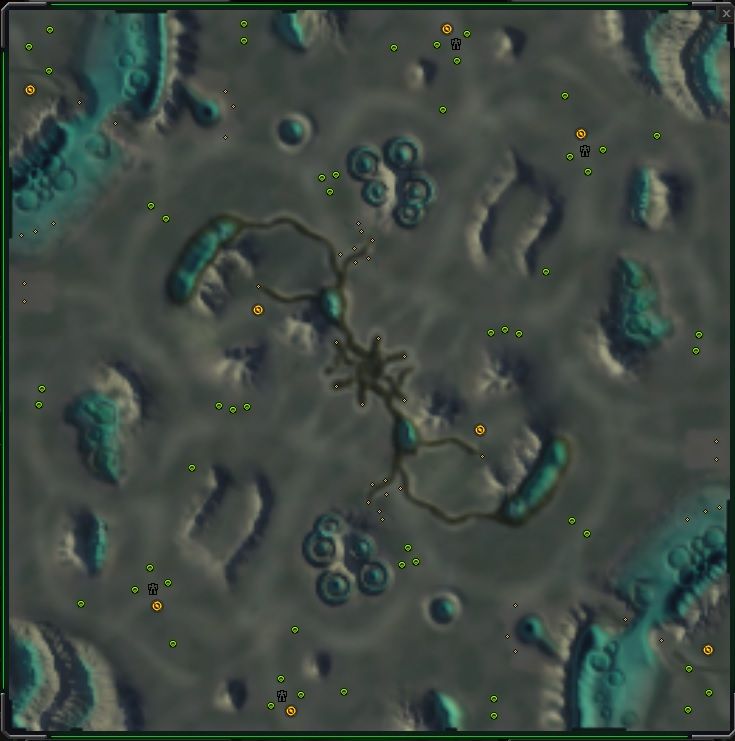 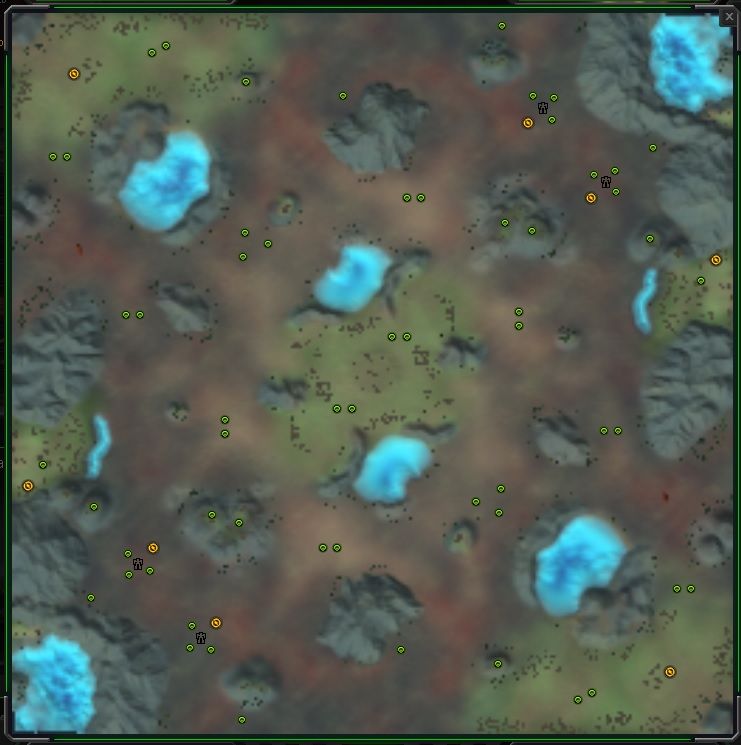 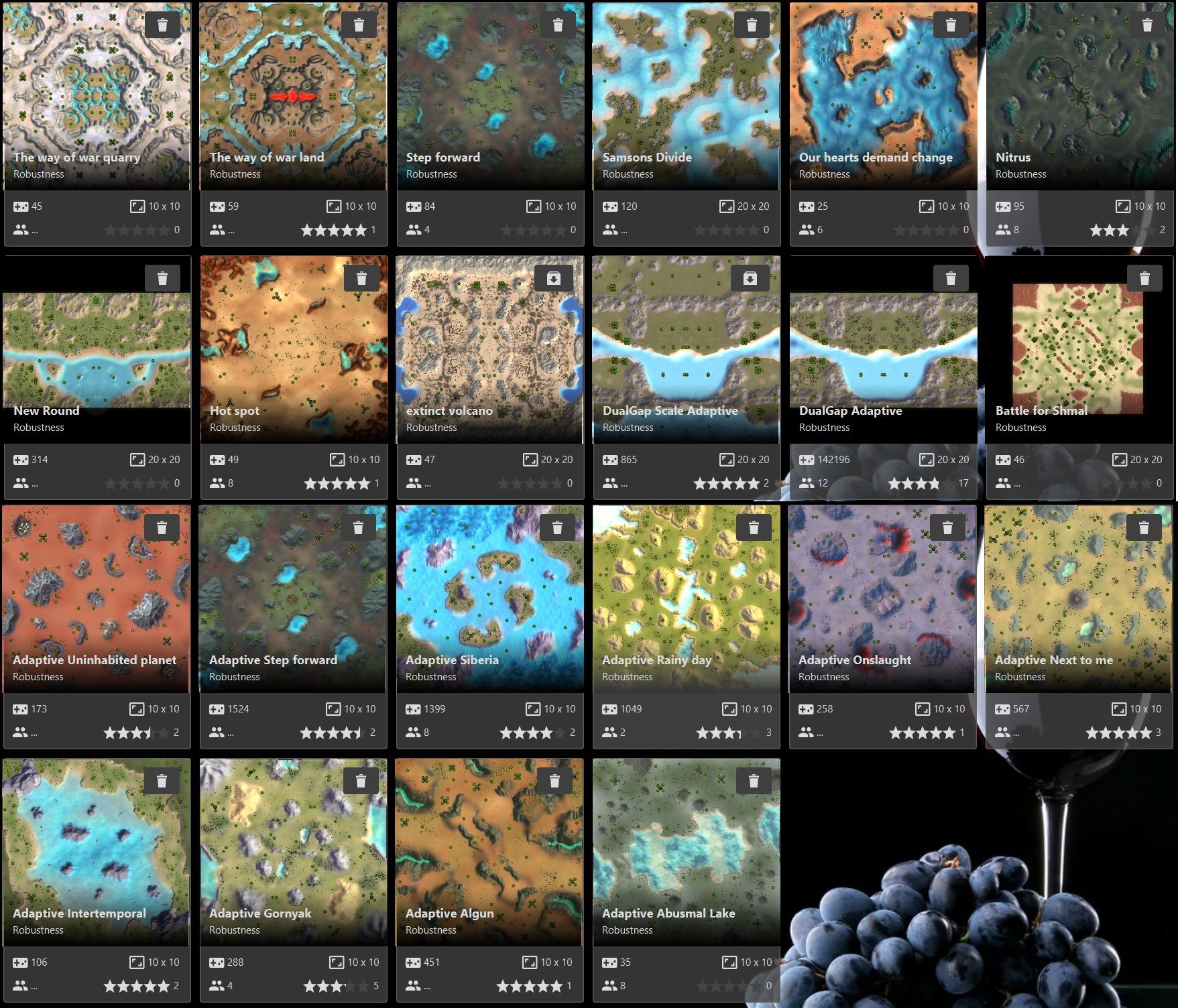 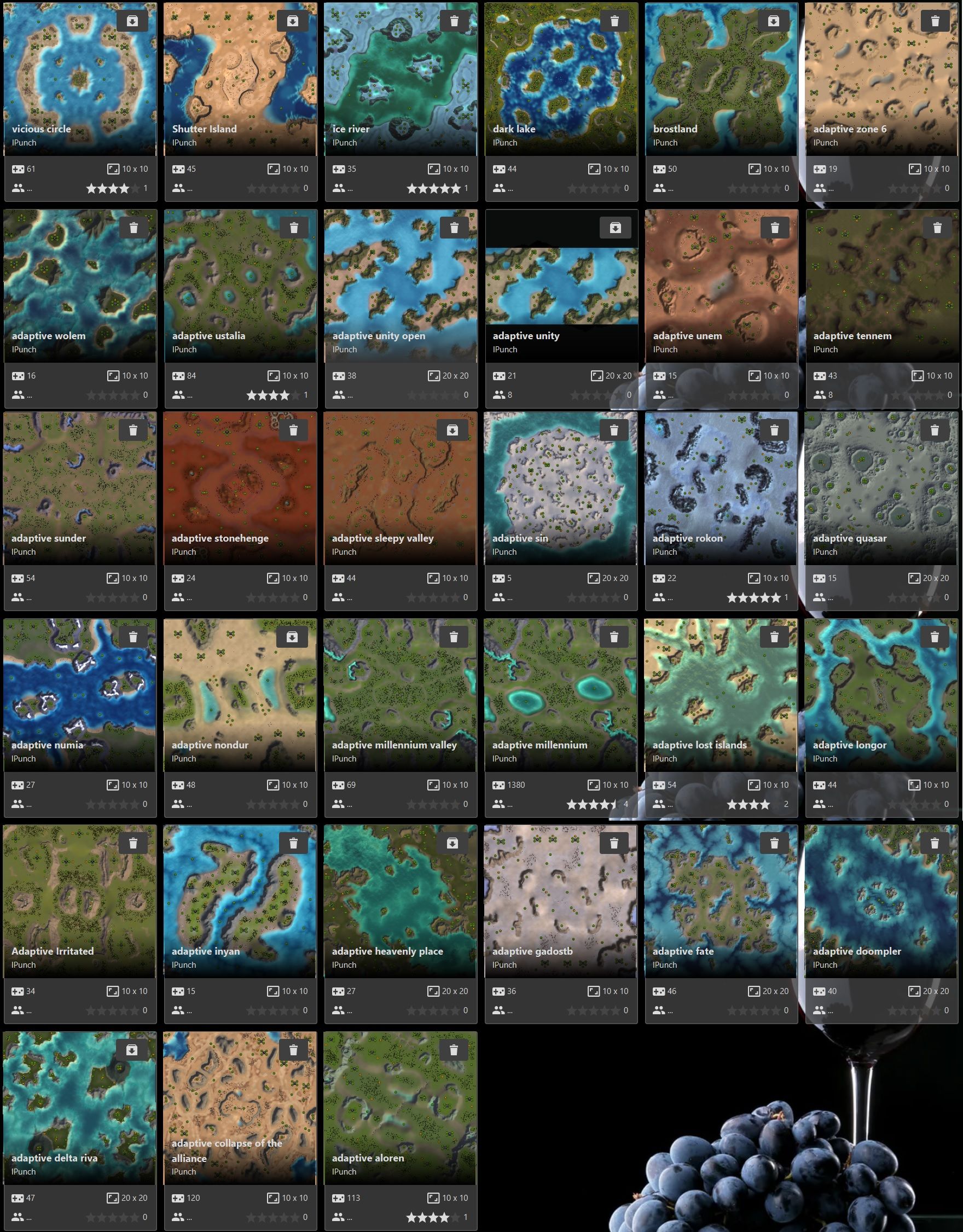 I want to recommend everyone to play at least once something from this list in the global.mapsGOOD.pdf

How did you come up with this list ? Are those your "favorite maps" ?

@auricocorico it has been going for 4 years. This is what we play with different frequency in the global. there are both quite old maps that my friends and I like, and fresh ones that have also joined the stream. 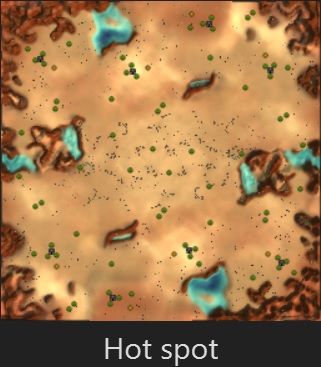 after much discussion, it was converted to 1x1 for beginners faf 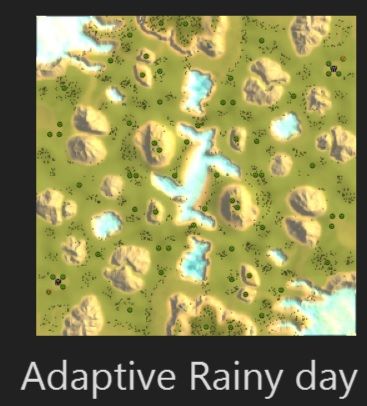 Impressive work!
One can't imagine the sheer amount of time and effort you had invested in mapping.

Want to point out the Dual Gap, you had created a very good map (on the same level as de_dust2 from Counter-Strike 1.6).
Your map provides an unique team play experience, that is why it is beloved by so many players.

Can you shed some light behind the creation of the map that had become so popular?

Also wanted to ask: is it possible to set 4 starting Mass Extractors instead of 8 in the Dual Gap latest version?
Reasoning behind the question is balance. The surplus of resources makes the game process less interesting.
Here are some key points right of the bat:

I know that some of the points above are very situational and are depended on the individual players and their ability to play as a team, but judging by the observations this is how most of the games go, with those distinct universal moments. 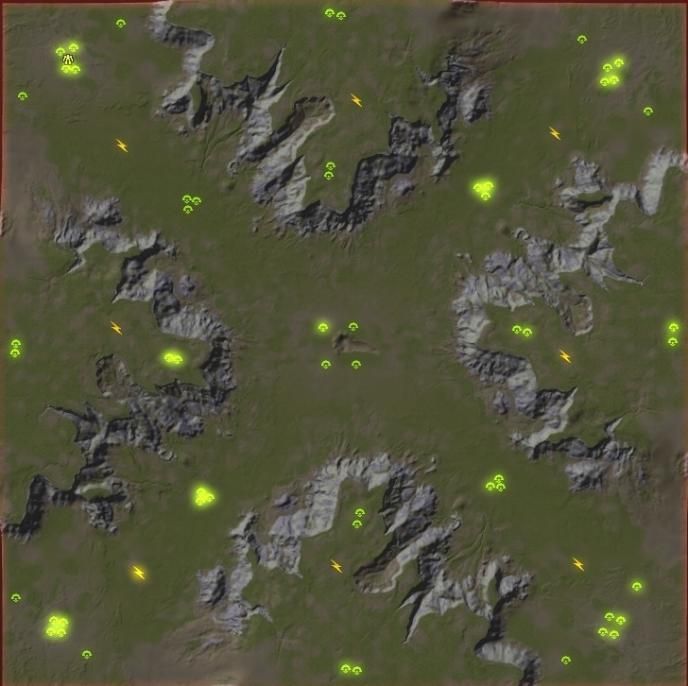 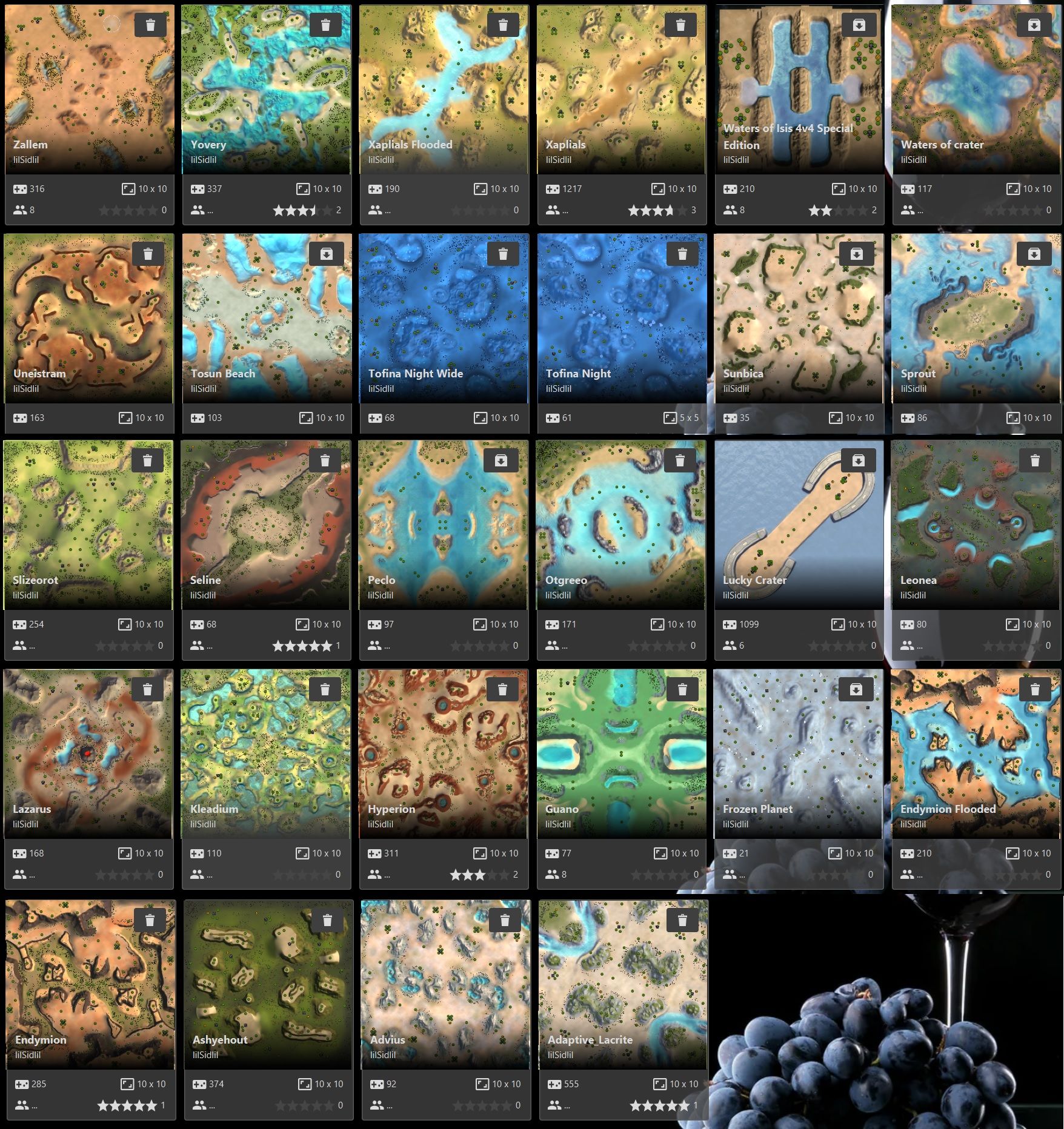 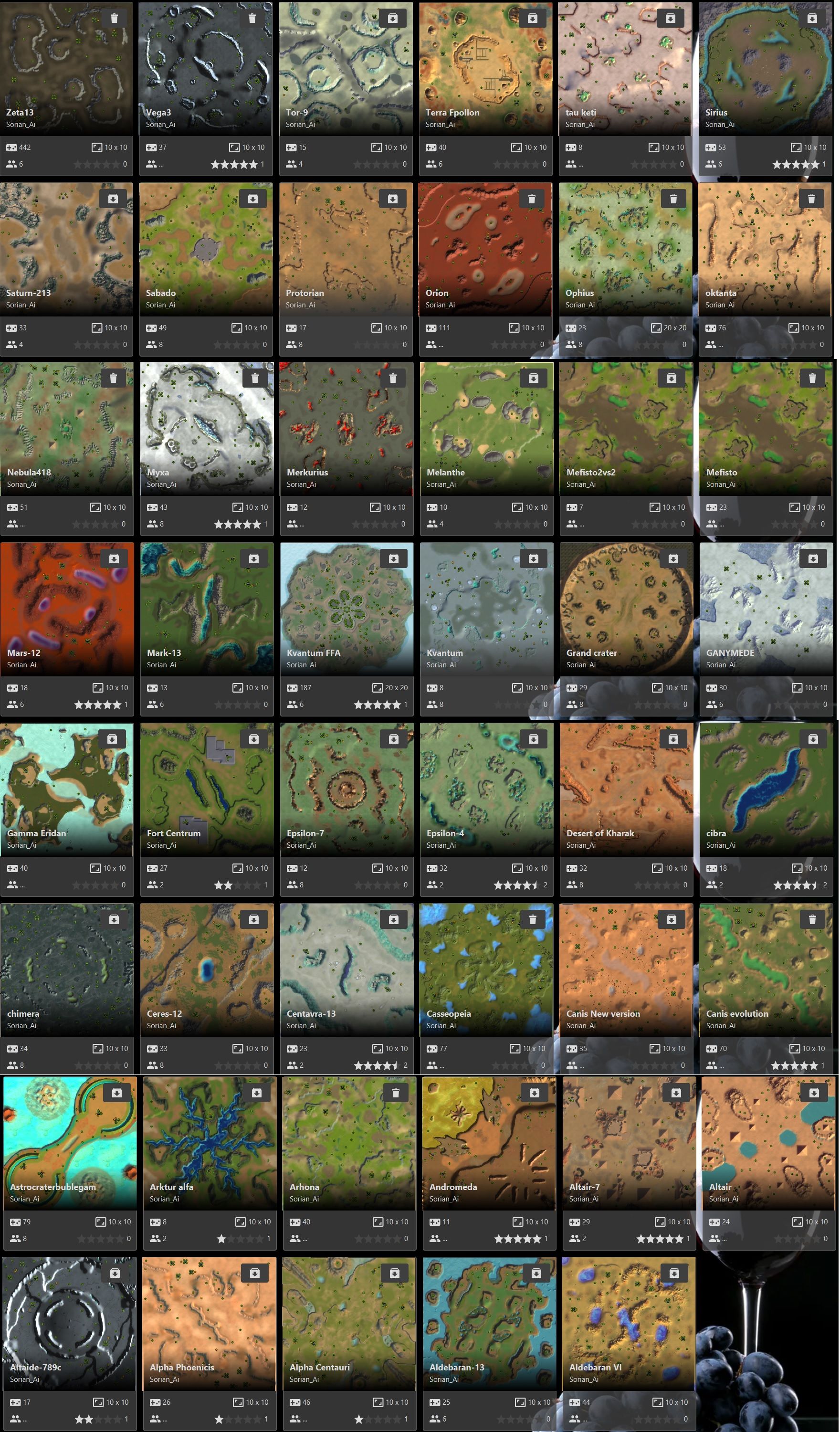 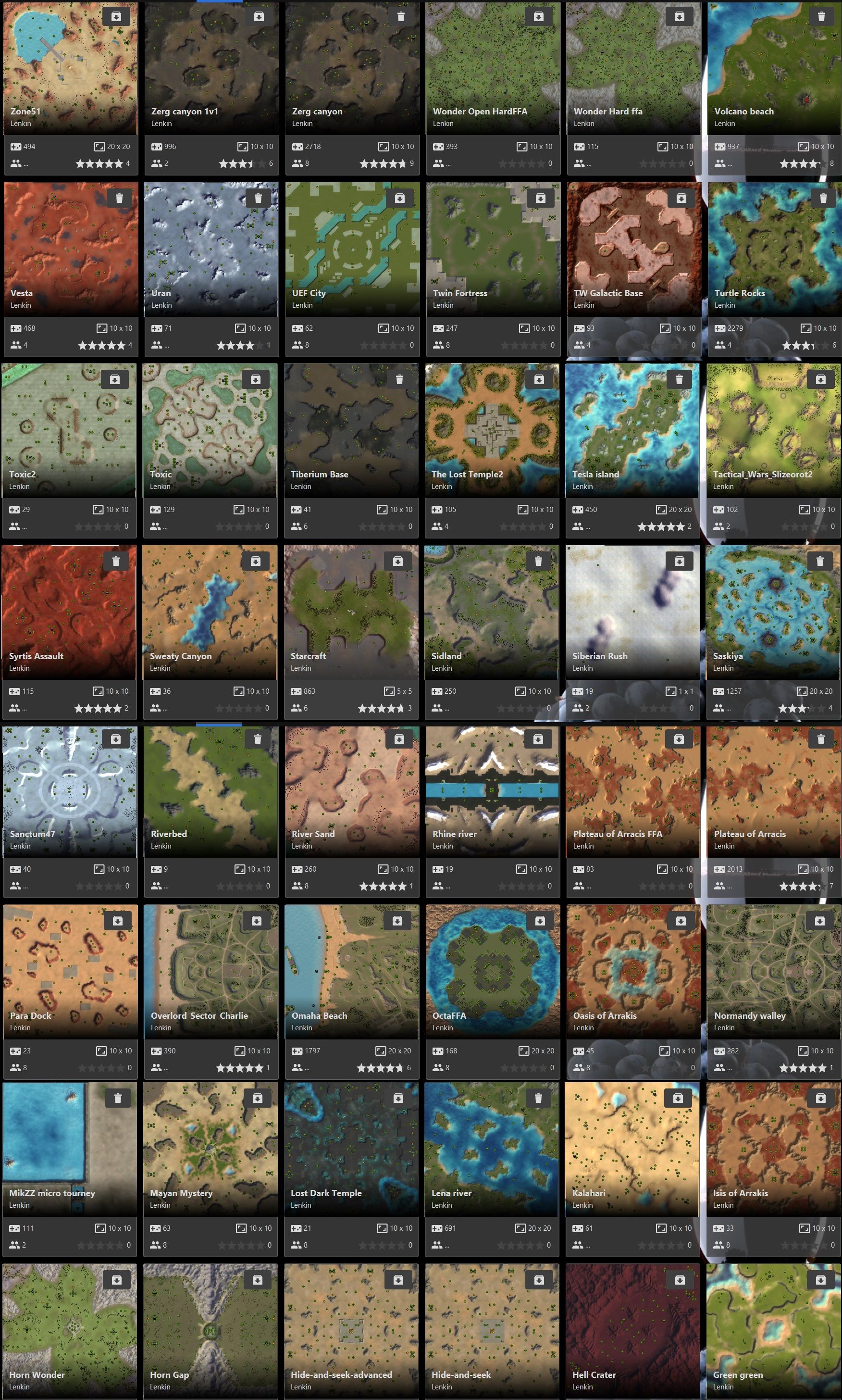 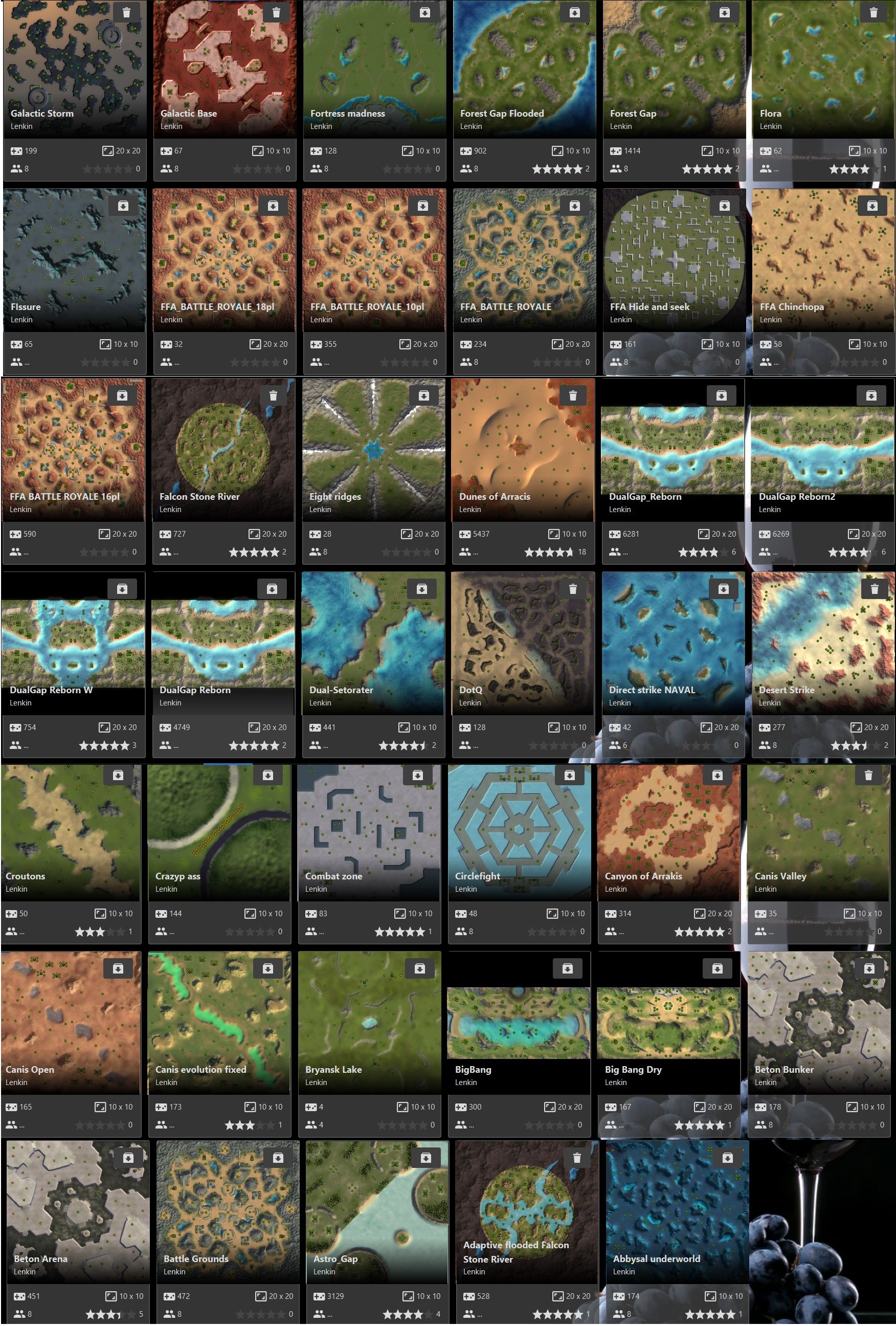 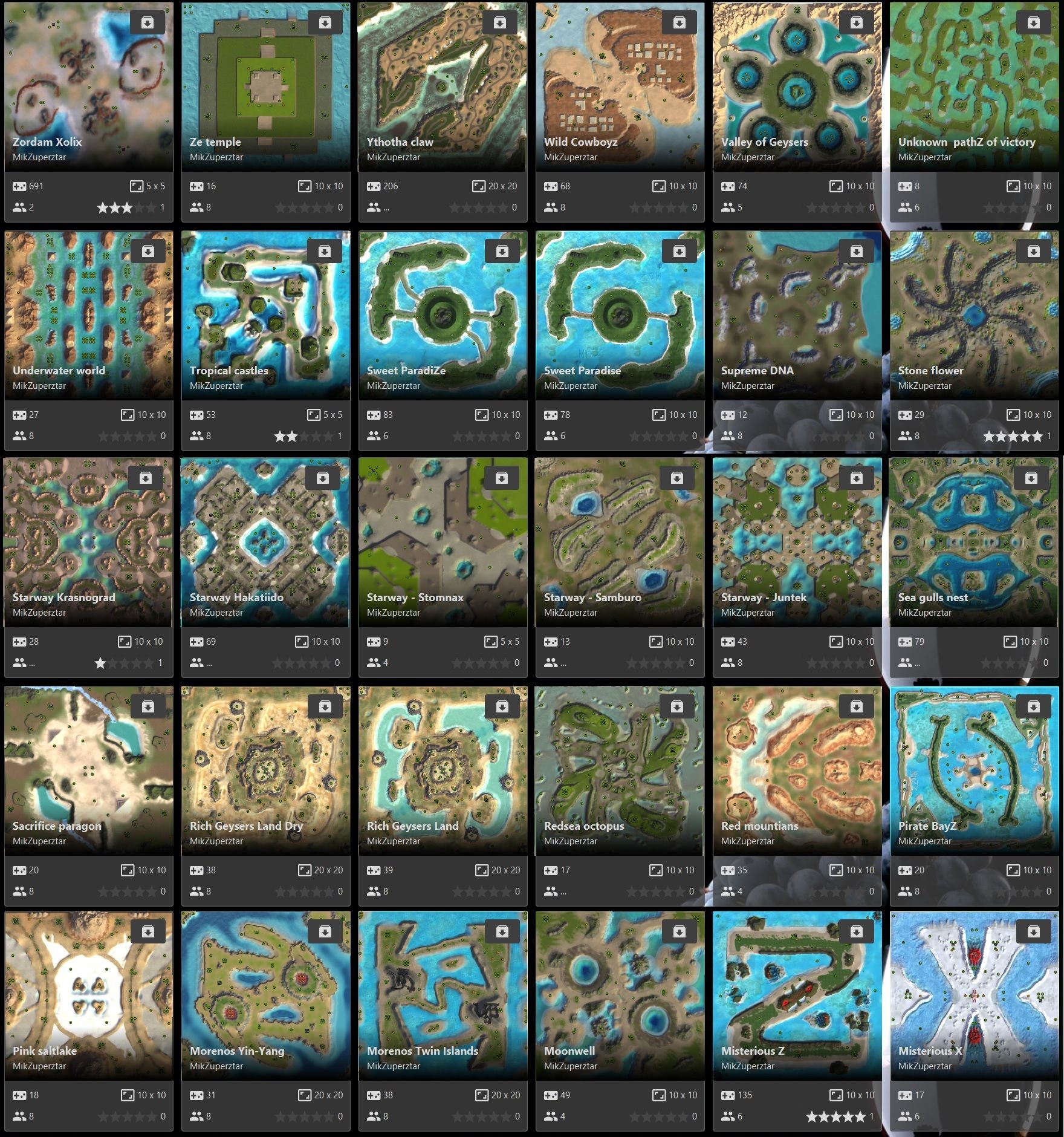 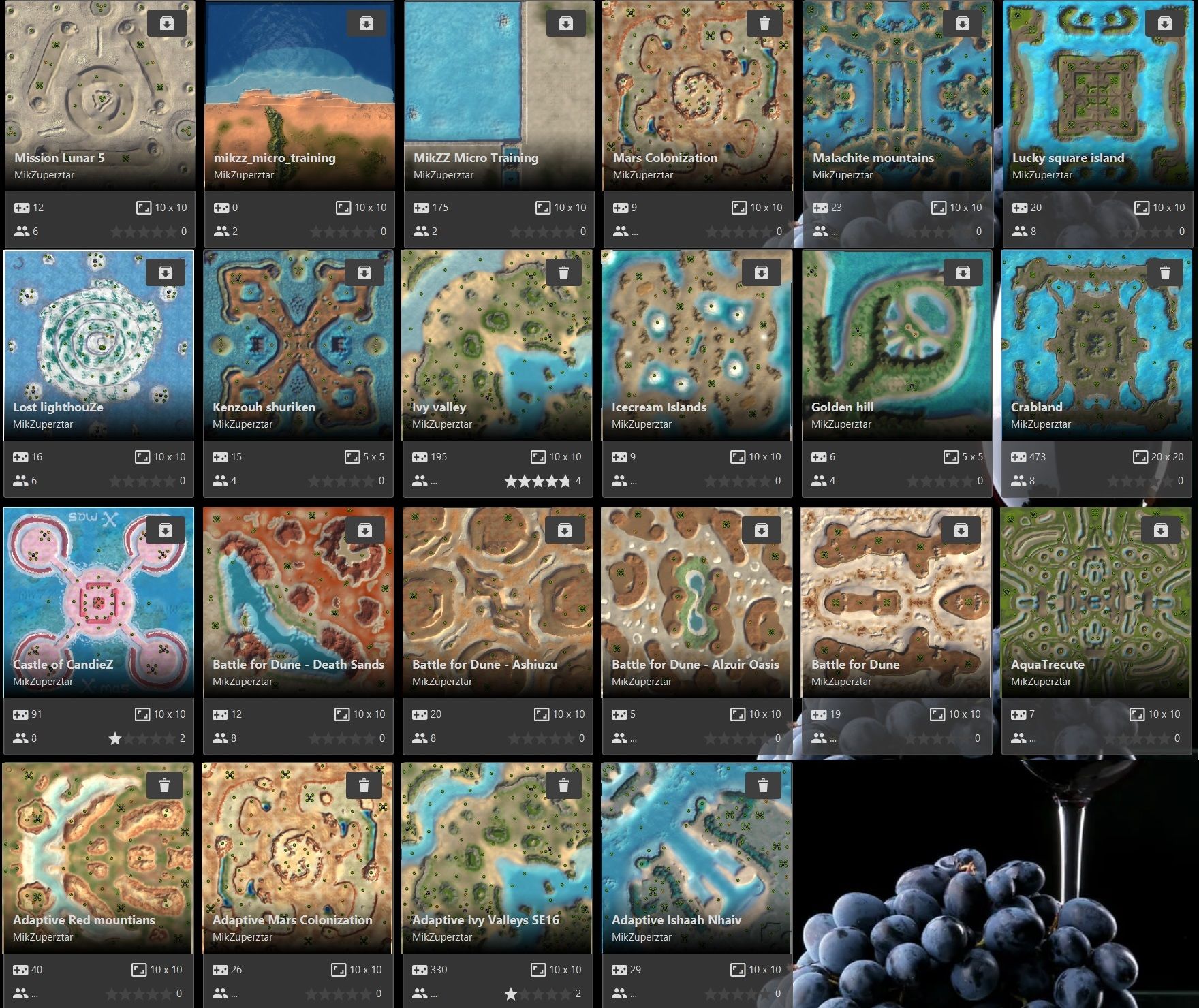 Two maps have been updated, one of which represents a new, fresh gameplay on a fairly similar classic map

The second implies a competitive card over dominance, with the help of waves of units that should capture control points, thereby strengthening the appearance of new units, who will gain the maximum level, will receive recognition from the rest and the match will end. 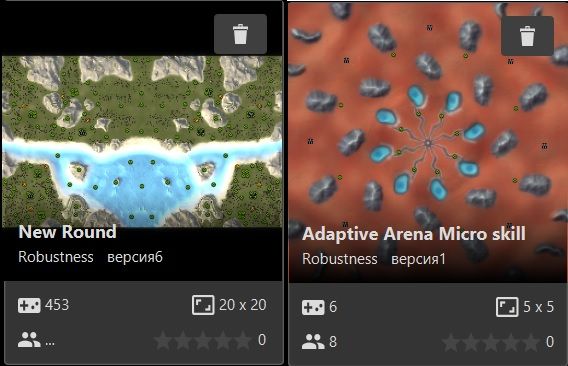 Adaptive Where are the skulls 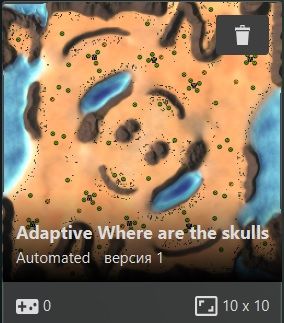 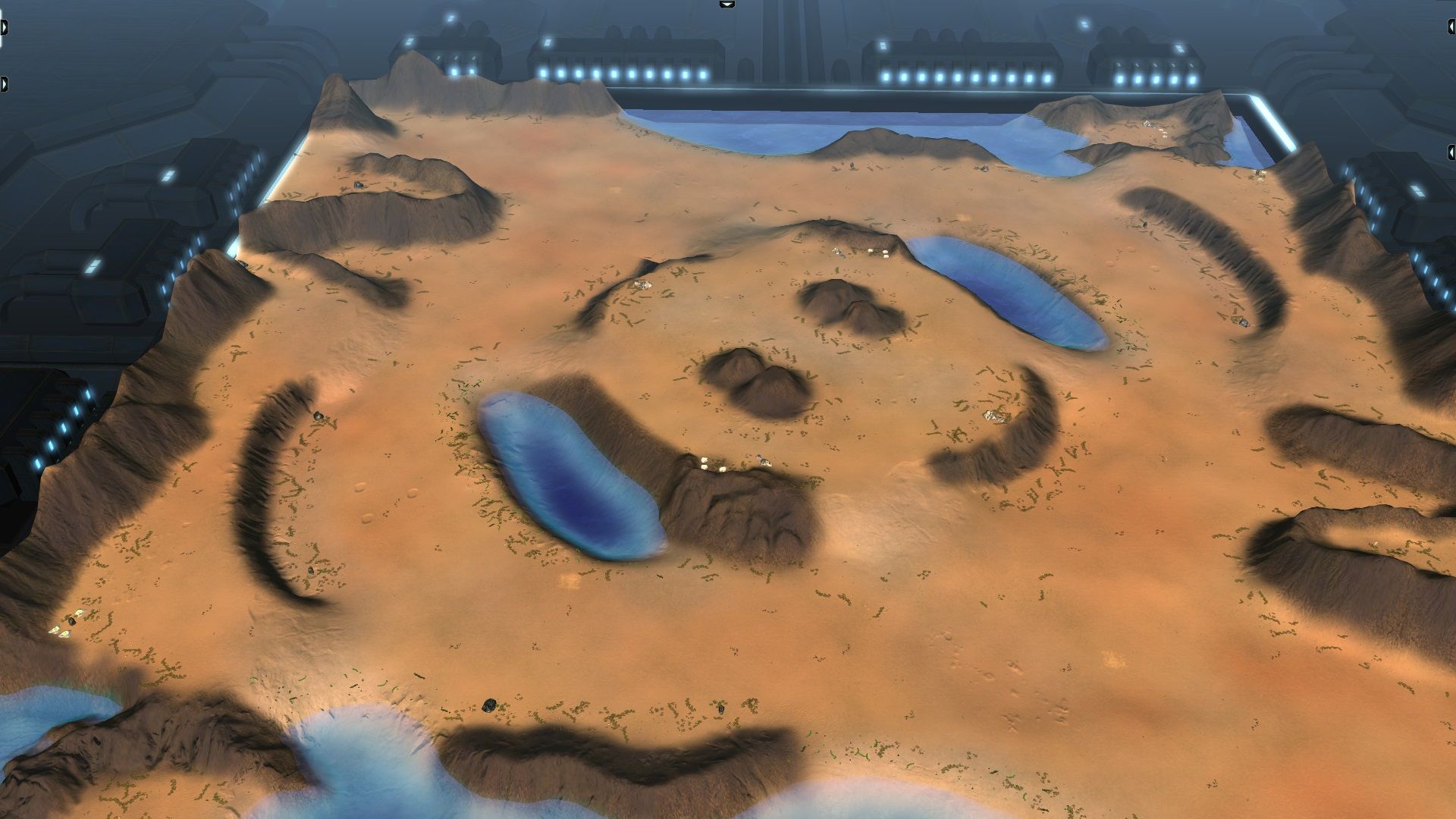