The Players (16 total, in order of signups): 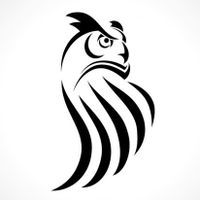