Something something new caster.

Always thought it looked like the color avocados turn when you let it interact with air. 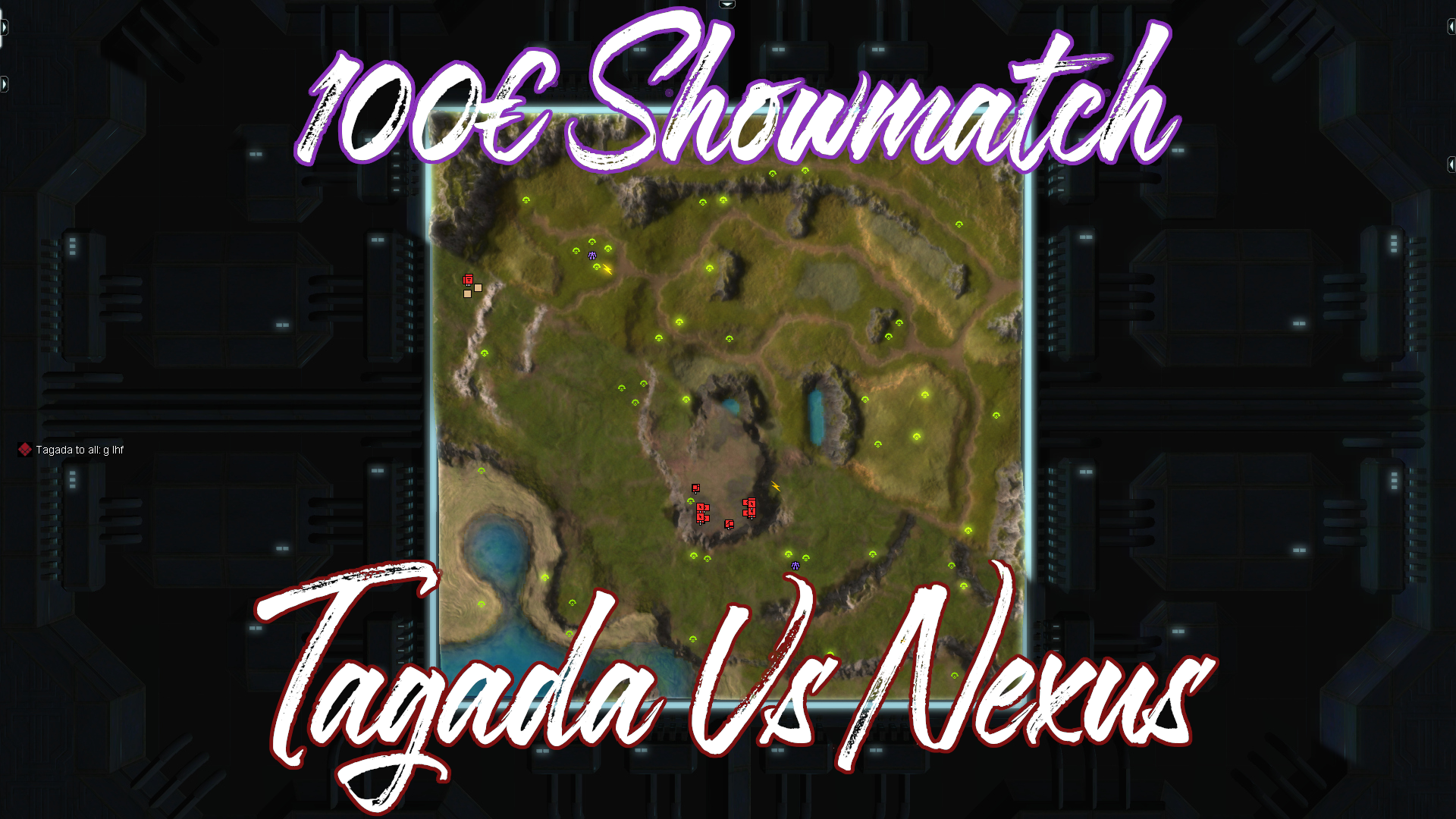 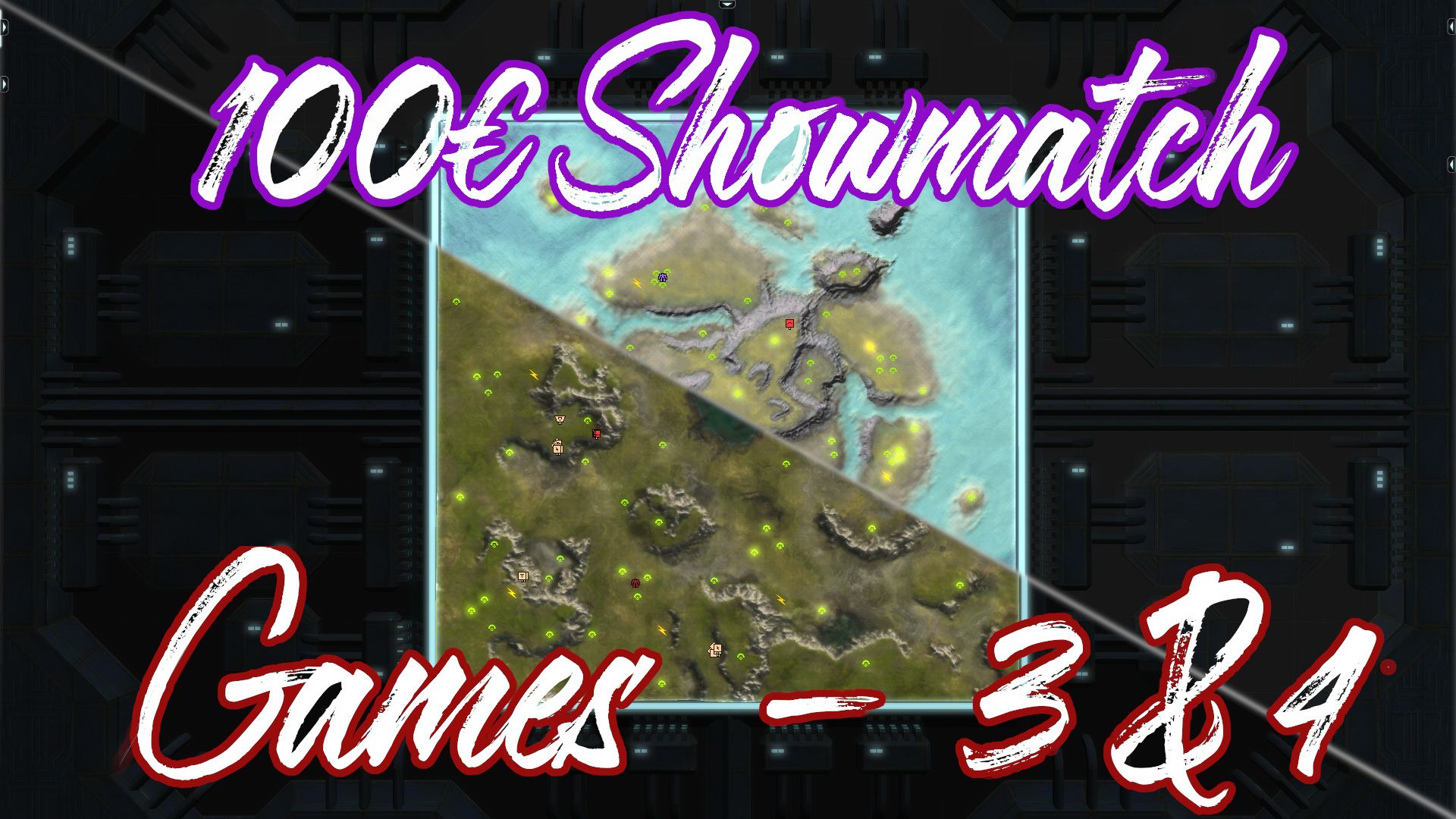 I watched some casts, I really like it. Especially the nice attitude overall. +1 sub from me.

May I add the suggestion to get the mod 'advanced mini map' to remove the unnecessary thick border from the minimap?

Favorite caster so far, I wonder if you could play the game with comments would be entertaining as well.

I would also recommend turning on extra unit data (shields and Regen) I can't stand when that's off. I also appreciate when the reclaim info mod is on so I can see how much reclaim is on the map.

Thanks for the critique guys. I will be sure to go and check them out, the mods I mean. Cuz what you see now is literally my gaming setup which is a whooping amount of 3 ui mods one being SSB and second one being Emojis XD.
The stats thing is also a good idea, though I was sure I had it on. At least back then when I was still actively playing. I assume the config got borked in one of the update's.

As for PoV gameplay, who knows. Maybe I will actually play a game or two in next century lol.

Considering I didn't have time to catch up with the Showmatch games I decided to release older vid that I had mixed feeling about.
But well, maybe you will enjoy it. 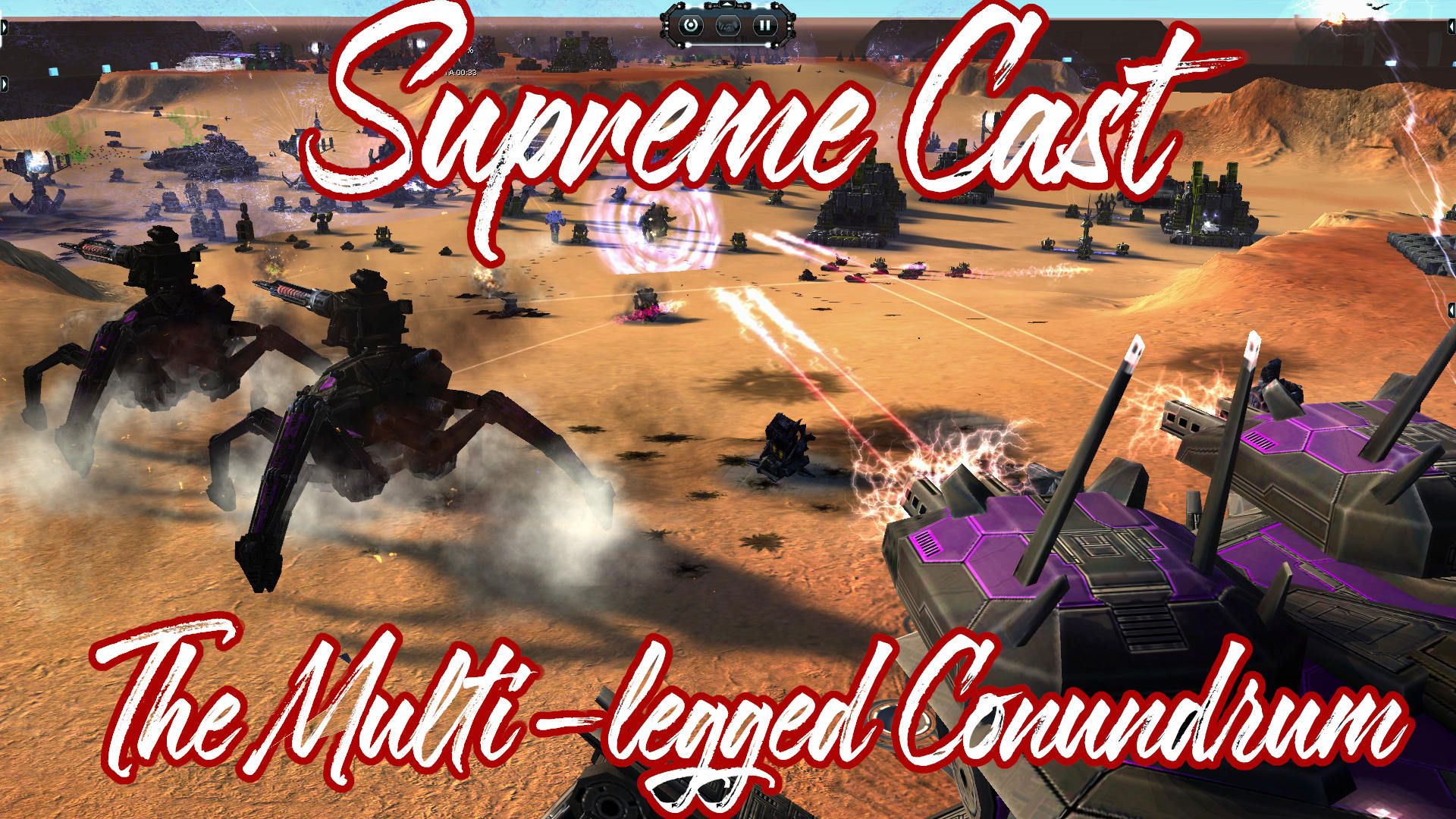 The cast will be up in 5 minutes from this post. 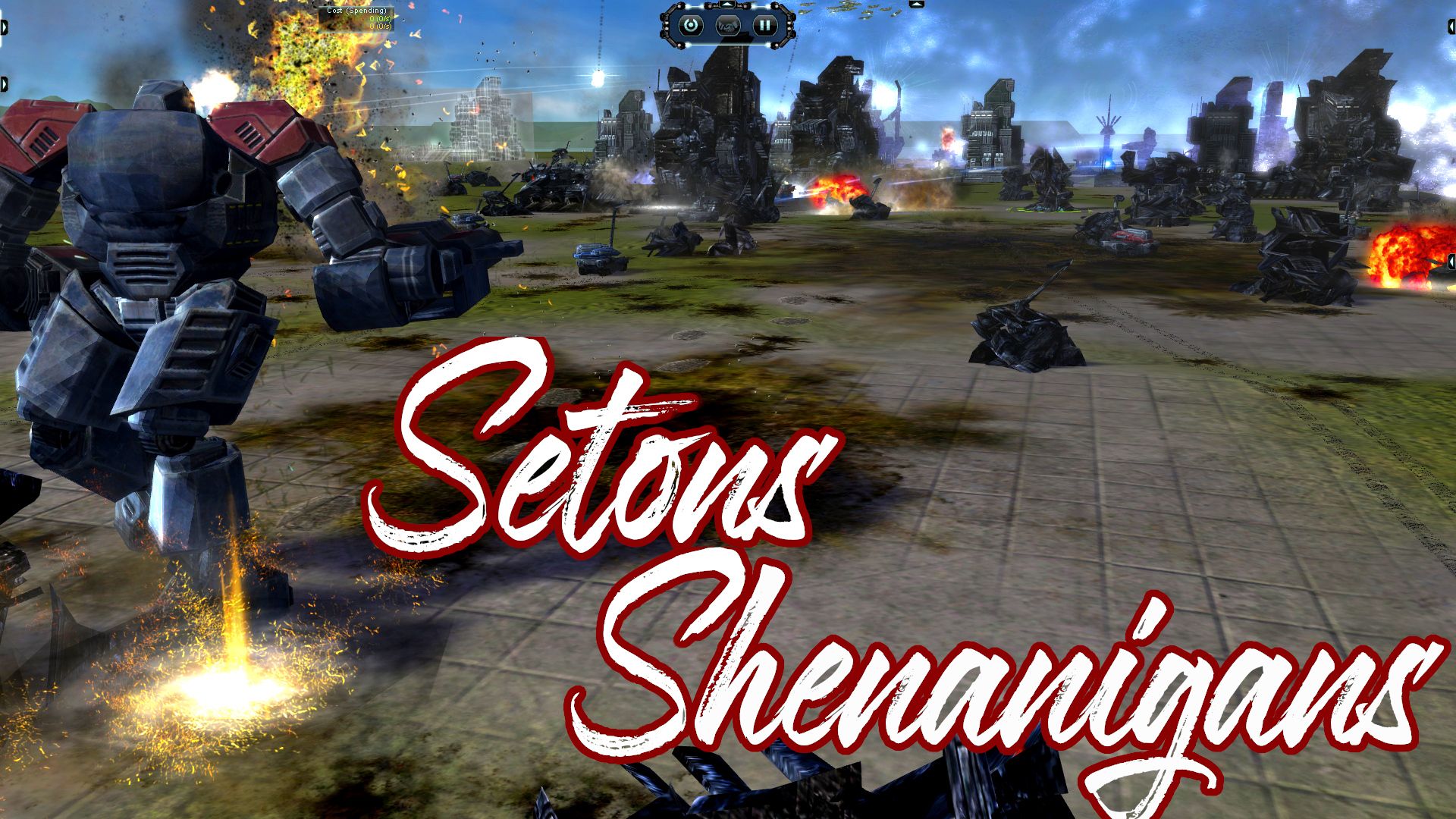 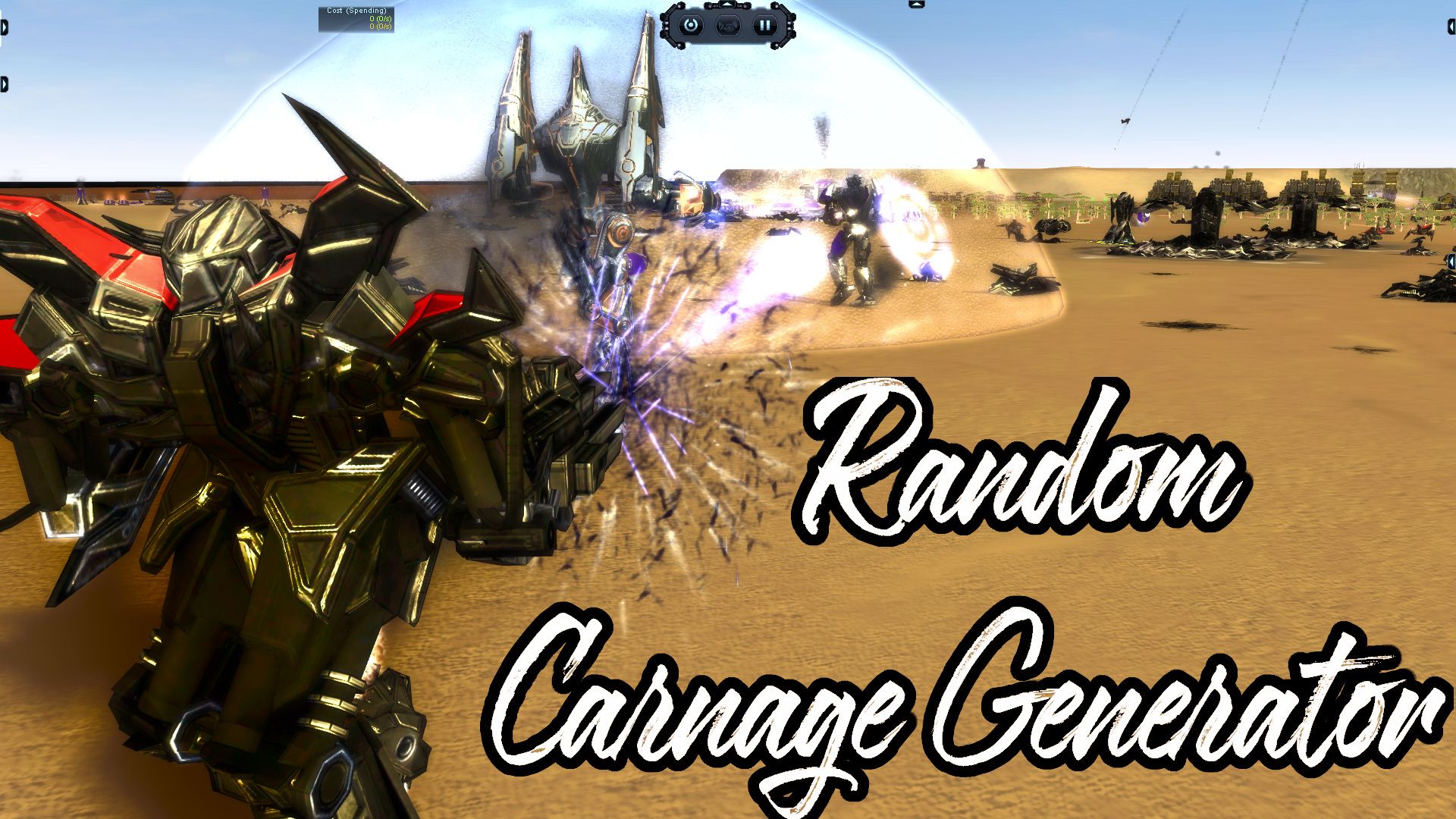 All I smell is caster rust. 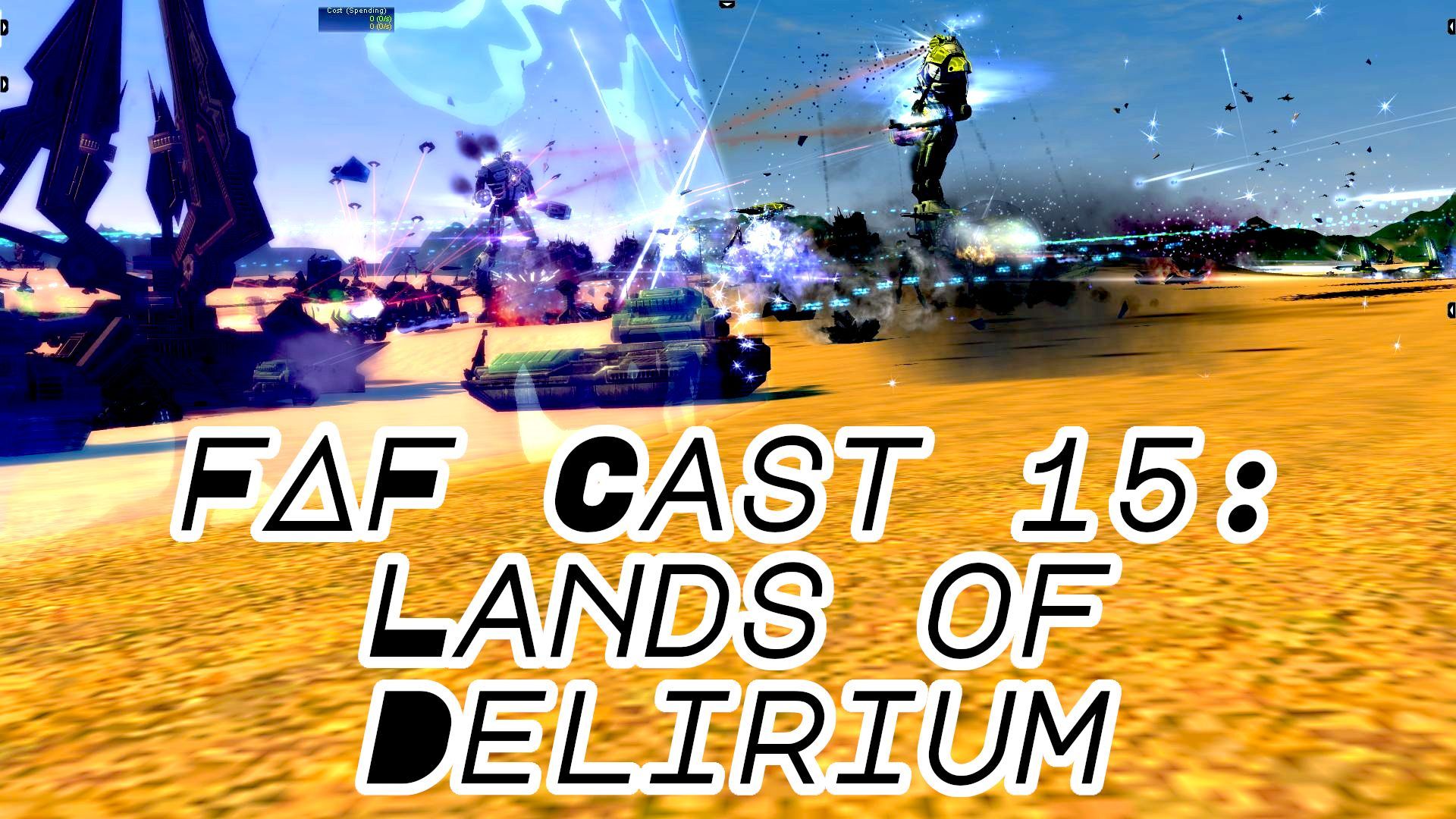 That's a cool screencap. Some of every faction with the Pillar, ED4, GC, and what looks like a Zthuee salvo.

@Evan_
Zues are also on the screen, just tucked away in a right corner of the screen.
The colour fiddling I did also doesn't help stand them out lol.

Ride of the Valkyries 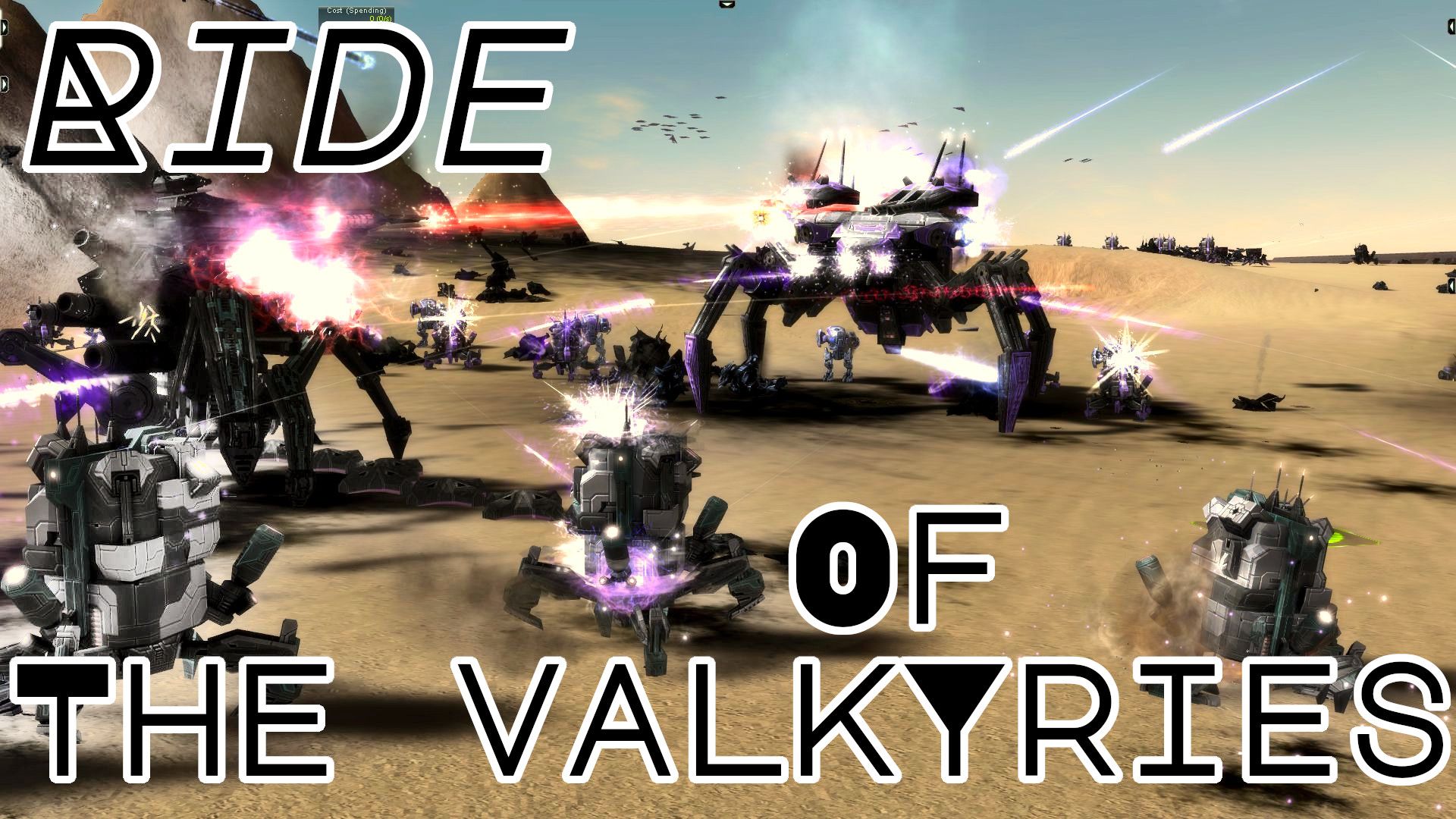 Rocky Carnage and the lazer duo 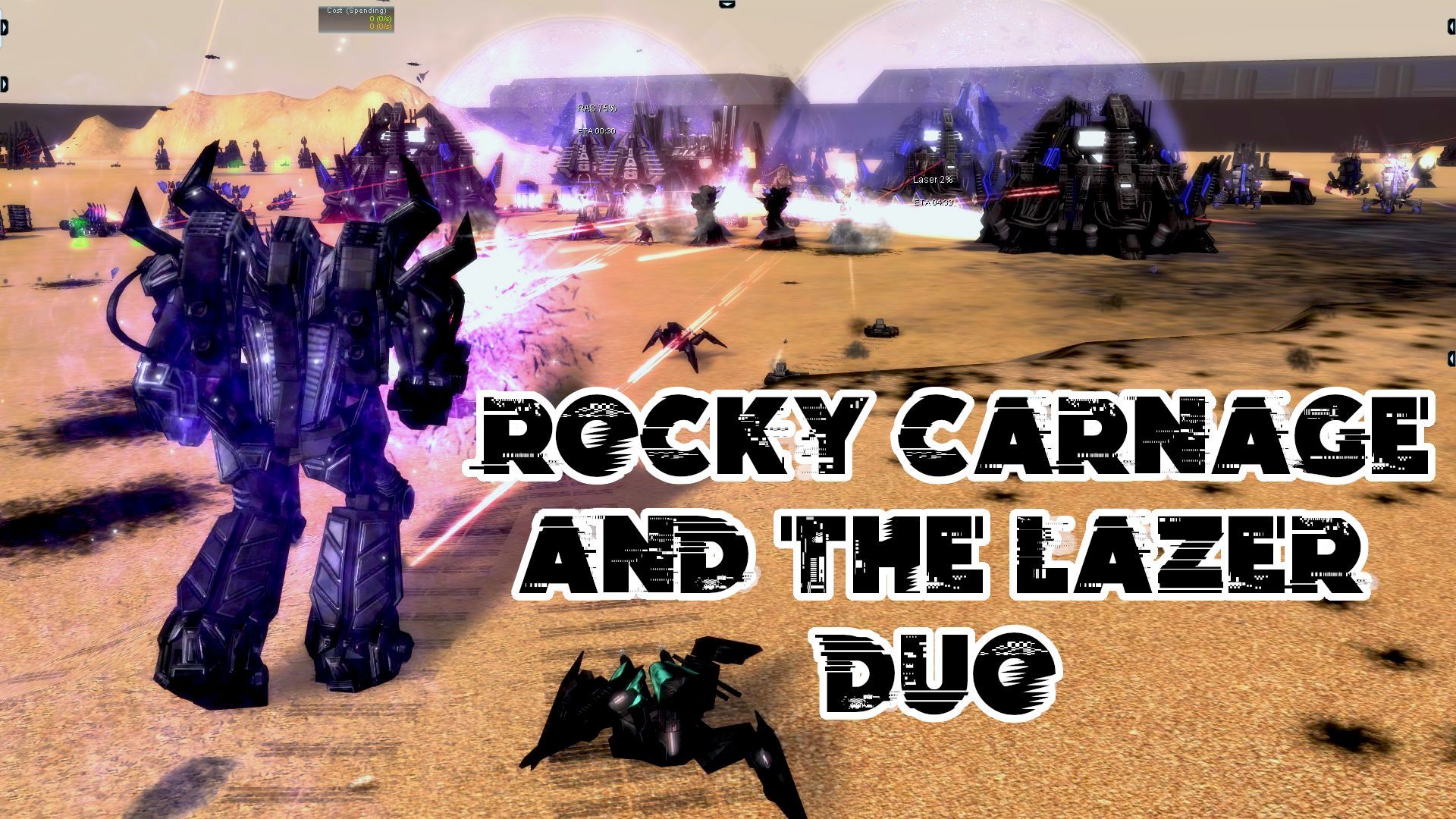 Well it's partially your fault they look the way they do now @Femboy lol.
On the more serious note I still have no clue how to make good looking stuff, and I'm still trying to work out what font I wanna use from all the random ones I have installed lol.

@randomwheelchair Russo One and Electrolize are both google fonts (free to use) that look really good for SupCom stuff, should try them! 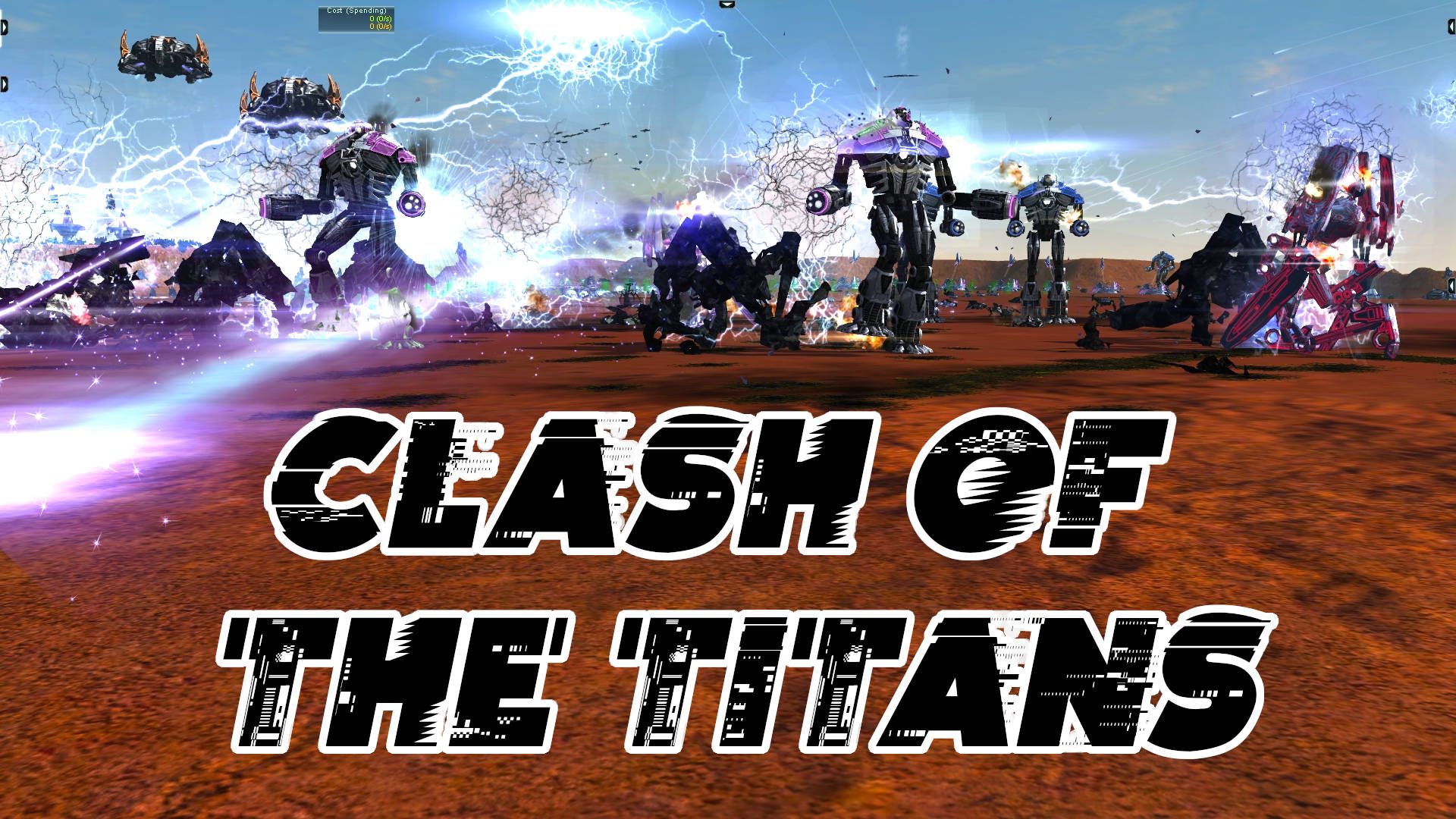 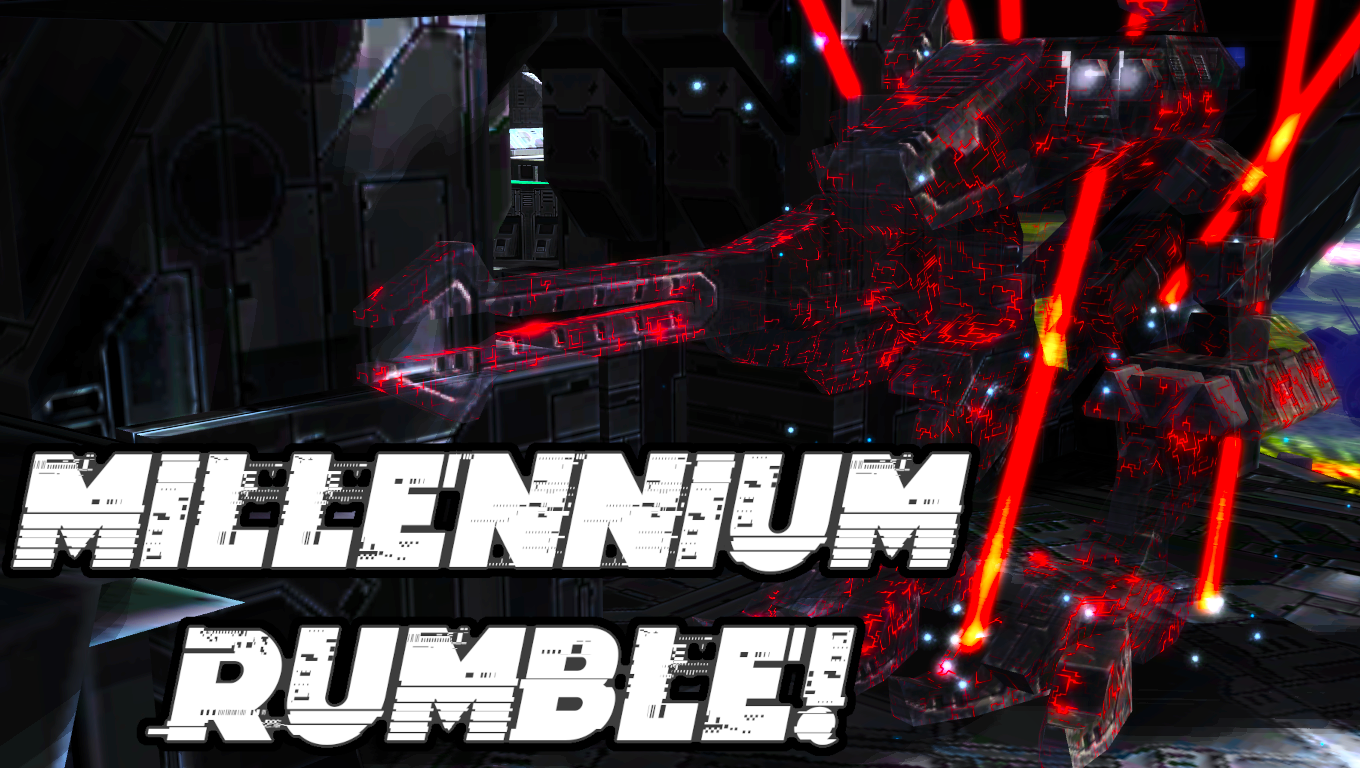