All, after some dicussion with Lenkin, we realized there was a sliggghhhttt miscommunication on some details, so in all likelihood there will be a "second round;" however, given how on-point Javi's trailer was for the current write-up, I am simply awarding him the prize I donated in the sum of $100.

A second round will be more widely displayed via Lenkin's YouTube channel, and possibly FAF live, where the community can interact through viewing and voting. The "round 2" will simply be a gameplay demo, updated version of the original trailer.

I would like to award $50 to Derp for making an absolutely hysterical video. That was top-notch comedy, worthy of mention. We really should have made a prize for "best pure entertainment" or something, perhaps next time.

Finally, as this was an error in my handling of communication, I will be adding another $50 to the round 2 to encourage motivation.

Every video made me want to play the game, and for that I must say "well done" to everyone who submitted a trailer in what is one of the more unique and interesting contests thus far held by the community.

The first 30 or so seconds began with a nice buildup, zoomed in to show some finer details of the units, interesting capabilities, and then BOOM! A nice upbeat transition to the 5 factions chosen to be displayed. I did enjoy the epic battle scenes with "thousands of units," demo of mods, maps, replays, etc. The finale showing the website link was a nice touch, giving a "if you want more, go here" kind of vibe.

What made me want more is the display of the full setting graphics as this video appeared to be using medium settings, fidelity. The aim was to show "modern FAF" versus the old and not demonstrating updated sharers and looks kind of cost a lot of points in my book.

I do believe a quick trim of some other cutscenes might have left a little more time to show a bit more detail as to what the mod vault and updates can do for the game. If I were someone looking on the outside in, this trailer would not give me much insight on exactly why that is important.

Overall, the heavy, electronic music brought an intense vibe that reminds me of heated moments during gameplay.

This trailer, to me, nearly 100% focused on zoomed-in gameplay showing off the epic weapons the game has to offer, which was an amazing first back in 2006 when the game was announced. To this day, it still is one of the defining moments to see an experimental crush units.

Unfortunately, I did not see anything mentioned such as the "zoom-out view," anything about the faction offerings, modifications, updates of any sort. If you go into round 2, I highly recommend grabbing a few more highlights of what makes the game great aside from the mass weapons as this will help make it stand out versus other RTS games.

I mean, wow.... the voice actor hiring cost you much? lol. Regardless, I was super impressed with how you summed up a decade+ worth of work in less than 2 minutes. It gave really quick, easy-to-follow updates to the game ranging from strategic icons to new factions, and bonus points for the tribute and love to SC:TA as without TA there would be no FAF.

My only suggestions align fairly well with what archsimkat said: try and use a little more standard icon set as the ones you used are not all that common (at least from what I see in streams). The music is a big issues if it is copyrighted, cannot be used without written permission from the source.

Are you running the game on its maximum graphics settings? Looking in game to what I have verse your video, it seems a bit lower fidelity? Maybe it is just me, but no big deal.

You won this contest hands-down in my opinion.

Really nice cutscene like clips showing some cool unit functions and battles. At around 45 seconds through 60 seconds there is a nice sum up of some features of the community.

I hate to be blunt but felt this trailer was a little weak as the graphics are ABSOLUTELY on the lower settings. The "epic battles" shown were certainly great but for me seeing the less-than-max possible gfx was a bit underwhelming. This is purely my opinion and you should know it still gave me a "I want to go play the game now!" feeling at the end.

Good luck in round 2 if you choose to continue.

I really don't even know where to begin haha. It never occurred to me that someone might go "off the rails" and just create something like this.

Rather sum up my thoughts and analyze it in comparison to the rules, let me say "bravo" for sidelining my thoughts and giving an entertaining piece. This deserves some credit and I hope - although it's not quite as much as my top choice prize - it will motivate you to make more media for the community.

It is kind of baffling to me, but I really liked this one. It is unfortunate that, since I do not speak Russian, it was unknown what is being said and why. I thought your cut scene fly-bys were top-notch among the submissions, loved the timing of the "gun fire" going off to the drums of the music.

The only real gripe I have is that the voice overs seemed to really overshadow the other audio in the trailer - it gets very loud. I would recommend blending volumes in a bit better next time so it feels integrated like the the voice between 20 and 30 seconds.

This version of the trailer was certainly using the max fidelity, so the 3-D camera caught the particle effects and lighting quite nicely.

In my concluding thoughts, I did not really know what to expect when seeing these trailers. It seems it has been quite some time - if ever - that we have had a "video artist" present themselves in FAF. I do hope everyone who submitted a trailer continues to create content and spread awareness of the community.

A really big round of applause for Javi and Derp, and best of luck to the other contestants in round 2!

Lenkin is going to decide on that I believe. I will inquire with as to whether or not there is a plan in place yet. 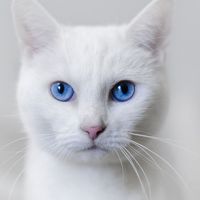 I think @Lenkin has a better idea. We will talk soon, stay tuned! 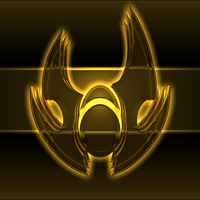 @paralon The scenes are so epic and well crafted! It's like one of those legendary Spaztikz videos. The only issues are that your cursor is sometimes on the screen and it sometimes looks a little unprofessional with the jerky camera movements. Have you taken a look at Jip's cinematics mod? It can allow you to make smooth camera motions that look really good in a trailer.

@archsimkat thanks, yah the big miss, was too late to fix it since i invested too short of my time in B)

https://www.youtube.com/watch?v=GzQpwJEnCaY&ab_channel=TermiNator I'm new to this, don't scold me too much))

I know it's a bit late but just now I remembered this : 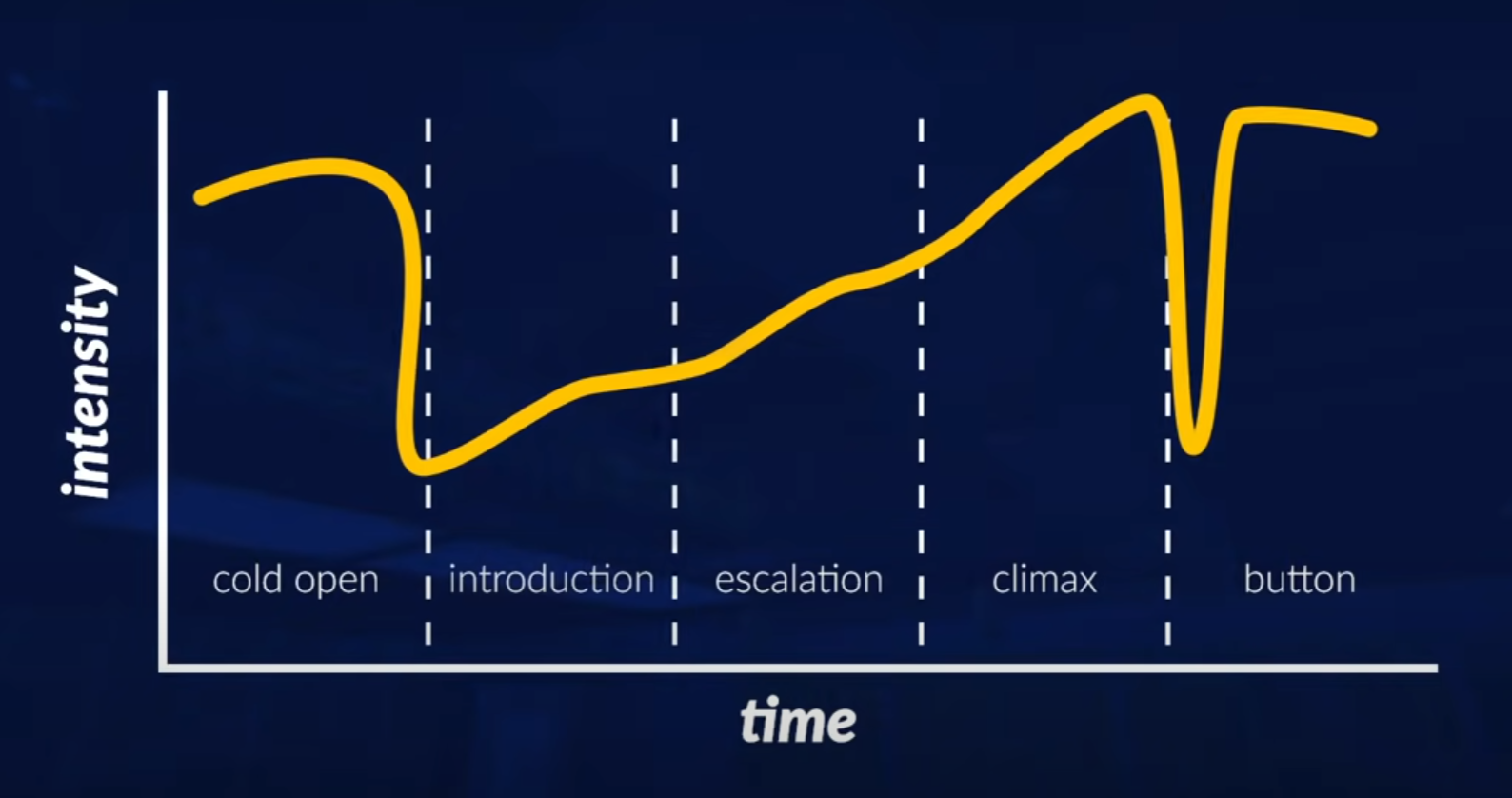 It's very important to set the correct pacing and intensity throughout the trailer.
There are also quite a few nice guides/articles about making trailers, eg. what each part should consist off more, or less.

Here's my updated trailer! https://youtu.be/H_A0Gn6xdWY (Got 3rd place in the contest, forgot to post the link here in advance, sorry).

I found this trailer on my YouTube feed this morning:

While the actual recorded quality is low, that video has some really nice cinematic shots and also a coherent narrative that fits the music. It would be cool if he entered into the competition.