This thread has gotten absolutely ridiculous for anyone to follow.

Yesterday some folks brought up the idea, and earlier today Endranii, HintHunter, Terminal, Grimplex and I were in voice chat to discuss FAF politics, learned that voice chat is much, much better to discuss issues.

I think rather have an open forum debate, FTX, Emperor, myself, and whomever else applies should get a live, streamed discussion of issues with FAF. I think this might be a better option, limit it to 2 hrs tops.

What do you guys think? I don't want to make this seem as hostile as it has appeared in this thread. I am confident the 3 of us could have a civil conversation that might yield ideas and solutions to FAF issues in the very least.

No, I got no interest in some random voice call debate unless it operates like a standard, procedural debate. I’m tired of the disorganization.

Usually 5 minutes for a question, 8 for a rebuttal.

In a rebuttal you can do never go beyond the scope of the response you are refuting.

If you opt to refute a rebuttal, you likewise cannot go beyond the scope of that respective rebuttal.

It is up to moderator discretion when people are no longer arguing within the scope of the question/original argument and when rebuttals have begun to go in circles.

Of course it will be organized. If Jagged or someone can moderate that would make it nice I think.

Like I said, the voice chat I just had with Endranii and HintHunter went VERY WELL and I think we could do the same.

This thread has gotten absolutely ridiculous for anyone to follow.

this...... i gave up reading this thread coz it turned into a s**t show i would much rather watch a 2hr stream

Yeah I think I am done writing posts for the PC application threads. Another bunch of us were just in voice and the conversations were critical of things, but not overly-rage-a-holic pessimistic.

FTX, good luck to you on here if that is what you want to keep doing, but I am all set. If that costs me the election cause I am refusing to go through this hell then so be it, but I would really like to hear everyone's thoughts on this idea of a voice discussion.

Morax Just root for the penguin and then the two of you split pc roles. You both have good ideas and should work together and not fight and divide. Togetherness is what we need, don't let ftx divide and conquer. This thread leads nowhere.

If this does happen: my recommodation

We can do this, or we can just wipe every post except for the applicants and then occasionally feed in questions from PM or some other submission box.

Of course, would need times from all 3 of you and a number of good questions to ask.

If we want to do that, we could use the nice questions sheet I already made for the discussion and I think I asked two ones in here we can use for prompts. /shamelessselfPromotion 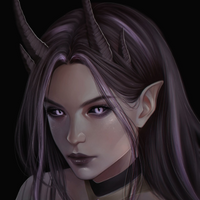 Looking at all this discussion, we can conclude that people are just tired of seeing FTX in this post, and at least for one year we need a new PC. I don't think it's going to make FAF feels very bad. It just looks like another presidential re-election in Uganda. Probably, we even should limit the term that PC can not be elected for more than 2 years for example 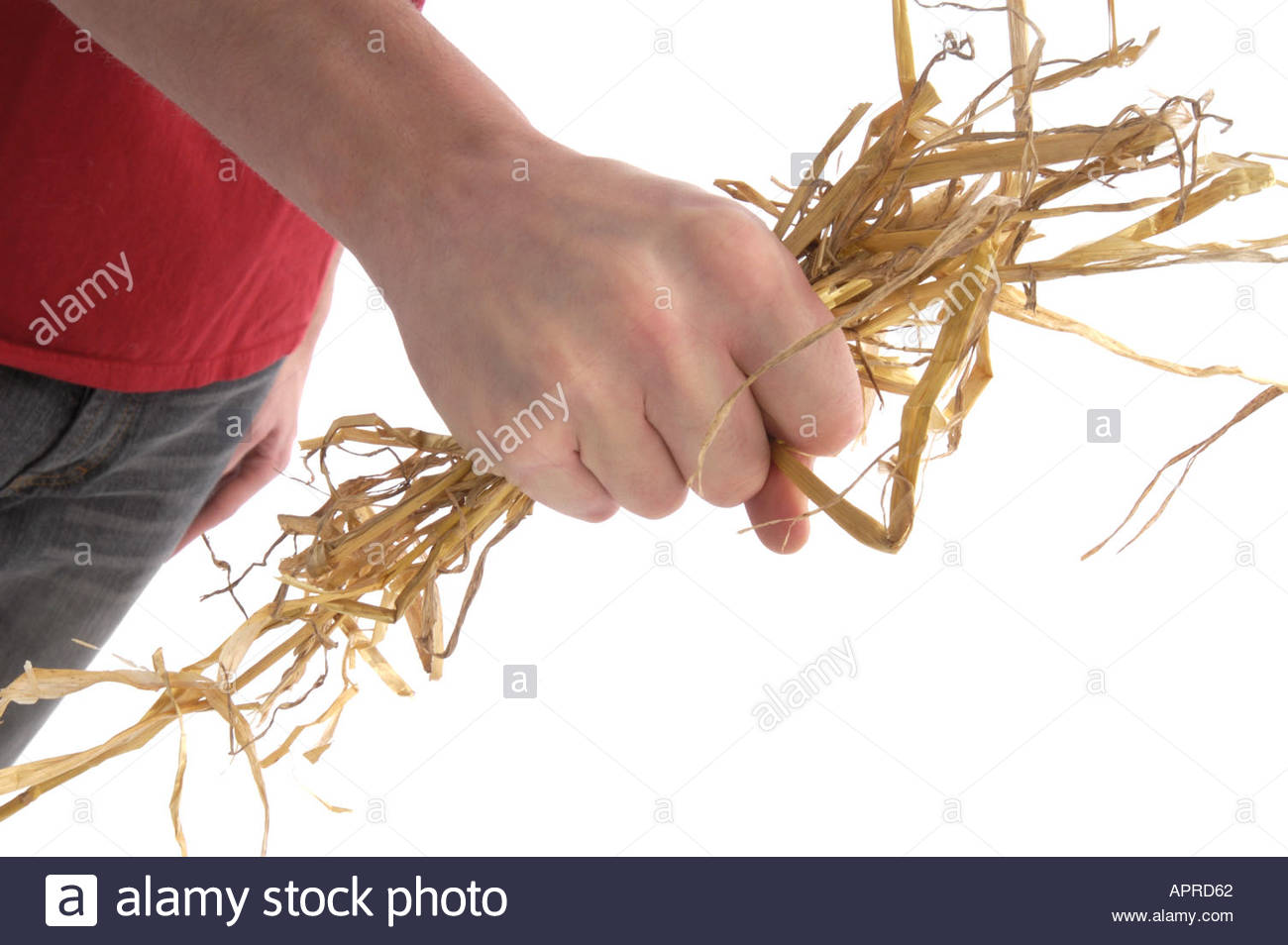 You guys got some weird chaos theory of elections. It's like the 2nd time in this thread a dude has said ideas don't matter just get a new dude because being new is some inherent quality.

I’m fairly certain only a vote will tell this, Wesh. Ftx, penguin, myself have our supporters and those against.

The only thing I know for sure is that people really dislike reading this much back and forth in text...

I think we should have a debate like in presidential election on twitch. I think it's a good idea for people to get to know the candidates better, to know who they're voting for. I am sure that these beautiful letters with promises were not read by all interested people, and most of the players do not know what is happening at all. In fact, I vote for promises on paper, and I'd like to get to know and hear the guys better. The format of the debate may be different, but I think faflive, Jagget or farms will ask questions and the candidates will answer how they are going to solve them. And viewers can vote "mass" in the chat, which answer is better. I apologize if someone has already voiced this idea and I repeat

Looking at all this discussion, we can conclude that people are just tired of seeing FTX in this post,

And where do you see that? There are just as many supporters for ftx as there are people disagreeing with him.

So we're running with the characterization that FtX is scared of arguing then? Lol, alright.

This thread is evidence enough that people here cannot be trusted to maintain an unstructured discussion, me included since I get lost in every weed trying to refute statements that aren't even relevant.

Debates are only any good at determining who is good at debating which is fine if that is what the job is. Seem like massive overkill for a faf pc.

By the way, i don't know who made a News update, but it seems Inspektor Kot message isn't an application for PC.

So we're running with the characterization that FtX is scared of arguing then? Lol, alright.

This thread is evidence enough that people here cannot be trusted to maintain an unstructured discussion, me included since I get lost in every weed trying to refute statements that aren't even relevant.

No, I think you just think it’s a waste time and I’m disappointed the person who proclaims to be “approachable” refuses to actually talk when it likely matters most.

This election reminds me of one that just happened where people didn't like mean tweets so they wanted a different person.

Just because you think ftx is mean has no bearing on what others think of him. I do not instantly take things as a directed personal attack so I often do not find malace in ftx's posts, maybe others should grow a little.