This topic has been deleted. Only users with topic management privileges can see it.
last edited by
1
T
ThorMental 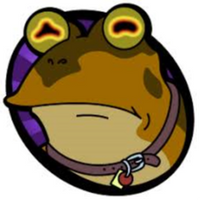 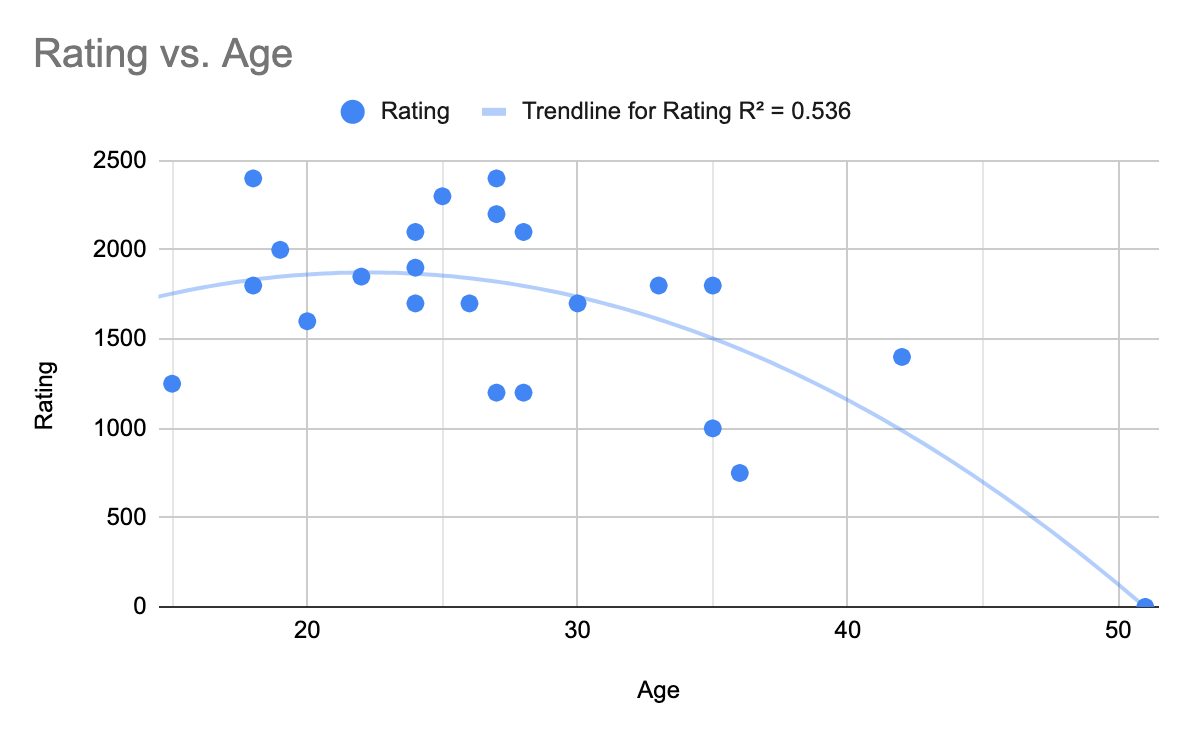 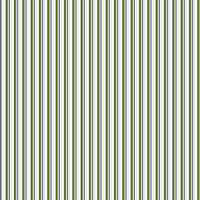