This topic has been deleted. Only users with topic management privileges can see it.
last edited by biass
8

As mentioned in the roadmap here:
https://forum.faforever.com/topic/305/creative-councilor-intro-roadmap-discussion/4

As it stands right now, the limiting factor in user created maps is without a doubt props, this means reclaim like trees or rocks.

While map authors are very much able to easily implement new custom textures and decals into their work, you'll notice that authors are more or less forced to resort to the same 2 or three props, or completely cripple their creativity because we just don't have the assets to match the idea.

After the older attempts to get custom props going in Gateway and Rose, we eventually pushed through a patch for the code that allows you to load props from your map folder. Or so I have been told.

(The map folder is of course - the same place we're putting stuff like custom textures now.)

This also comes with it's own set of problems and thus isn't an optimal solution:

The FAF Creative Palette project is a simple project aimed on small edits to map assets in order to bring a larger variety of enviroments to the game. It's not a radical new concept, but can easily provide a lot of reward for little to no risk or effort.

Here is a simple example I did, I opened a crystal prop and then made one edit.

All of a sudden, these recoloured red crystals open up a number of possible use cases.

I want to do a number of these and then add them to FAF so that map authors can use them in their own creations. And of course, you're allowed to help on this.

That currently includes editing the following items, and i'll add onto this later:

What happens now? Well first, we'll probably announce a prop making tournament after the mapping tournament i'll announce later tonight, Due to the interesting theme for this one, making props for the tournament is also encouraged.

You can discuss it, add your suggestions or offer to assist this below. Suggestions for other things to add such as decals or textures are also fine. I'll make some more concepts to push this project forward shortly. Talk soon.

Hey, lovely idea!
When I was working on Supreme Props, I also noticed a lot of inconsistencies in the props. You can find more pictures and details here: https://forums.faforever.com/viewtopic.php?f=41&t=15934&start=10#p174625

Some prop models are exclusive to certain themes. E.g. the 37.5 (38) stones from the desert theme. We could already create new props by recombining existing models and textures. If relevant, the map FA and FAF Props contains all currently usable props. 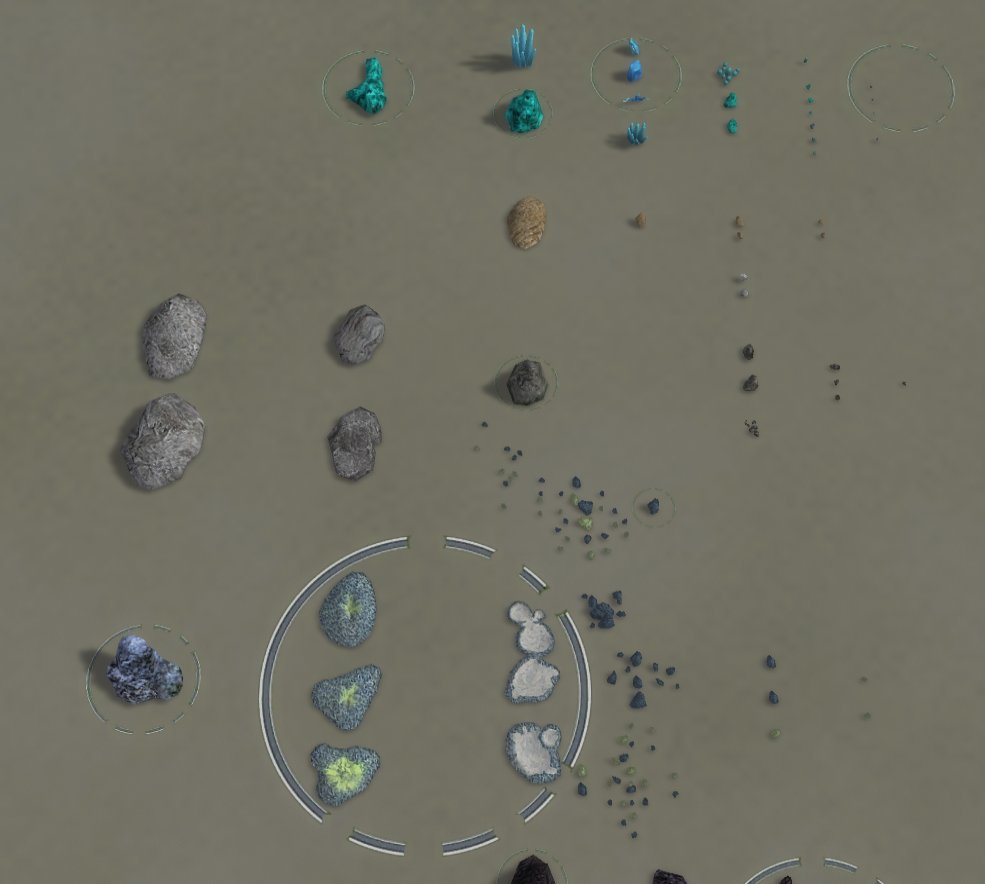 After the older attempts to get custom props going in Gateway and Rose, we eventually pushed through a patch for the code that allows you to load props from your map folder. Or so I have been told.

does that mean the old Gateway and Rose will work now?

It means he thought it did

. But they could be added to the rest of the props with this initiative.

does that mean the old Gateway and Rose will work now?

No, the map file is now all busted up and unusable, and while the merge is in, you need some extra stuff that may or may not work with an actual ranked game (clarification needed)

We could already create new props by recombining existing models and textures.

We will probably be doing this for a number of textures.
I think it's best if we figure out a small scope of what is going to be made, first.

I intent to make a batch to include additional props a week before the summer mapping tournament finishes. In turn with a bit of luck the maps from the tournament can actually go to the vault and immediately use the custom props.

To be specific: For this batch I'll accept the last props at the 10th of April. That will give me roughly 2 - 3 days to create the PR and test it. Then @keyser or possibly @speed2 can authorize the PR to the develop branch. In turn, the maps will be playable on the developers branch.

When that will be finally pushed to the master branch is beyond my knowledge. I'll leave that for keyser / speed2 to look into .